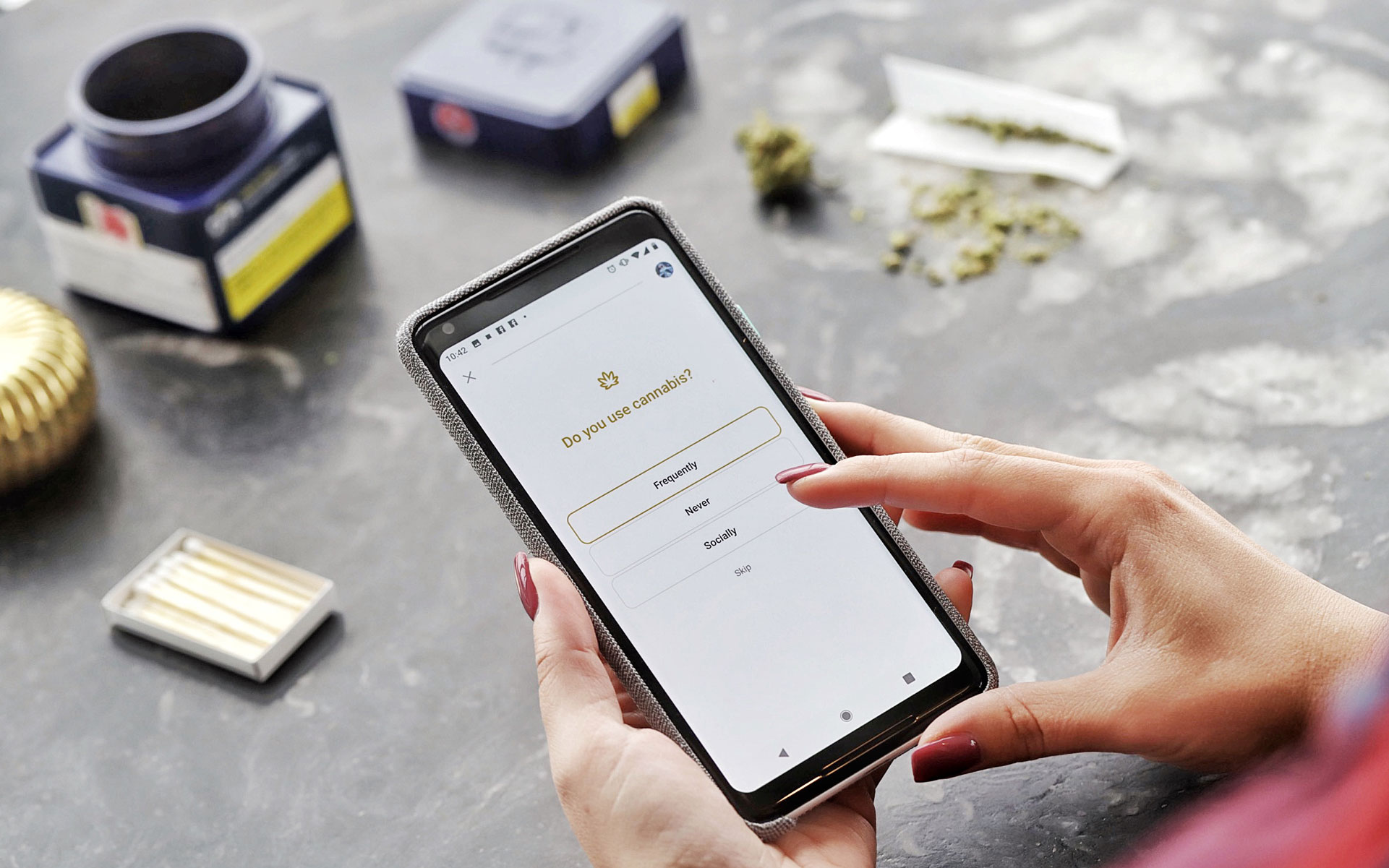 Photo by Jesse Milns for Leafly
The recent legalization of recreational cannabis in Canada hasn’t just opened up a new industry, it has changed almost every aspect of our society, from law enforcement to employment.

When recreational cannabis became legal in October, the stigmas surrounding its use dissipated further. It’s now more socially acceptable to enjoy cannabis, which means you no longer need to hide your use from your boss, your parents or even your potential partner.

In the years ahead, cannabis compatibility could prove to be the biggest revolution in dating since the arrival of Tinder.

What Role Will Legalization Play in our Love Lives?

While cannabis may seem relatively normal to many of us, when it comes to dating it can still be a big turnoff for potential partners. In search of proof, website OKCupid crunched the data of more than one million users back in 2017, and found that despite the dissipating stigma, cannabis was still a deal-breaker when it came to potential partners.

“As more parts of the world decriminalize and legalize cannabis… Cannabis preferences will become just like any other dating search parameter.”
Molly Peckler, HighlyDevoted.com

Indeed, when users were asked about their ideal partner’s relationship to cannabis, the most popular response was either that they had never tried it (60%) or had tried it in the past but no longer partook (65.2%).

It seems then that, traditionally, cannabis consumption has been something of a romantic non-starter, much like smoking tobacco. But that could change now that it is legal to indulge.

“Due to decades of prohibition and the failed war on drugs, so much stigma and judgment has been associated with cannabis. Many people have felt that they needed hide that part of themselves from their dates, but that is starting to change,” says Molly Peckler from HighlyDevoted.com a cannabis-friendly matchmaking company that has connected couples all over the globe.

“As more parts of the world decriminalize and legalize cannabis… Cannabis preferences will become just like any other dating search parameter.”

That means that, in future, being asked if you’re 420-friendly may be as common as being asked whether you enjoy a drink, what your hobbies are or whether you prefer blondes or brunettes. But cannabis compatibility could also run much deeper than a mere checkbox.

“It definitely goes deeper,” says Peckler. “For people who consume cannabis regularly, it can become a part of your identity and how you see the world.”

Given its potential to engage individuals on a deeper level, it’s perhaps not surprising that more and more people are looking to find ways to connect cannabis consumers through their common interest.

There’s an App for That

While mainstream dating sites like OkCupid directly ask their users about their preferences, and other services including PlentyofFish have sprung sub-communities of chronniseurs, there’s also a kaleidoscope of new cannabis-focused apps that cater for this new social norm.

HighThere!, which has been dubbed the “Tinder for tokers,” is just one example of the services that are being developed to help connect the people who are curious about the expanding world of cannabis. Among the others are 420Singles and My420Mate, both of which claim to make it easy for cannabis users to connect with one another on a romantic level.

Cannabis Could Be Good For Your Relationship

The good news for cannabis-loving couples moving forward is that their penchant for pot won’t just help them find a partner, it could actually lead to a happier, healthier long-term relationship.

Research has shown that couples who smoke together, stay together. Bud has also been found to improve things in the bedroom. In a 2016 study half of respondents reported an aphrodisiac effect after enjoying weed, while a whopping 70% of users said that they experienced “enhancement in pleasure and satisfaction” after combining cannabis with copulation.

5 Fun Facts About Cannabis and Sex

“Cannabis promotes strong bonds and connections, so if you take away any legal ramifications, you can bet on more happy couples consuming together and staying together,” explains Molly Peckler.

It seems then that legalization is good news for singletons looking to share their love of weed with a potential partner. And while it’s not a magic bullet that’s going to help you find the love of your life, growing social acceptance should mean that cannabis is no longer the compatibility kryptonite that it once was.

“The more you have in common the better,” adds Peckler. “If cannabis is not something you share with your new date, be open about how you consume and see if you sense any judgment. Strong relationships are based on open communication and acceptance, so don’t waste your time on someone who wants to change you because you consume cannabis.” 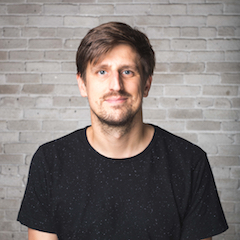 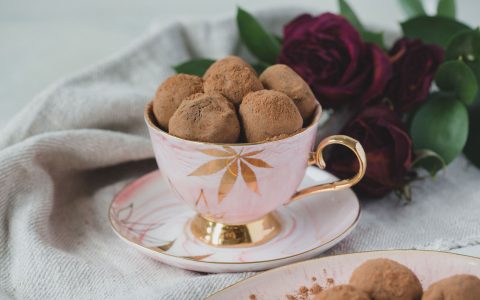 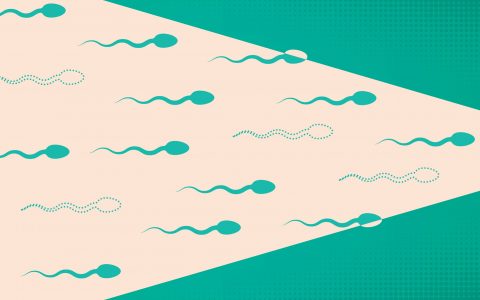