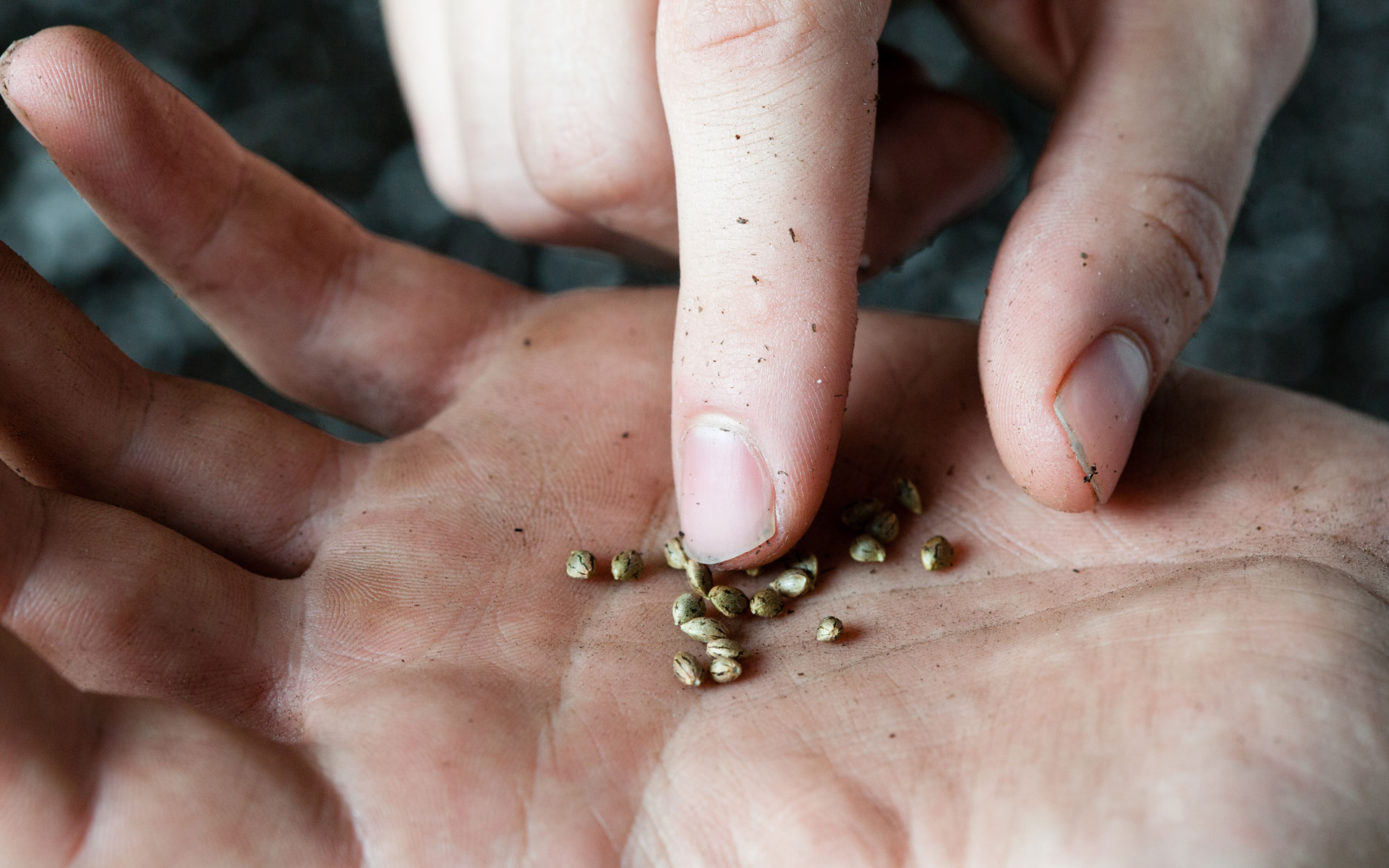 mrorange002/iStock
With almost three months into legalization in Canada, the Ontario Cannabis Store has finally stocked their digital shelves with cannabis seeds, meaning cannabis consumers in Canada’s most populous province now have a place they can legally purchase starting material to cultivate cannabis from.

Tweed, the flagship brand of cannabis conglomerate Canopy Growth Corporation, released two SKUs today through the Ontario government’s website: a four-pack of Bakerstreet indica-dominant seeds, as well as a four-pack of Argyle indica-dominant seeds, the latter of which is reported to contain a balanced THC to CBD ratio which makes it a more suitable strain for beginners and lightweights.

Cannabis became legal in Canada on Oct. 17, 2018, and adults across the country now have the ability to purchase dried cannabis and cannabis oil.

Legally speaking, too, Canadian adults are also permitted to purchase seeds and clones to grow up to four plants in their residence (with the exception of Quebec and Manitoba, which outlawed the practice).

The only problem for those that wanted to get started growing? Legal seeds and clones were nowhere to be found at regulated cannabis retail outlets across the country—not in one province. In the rush to get dried cannabis and cannabis oil to market, which ostensibly provided greater revenue potential, cannabis producers eschewed producing and selling seeds for the recreational grow-your-own crowd.

Until now, lawful medical cannabis consumers, able to obtain seeds and clones directly from a number of producers, could potentially gift them to friends they think highly of. But not everyone has a pal that legally grows medical cannabis.

It’s led to a situation where Canadians have to hope and pray that their legally purchased dried cannabis inadvertently contained seeds–or risk legal consequences for growing ‘illicit’ cannabis. Some pot-smoking Redditors even came together to crowdsource a list of legal dried cannabis products that they had found contained seeds.

In December, Leafly reported that the Province of Newfoundland became the first lawful non-medical seller of cannabis clones, selling six different strains via the CannabisNL website at $39.99 a pop.

Now, with the sale of the two four-packs of seeds from Tweed, the Ontario’s government OCS web portal has become just the second recreational outlet to sell starting material, and the first to sell seeds.

For those that are gung-ho to get started growing, know that the seeds currently offered by the Ontario Cannabis Stores are feminized, meaning the plants will flower, unlike male plants that yield no usable cannabis.

In an emailed statement, the Ontario Cannabis Store said that it “recognizes that federal and provincial law permits Ontarians to grow up to four plants per dwelling.” The government-run website also said that it appreciates that licensed producers are working hard to supply a new marketplace under new legislative requirements and processes.”

The OCS “will continue to procure seeds and other products from federally licensed producers to provide customers with a broad variety of legal products” and the first Tweed-branded seeds “were listed on OCS.ca as soon as they were made available.”

Will we start seeing a renaissance of recreational cannabis home-growing in Ontario and other provinces as more starting material goes live for sale? That remains to be seen, but if Dana Larsen has his way, we’ll start to see cannabis start growing in more public places. The British Columbia activist says he gave away 9 million (illicit) cannabis seeds from 2016 to 2018 through his Overgrow Canada campaign, and says he will relaunch the illicit seed-giving campaign “in the new year.”

How to Grow Cannabis Indoors: A Beginner’s Guide for Canadians

In the meantime, regardless of the actual size of the recreational grow-your-own market, it’s safe to say that the combined 8 SKUs between the Ontario and Newfoundland cannabis stores is not enough.