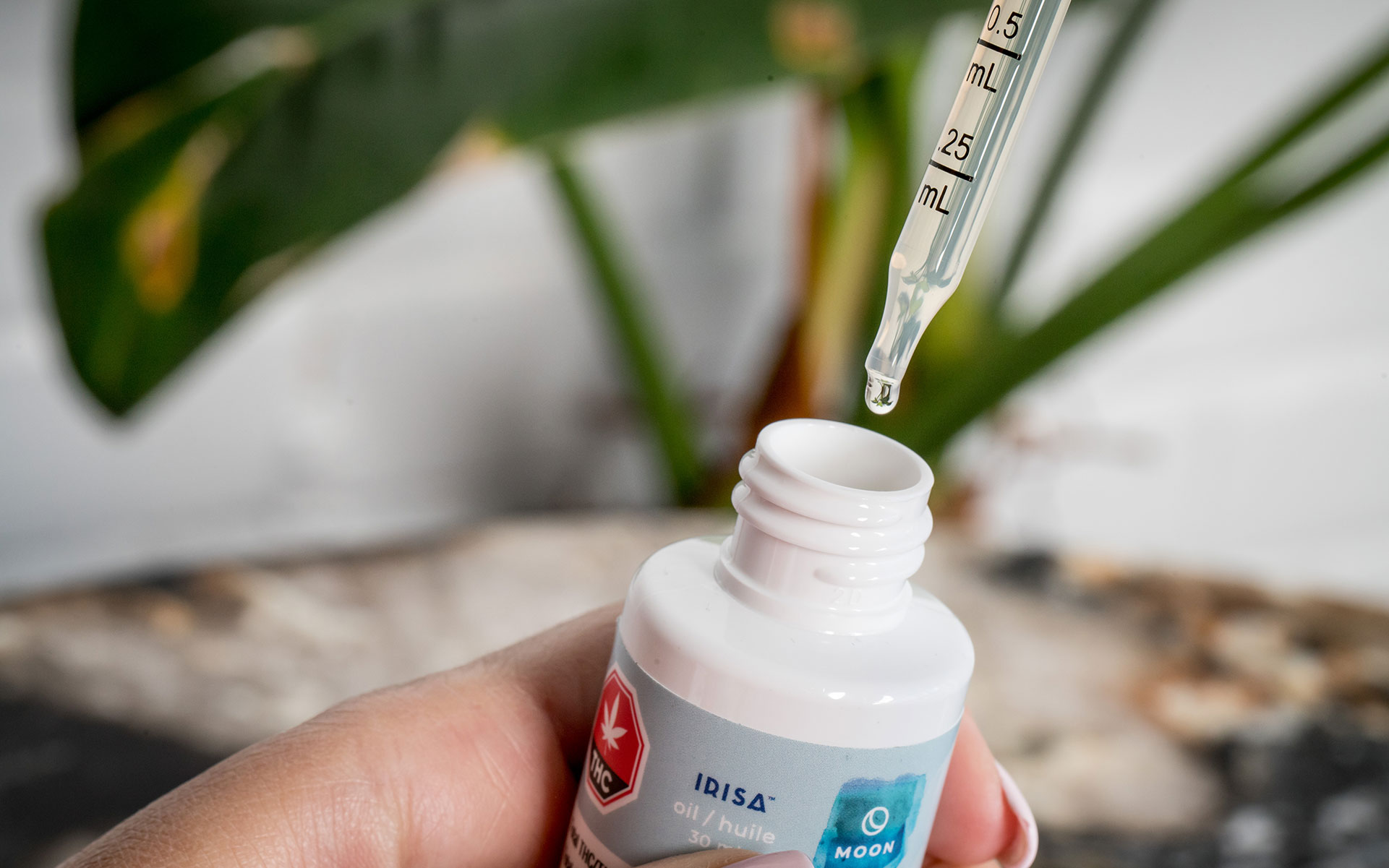 Jesse Milns/Leafly
There’s a massive shift approaching for the legal adult-use cannabis marketplace: the coming era of what Deloitte called “Legalization 2.0,” which will introduce edibles/beverages/ingestibles, extracts/concentrates, and topicals to the Canadian legal market.

Last week, Health Canada released its final regulations for those products, and the regs themselves have been a topic of much discussion. But the average Canadian visiting their local recreational-cannabis retailer will have to wait quite a while before they begin to get access to these new products. And when they do, they may well discover there aren’t enough to satisfy the demands of the Canadian cannabis market.

The cumbersome Health Canada regulatory process means that despite those new products becoming legal in October, they won’t be available for an absolute minimum 60 days afterward. But it’s the delay we can’t yet measure that worries some, and that’s the delay in processing extracts.

The first Legalization 2.0 products expected to reach the market will almost certainly be vape pens containing cartridges of cannabis extracts, and these will also very likely become one of the dominant means of cannabis consumption for Canadians.

What is a cannabis vape cartridge?

What all the Legalization 2.0 products have in common is they’re all powered by extraction. All require concentrated extracts derived from cannabis biomass. And that’s where we’re about to run into trouble.

Part of the problem is the onerous Health Canada regulations on edibles, which will mean Canadians won’t see wide product varieties like they might have gotten used to seeing at illicit dispensaries.

But the real issue is that extracts remain, for the moment, illegal, which has meant to date there haven’t been nearly as many cannabis extraction companies as we will soon need to have—a problem that hasn’t been helped by Health Canada’s licensing backlog. For the moment, we simply don’t have enough companies processing extracts, and that means consumers should expect a serious extraction bottleneck.

Since March, Valens GroWorks has been warning that even as it tripled its extraction capacity, it expects to be overwhelmed by extraction orders from LPs desperate to scale up as Legalization 2.0 draws nearer.

LPs are aware of this: Canopy co-founder turned Auxly Cannabis CEO Chuck Rifici said last week, “We’ve made a very conscious effort to delay revenue” in order to make sure they can stockpile as much extracted concentrate as they can.

Supply of dry flower seems to be under control for now—but it’s anybody’s guess how much of the available dry flower will be diverted for extraction, meaning it’s conceivable dry-flower availability could fluctuate again as Legalization 2.0 slowly gets going. 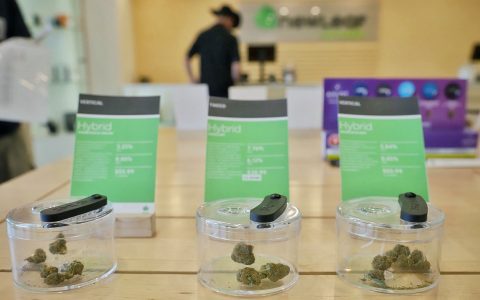 Cannabis 101
The Different Types of Cannabis Oil and Concentrates 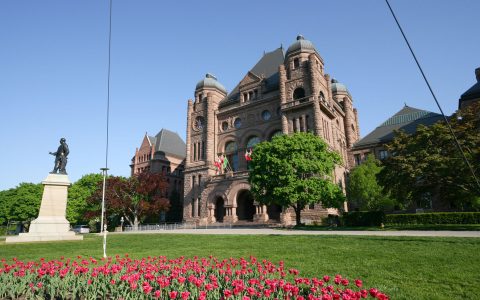 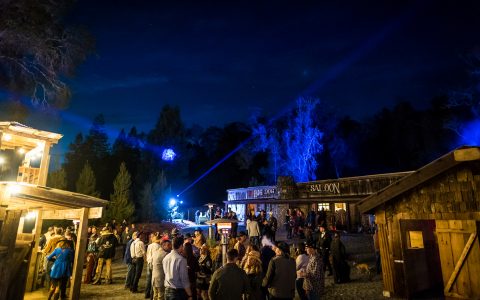