‘Hempcrete’ Could Be Putting the ‘Green’ in Green Building 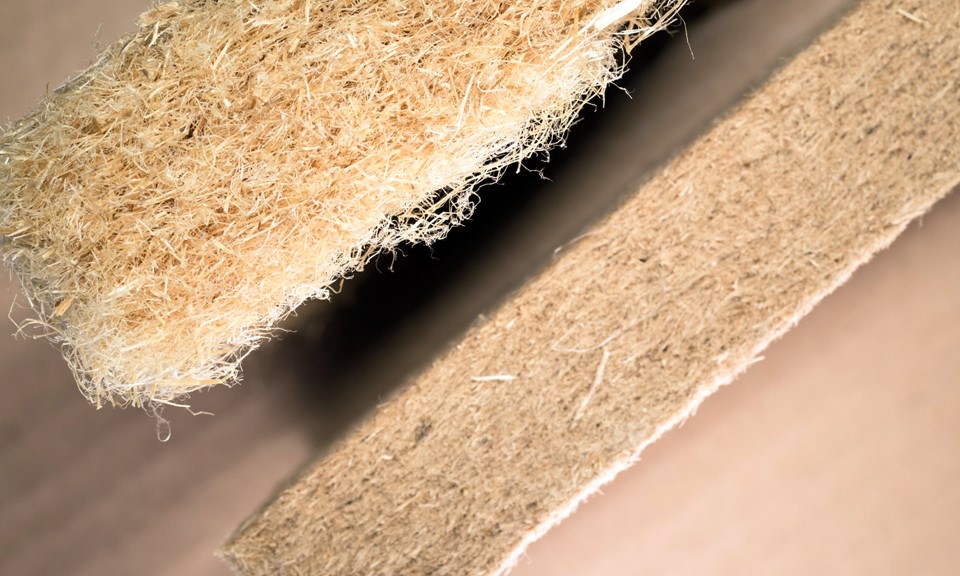 When the word “hemp” comes to mind, you probably envision clothing and food-based products such as granola, hemp oil, hemp seed butter, or hemp milk, but this versatile plant may have a groundbreaking new application that could change building construction for the better. According to an article in The New York Times, hemp-based building materials could usher in a new era of “green” building.

The inner two fibers of hemp are more sturdy and woody than the rest of the plant, making them ideal for industrial use. Common applications include utilizing the fibrous parts of hemp for mulch, litter, and animal bedding, but now some crafty builders are using the material to construct “hempcrete,” a cement-like mixture comprised of hemp hurds mixed with lime. Hempcrete is being used for both construction and insulation, and while it possess 1/20th the compressive strength of residential grade concrete, it’s toxin-free, airtight yet breathable, unaffected by mold and pests, and practically fireproof.

Why Is Hemp Known as the ‘Green Buffalo’ of Plants?

And, most of all, hempcrete is a sustainable building material because hemp can be grown and replenished relatively quickly (unlike other more common construction materials, which are manufactured or mined), which means it’s a very eco-friendly option. So why haven’t we seen it more commonly adopted in the United States like it is in Europe?

Hello, prohibition! While hemp is legal to both use and import, the United States has been prohibited from growing it until President Obama signed the Agricultural Act of 2014, which removed federal restrictions on growing industrial hemp. That’s good news for growers, although it will take time to cultivate the versatile plant — until then, it looks like the U.S. must continue to rely on hundreds of millions of dollars’ worth of hemp imports to meet its (hopefully) growing need of hemp materials.

Is Hemp the Best Alternative to Synthetic Materials?

Although we still have a long way to go towards ending cannabis prohibition, it’s both encouraging and inspiring to see how far we’ve come in a relatively short amount of time. Four states and Washington, D.C. have legalized cannabis, two dozen states offer legal medical marijuana, and hemp production could be a game-changer across numerous industries while keeping our planet healthy. With so many positive benefits tied to cannabis, how’s about we legalize it already? 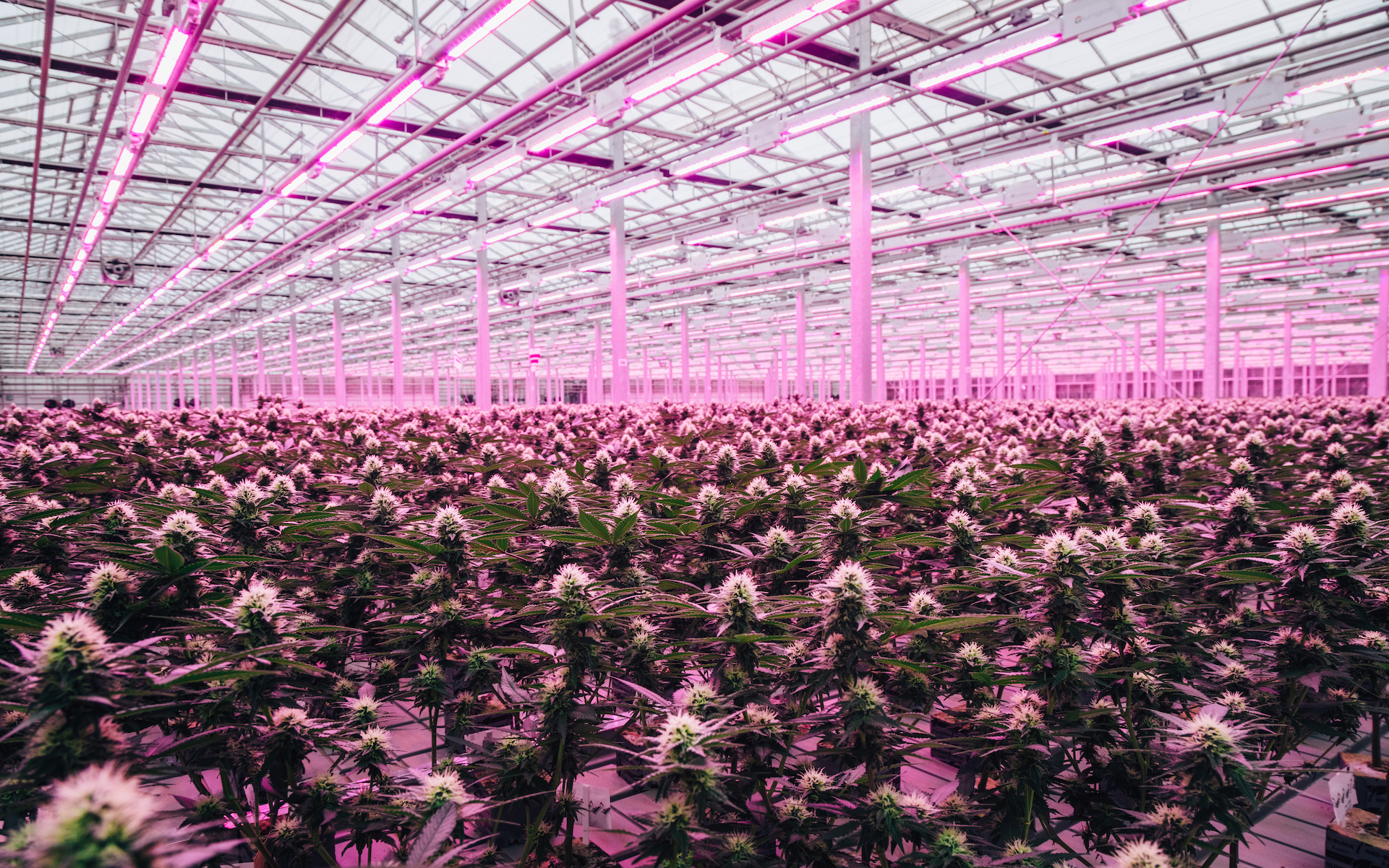