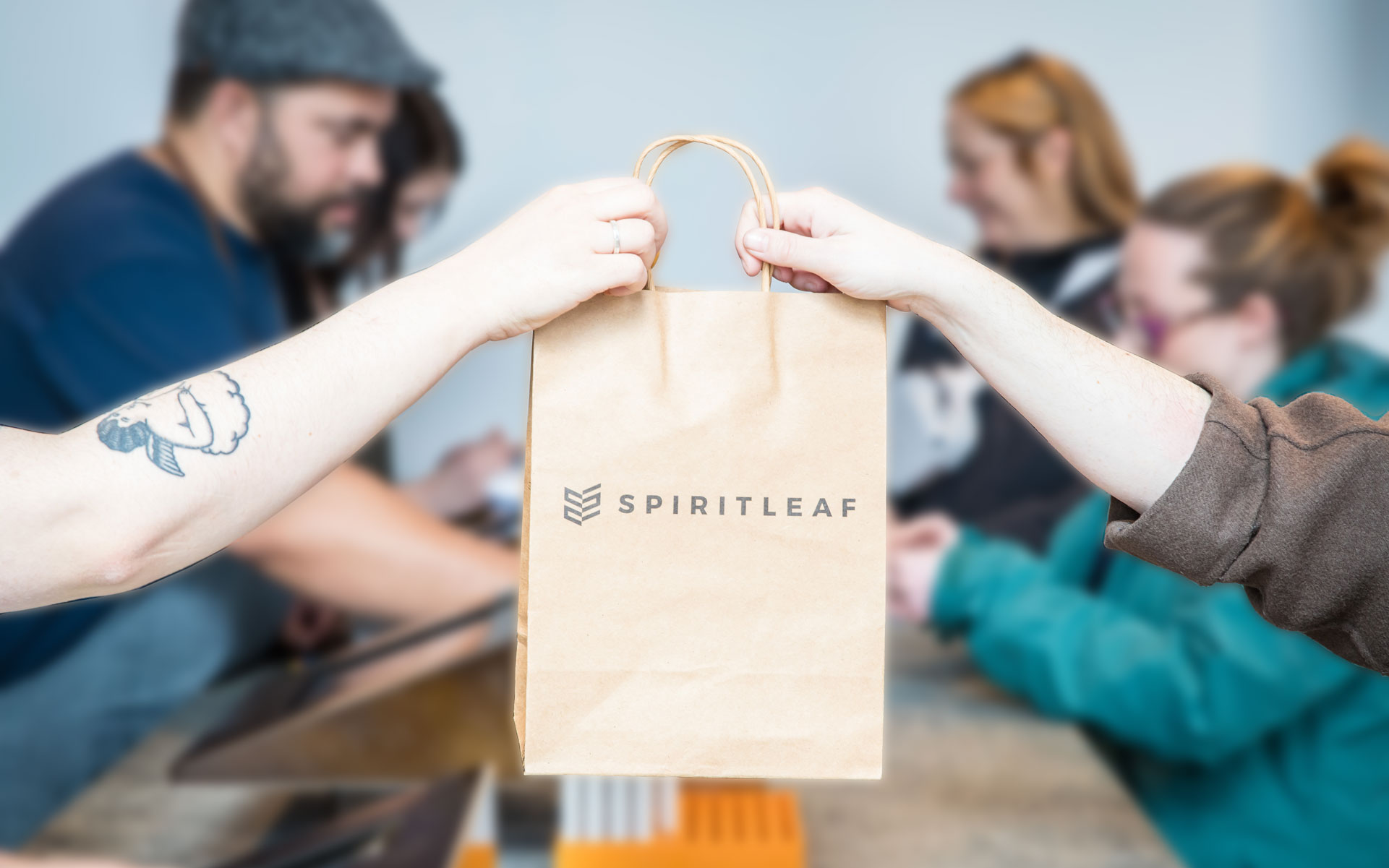 Photo by Jesse Milns for Leafly
Ontario’s first legal cannabis shops are finally here. Nine stores across the province opened their doors on April 1 and a dozen more are awaiting approval from the AGCO.

After being granted licenses via lottery in January—and the sprint to open for business by the deadline imposed by the province—one challenge, that the new stores will face is Canada’s nationwide product shortage. That’s despite repeated federal government assurances of ample supplies.

Even one of the province’s most aggressive proponents of brick-and-mortar cannabis retail, Brock University Professor Michael J Armstrong believes the business will be very profitable.

Earlier this week, Armstrong suggested that the average adult-use cannabis store in Ontario will likely bring in roughly $1.25M per month in sales. Meanwhile, Hamilton consultant Olivia Brown, argues the stores—which will be allowed to keep the same hours as LCBOs and Beer Stores, opening from 9am to 11pm—may be even more profitable.

With files from The Canadian Press. 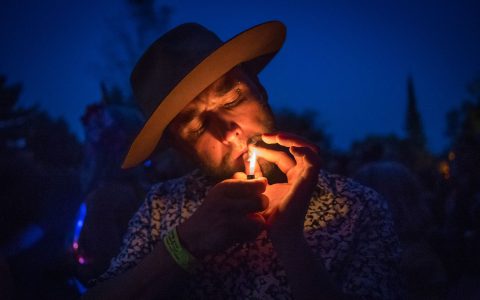 Cannabis Events in Canada for April 2019 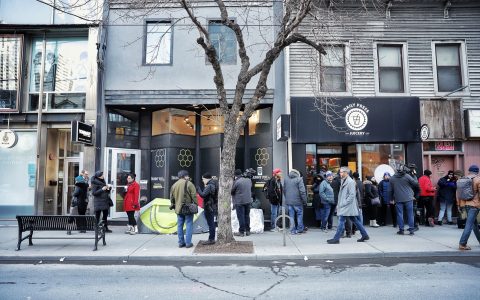 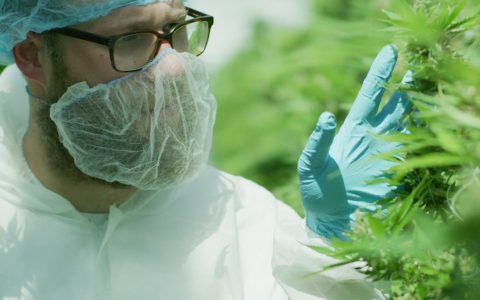