Twitter Reacts to Cannsell ‘Fumbling’ the Signs of Cannabis Intoxication 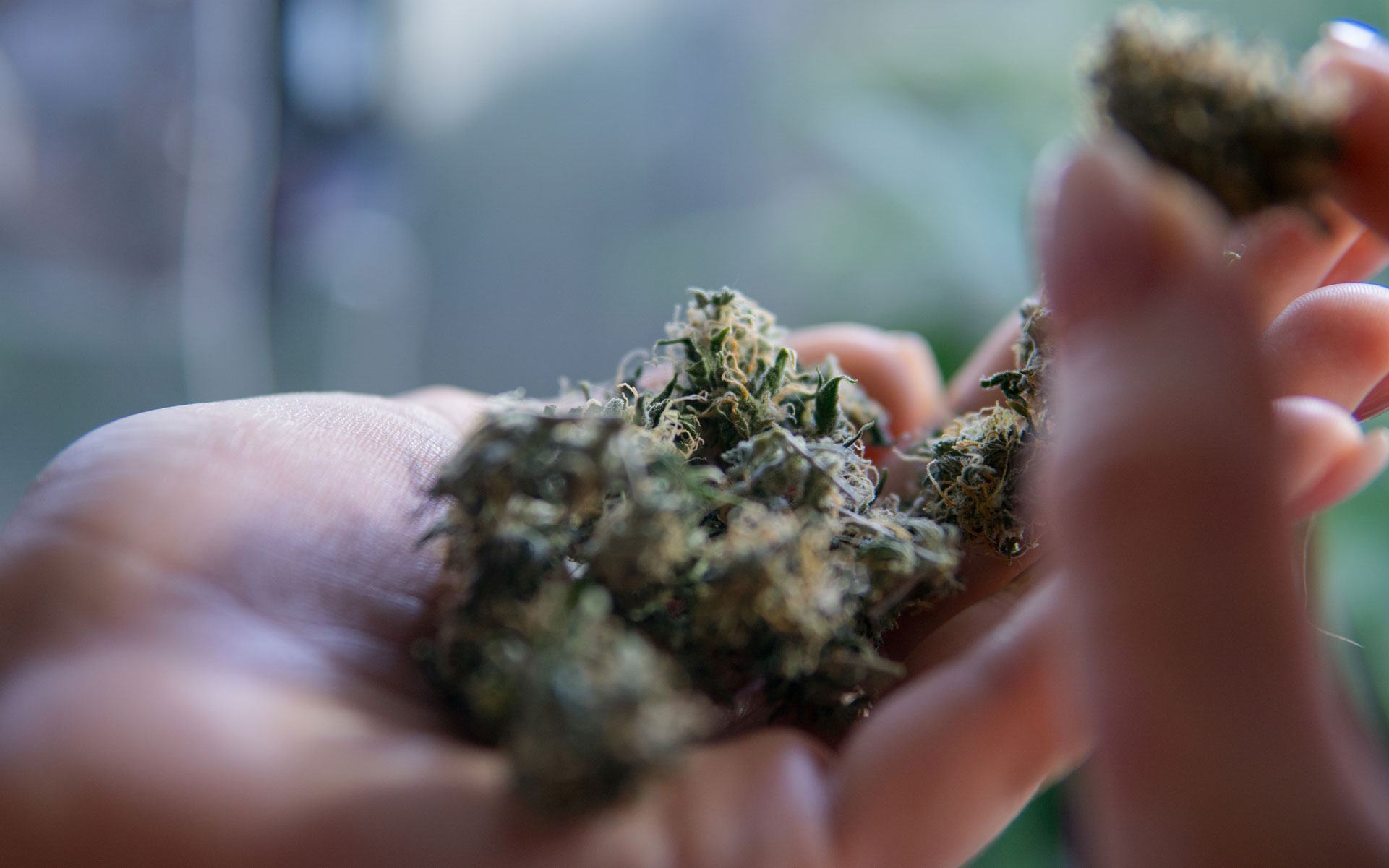 All of the above could be considered signs of intoxication according to Andrew Murie, chief executive at Mothers Against Drunk Driving Canada (MADD) which, in partnership with Lift & Co., developed Cannsell, the government-mandated training program for employees of the province’s incoming private cannabis stores.

“As they’re putting their card in, and they have to put their pin number in, they’ll fumble with that,” Murie explained in an interview with the Financial Post. “Speech is a real big thing—it goes high, it goes low…. There’s a delayed reaction when you ask them a question. They’re kind of looking off to the side.”

While Murie clarified to the newspaper that “clerks are only advised to refuse service after noticing a combination of signs, not just one,” the comments have prompted a collective “WTF?” on Twitter.

Following the interview, industry insiders and cannabis consumers alike are questioning the Cannsell curriculum endorsed by the Alcohol and Gaming Commission of Ontario (AGCO).

I’m disappointed in this policy.
For so many reasons
It shows the complete lack of knowledge and disregard of and for cannabis consumers https://t.co/vpeFbEbD1s

The reason “cannabis intoxication” is so hard to identify is because it’s not a thing. This is corporate cannabis, blech.
— Jane West (@theJaneWest) February 21, 2019

“disheveled clothing” this is some pretty dangerous language to use in conjunction with impairment training. Let’s not forget that business are governed by the @OntHumanRights protections with regards to Goods and Services.

Do you know if they consulted experts in teaching and learning when the designed the course? It’s actually a field of expertise (one of mine) and it would not follow that a 4 hour course or on the spot intoxication modules would be acceptable. Not sure how a Dr would endorse that
— 𝗗𝗿. 𝗠𝗮𝗿𝗸 𝗛𝗮𝗻𝗻𝗮 (PhD) (@DrKoolsHanna) February 22, 2019

Do you think anyone involved in writing and/or supporting this policy has ever used cannabis in any shape or form?

They forgot one thing! The impaired will use the phrase “far out ” at least 5 times during the transaction 🤣. pic.twitter.com/5wuiYMHxKn
— BR (@my2opinions) February 22, 2019

That sounds like DRUNK people not high people. Well, except the dry mouth.

Ontario cannabis shops won’t sell you cannabis if you’ve just smoked some cannabis…
They also think that smoking cannabis will make users fumble with payment machines and do “other abnormal behaviour.” pic.twitter.com/yl79vLZ2kT

Beware those who have become intoxicated by MARIJUANA.

You can tell them by their dishevelled clothes, inappropriate sweating and slurred words. Their eyes as red as the devil’s, looking to pick a fight, or commit murder!

Ontario cannabis retailers, do not sell to this man! pic.twitter.com/httLWsKkFM

The four-hour training course launches on Feb. 25 and will be required for all cannabis store employees in advance of the province’s April 1 launch date for private retail stores. 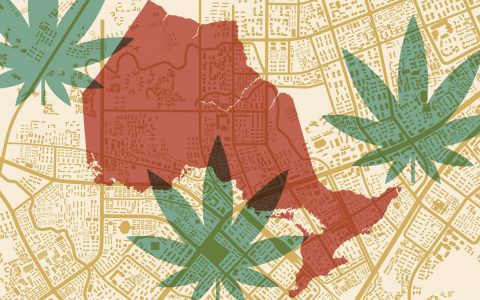 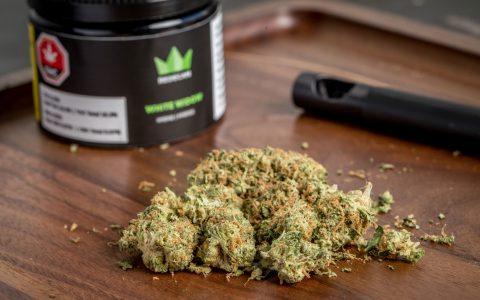 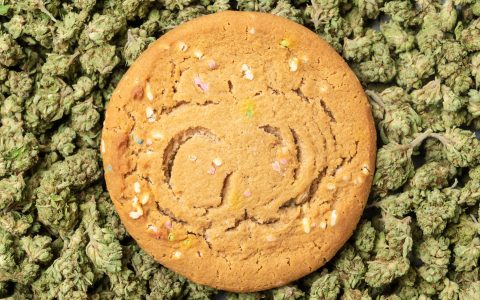