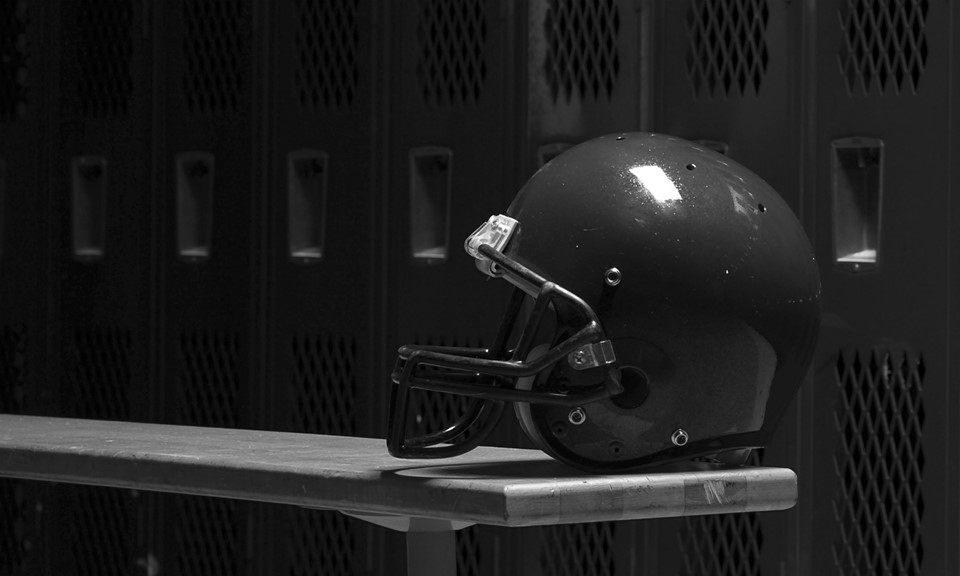 After donating $80,000 to fund cannabis research involving football players at the Johns Hopkins University and the University of Pennsylvania, Baltimore Ravens offensive tackle Eugene Monroe has been released by the team after trade talks with the New York Giants crumbled, according to NFL Media Insider Ian Rapoport.

The #Ravens are releasing OT Eugene Monroe, source said. He couldn't reach an agreement on salary. Keep an eye on the #Giants….

Numerous reports have surfaced that the Ravens have been trying to distance themselves from the eight-year veteran. The team was keeping Monroe off the practice field for this week’s mandatory minicamp because of potential trades.

“My understanding right now is that teams are inquiring about Eugene,” Harbaugh said following Tuesday’s practice. “And when you’re in that kind of a situation and there is a possibility of those kinds of things happening, you are pretty much obligated to pull back and not practice a guy.”

According to Monroe’s website, he was the first active NFL player to come out in support of medical marijuana.

“On March 9, 2016, I became the first active NFL player to openly advocate for the use of cannabinoids to treat chronic pain and sports-related injuries,” he wrote. “It’s time for the NFL to change its archaic standards to better protect its players and set an example for our young athletes (high school athletes are more commonly using drugs than their peers and football players are most likely to use drugs).”

Monroe added, “For too long, I’ve watched my teammates and good friends battle with opioid addiction and leave the game with a long road still ahead; it’s time to make a change.”

It’s unclear whether the team was trying to part ways with Monroe specifically because of his recent support of medical cannabis. But most teams do not make these types of moves during off-season mini-camps. It’s not uncommon for an NFL team to move on from a veteran, especially after drafting a player in the same position in the first round of the draft. The Ravens drafted Notre Dame left tackle Ronnie Stanley in the first round of the 2016 draft. But the news still smells fishy.

BaltimoreEugene Monroefootballmarylandnflprohibitionresearchsports
Sign up for more Leafly news
Thank you for subscribing!