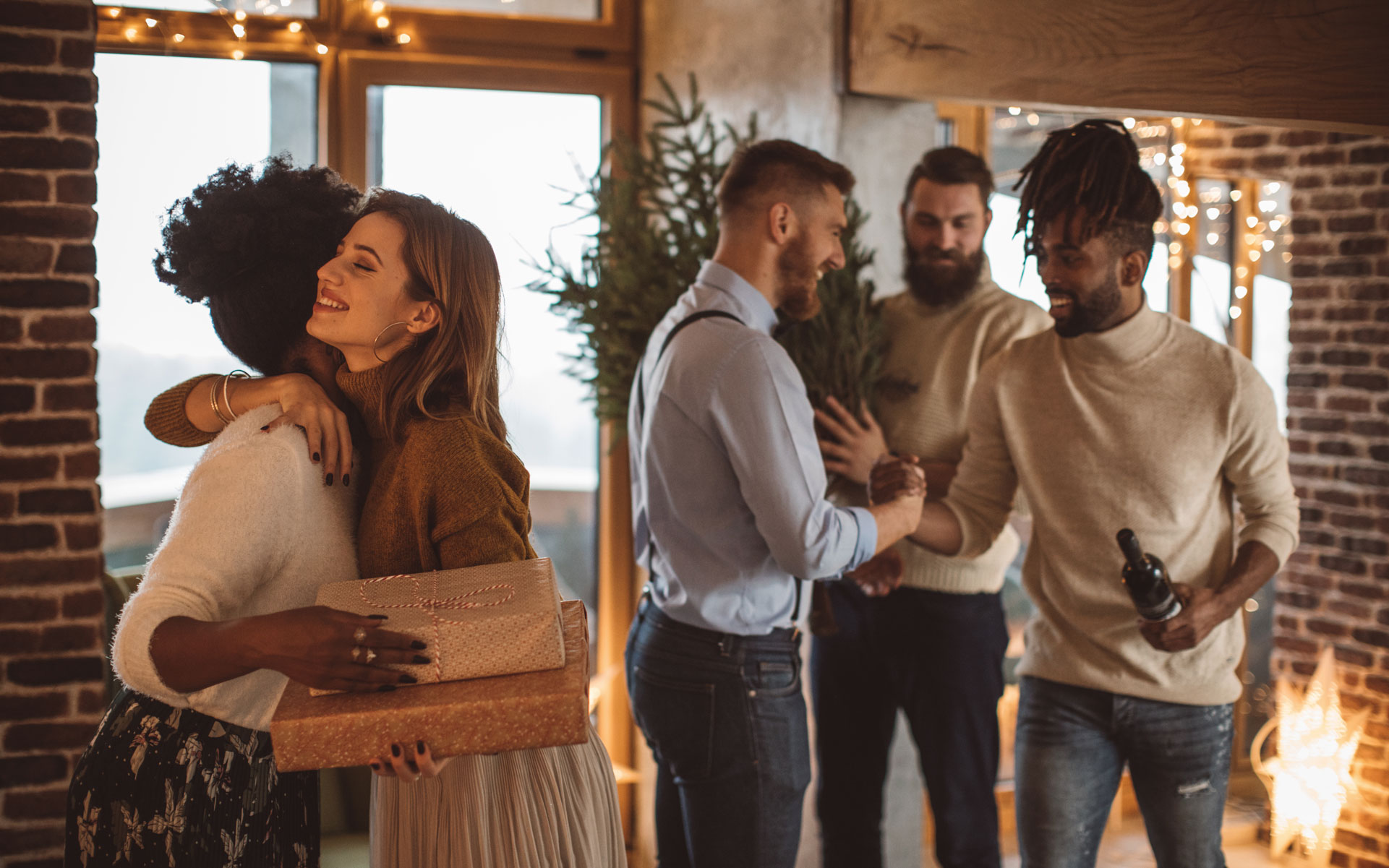 (svetikd/iStock)
Now that cannabis is legal in Canada, eggnog won’t be the only treat passed around at holiday parties this season. There’s a good chance someone will pass you a joint.

If you’re new to cannabis you should follow some tips to ensure you don’t make a decision you’ll end up regretting.

Having a drink can make you more inclined to try cannabis, but cannabis consultant Jenna Valleriani, a postdoctoral researcher at the British Columbia Centre On Substance Use, says mixing the two isn’t a good idea. “I’ve had lots of folks tell me about getting the spins, or getting really nauseous, and throwing up
,” she says. “Choose one or the other for the night, unless you have some experience navigating the combination.”

If you decide to go down the green road, some experts say asking what you’re smoking is a valid thing to do, but the answer might not mean much to you.

Novices know relatively little about strains
. Andrew Gayman, etiquette expert and director of the Charles MacPherson Academy, a Toronto-based college that educates butlers, household managers, and housekeepers, says you could ask about potency and desired outcome instead.

Abi Roach, owner of HotBox cafe in Toronto says a lot of people won’t even know the strain. She says it is essential to know how strong the cannabis is. “Knowing that is more important than knowing whether the cannabis is Sativa, Indica and what the name of the strain is.” Roach adds that not all cannabinoids (cannabis compounds) are created equal. CBD
has less of a “stoned” effect than THC
.

Both Valleriani and Roach advise cannabis rookies to take it easy. “I always make sure I have a couple of puffs and then I see how I feel
,” she says.

“Start low, take it slow,” Valleriani says, reciting an age-old mantra. “Take a few inhalations,” she says, “and actually wait up to 25 minutes before consuming more to ensure you’re not over-consuming.” Valleriani says some people are concerned about anxiety or paranoia in social situations.

“You want to be social,’ Gayman adds. “Not sitting in the corner.”

It’s generally good etiquette to take two puffs of a joint that gets passed to you, and then pass it on to the next person. Gayman advises newcomers to take their cues from other partygoers. Watch how others are sharing and follow suit. If the cannabis is being passed to the left, for example, keep that going. Both Gayman and Roach emphasize that sharing a joint is verboten if you have a cold.

When it Comes to Edibles, Err on the Side of Caution

When it comes to edibles, it can be hard to know how much cannabis you’re getting
. Valleriani suggests cutting up the edible into four or five pieces, and start by eating just one. “It can take anywhere from half an hour to two hours for the cannabis to kick in,” she says. “Generally we see a lot of adverse effects from edibles though nothing super harmful,” she says. “That is simply where we see a lot of novice users consuming too much.”

Asking what the ingredients in an edible are will help you get a sense of its potency, says Roach. She notes that butter speeds up the effect of the edible and makes it stronger. “The more fat that there is, the stronger it’s going to be,” she says.

Safety always comes first says Valleriani. It’s important to stay hydrated and to be around people that you know and trust. Also, there’s no rush. “It’s legal,” she says. “You have access to it. You can try again later.”