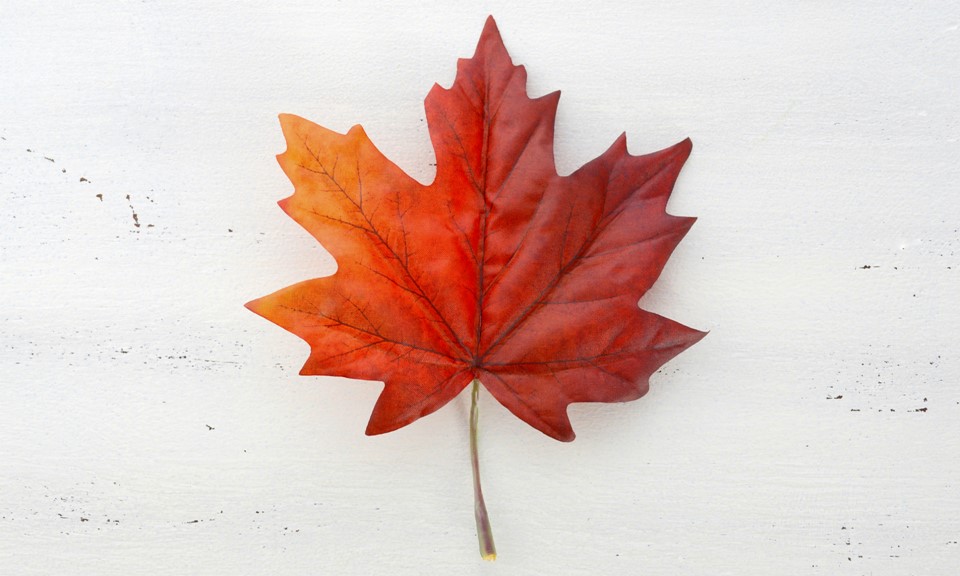 The two logos do share similarities. Both feature a leaf as a centerpiece with overlapping text in white. Snoop’s logo, however, sports a gold, seven-pointed leaf (a cannabis leaf, presumably) — Toronto’s leaf (a maple) is blue and has five points and jagged edges.

The NHL team filed its opposition on June 9, requesting additional time to provide the reasoning behind the action, TSN.ca reported.

A comparison of the two logos

While Maple Leaf Sports & Entertainment (MLSE) didn’t give a reason for the opposition, a New York University law professor says the team may have a few avenues to counter Snoop’s application. “The Maple Leafs might say that their brand has been tarnished by confusion over Snoop’s new logo,” Chris Sprigman told TSN.

For the opposition to stick, the team will have to show Americans are already familiar with the Leafs’ logo, Sprigman said:

“The Maple Leafs would have to successfully argue that the general U.S. consuming public, elderly adults, young adults and children across the country, are familiar with and identify with the Leafs logo.”

Snoop’s logo is by no means alone in its use of a cannabis leaf. In fact, so many companies use the leaf in their brands, one critic has called industry branding “visually indistinct.”

In a Slate article titled, “Enough With the Pot Leaves. Marijuana Branding Needs a Makeover,” sociologist and blogger James I. Bowie wrote:

“The problem with the leaf in a marijuana business logo is that it is so commonly used that it acts as a symbol of merely the general category, rather than the specific brand.”

Leafs by Snoop began selling cannabis flower and other products in Colorado retail stores late last year. The company has yet to respond publicly to the opposition.