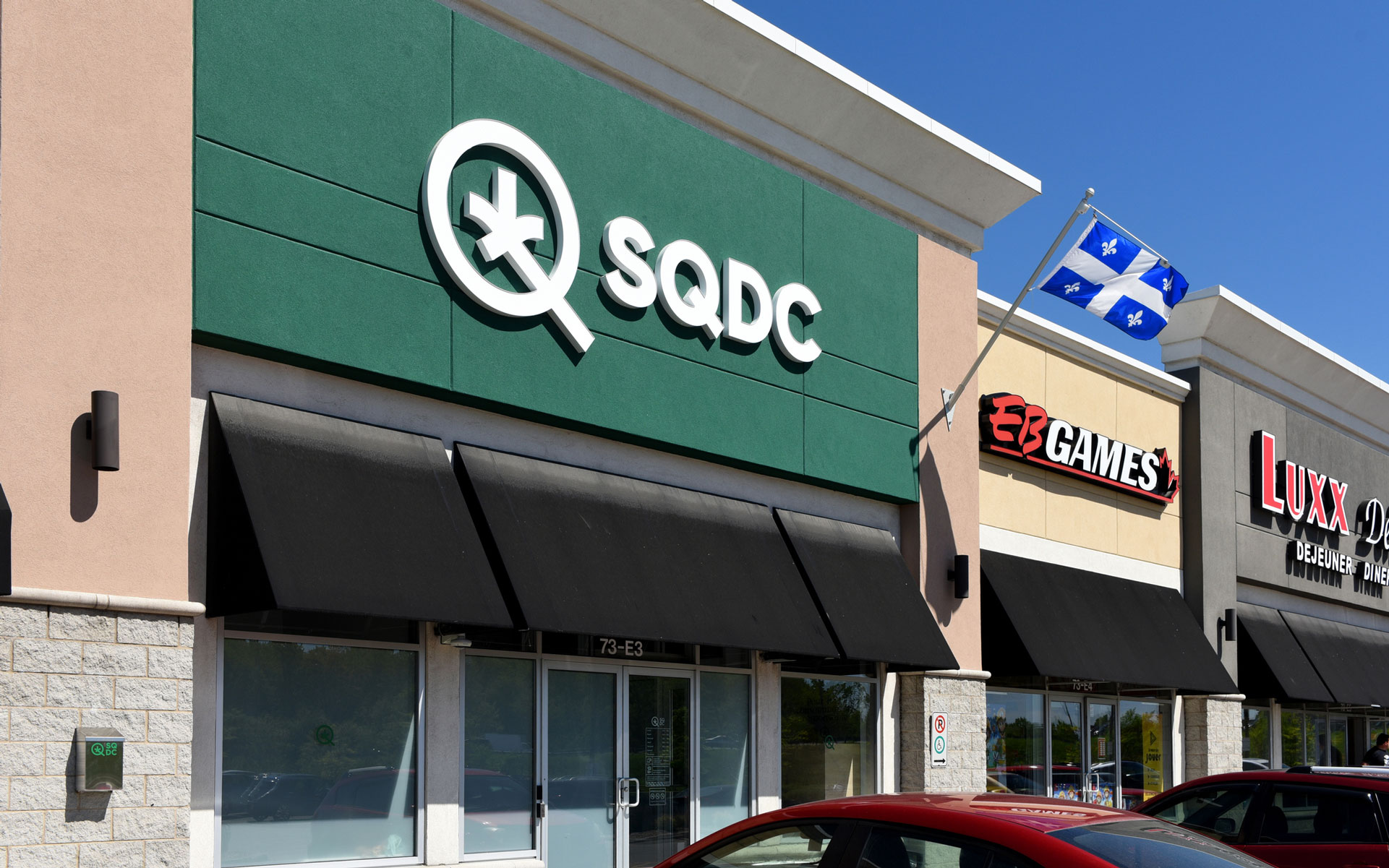 They stayed up into the wee hours to invoke closure in the National Assembly in order to pass a pair of divisive and controversial laws cancelling thousands of refugee claims while banning the wearing of religious symbols, which required them to pre-emptively override both the Canadian Charter of Rights and Freedoms and the Quebec Charter of Human Rights.

Then, they had to hear from the public about those decisions. Little wonder their less divisive—if not necessarily more popular—bill to raise the age for cannabis consumption from 18 to 21 became a victim of collateral damage.
Related

The CAQ didn’t allow itself enough time to pass Bill 2, the update to provincial cannabis law, in time for summer break, which means it will remain unpassed until the legislature reconvenes in late August.

Quebec adults aged 18 through 21, who will still be able to buy cigarettes, alcohol, raw-milk cheese, and hunting rifles at 18, breathed a sigh of relief followed by a thick exhalation of still-legal cannabis smoke.