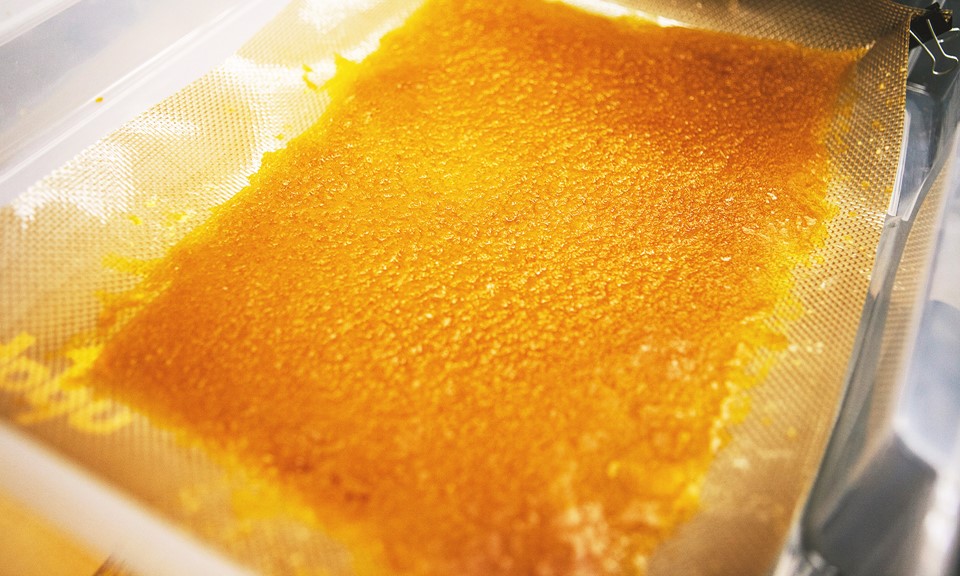 Last week, a flurry of news stories broke on the East Coast
warning readers about the highly potent cannabis extract known as shatter
. They’re calling it a “dangerous new drug” that has now infiltrated states like New Jersey, and they leave it to police officers and anti-cannabis groups to describe the extract and its dangers.

“Butane is highly flammable,” Angelo Valente of Partnership for a Drug-Free told New Jersey’s News 12
. “In many situations, you have explosions taking place.”

“Authorities say the high concentration of the drug can be extremely poisonous and destructive to human nerve tissue,” an Illinois news source wrote
. “Hallucinations, confusion, and violent behavior are some of the symptoms caused by
.”

“In fact, police departments across the country are reporting explosions, fires and injuries after teens lit the drug on fire to smoke it,” another New Jersey news source reported
.

These are just some of the inaccuracies, exaggerations, and half-truths you’ll find in these stories, and if you were to read them in their full face-palmy glory, you’d think we were talking about some hardcore back alley drug that has no business in any well-adjusted adult’s life. And you’d never believe that patients actually use extracts medicinally
.

Shatter and other types of cannabis extracts
should absolutely be approached responsibly and with caution (the guides below will help you do so). Some contain up to five times the amount of THC as your traditional bud, and you can certainly have an uncomfortable experience if your setting isn’t right or if you take too big of a dose. However, indulging safely and responsibly requires education of realistic threats and dangers.

For those of you less familiar with cannabis extracts, we’d like to straighten out a few of these media hiccups:

High-THC cannabis concentrates aren’t new (humans and hash, for one, have an ancient relationship
), and the extent to which we could call them “dangerous” relies entirely on how much the consumer knows about the product. Most people don’t know any better because they don’t know what this strange glass-looking substance is, and if their information is coming from mainstream news sources, they definitely aren’t going to know how to obtain, dose, and consume them safely. 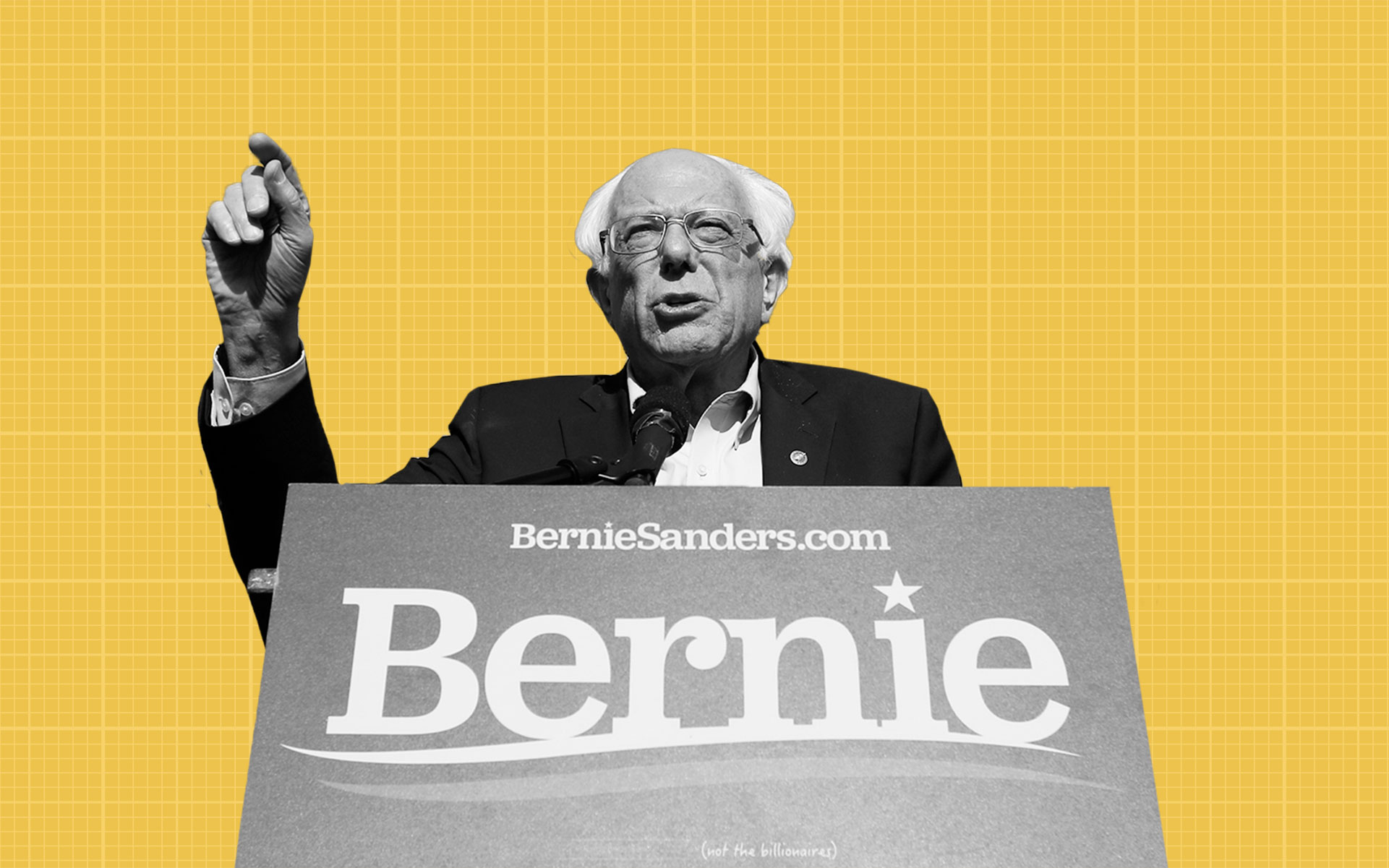 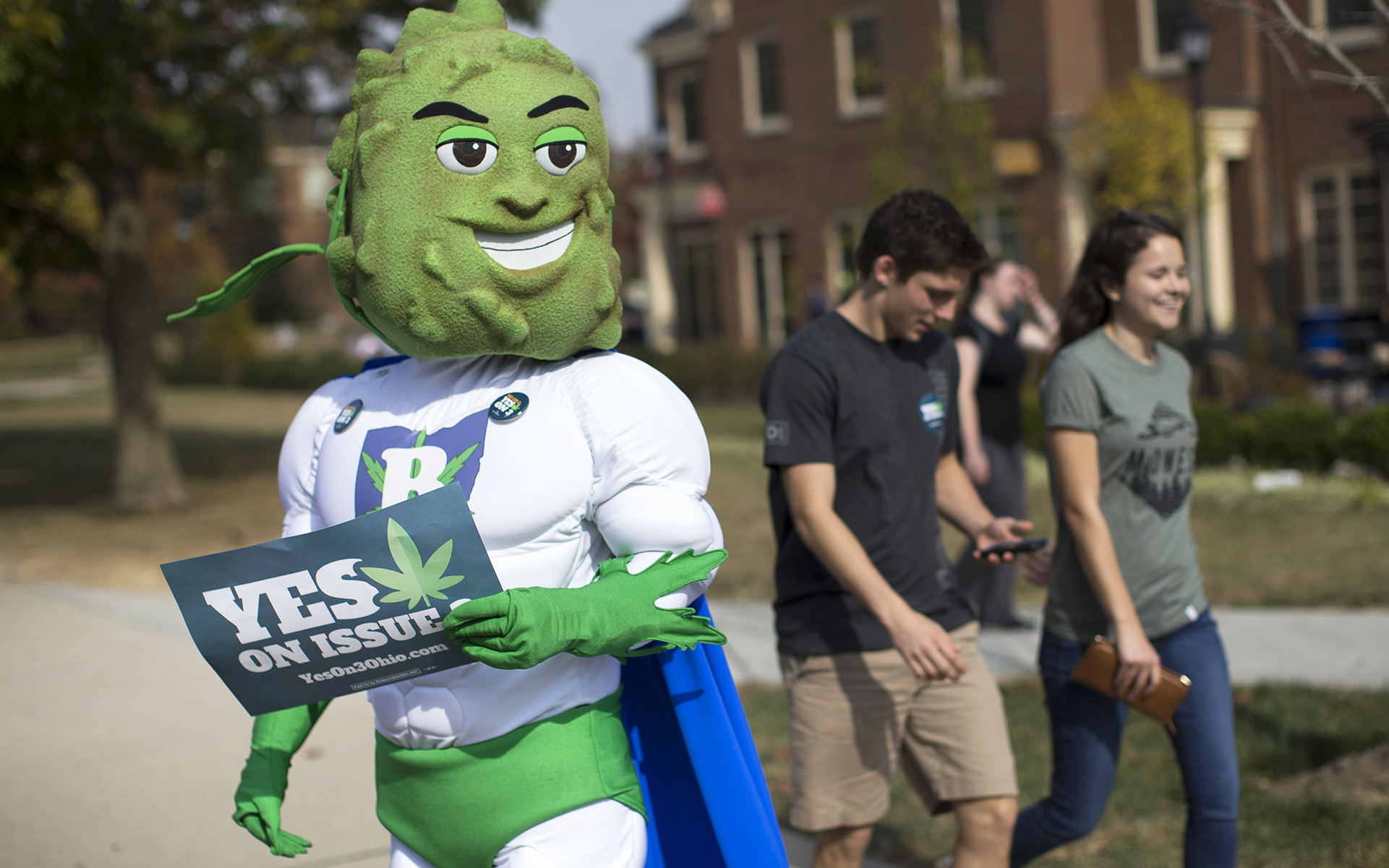 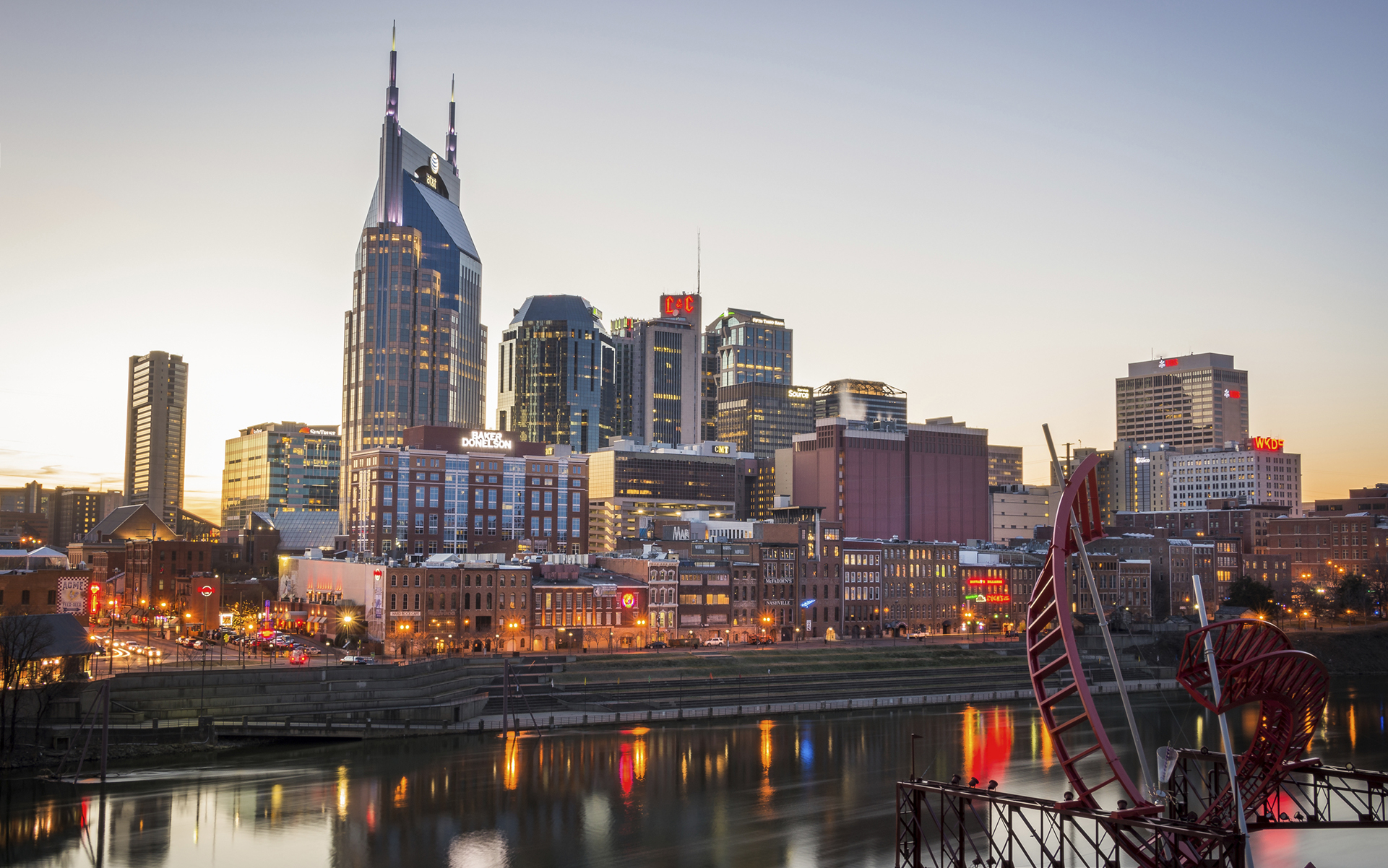 Nashville Decriminalized Cannabis. But Should It Have?