This Week in Cannabis: Top Stories From Across Canada From May 3-9 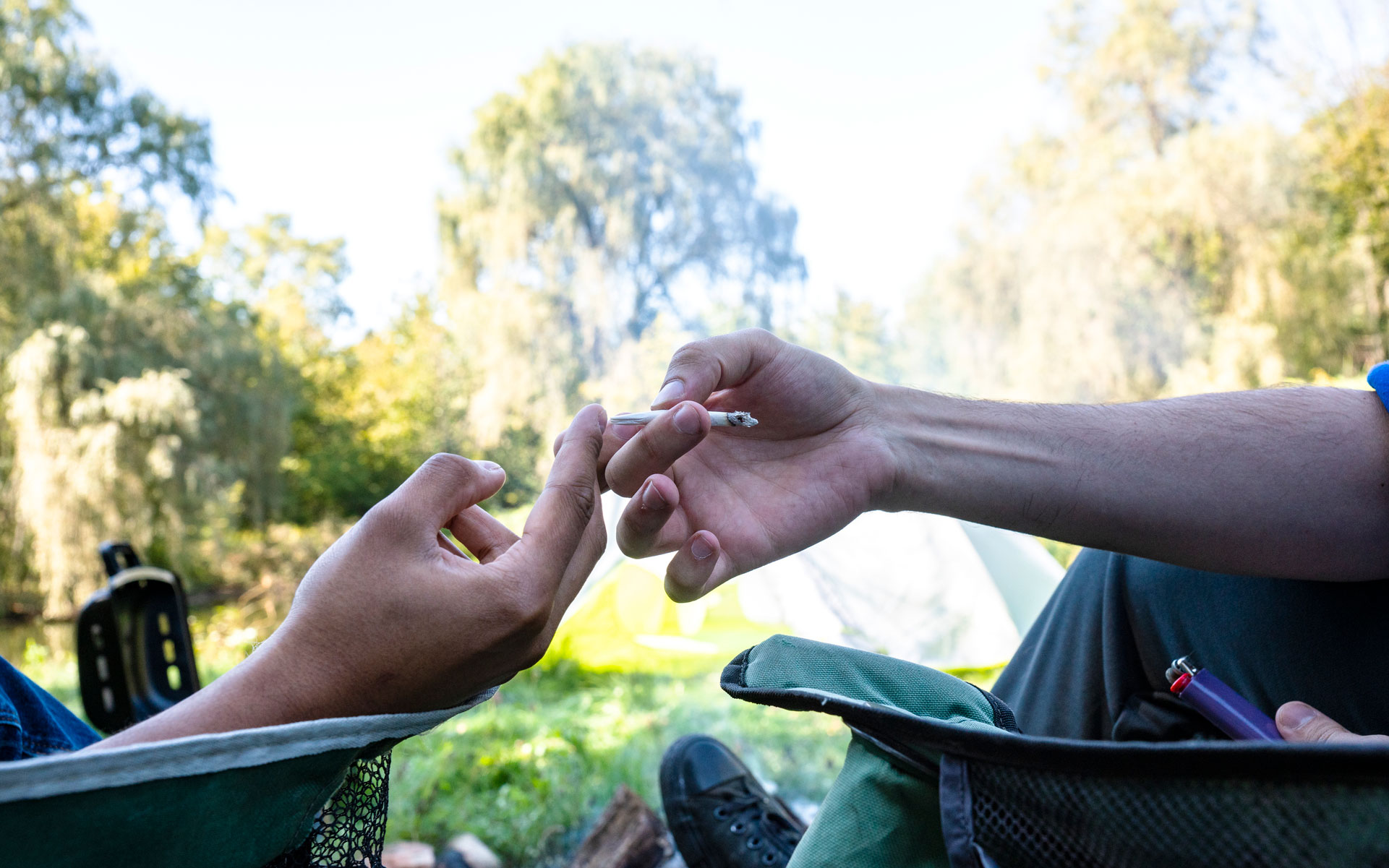 (AlexLMX/iStock)
This week in Cannabis: Canadians defence lawyers tested the Drager DrugTest 5000 and report that CBD and a poppy seed bagel provoked false positives, festival-goers are allowed to bring prerolls to Ever After EDM Festival, and as the May long weekend approaches, Parks Canada reminds Canadians where they can consume cannabis on campsites and trails.

We’ve rounded up this week’s top stories from across Canada.

Police use of roadside saliva-sampling devices to test for cannabis has been among the most controversial aspects of legalization.

The devices—which cannot test for impairment, and do not work in winter weather or on a slant—have largely been rejected by law enforcement, with only a few police forces employing them in their sobriety-testing process.

Over the weekend, a group of Vancouver lawyers added to suspicions about the devices when they reported they had provoked multiple false-positive results from a Dräger DrugTest 5000, so far the only such device approved for use in Canada. Presenting the machine with test-subjects who had consumed poppy-seed cake, CBD drops, and coca-leaf tea, they reported false positives for opioids, cannabis (THC), and cocaine, respectively.

Dräger representatives cried foul, saying because Canadian devices are only approved to test for THC and cocaine and have a two-option swab, the device the lawyers tested was not the same as the model in use in Canada.

Since the US loosened its restrictions on hemp growing late last year, public enthusiasm for CBD has turned to a feeding frenzy and despite CBD’s status as a controlled substance north of the border, Canadians are so excited to get their hands on it that legal retailers can’t keep CBD on their shelves.

Part of the problem is while recreational cannabis users may already know about CBD, large consumer groups like elderly Canadians and people with chronic pain are now seeking the cannabinoid out.

It’s also popular with new cannabis users who don’t want to dive into the deep end of THC-percentages. Cannabis producers would love to be profiting on the CBD boom—but they just weren’t prepared for the demand.

Speaking to the Star, the founder of Vancouver cannabis retailer City Cannabis said, “I don’t think the licensed producers really realized how popular CBD was, so there’s none available.” He said that as soon as CBD products are back in stock, customers race to get all they can, which quickly empties the shelves again.

Among the quintessential Canadian cannabis experiences is smoking out a national park campsite. Parks Canada knows this: with summer approaching, they’ve taken to the media to inform cannabis users where they can—and cannot—enjoy some grass.

When national and provincial park campgrounds open on Victoria Day weekend, campers will only be able to smoke or vape in their rented campsites. Common areas—including all trails, beaches, and shared areas with roofs—will be off limits.

Those caught consuming cannabis in those areas will be told to go to areas where it’s allowed. If they persist, Parks Canada will get park wardens and police involved. So basically you get one chance to be inconsiderate, which you won’t even have to use if you bear in mind the smell of cannabis really grosses some people out and act accordingly.

Kitchener, ON’s Ever After EDM festival joins the Ontario Craft Beer Festival as the second festival to allow cannabis on-site.

Unlike the Craft Beer Festival, where consumers can smoke or vape in part of the smoking section, Ever After will allow smoking and vaping in a variety of areas. 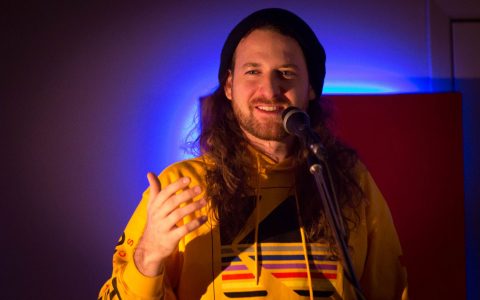 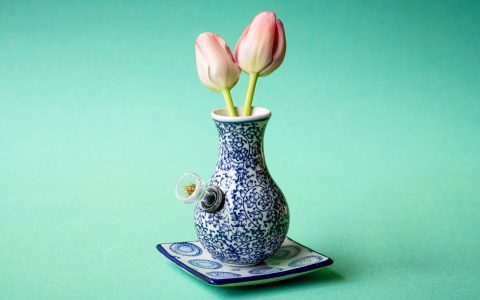 EDMONTON, AB – Chef Alexander Schwaiger hosts this elevated brunch on May, 11 at a secret location. On the menu, three-courses created with a sweet indulgence.

Let’s Talk About: “Cannabis and Cancer”

RED DEER, AB – This Ellementa Women’s Wellness Gathering takes place May 11 at The Soul Center. The two-hour session will talk about utilizing cannabis as a supportive tool in cancer therapies and covers topics like: ways cannabis can support healing during cancer treatment, what current scientific and medical research say about cannabis and cancer, and which cannabis products are geared toward cancer patients.

OTTAWA, ON – Guest speakers, DJs, live music, a comedy show, and exhibitors are the big draw at this party happening at the Rideau Curling Club on May 11. Tickets are $15 in advance, or $20 at the door.

VANCOUVER, BC – The community-driven event takes place at PNE Forum from May 15-17 and aims to help cannabis consumers and brands transition from the grey to the legalized market. Tickets for the expo start at $35.

Are you hosting a cannabis event in Canada? Email canadaevents@leafly.com to share your event with the Leafly community.