Metrolinx to Ban Cannabis for Workers in Safety-Sensitive Jobs 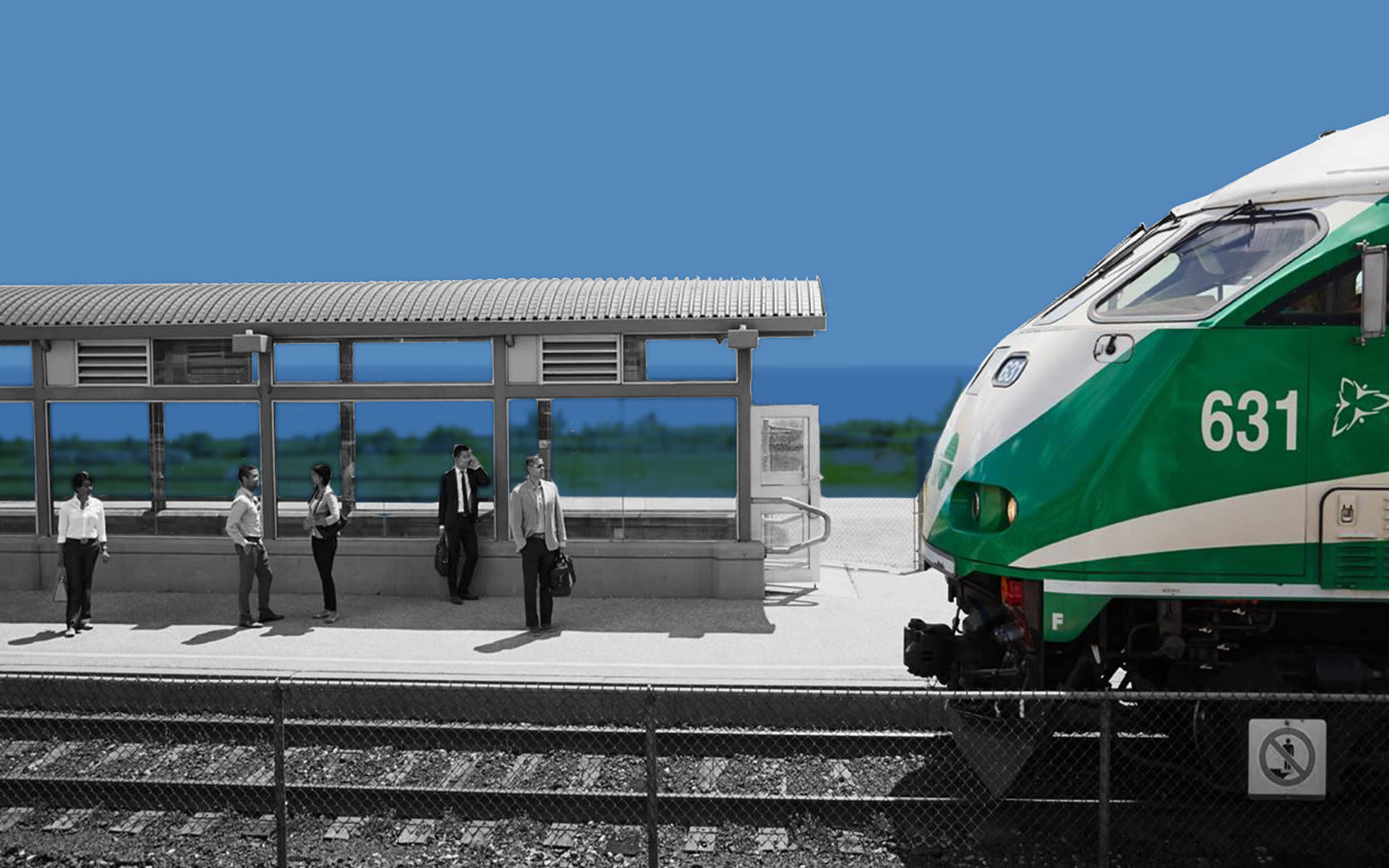 Photo via @MetrolinxOfficial/Facebook
TORONTO – The head of regional transportation agency Metrolinx says workers in so-called safety-sensitive positions will be banned from consuming recreational cannabis at all times so that the company can protect the public as well as its employees.

CEO Phil Verster said the provincial agency—which operates GO Transit in the Greater Toronto and Hamilton Area—is making the change to its fitness-for-duty policy after spending a year studying the science around the effects cannabis use can have on reaction time.

“We’ve had to make the very difficult call on whether the safety interests of the public… and our communities outweighs the interests of the individual to use cannabis on a recreational basis,” he said. “We’ve decided very clearly that the safety of everyone is paramount.”

Do You Have Questions About Responsible Cannabis Consumption?

Workers in approximately 140 different roles—including vehicle operators—will be banned from consuming cannabis under the policy that takes effect Friday. The agency employs approximately 3,700 people and hundreds of contractors who operate GO Transit trains. Verster said the policy impacts roughly half of those workers.

Under the new rules, employees are encouraged to self-report cannabis use. A worker who does will be temporarily moved to a position that is not “safety-sensitive” until the drug is deemed to not be in their system.

A supervisor can also request an employee take a test if they have “reasonable grounds” to believe the worker has consumed cannabis.

“This is a constitutional issue. No one should be able to tell anybody what they can do on their own time.”
John Di Nino, President of the Amalgamated Transit Union

The policy says testing will also be required after a work-related incident has taken place. Violating the policy could result in an employee being terminated.

“It is not our intent to reach into the private lives of people,” Verster said. “That is why we have limited it those 137 types of roles that have this safety-sensitive impact.”

But the president of the Amalgamated Transit Union, which represents about 2,200 Metrolinx workers, said the new rules are an overreach into workers’ personal lives. The policy changes are a “knee-jerk” reaction to cannabis legalization, said John Di Nino.

“At the end of the day, it is our belief that our transit professionals should report to work fit for duty every day,” he said. “Based on our safety practices, based on our professionalism, we have shown and demonstrated that over the years.”

Di Nino said the union is exploring a possible court challenge of the policy.

“If we have to go to the Supreme Court of Canada we will,” John Di Nino said. “This is a constitutional issue. No one should be able to tell anybody what they can do on their own time.”

Verster said the agency would welcome the legal challenge if it is required to give clarity to how organizations deal with recreational cannabis use in a “safety critical environment.”

Ritu Mahil, an employment and labour lawyer with the British Columbia-based firm Lawson Lundell LLP, said bans on cannabis use for off-duty workers have to be measured by how reasonable the prohibition is.

Courts will want to see medical evidence about how long the drug stays in someone’s system and how it could impact their ability to perform their duties, she said.

Sara Slinn, an associate law professor at York University’s Osgoode Hall, said there will likely be a number of legal challenges to sort out workplace rules around cannabis use during off-duty hours.

Cannabis Impairment in the Workplace: Easy to Discuss, Difficult to Detect

“This is a very complicated situation and I don’t necessarily see sorting things out through legal processes as a negative,” she said. “Yes, it’s expensive, yes it’s time-consuming, but it is at least a forum where the matter can be aired and tested and subjected to a neutral thoughtful decision-making process.”

The Metrolinx policy goes further than rules announced in October by Toronto police who said officers will be banned from using cannabis within 28 days of reporting for active duty. The Toronto Police Association has slammed the policy, calling it ill-conceived and largely unenforcable.

Adult-use cannabis has been legal in Canada since October 2018.