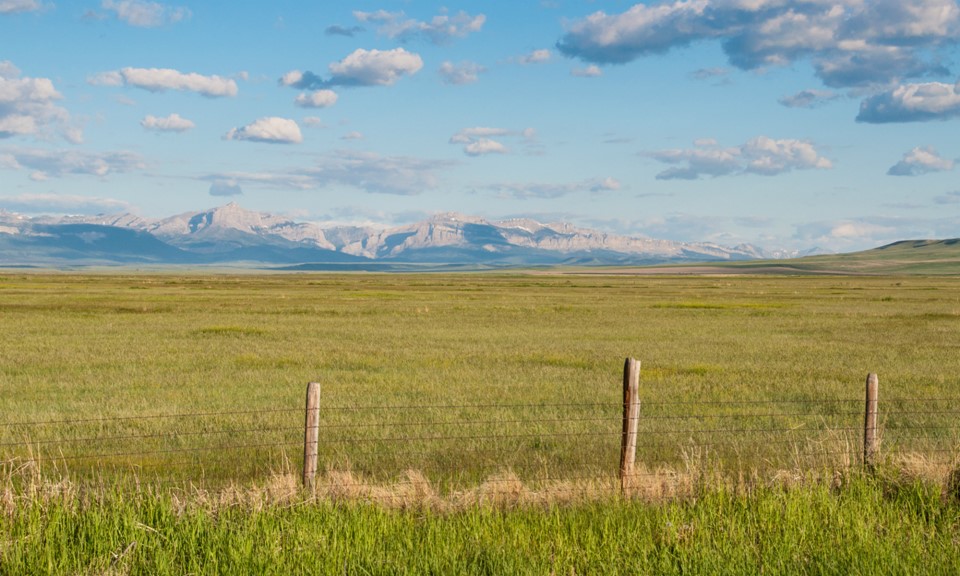 HELENA, Mont. (AP) — The U.S. Supreme Court said Monday it won't hear an appeal challenging a Montana law that limits medical cannabis providers to selling the drug to a maximum of three patients each, dealing a blow to advocates who are attempting to delay enforcement of the law.

The nation's high court let stand a Montana Supreme Court ruling that upheld key provisions of a state law passed in 2011 that rolled back much of the 2004 voter-approved initiative legalizing medicinal marijuana. The state Supreme Court ordered those provisions to take effect Aug. 31, more than five years after the Montana Legislature passed the bill.

The Montana Cannabis Industry Association, which sued to block the law, said the rollbacks would force the closure of dispensaries and leave patients without a legal way to obtain the drug.

"The consequences are serious, particularly for cancer patients and those in hospice care," said the group's spokeswoman, Kate Cholewa.

The advocacy organization previously asked District Judge James Reynolds to delay the Aug. 31 enforcement date until either the U.S. Supreme Court decides whether to take up the matter or until the November general election.

The organization is proposing a ballot initiative asking voters to lift the three-patient limit for providers and further expand access to medical cannabis. The group's representatives say they have submitted enough signatures to place the measure on the ballot, but those signatures must be certified by the Secretary of State's office.

"We feel optimistic of success in November," Cholewa said. "Montanans want an accountable, responsible program for medical marijuana access. It would foolish to shut the program down and make people with debilitating illnesses suffer unnecessarily."

The Montana attorney general's office, which defended the 2011 restrictions in court, opposes further delay in enforcing the provisions. State attorneys said in a court filing the only legitimate reason for another delay would be to let the U.S. Supreme Court decide whether to take up the case.

Attorney general spokesman John Barnes did not have an immediate comment on the high court's decision Monday. 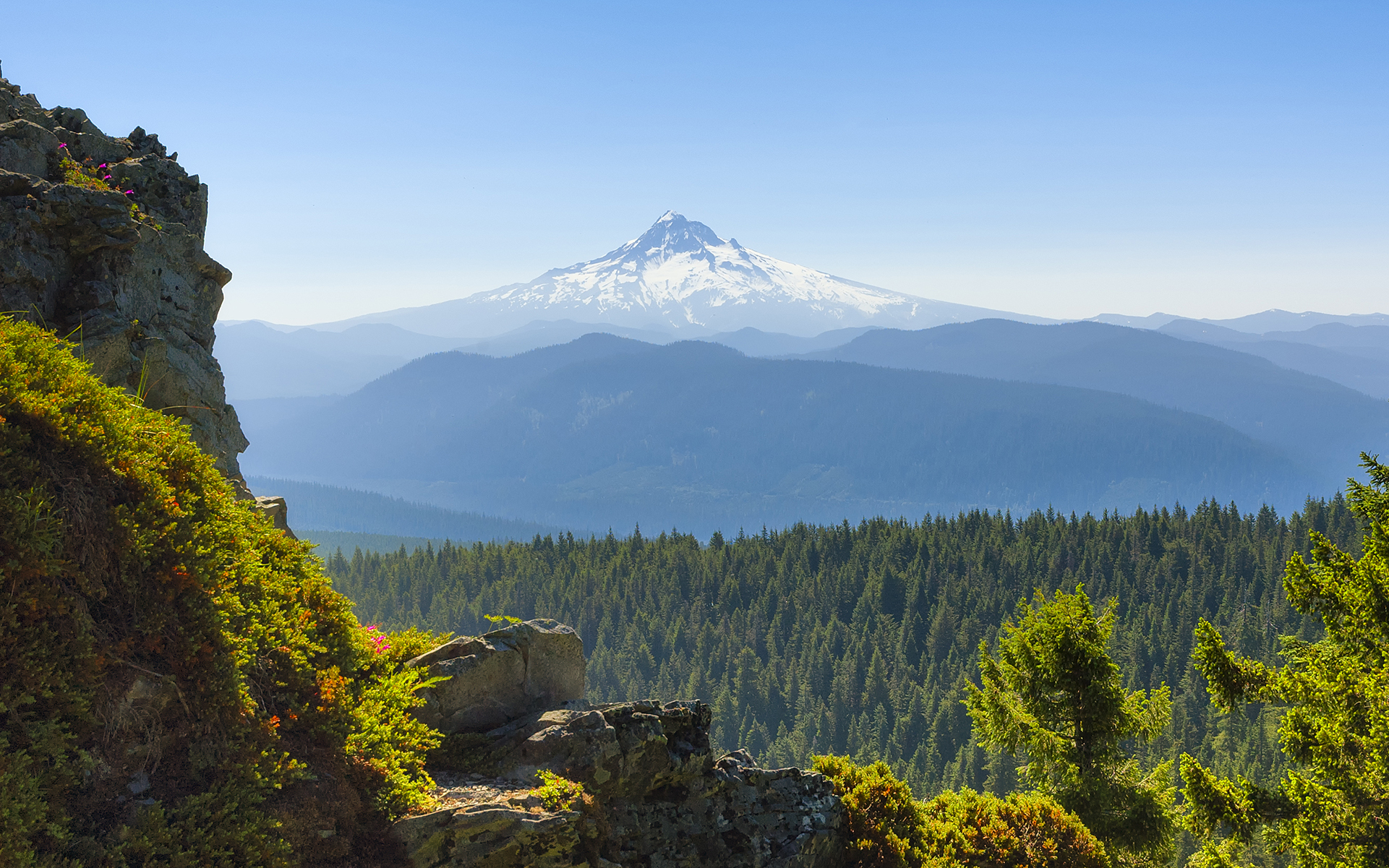