The state’s Cannabis Control Commission (CCC) voted unanimously Monday to approve a provisional adult-use retail license for Cultivate Holdings, which already grows, processes, and sells medical marijuana to qualified patients at its location on Main Street. The approval is conditional and won’t officially be awarded until additional background checks and inspections are complete. The company has said it will be ready to open as soon as the final license is granted.

Massachusetts had been aiming for a July 1 launch date for adult-use cannabis sales, but delays, especially at the local level, have slowed the scheduled rollout. Even with the newly granted license, it’s not immediately clear when Cultivate will be open to adults 21 and over. A Boston Globe report says non-medical sales are “likely weeks away.” Cultivate president Sam Barber set a similar timeline, telling reporters he’s hopeful the shop can begin selling marijuana to customers “in the next few weeks.”

And I have to shoutout the AG, governor, and treasurer, because they easily could have appointed a prohibitionist who could have delayed, stalled, held things up for years. Honestly I kinda expected as much, at first. But they didn’t! The full CCC is *committed* to doing this.

Other wheels of the state’s regulated cannabis industry have also slowly begun to turn. Massachusetts issued its first recreational cultivation license late last month to Sira Naturals, which the CCC awarded additional licenses on Monday to manufacture and transport cannabis products. A number of other businesses—including Cultivate—are waiting to hear back from regulators about pending applications to grow and process cannabis.

But a key piece of the new system is still missing. According to reports, not a single cannabis-testing laboratory has submitted a complete license application. Products can’t be sold unless they’ve been tested at a licensed lab. 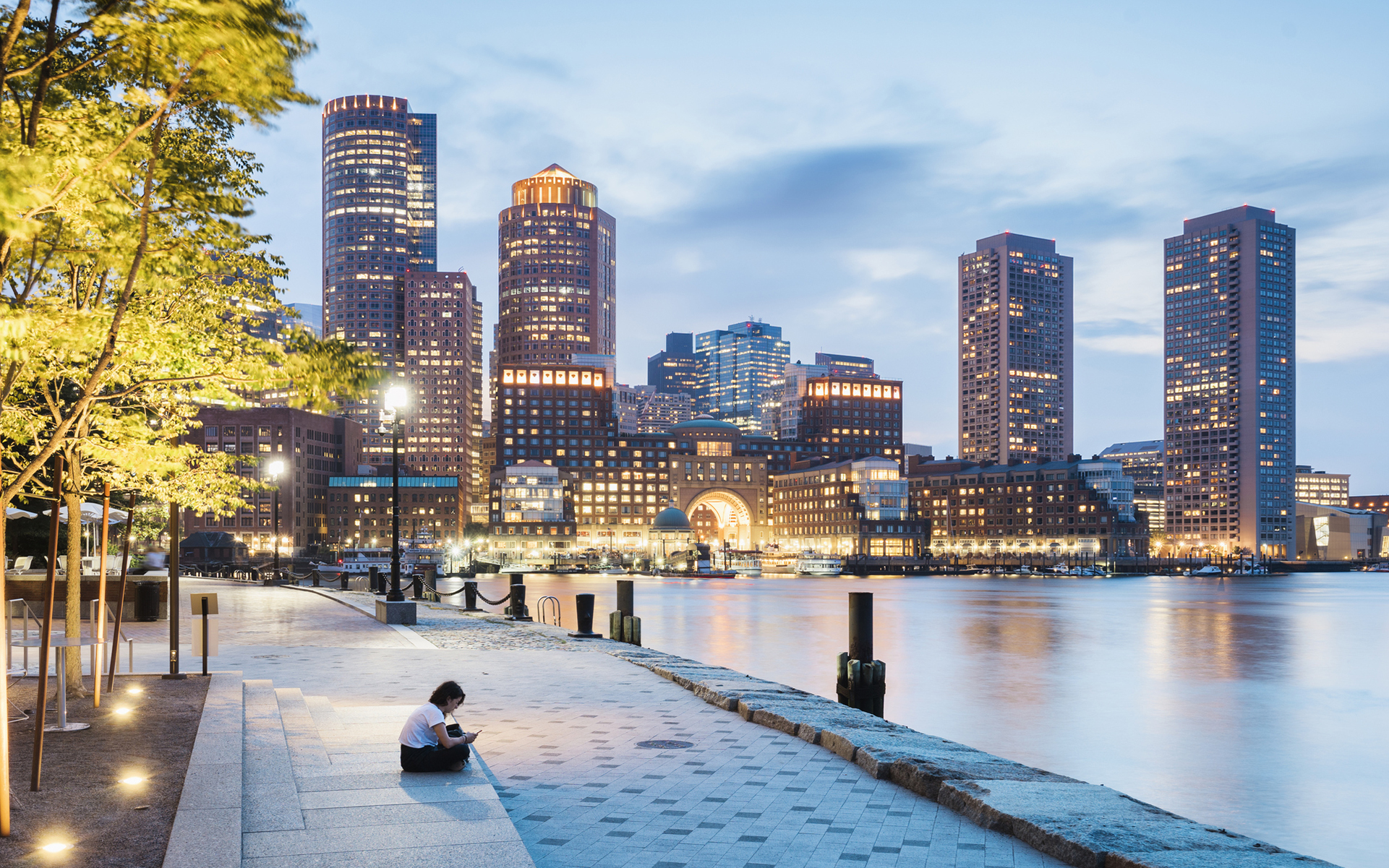 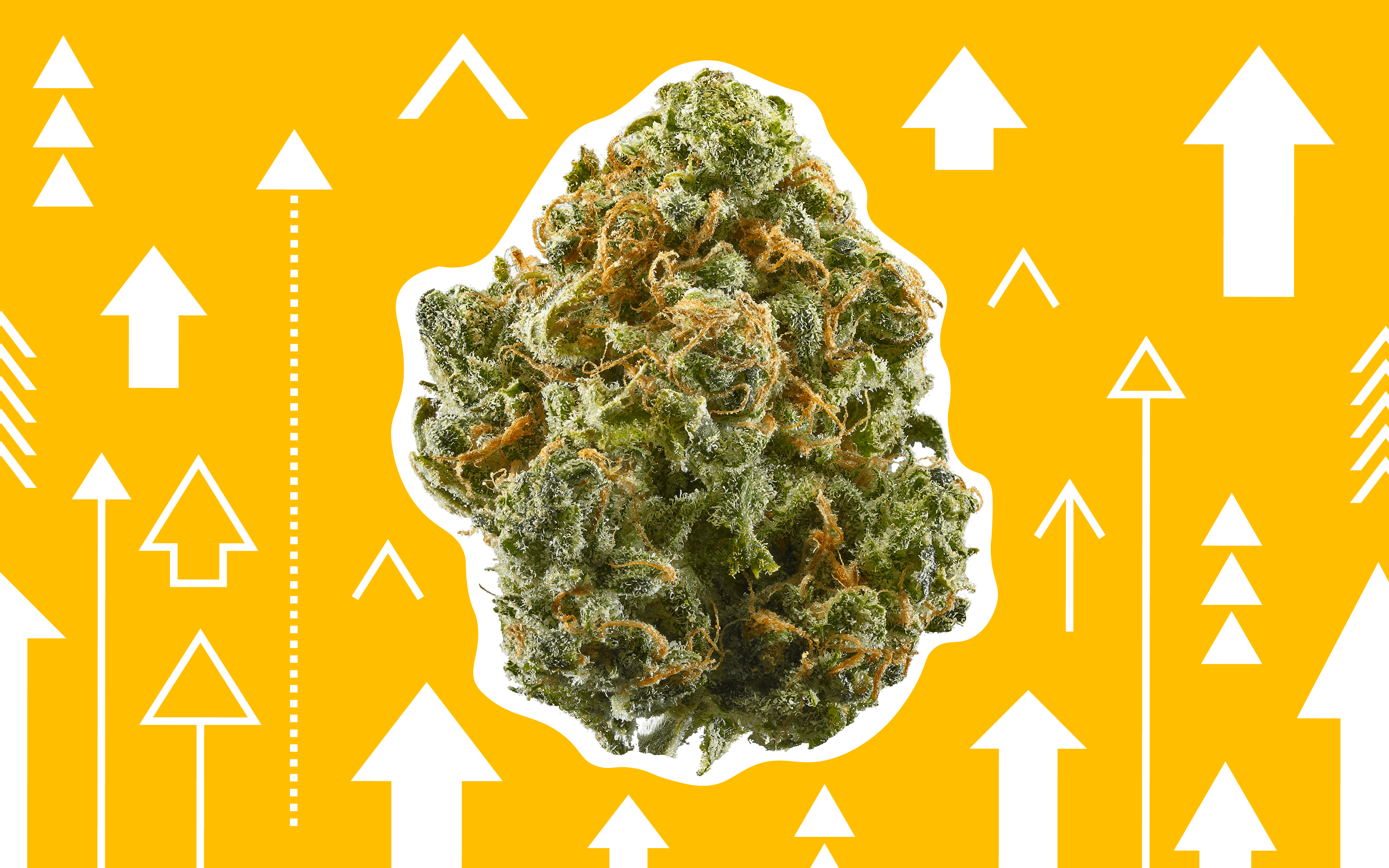 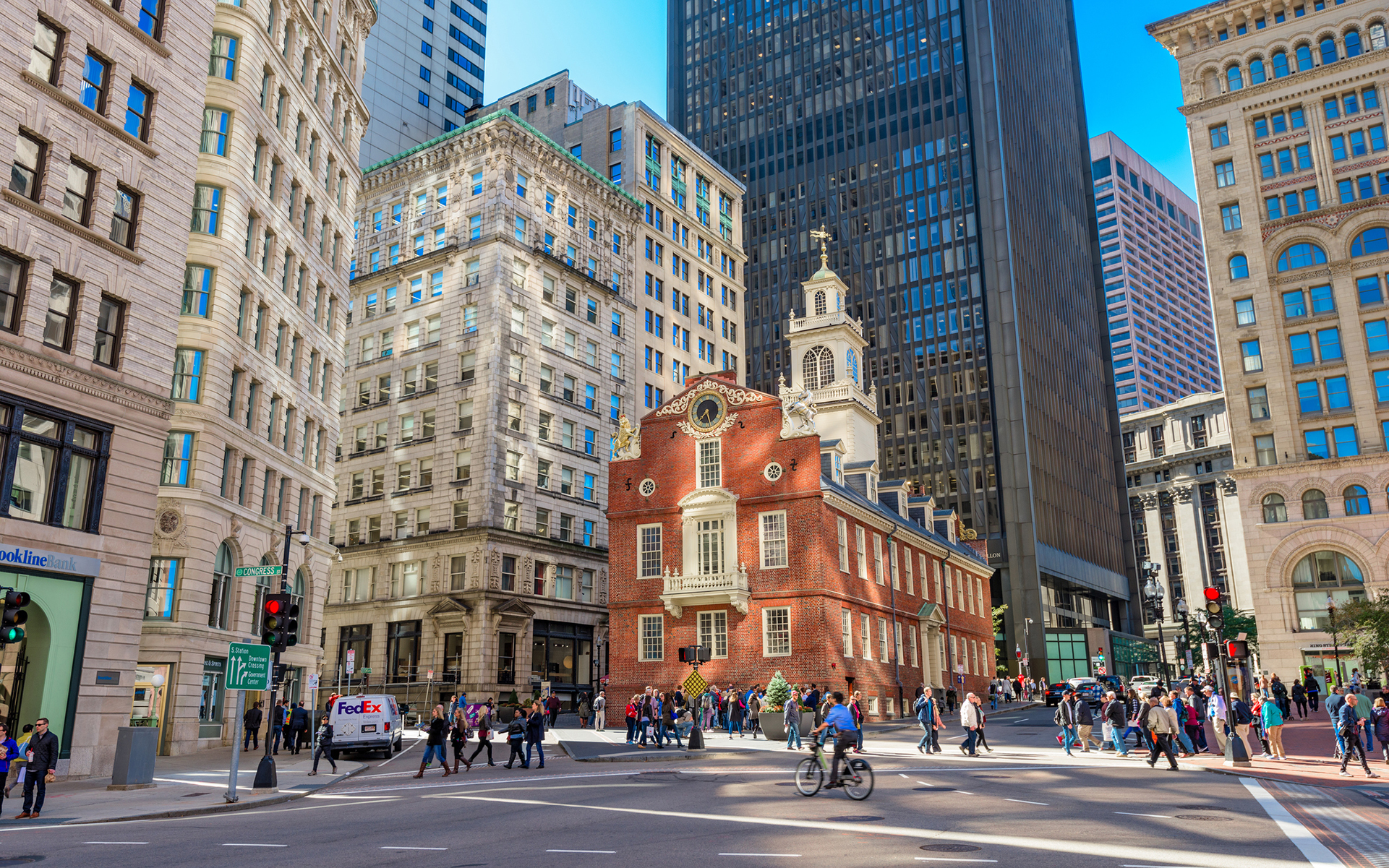