One of the appointments may come as a pleasant surprise to those in the advocacy community. Shaleen Title, co-founder of the THC Staffing Group and a co-author of the state’s legalization measure, was named to the seat intended to focus on legal, policy, and social justice issues related to the regulated industry.

The other members named today were Britte McBride, a public service lawyer who was appointed to the commission by Attorney General Maura Healey; and Kay Doyle, an attorney for the Massachusetts Department of Public Health. 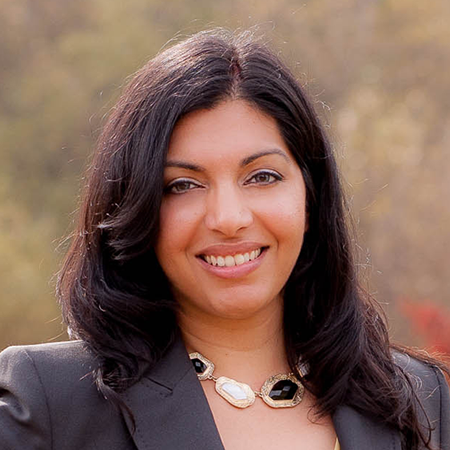 Title comes into the job as the commissioner with the most knowledge of the legal industry around the nation. She’s known for her advocacy work to bring more women and people of color into both the drug policy reform movement and the emerging legal cannabis industry. Title has also served as a board member for Students for Sensible Drug Policy, where she helped create and fund a diversity scholarship program. In 2012, she served as a senior staffer on the campaign for Amendment 64, Colorado’s historic adult-use legalization measure.

In recent years she’s served as a partner, with Danielle Schumacher, in the cannabis industry recruiting firm THC Staffing, which connects employers with candidates from diverse backgrounds and a variety of industries. On that topic, Title has been interviewed by Leafly and contributed advice to those entering the industry.

The five-member commission will act as an independent state agency established to regulate and oversee the state’s new adult-use cannabis program, which is expected to open in 2018. The Cannabis Control Commission will receive advice from the 25-member Cannabis Advisory Board, whose members are also appointed by the governor, attorney general, and treasurer.

Politics
How to cut off the weed-to-police funding pipeline
Politics
Arizona, Nebraska advocates turn in signatures to put legalization on the ballot
Politics
Oregon could decriminalize all drugs in November election
Politics
Virginia's marijuana decriminalization law goes into effect today