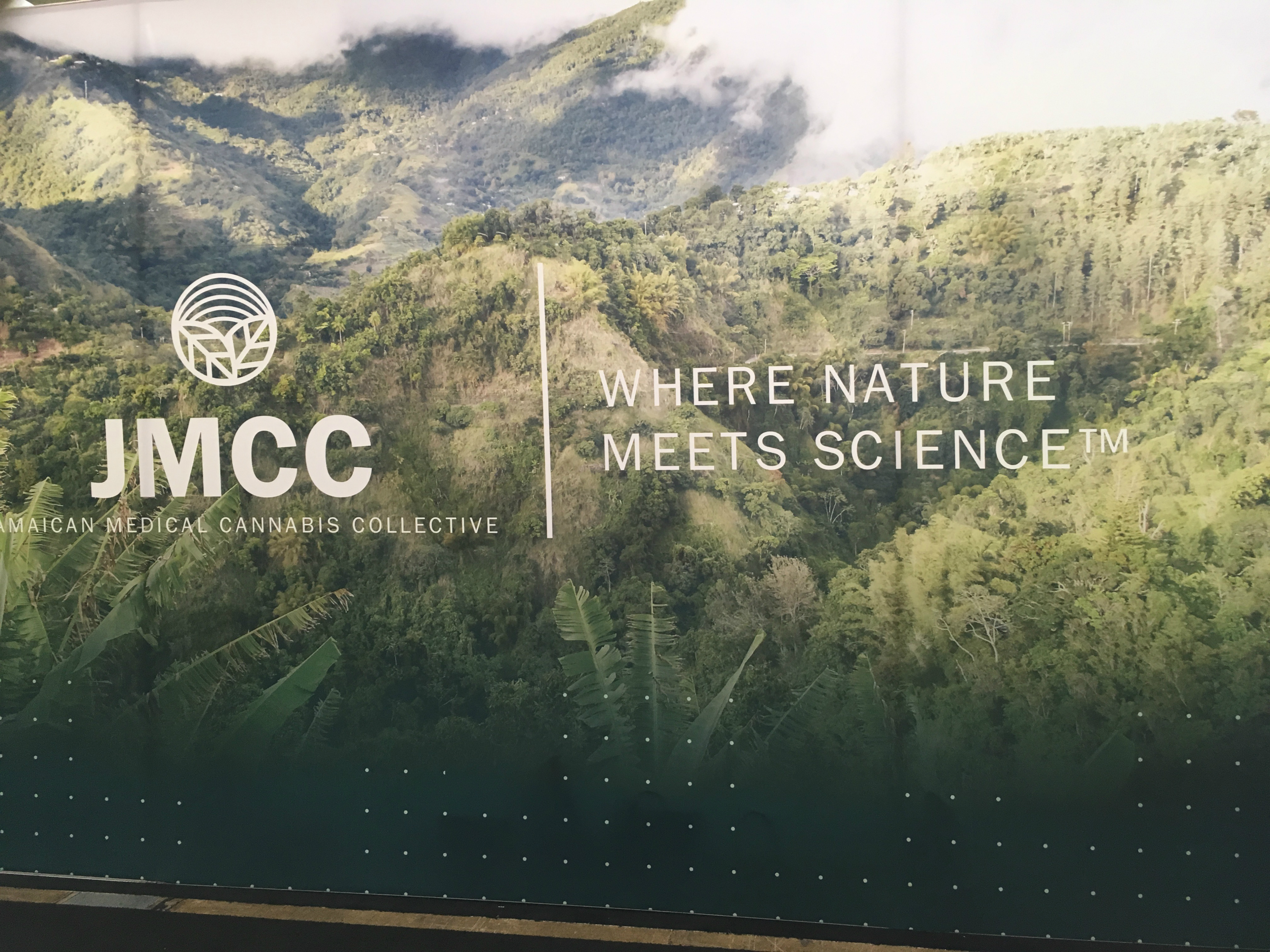 This year’s Lift & Co Expo and Business Conference at the Metro Toronto Convention Centre couldn’t have come at a more opportune time for the Canadian cannabis industry. The country’s regulator recently announced the 100th licensed producer of medical cannabis in the country, and Canadians are just about ready to experience legalized cannabis later this summer. Five takeaways from the packed, buzzy weekend:

Expos Are Rich in Brand Launches

It sure didn’t seem like a coincidence that multiple licensed producers in Canada launched their adult-use recreational brands to the Canadian cannabis world at the Lift & Co Con. Peace Naturals launched their adult-use brand Cove, showing off a variety of Cove-branded accessories and pitching a line of cannabis products that they say will be hand-trimmed and never irradiated. Meanwhile, the CannTrust booth featured hype for their new rec lines Xscape, Liiv, and Synr.g—cannabis legalization will clearly usher in a golden age of inventive spelling—and Quebec-based producer Hydropothecary launched their brand HEXO.

“We’re ready for cannabis” is the message at least two politicians brought to Lift & Co. Presenting on the Thursday Business Conference, the mayor of Brantford, Ontario whipped the crowd into a flurry of applause after he criticized the Ontario government’s public model of selling cannabis and told those who attended that he’s not worried, because if the people in his city can handle their gambling and drinking, “we can handle our cannabis.” A day later, Jamaican Minister of Science, Energy, and Technology Andrew Wheatly told Friday’s expo attendees that his government continues to support the development of medical cannabis within their country as well as the government’s official decriminalization regimen.

Plain-Packaging Is Here To Stay

There were a number of packaging and branding companies with booths at the Expo, showing off what they said were packaging solutions that would be compliant with the upcoming Cannabis Act. That meant many plain, white packages with yellow-boxed warnings and the required red THC mark, all vying for the attention of various legal producers. This glimpse into the future of product packaging was in stark contrast to the flashy, graphic-driven displays that both medical and recreational cannabis companies had at the expo.

Health Canada Came Out to Play

Officials from Health Canada have traditionally stayed away from attending the cannabis industry expos, perhaps because past conferences focused on cannabis culture rather than building a robust, commercial cannabis sector. But now, officials from HC’s legalization bureau are coming out in full force, not just attending conferences but serving on panels and giving keynote talks at this weekend’s business conference. We reached out to Health Canada, which provided this response: “Since the introduction of the proposed Cannabis Act, Health Canada and its federal partners have accepted many invitations to speak at events featuring a range of stakeholders. The purpose of this engagement has been to provide information on the Government of Canada’s approach to the legalization and regulation of cannabis, including its objective of protecting public health and safety.”

Cannabis People Know How to After-Party

There’s a perception that Canada’s cannabis industry has been infiltrated by corporate suits that have never consumed cannabis. The after-parties, however, shatter that perception. On Friday night at downtown Toronto’s Hot Box Café—the city’s first vapour lounge—cannabis-mixed drinks were being served and joints handed out to the packed crowd. It seemed there wasn’t a soul there that didn’t touch the cannabis being passed around.