Understanding Cannabis Testing: A Guide to Cannabinoids and Terpenes

Bailey RahnOctober 9, 2014
Share
Share on Twitter   Share on Facebook
Print
As the medical and recreational cannabis markets continue their steady climb toward legitimacy, the demand for lab-tested products climbs alongside it. Cannabis testing is the scientific process of measuring different chemicals and compounds in the product. They can measure beneficial constituents like cannabinoids and terpenes, or not-so-desirable contaminants such as pesticides, mold, and residual solvents.

Research is now showing that strains exhibit different compound profiles, unique “fingerprints” built by a specific composition of cannabinoids and terpenes. Below, get to know some of the compounds measured in cannabis testing, and learn more about why testing is important in this guide.

A list of major cannabinoids in cannabis and their effects 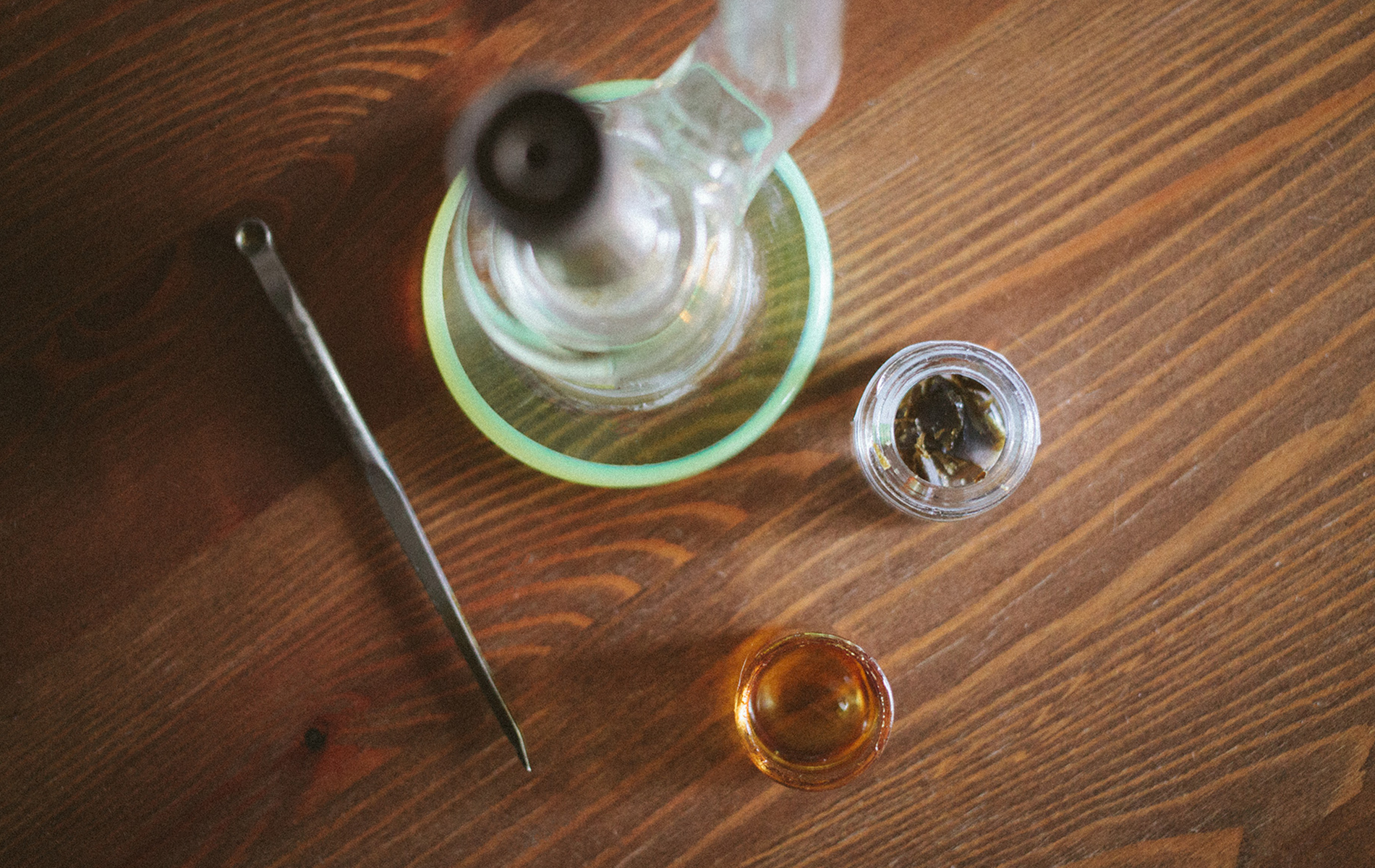 Where do dabs come from? A history of cannabis extracts 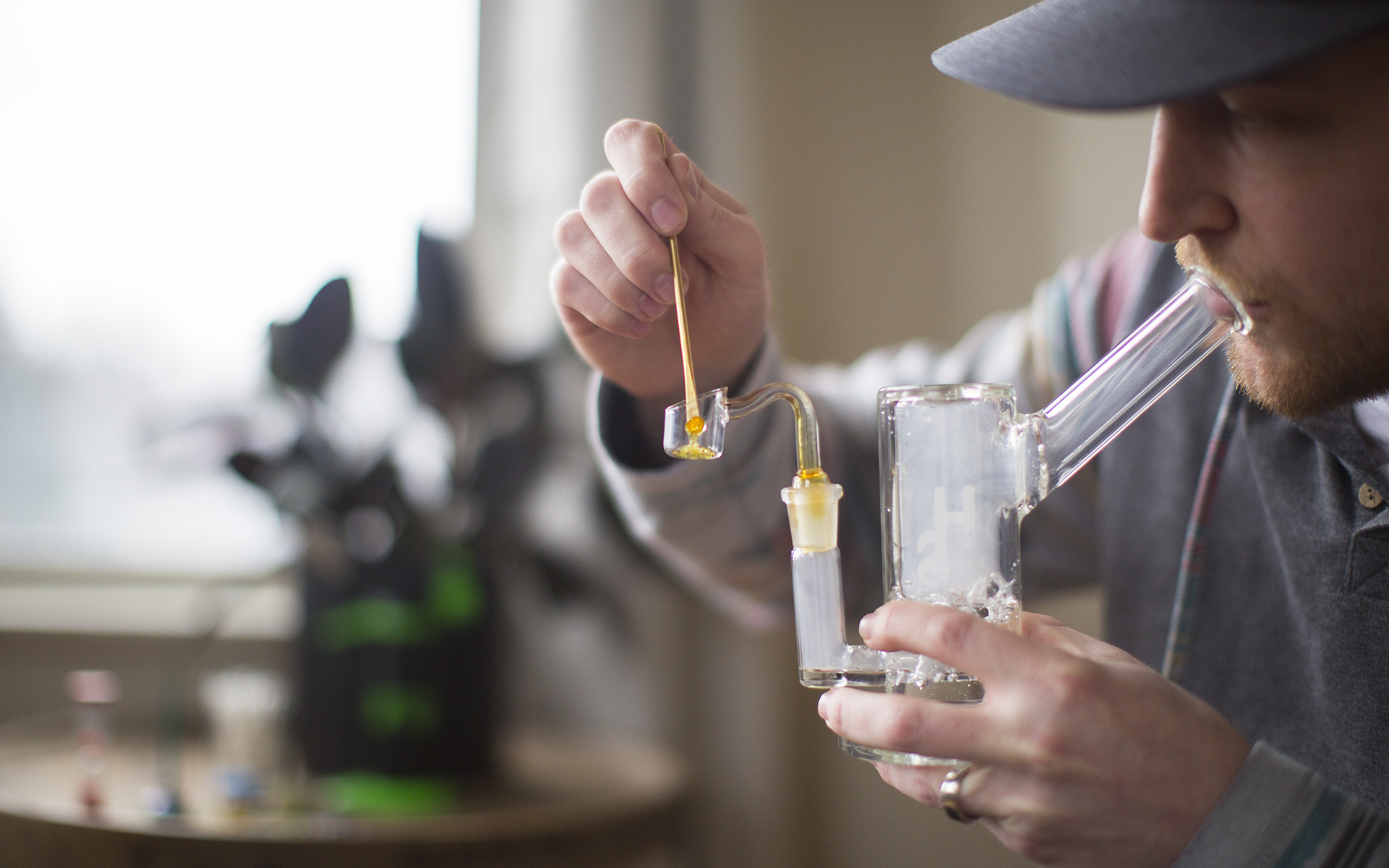 How to dab cannabis concentrates: oil, shatter, wax, and more