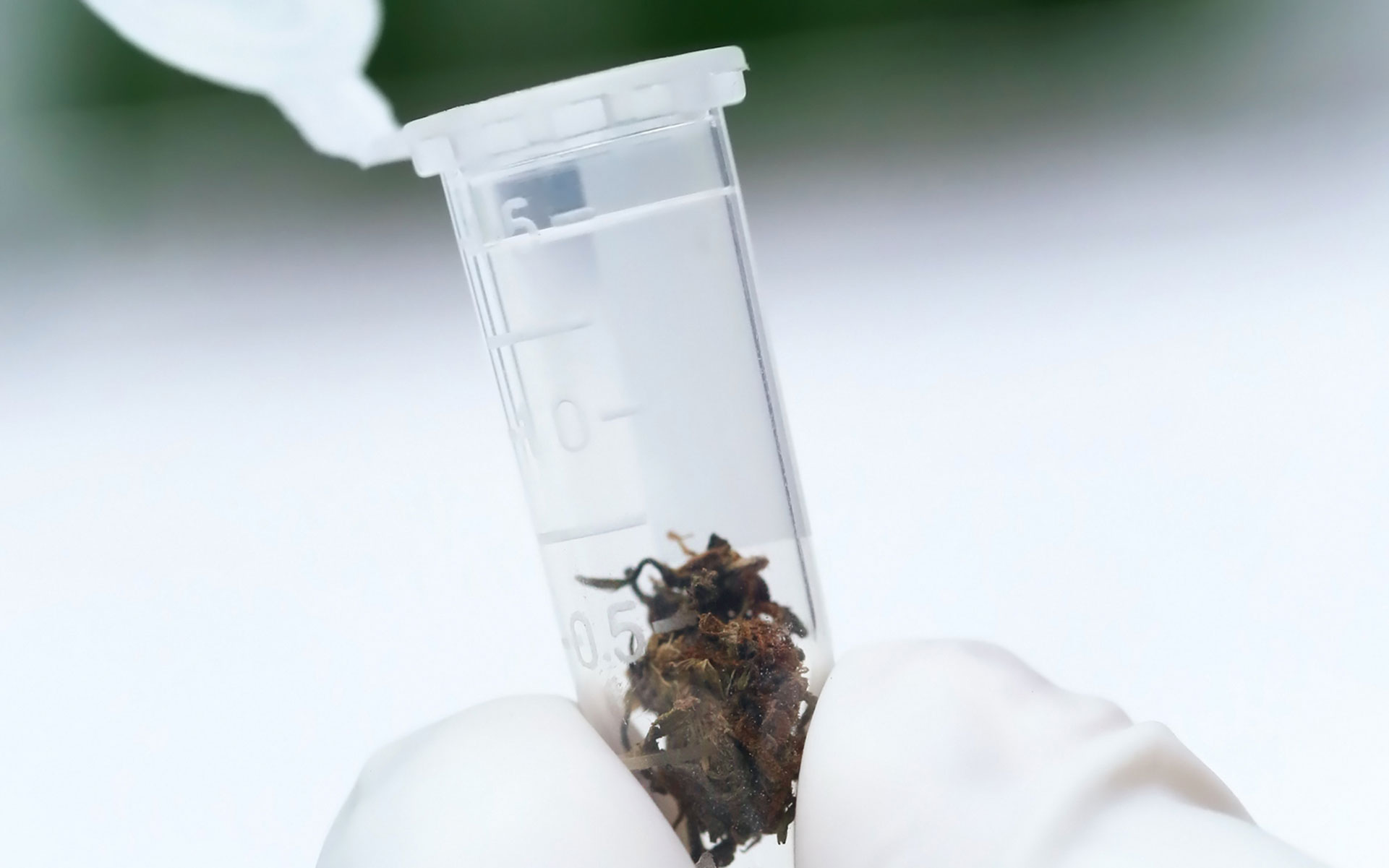 Lab testing is an integral part of the legal landscape surrounding cannabis. Today, any cannabis product that you purchase from a licensed facility is required to undergo a series of tests by a state-accredited lab. These tests help ensure that products are safe to consume and easy to dose.

Lab tests primarily screen for potency and levels of THC and CBD, residual pesticides, unwanted contaminants, and the presence of mycotoxins like mold and mildew. Additional tests can also be performed to measure terpene content but aren’t required. Each test requires special equipment and procedures and must be conducted by carefully trained and licensed technicians.

Here’s a look at some of the technology and processes used in lab testing and the science behind the various procedures.

The cannabis lab testing industry is mainly concerned with compliance data—these are all of the testing protocols mandated by a state’s regulatory body that must be performed on a cannabis product in order for it to be approved for distribution and sale. When a cannabis product “meets compliance” that means it meets the state’s standards pertaining to pesticides, contaminants, mold, and mildew.

Accredited laboratories must use proper analytical methods to produce the data required by their state’s regulatory body. Most labs adhere to a core group of tests, but there is no universal standard and each state has its own protocols.

Labs usually are third-party companies that have to undergo an accreditation program, and they provide compliance data to their state’s regulatory body. Cannabis producers need this compliance data so their products can legally be approved for sale and distribution.

Laboratory accreditation is imperative as it ensures that facilities are fully equipped with proper testing equipment. and that technicians have undergone proper education and training. This includes highly trained chemists and microbiologists who are experts in analytical chromatography.

What Your Cannabis Is Being Tested For

Cannabis products go through a few tests in order to meet compliance. Here’s a list of some that state regulatory bodies require:

Accurate potency labeling on cannabis products is imperative, especially when it comes to dosing. Potency tests tell how much THC and CBD exist in a given product, and these metrics can be provided in a number of ways:

Cannabis Potency: How Does Lab Testing for THC and CBD Work?

Cannabis products go through many hands during cultivation and processing before they reach the retail shelf, and contaminants can be introduced from a variety of sources.

Chemical contaminants. During cultivation, plants can be exposed to a range of pesticides and other chemicals, like artificial growth hormones, that can be dangerous for a consumer to ingest. State regulatory bodies have lists of banned pesticides and products must be free of these in order to meet compliance and make it to the dispensary.

Microbial contaminants. Water and microbial contaminants go hand in hand. The presence of mycotoxins such as fungi, mold, and mildew in cannabis can be dangerous if ingested, especially for people who suffer from existing medical conditions or have a compromised immune system.

Microbial contamination is mainly a risk during cultivation, but it can also occur during handling and packaging, due to poor hygiene practices from staff. Although mold and fungus are the main concerns, bacteria like Salmonella and E. Coli can also be present and are dangerous if ingested.

Three Reasons Why You Should Demand Better Cannabis Testing

Heavy metals such as lead, mercury, and even cadmium can also make their way into cannabis products. These substances can be present in soils and nutrients and can be absorbed by plant roots, and carried through to harvesting and processing.

All cannabis products can get additional tests to map their cannabinoid and terpene profiles. These tests aren’t necessary for compliance, but producers can get them to better understand the strains that they’re cultivating.

Depending on the facility, these screenings can test for the presence of major terpenes and cannabinoids like THC, THCA, THCV, CBD, CBDA, CBG, CBC, and others.

Types of Tests for Cannabis

Raw cannabis can contain a variety of compounds such as cannabinoids, terpenes, and flavonoids, as well as unwanted contaminants like residual pesticides, heavy metals, and mycotoxins.

Here are the major tests used to test product samples for contaminates in the cannabis industry and how they work.

What Are You Smoking? Episode 27: Cannabis Testing With Confidence Analytics

Non-gas chromatography methods like HPLC are generally preferred because GC adds high amounts of heat to samples, decarboxylating cannabinoids in the process.

Mass spectrometry (MS) is completely different than GC or HPLC. Essentially, it measures the masses of molecules and chemical compounds within a sample. By ionizing compounds and subjecting them to an electric or magnetic field, their deflection rate can be displayed in a spectrum that can be analyzed. They are sorted by their mass-to-charge ratio.

GC and HPLC testing require large amounts of solvents and can be incredibly time-consuming, so those methods drive up the price of testing. But more labs are looking into nuclear magnetic resonance (NMR) spectroscopy, which doesn’t destroy samples or use solvents and has a much shorter turnaround time. 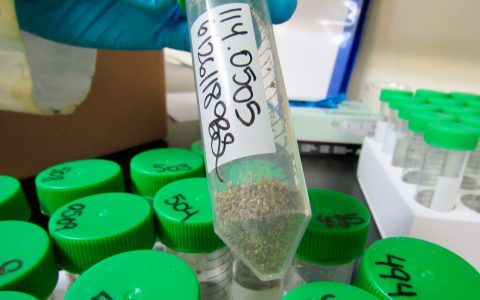 Here’s What Cali Labs Are Testing For 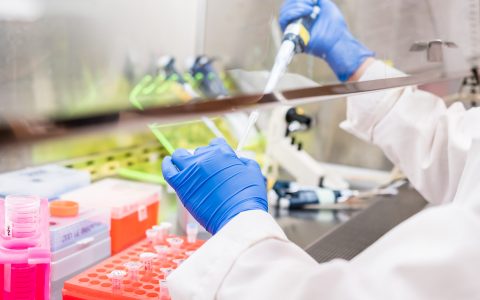