What Does Good BHO Look Like? Dabbing and Hash Oil Myths: Part One

Bailey RahnApril 2, 2014
Share
Share on Twitter   Share on Facebook
Print
One of the most exciting developments to come from the union of cannabis technology is hash oil, a highly potent form of marijuana that can deliver therapeutic compounds patients need without involving combusted plant material. Unfortunately the practice of cannabis extraction is still in its infancy, and not every processor has the scientific finesse to create a clean, pure product. In a market that remains largely unregulated, it can be difficult to determine hash oil quality, and it is in this under-informed climate that myths take root.

There may not be a legal obligation for purity (yet), but X-Tracted Labs in Seattle is setting a new standard for hash oil through rigorous testing and scientifically informed processes. With the help of Steep Hill Labs, X-Tracted established a process so exemplary that Washington state lawmakers designed the rules of recreational extracts by studying their operation. In an attempt to separate the myths from the facts, Leafly spent a morning with X-Tracted’s CEO Ryan, who founded their elite concentrate brand called Refine Seattle.

In this session, we asked about the different consistencies of BHO. What makes them different? Which is best?

Myth #1: You Can Determine Hash Oil Quality Based on Its Texture 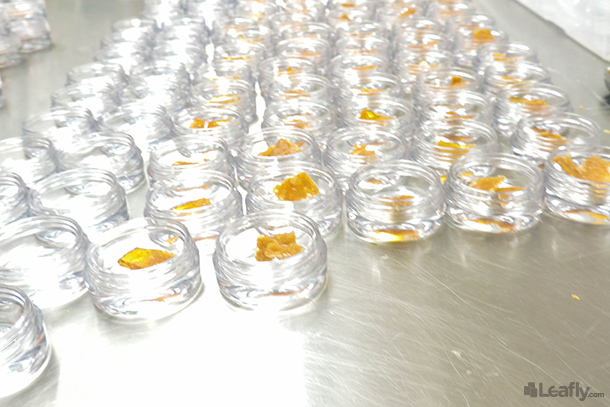 As consumers, we don’t have much criteria to work with when evaluating hash oil: at best, the product will be labeled with the strain’s name and maybe the cannabinoid content. Because of this, many people have taken to assessing hash oil based on its appearance and texture.

Hash oil can be soft or hard, runny or solid, brittle or crumbly, sticky or dry. These textures are often loosely categorized under a variety of terms, including shatter, wax, honeycomb, budder, and pull-and-snap. As diverse as these oils might be, their differences are only skin deep.

“The biggest misconception that most people have is there’s some chain of hierarchy in how your oil, concentrate, wax, and shatter ends up looking,” Ryan said. “The difference could be as simple as a few molecules of H2O, that’s it.”

If any points are given out for texture, it would be for how easy the oil is to handle, dose, and dab with. Both crumbly and runny wax can be difficult to administer, so many prefer an in-between like the malleable pull-and-snap waxes.

Myth #2: Transparent Shatter is the Mark of Quality 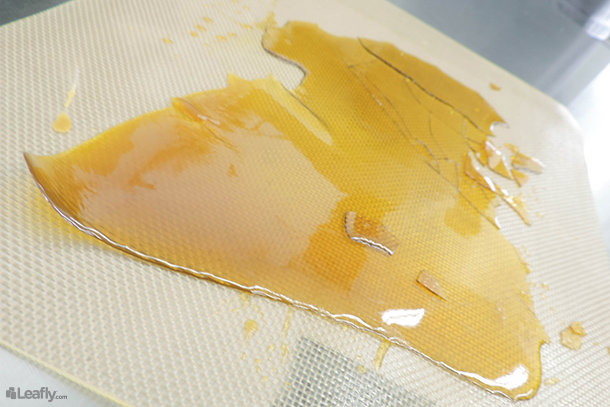 Consumers tend to think that the prime cut of hash oil is shatter so clear you can see right through it. With a glass-like consistency and transparency, shatter is an impressive specimen to behold, but what is the scientific basis of its superiority? According to Refine Seattle and their partners at Steep Hill, this notion also has mythical origins.

Parts per million, or PPMs, refers to trace solvents (e.g., butane) that weren’t fully purged from the product. Ryan explained that shatter tends to have higher PPMs because it undergoes a different process involving lower purging temperatures. Even with hash oil, looks aren’t everything.