What Is Charas Cannabis Concentrate?

Cannabis, also known as ganja, grows wild throughout Northern India, with particular prevalence along the foothills of the Himalayas. Although it is considered illegal in most parts of the world, certain forms of cannabis, most notably bhang, a cannabis and milk mixture, are sold in government-sanctioned shops with great popularity.

What Is Bhang? A History Lesson and a Recipe

The Cultural Significance of Charas

Another popular form of cannabis, known as “charas,” plays an important cultural role in India. In the Hindu religion, the god Shiva is known for his love of cannabis, and cannabis is widely used during the Hindu festival of Holi. Shaivs, a sect of Hinduism devoted to worship of the Lord Shiva, smoke charas freely as part of their religious practice.

In modern practice, young professionals and sadhus, or religious ascetics, continue to use charas regularly, usually by smoking it out of a small clay pipe called a chillum. Before lighting the pipe, they will often chant the many names of Shiva. The Shiva sahasranama is a “list of a thousand names” exalting Shiva in his many forms.

Unlike the edible cannabis-based drink bhang, charas is a hand-rolled form of hashish that is smoked rather than ingested in a drink. One of the similarities between the two most popular forms of cannabis available in India is that they both require freshly harvested cannabis vs. cannabis that has been dried and cured, as is the standard in Western culture.

Charas is similar to hash in that they are both concentrated forms of cannabis, but hash is generally created with dead, dried cannabis flowers, while charas is created using fresh cannabis buds a few weeks from full maturity.

5 differences between cannabis concentrates and flower

The Origin of Charas 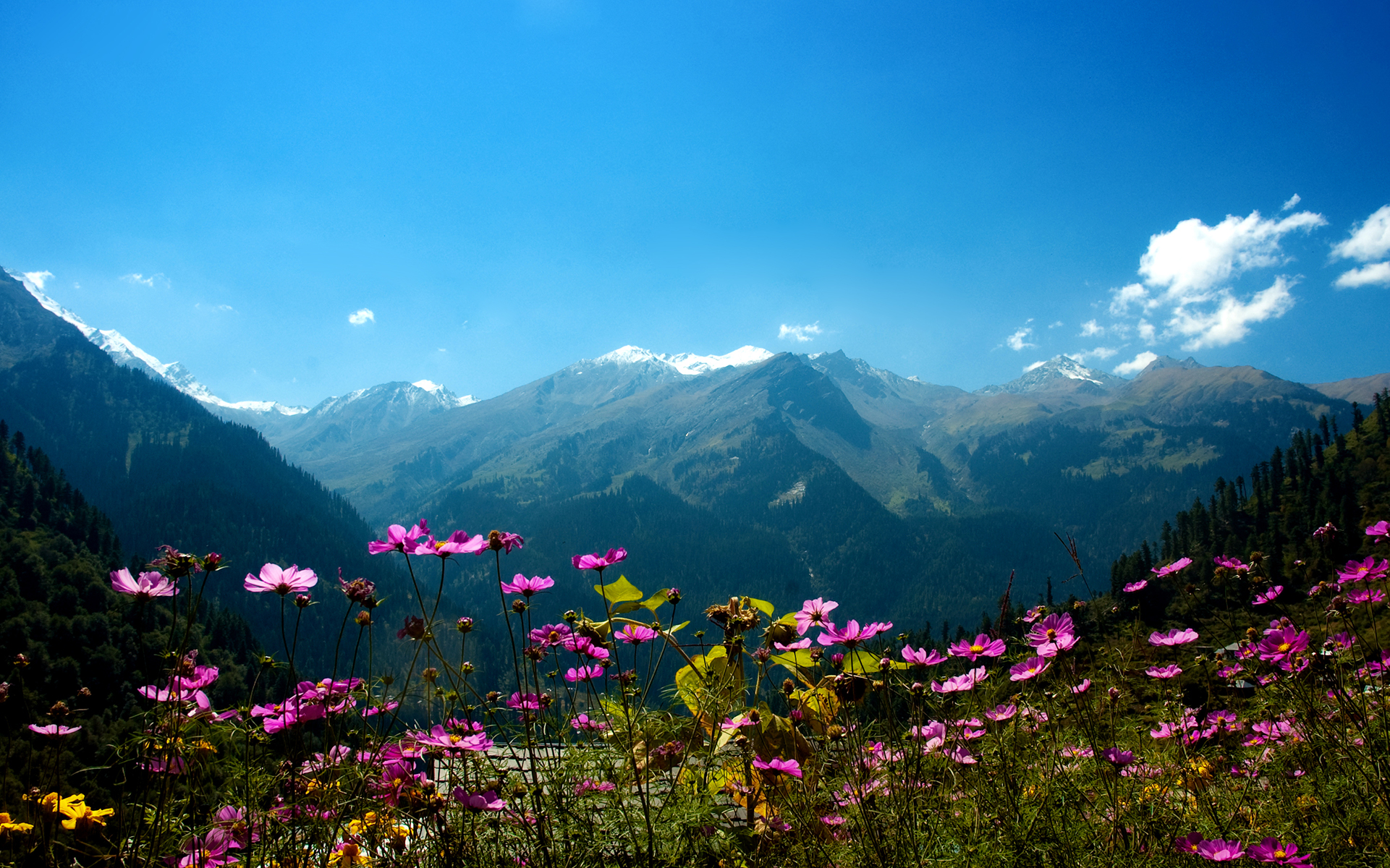 The cannabis acquired to create charas is usually sourced from Northern India, typically in the Parvati Valley, Malana, and Kashmir regions, where ganja plants grow wild in the foothills of the Himalayan mountains.

From the Parvati Valley, a local hashish known as Malana Cream is known for its high THC content and requires at least twice as much time to create the same amount. Malana Cream commands a high price in India, not only for its potency, but also due to the inaccessibility of Malana cannabis. Malana is in the Himachal Pradesh region, which is known for its abundance of cannabis. However, due to the area’s lack of access roads, cannabis must be gathered and transported by hand or mule, making it a prominent cash crop.

Another well-known charas is Kerala Gold, also known as Idukki Gold or “Neelachadayan,” famed for its high-potency content. Idukki Gold became famous after a 2013 Indian film of the same name, which follows five friends who set out on a journey to find Idukki Gold, the first strain of cannabis the friends tried in their youth.

In reality, Idukki Gold is no longer as prevalent as it once was in Kerala region. Crops were burned in police raids, and what cannabis was left has been crossbred with local plants to create a new strain, “Sheelavathi,” which is more suited to grow in the region’s climate. The local strain may be sold as Idukki Gold, but the quality is inferior and yields low-potency cannabis containing about eight percent THC.

How to Make Your Own Charas

To make your own charas, the process is quite simple, albeit a bit messy:

The highest quality charas requires much patient and slow, careful hand movements. The faster you rub the charas between your hands, the more resin will be lost in the process. During hand-harvesting, one might easily make 8-9 grams of charas in a day, but if you want the highest quality charas, it’s necessary to go much slower.

The process is sticky and resinous, and your hands will likely become blackened with resin. If you’re hoping to avoid sticky hands, you might consider wearing latex gloves, or you can easily clean the mess off your hands with heavy-duty dish soap.

Once you have formed a ball of charas concentrate, it can be either placed in a pipe or chillum to be smoked, or it can be mixed with tobacco and rolled into a spliff, another popular form of cannabis consumption in India.

Have you ever tried charas concentrate? Would you consider making charas from your own cannabis plants?