Bruce BarcottMarch 31, 2016
Share
Share on Twitter   Share on Facebook
Print
Bob Carp is a leading tax attorney and author who first encountered the cannabis industry while teaching tax law a number of years ago at a California university. “People started coming to me with tax problems, asking for help,” he recently recalled. “At first I said no, but then it was an onslaught. All of these medical marijuana dispensaries were looking for an attorney who knew tax law. So I finally said yes.”

The problem was IRS section 280E, the infamous tax regulation that prevents cannabis companies from deducting expenses from their income, except for those considered cost of goods sold. “A lot of dispensary owners would close out their first year of operations, and they weren’t prepared for the tax hit,” Carp explained. “It was a huge surprise. Their liabilities under 280E swallowed up everything.”

“280E is a very arcane rule, or at least it was back then,” he added. “It has a very small fit. Most people, even skilled accountants, haven’t worked with it before. They don’t know how to handle it, and before you know it they’re getting audit notices.”

And before he knew it, Carp had become an expert in cannabis tax law and the strange ways of 280E. He published the Marijuana Business Operations Guide last year and will release a follow-up focusing on cannabis tax issues later in 2016. Now based outside Boston, Carp works with clients in every medical and retail cannabis state. We asked him for five tips for tax season, geared toward those in the industry faced with the dreaded 280E interpretations.

“These tax challenges aren’t one-size-fits-all,” Carp cautioned. “The consultations I have with my clients, they’re very frank discussions. You’re always going to have to render unto Caesar what is Caesar’s. But in some instances, there are ways to substantially minimize a cannabis company’s 280E tax liability.”

Here are five pieces of advice from Carp. This is, as they say, for entertainment purposes only. Please consult your own tax attorney for advice on filing your return (or give Bob Carp a call). 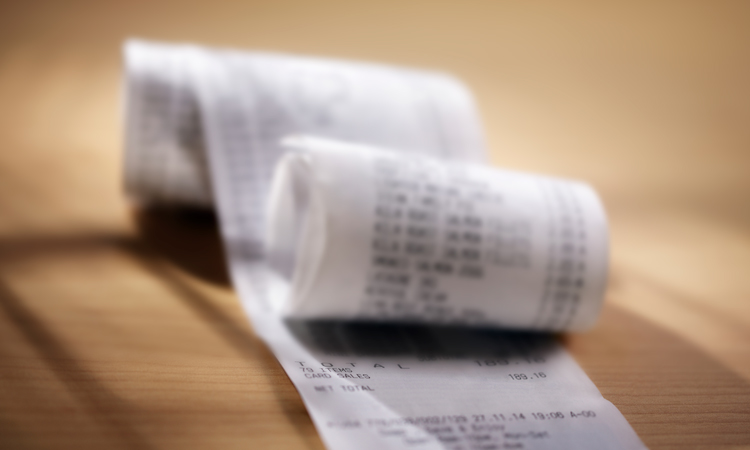 “Revenue, expenses, everyone and everything has to get a receipt,” explained Carp. “Are you handing over a quarter-ounce for a $100 bill and keeping it off the books? Stop it now. Document, document, document. When the IRS comes in, they may not merely challenge you on the 280E rule, but also on how you came up with your cost of goods sold. If you can’t prove to the IRS where your money came in and where it went out, they’re going to assume you’re committing fraud. Then you’re hit with a 20-percent penalty for signing an inaccurate tax return. And they’re sticklers about collecting that penalty.” 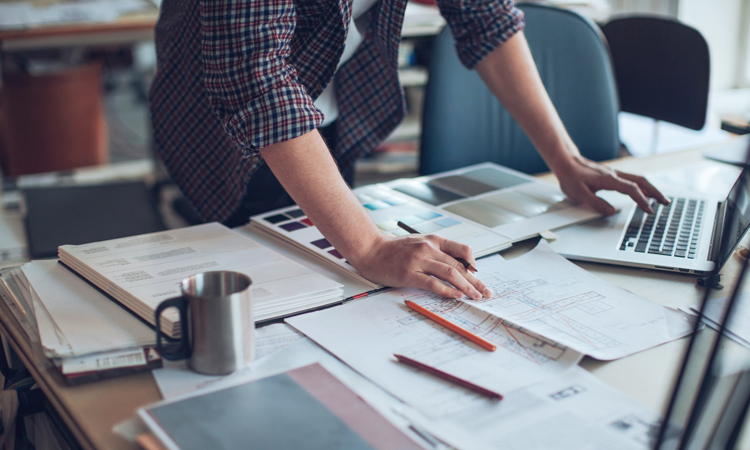 “Let’s say you own and run a medical marijuana dispensary,” said Carp. “You have four staff members working at point-of-sale systems. They each make $15 an hour, so total you’re paying $60 an hour in wages. And it’s a 10-hour shift. Total cost: $600. Now, the IRS has a ‘multiple business rule.’ According to that rule, multiple businesses may share the same roof. As the dispensary owner, you may create a drug counseling business, or a patient advocacy business, that shares the same roof with the dispensary. Now you may demarcate your staff hours to those two different businesses. A certain number of hours those staff members are working as drug counselors or patient advocates; and a certain number of hours they’re working for the medical marijuana dispensary. The wages paid during the dispensary hours aren’t deductible as a cost to your business. But the wages paid during the other hours are deductible costs.”

It might make sense, Carp added, “to pay your dispensary employees minimum wage, and then make up the difference with a paycheck from one of the other companies sharing the same space.” Note of caution: The second business has to be legitimate, with real revenue and expenses, and documentation that can support its legitimacy.

Stand Out With a Leafly Listing

3. If Possible, Take Advantage of the CHAMPS Ruling 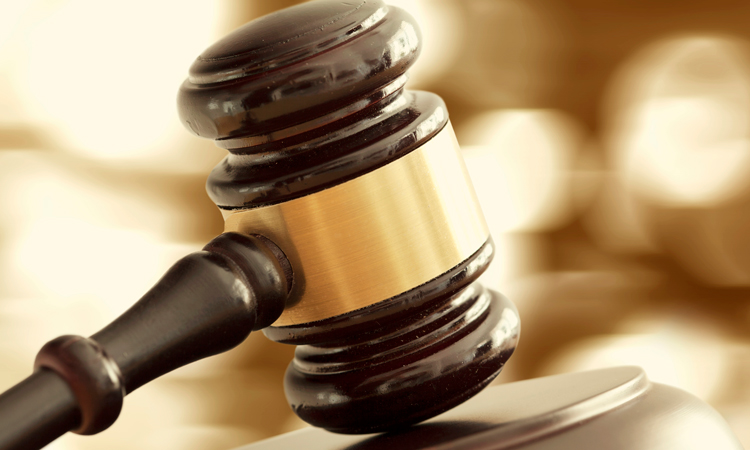 “This is kind of an extension of the previous tip,” Carp added. “In the 2007 CHAMPS case, a federal tax court ruled that when you operate two businesses under one roof, it’s permissible to deduct a portion of expenses for each business. Try adding patient services such as advocacy, drug counseling, or bringing in medical speakers. As I say, the business has to have a real purpose, real books, and operate by only sharing common resources such as rent and utilities.”

4. Work Within a Formula for Cost of Goods Sold 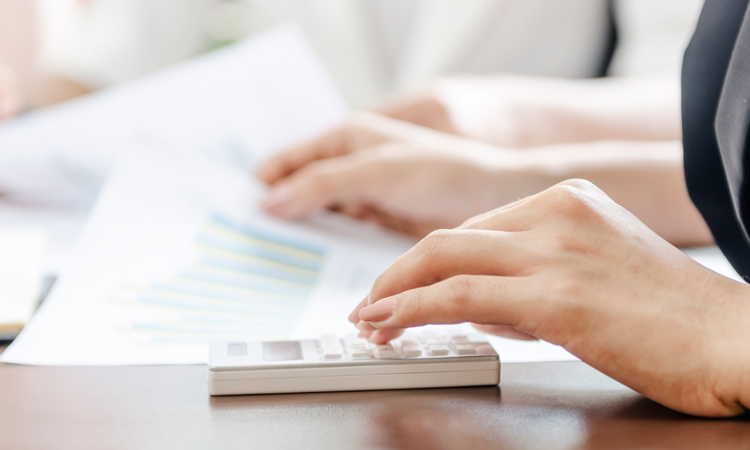 “Definitions and lines of demarcation can make an enormous difference in your tax liability,” he said. “If you’re running a dispensary, only your product (cannabis inventory) is deductible as cost of goods sold.” About the only other things you can deduct are your indirect transportation, storage, and certain other indirect costs allowable under IRS 263A. For a cultivation facility, your seeds, utilities, payroll, water and other business expenses are all deductible, because everything used in the production of the cannabis can be attributed to cost of goods sold. Another example: If you run a dispensary or retail store and also a cultivation center, as many Colorado companies do, the cultivation facility is merely selling to the dispensary. Their ‘cost of goods sold’ deductions are solidly legal. That sort of vertical integration allows your tax attorney to study your business and carefully craft a formula utilizing IRS 263A and IRS 1.471 to minimize taxes.”

5. Create a Chart of Accounts With Indirect Costs 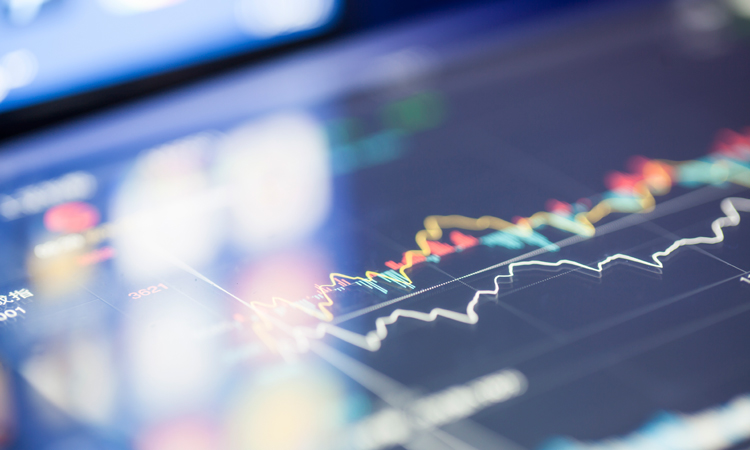 “Under IRS 263A, you’re allowed to capitalize certain indirect costs that can be attributable to your finished product. In other words, did you install new door locks to protect your inventory? Capitalize that cost. How many square feet are used for storage of your inventory? Capitalize it. This is the sort of indirect cost that requires a simple formula, such as the number of square feet used for storing inventory divided by the total square feet of the dispensary. Add a piece of common area maintenance charge for your storage facility, the cost of the electricity to light it, cleaning costs, things like that. Many of the charges may be small, but they quickly add up and can produce significant savings.”

Now that you’re armed with tips for lowering your tax burden, learn how Leafly can help grow your business!