Ontario to Implement Lottery to Phase in Cannabis Retail 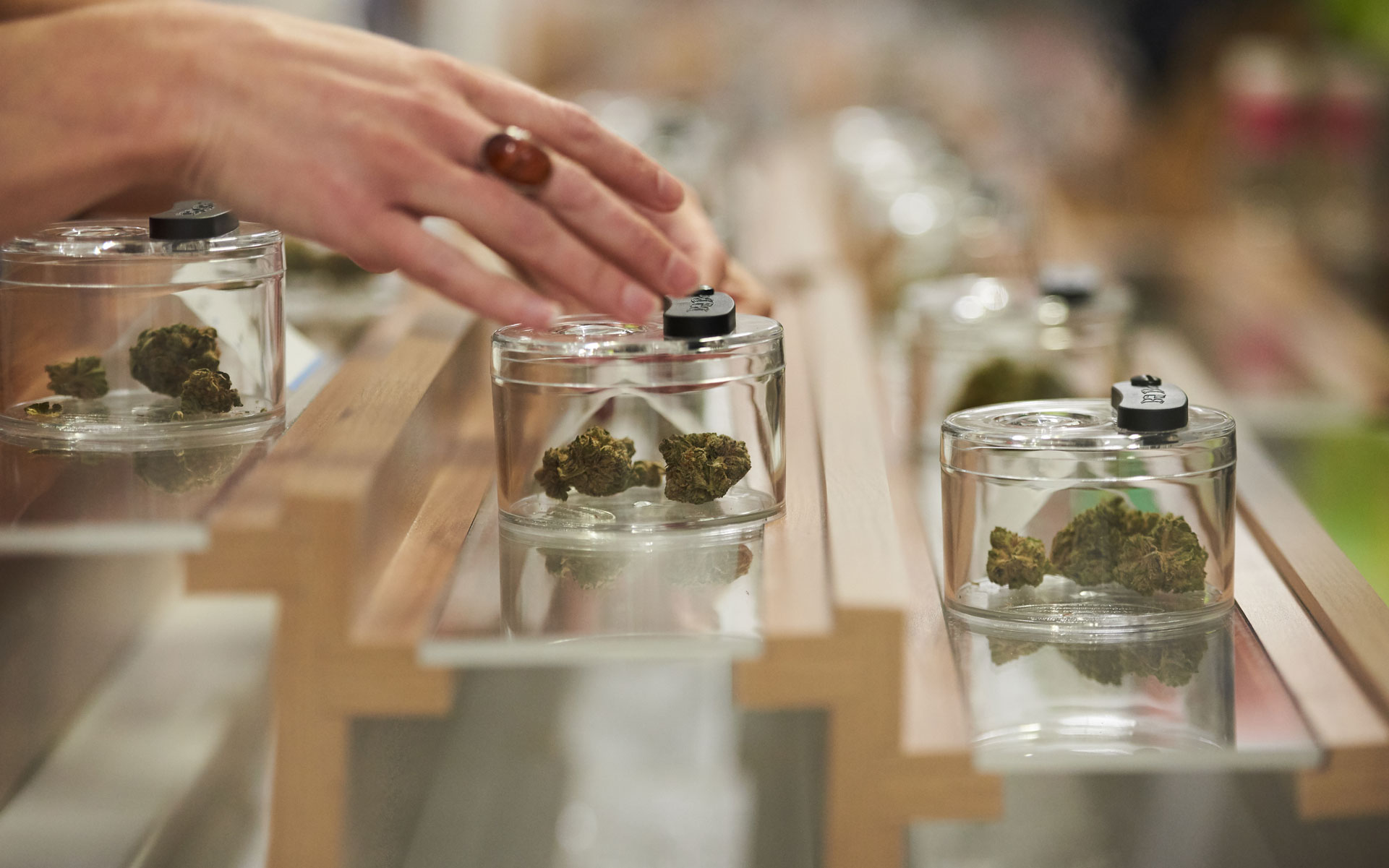 “We cannot in good conscience issue an unlimited number of licences to businesses in the face of such shortages and the federal government’s failure to provide certainty around future supply,” reads a statement issued by Caroline Mulroney, Attorney General and Vic Fedeli, Ministry of Finance.

The province announced Thursday that it would take steps to allow private cannabis retail stores to open in phases, initially issuing licenses for up to 25 stores ahead of Apr. 1.

To ensure fairness and transparency, the Alcohol and Gaming Commission of Ontario (AGCO) will institute a lottery system overseen by a third-party to allot licenses to interested parties. Would-be cannabis store operators will be able to submit an expression of interest form online to the AGCO from Jan. 7 to 9, 2019 and a draw will be conducted on Jan. 11 to allocate the available licenses.

The lottery is intended as a temporary model for issuing private retail licenses as severe supply shortages persist across the country. In Quebec, the shortage of cannabis has prompted the SQDC to reduce operating hours to just four days a week. Meanwhile, in Alberta, the province has stopped issuing new licenses because the province has only received “20% of the stock it ordered from federally licensed producers.”

The Ontario government will communicate next steps for additional private retail stores once sufficient supply to meet consumer demand has been secured.