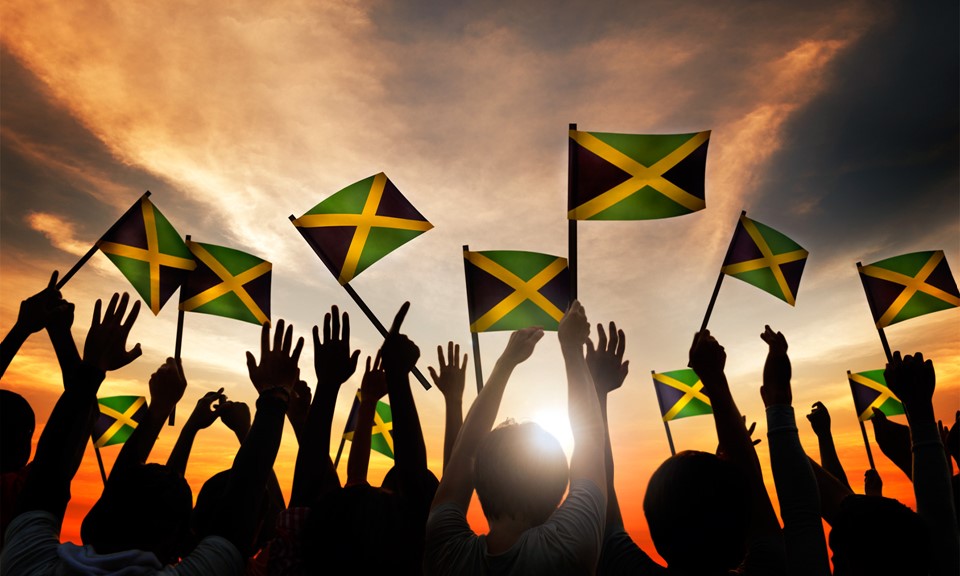 As many of you know, Jamaica is a beautiful little country that's rich in history, but how did it become so synonymous with cannabis culture? If you're curious how cannabis came to be so prevalent and well-known in Jamaica, we thought we'd share a little research we dug up on the topic that may enlighten you.

How Cannabis Came to Jamaica

Jamaica was claimed for Spain by Christopher Columbus in 1494 by conquering the native Taíno people, who were the island's inhabitants. It was not colonized by the British government until about 1655, by which point a majority of the Taíno population had succumb to disease, famine, or forced labor. From 1655 until the mid-1800’s, the British shipped slaves from West Africa to toil the land and harvest the coveted sugar plantations. By 1810, Britain had abolished slavery, but it continued in Jamaica until the African slaves rebelled and burned the plantations of white slave owners. Emancipation was finally granted in 1838.

After the rebellions, plantation owners had to seek new workers to till their fields and began to import indentured servants from East India. It was these East Indian laborers who brought over the first seedlings of cannabis indica that sparked a movement.

India’s influence on cannabis in Jamaica is also evident in common phrasing. “Ganja,” the preferred moniker for cannabis, is a Hindi word passed down from Sanskrit – “gāñjā” means “hemp” or “hemp resin.”

Cannabis quickly became a mainstay in Jamaica, particularly among the lower, working classes of society. It was common in the rural countryside and in the poor, black districts of larger towns. Despite this widespread usage, the Jamaican government quickly outlawed the herb with the Ganja Law of 1913, led by plantation owners who tried to ply workers with rum (which they could profit from), but in spite of these efforts, the love of the leaf was growing.

The Birth of Rastafarian Culture

Ganja was firmly rooted in society by the 1920’s, which is when the black religious consciousness movement known as “Rastafari” came to the islands. Rastafari was a religion created in Ethiopia by Haile Selassie I, known as the Emperor of Ethiopia. In Amharic, one of the languages of Ethiopia, “Ras” means “head” and “Tafari” is a term meaning “revered one.”

The emergence of Rastafarian culture cemented the culture of cannabis in Jamaica. Rastafarians regularly use cannabis spiritually during ceremonies as a meditation aid. During “reasoning” sessions, Rastas gather to smoke the “holy herb” and discuss moral quandaries while passing the ganja clockwise around the circle. In times of war, the passing of the ganja is done counterclockwise to connect with “Jah,” the singular God that Rastas worship.

The use of the holy herb is not only considered a mind-altering substance, but its use is supposed to lead to a deeper faith. Cannabis is also used during Rastafarian “groundation” celebration ceremonies, which are marked with singing, dancing, feasting, and smoking the celebratory herb.

Rastafarians consider cannabis a part of the Tree of Life mentioned in the Bible and believe that “the herb is the key to new understanding of the self, the universe, and God. It is the vehicle to cosmic consciousness.”

The Rise of Bob Marley and Cannabis Advocacy

While the Rastafari religion is common in Jamaica and certainly contributed to the popularization of cannabis, Rastafarians are not the only Jamaicans who use and appreciate the plant. Based on an anthropological study of cannabis use in the region, it is estimated that 60-70 percent of Jamaicans use cannabis regularly.

Jamaica’s most famous cannabis advocate was born in 1945. Robert Nesta Marley, or “Bob,” grew up in Nine Mile, Jamaica, before moving to Trenchtown with his mother at age 12. It was in Trenchtown that he met Bunny Wailer and Peter Tosh, and the first incarnation of Bob Marley and the Wailers was born. This was right around the time that Jamaica gained its independence from Britain in 1962 and became its own autonomous country.

In 1966, Bob Marley converted from Catholicism to become a Rastafarian, and he became a cannabis convert as well. He considered the herb a “sacrament” and has many famous quotes in support of the holy herb, most famously this one:

“When you smoke the herb, it reveals you to yourself.”

Fun fact: Contrary to popular belief, the song “Legalize It,” a cannabis legalization anthem often attributed to Marley, was actually written and performed by Peter Tosh in 1979, five years after Bob Marley and the Wailers broke up.

Although the cannabis legalization movement began in Jamaica in the 1960’s, it would take 50 years for Jamaica to legalize, just in time for what would have been Bob’s 70th birthday.

Are you a Jamaican at heart? We’re just pleased as punch with Jamaica’s legalization and will be writing regular highlights about the country's rich and fascinating culture to keep you updated on all things Jamaica spanning its past, its present, and onward to the future! 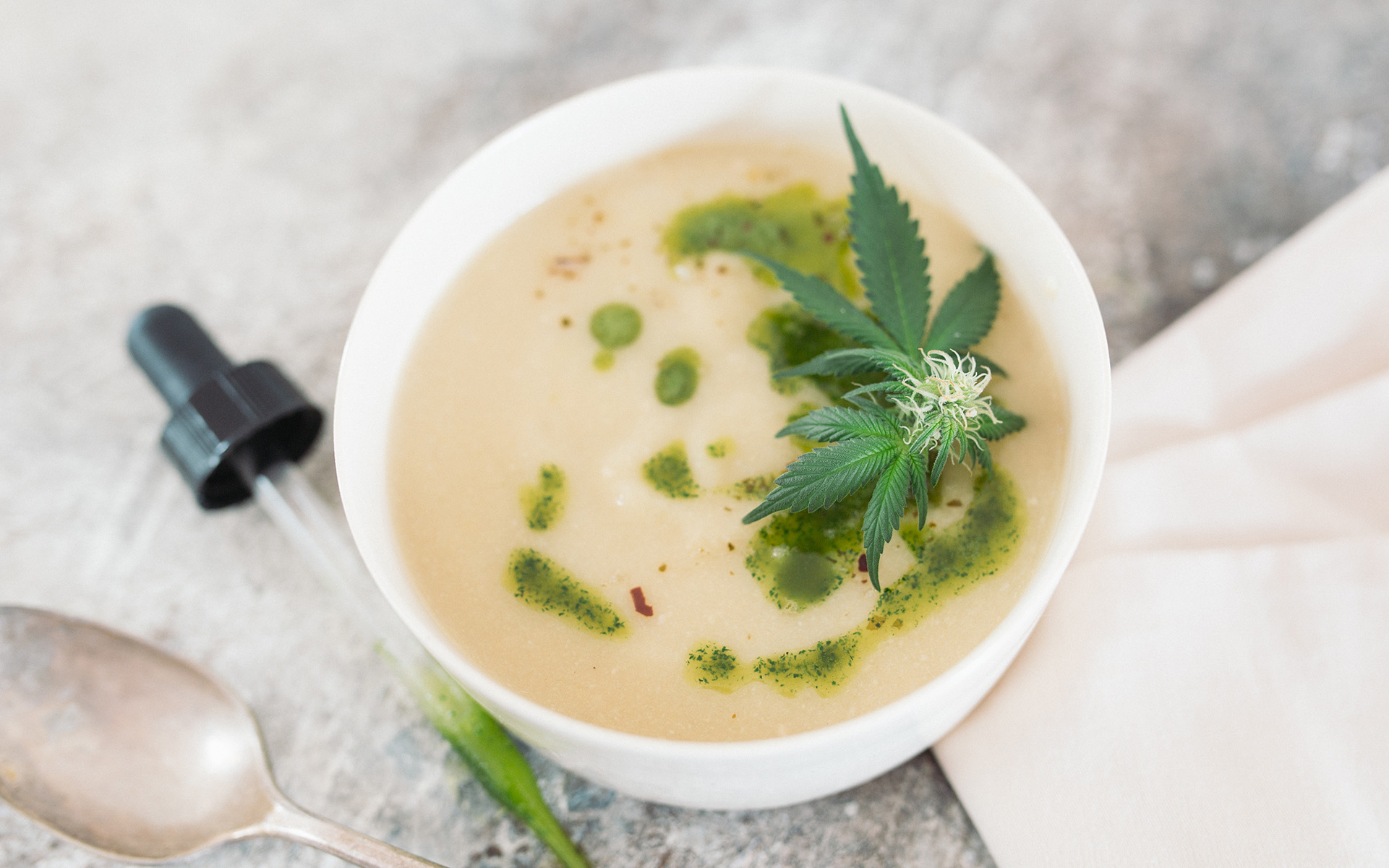 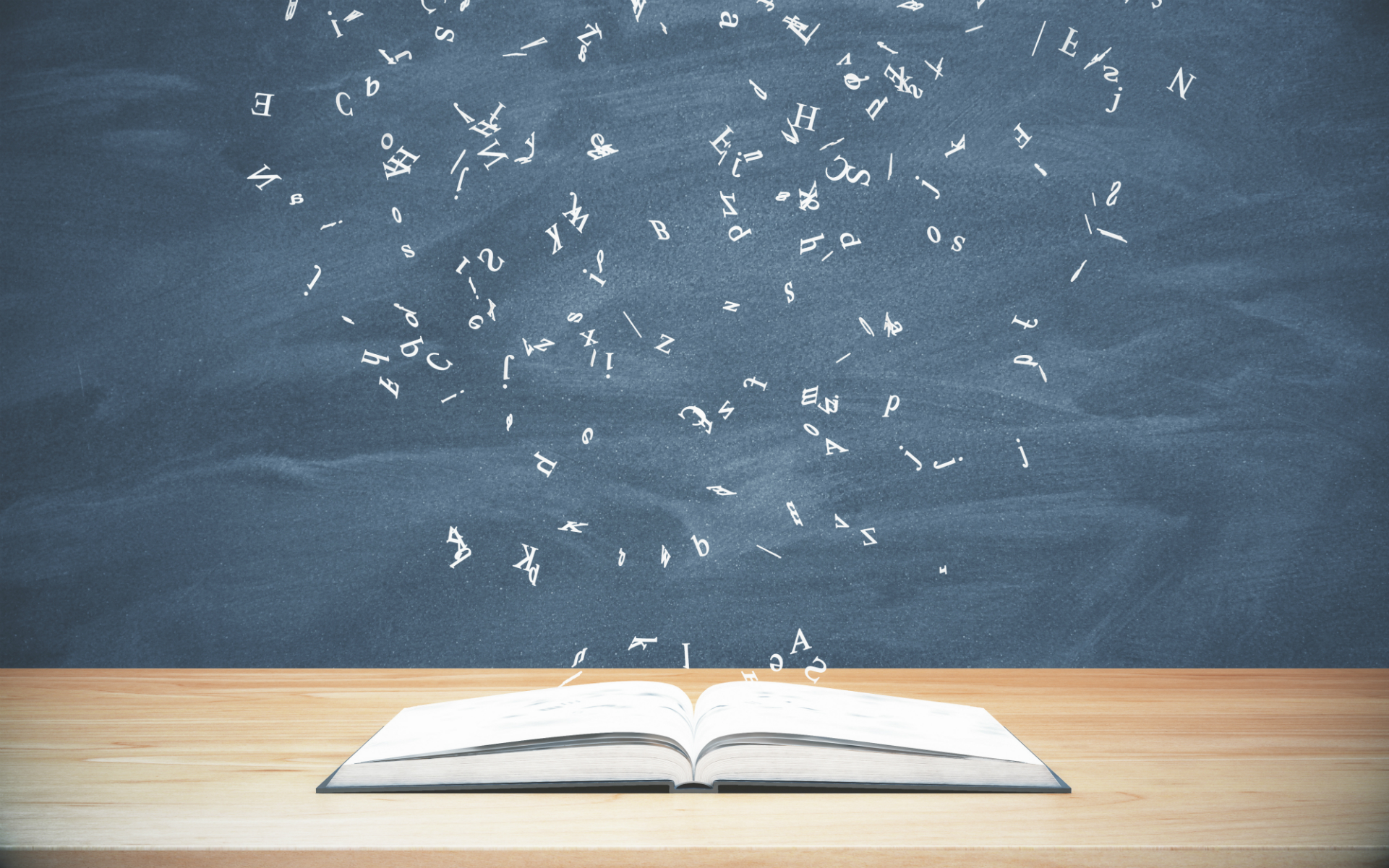 How Many of These DEA ‘Cannabis Slang’ Terms Do You Know? 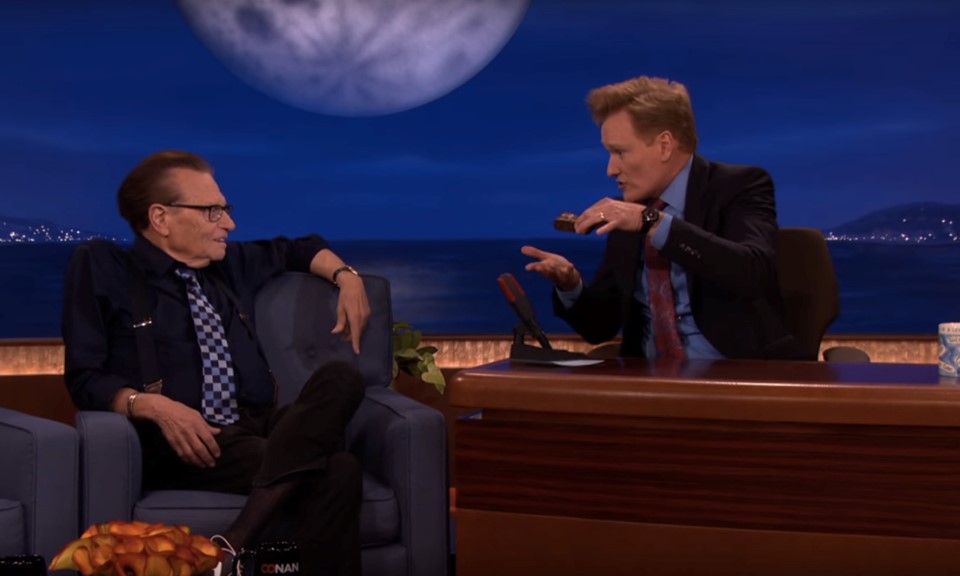