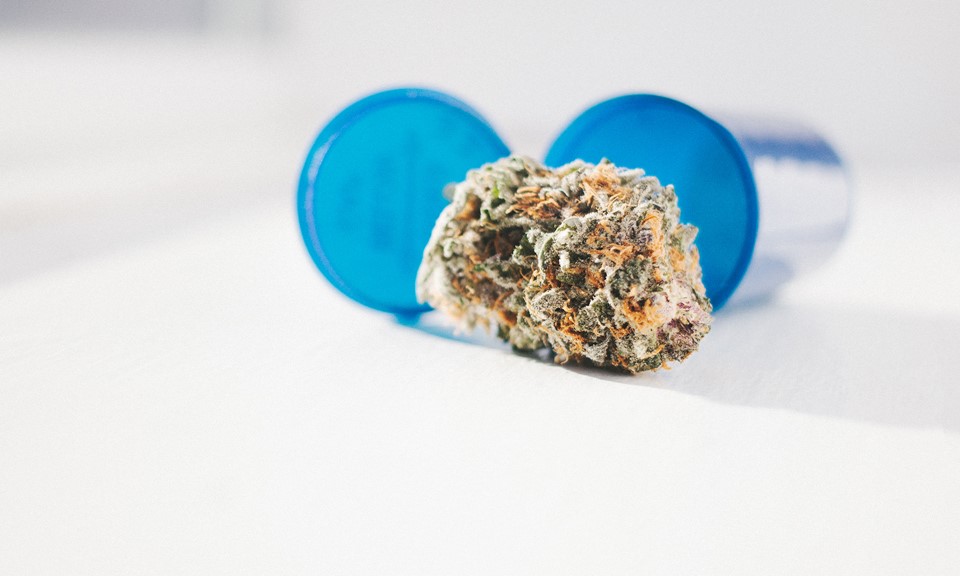 A typo in California’s new medical cannabis law is spurring dozens of cities to ban farms and dispensaries, threatening patients’ access to medicine and underscoring a deep cultural rift in the state.

Under the state’s Medical Marijuana Regulation and Safety Act (MMRSA), passed in October, local governments have until March 1 to set their own rules on cannabis businesses. If they don’t act, the state automatically becomes the sole licensing authority for those companies.

Facing a looming deadline — and afraid of losing local control — many officials say the easiest response is a ban.

There’s just one thing: The deadline is a mistake. Literally. The law’s authors have said so. The March 1 cutoff “was mistakenly included as a holdover from previous drafts of the bill,” according to one author, Assemblyman Jim Wood, D-Healdsburg.

Last week Wood introduced an emergency measure to remove the deadline, and Gov. Jerry Brown has indicated he’ll sign it. The measure is now making its way through the Senate. Despite Wood’s assurance, the bans keep coming.

“In an abundance of caution, we have been advising our member cities to enact cultivation ordinances — in this case a ban — to make sure they preserve their regulatory authority whether the cleanup bill goes through or not,” Tim Cromartie, legislative representative for the League of California Cities, told the Los Angeles Times. “A ban is the quickest and cleanest way.”

But while it’s convenient for cities, a ban may leave patients without a legal way to obtain medicine.

“That solution may or may not be simple for lawmakers,” said Don Duncan, California director for Americans for Safe Access. “It is certainly not a simple solution for the patients who are affected by those bans, especially where those bans are commonplace.”

California became the first state to allow medical cannabis, in 1996, but some regions have never embraced the change. While the Bay Area is famously dispensary-friendly, municipalities in the southern and eastern parts of the state have often tried to eradicate them. When federal law enforcement declared a statewide “crackdown” on medical cannabis in 2011, it was at the invitation of frustrated local officials. Within months, authorities had wiped out hundreds dispensaries across broad swaths of the state.

These Oregon Cities Have Banned Cannabis

Similar dynamics are at play in other states. Nearly 70 cities and counties in Oregon have banned state-licensed recreational shops and other cannabis businesses. The hard truth: Statewide legalization doesn’t necessarily mean it’s legal to grow or sell cannabis in every town.

Even if California lawmakers lift the March 1 deadline, it’s not clear the change would matter much in communities that don’t like cannabis. At least 87 local governments are considering or have approved bans on growth, sales or delivery, SF Weekly reports. In just the week since Wood announced the deadline fix, Leafly counted upward of 13 jurisdictions that tightened restrictions or enacted outright bans. (Unlike Oregon and some other states, California doesn’t officially track localities that ban cannabis.)

In Lemon Grove, Calif., dispensary operator Paula D’Onofrio recently pleaded with the City Council not to enact a ban, noting the drug’s success treating epilepsy and other ailments.

“I personally am not against the use of medical marijuana,” Mayor Mary Sessom wrote to D’Onofrio in an exchange obtained by Leafly. “I believe everything you say about your clients and the incredible value of the services you provide.”

Still, the mayor informed D’Onofrio that she intends to vote for the ban this month to preserve local control and “for the welfare of the City as a whole.” She added:

“I think you will find many cities taking a harsh line initially. After that, I expect to see some sensibility in subsequent regulations.

Unfortunately, a few bad dispensaries have poisoned the public’s mind against this industry.”

D’Onofio is working to submit an alternate ordinance that would allow dispensaries, but even if the city considers it, “I might be bankrupt by then.”

D’Onofio already faces thousands of dollars in fines because the city considers her dispensary a non-permitted business. She has attempted to get a permit, but Lemon Grove has refused to license dispensaries. The newly proposed ban would mean even stiffer fines, including the prospect of criminal prosecution.

“My plan going forward is to close down. I don’t want to get a record for this,” she told Leafly. “Once you have a criminal record in this country, you can’t do anything but be a criminal. … Your life is really affected by that.”

A few cities have used the deadline as an opportunity to look more closely at their stance on cannabis. In San Diego, not far from Lemon Grove, officials are considering allowing cultivation within the city limits, something that’s previously not been permitted. But until regulations are hammered out, San Diego’s plan is to enact a temporary ban.

“Hopefully over time what we’ll see is that with state licensing there will be more jurisdictions that allow for medical cannabis than there were before,” he told Leafly. “But in the short term I’m afraid we’re going to see more bans.”