Gage PeakeApril 11, 2017
Share
Share on Twitter   Share on Facebook
Print
Rep. Dana Rohrabacher, R-Calif., left, accompanied by Rep. Jared Polis, D-Colo., speaks during a news conference on Capitol Hill in Washington, Thursday, Nov, 13, 2014, to discuss marijuana laws. (Lauren Victoria/AP)
A bipartisan group of nearly four-dozen US House members, led by California Rep. Dana Rohrabacher, want the feds to maintain their hands-off enforcement towards states that have legalized medicinal cannabis. So they’re ramping up the effort to renew the Rohrabacher-Farr amendment, the Congressional budget rider that has protected patients in legal MMJ states since December 2014. The current version of that measure expires at the end of this month.

Last week Rohrabacher sent a letter to the chair and ranking member of the House Subcommittee on Commerce, Justice and Science, urging them to “include language barring the Department of Justice from prosecuting those who comply with their state’s medical marijuana laws” in an upcoming appropriations bill.

The letter was signed by Rohrabacher, Rep. Earl Blumenauer (D-OR), and 42 other House members. In the letter, Rohrabacher asked his colleagues to include the following language in the 2018 fiscal year spending bill:

Rohrabacher also wrote: “We believe that the consistent, bipartisan support for such protections against federal enforcement, combined with the fact that similar language has been in place since December 2014, make a strong case for including similar language in your base FY 2018 appropriations bill.”

The “similar language” to which Rohrabacher refers are part of the spending amendments that have been included in House appropriation bills since 2014, when it first passed on a vote of 219-189 . A similar amendment passed in 2015 on a 242-186 vote, and then continued through 2016 after a vote of 21-8.

The letter includes signatures from Rep. Jared Polis, D-Colorado, and Rep. Don Young, R-Alaska, who co-founded the Cannabis Caucus with Rohrabacher and Blumenauer. 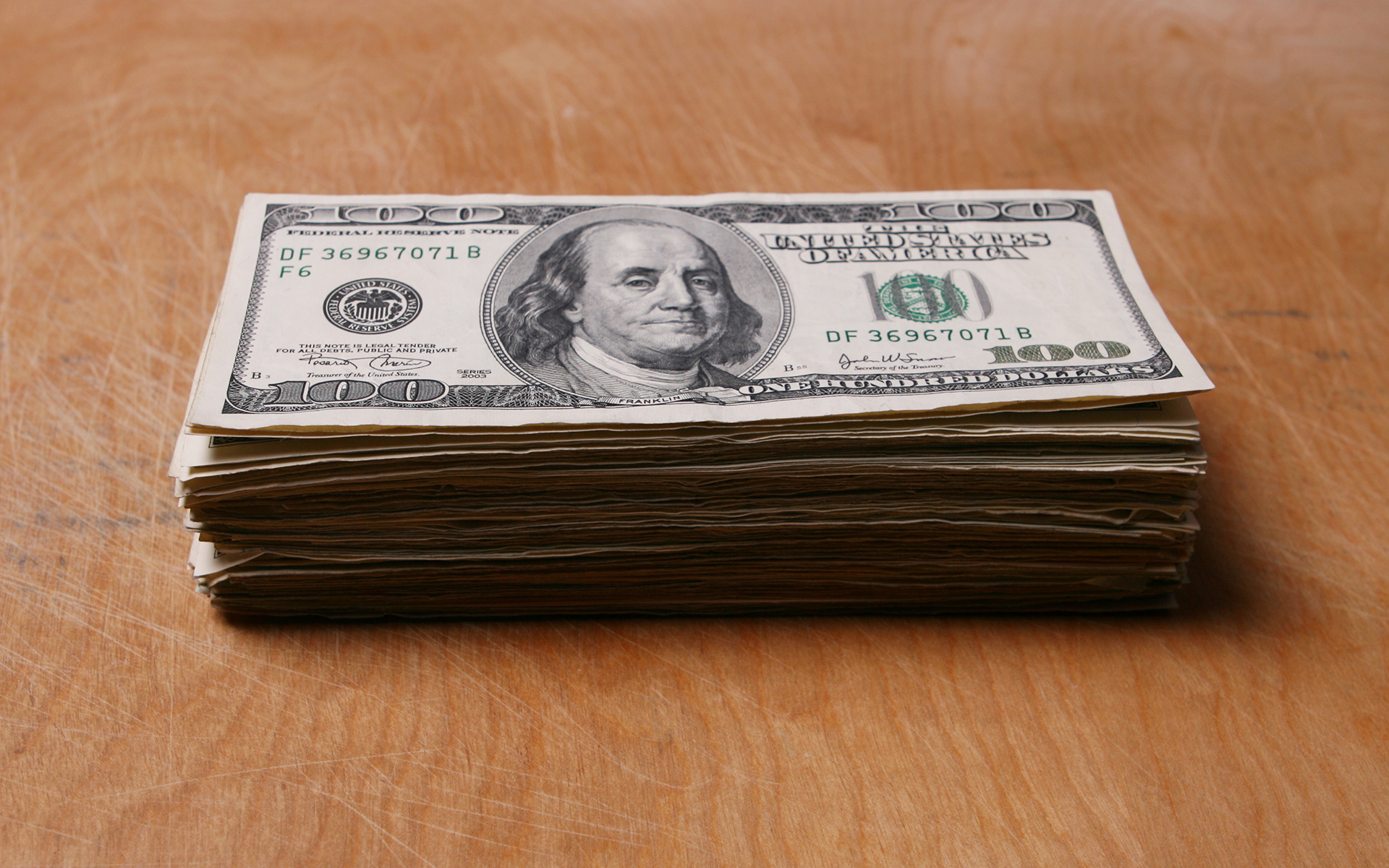 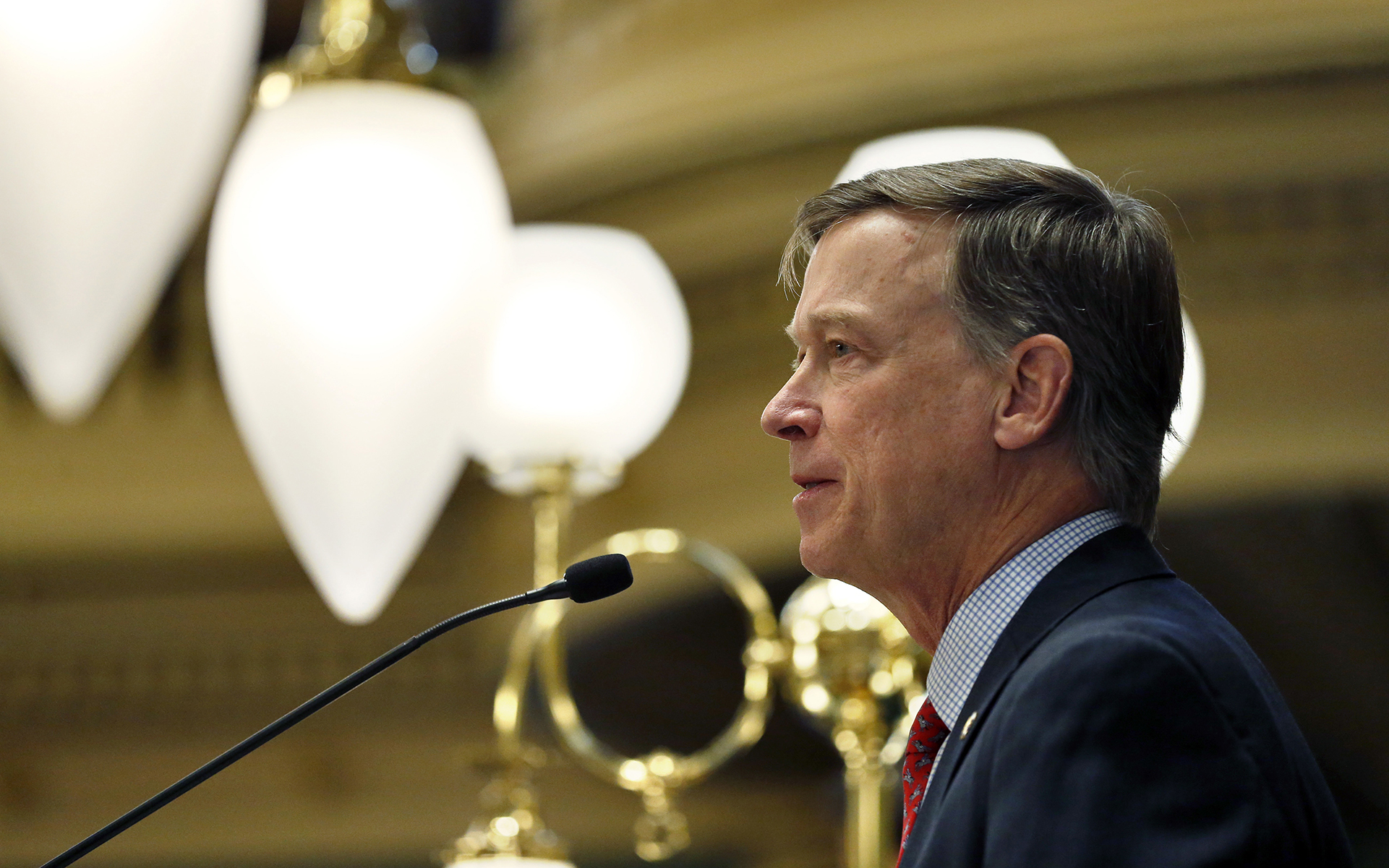 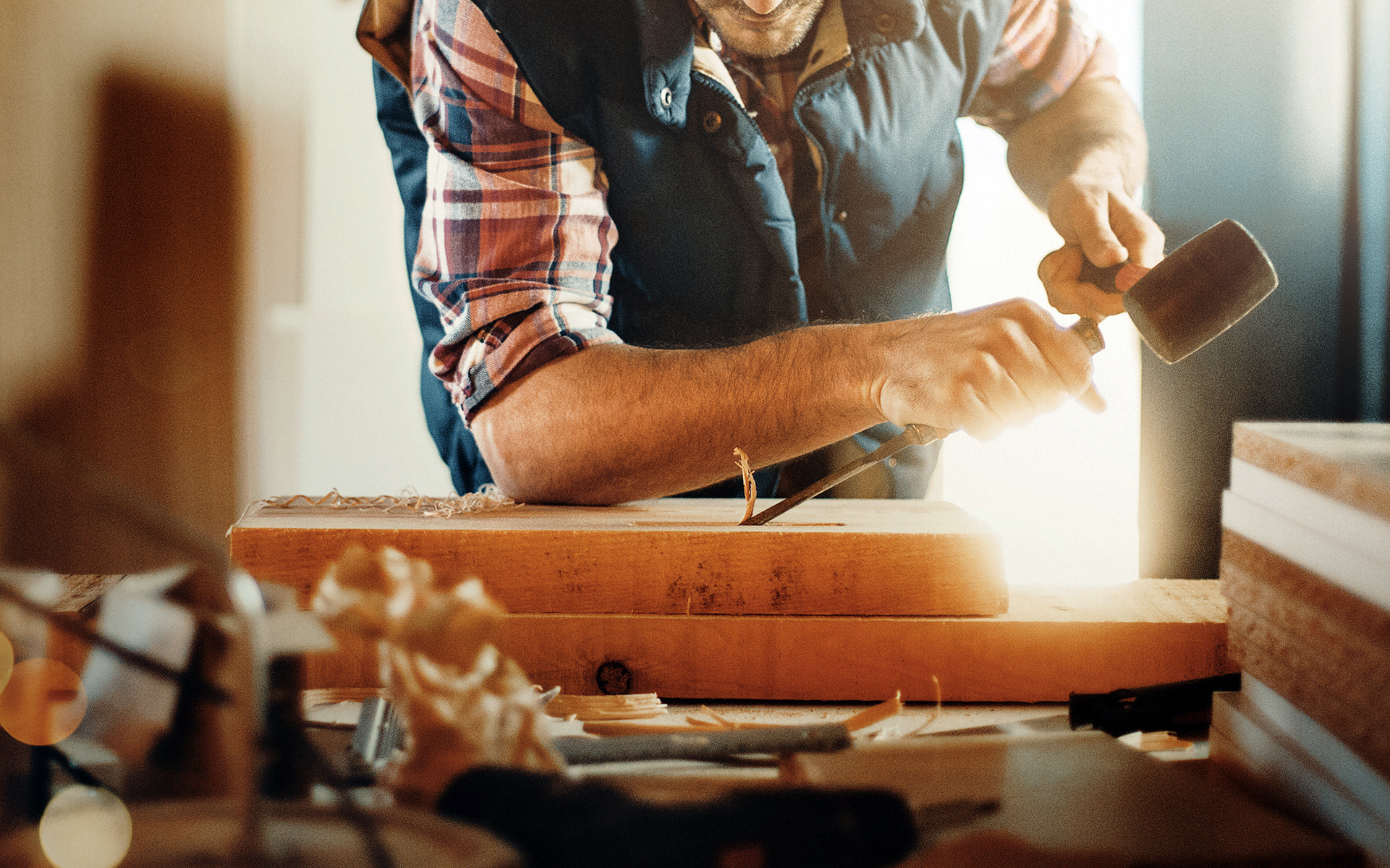