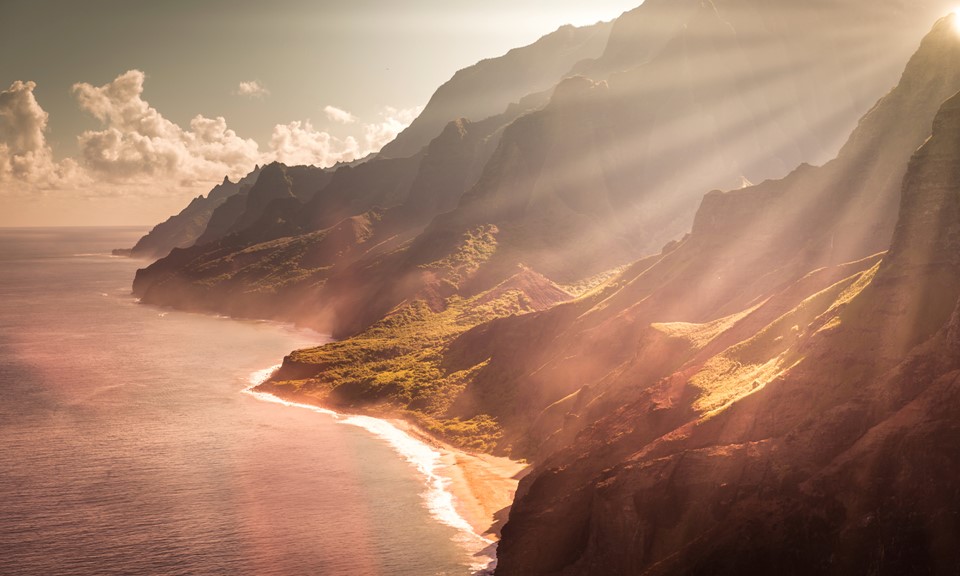 HONOLULU (AP) — A federal court has ruled that a church for Native Americans in Hawaii should not be excused from federal marijuana laws despite the group's claim that ingesting cannabis is part of their sacred sacrament.

The Native American Church of Hawaii had asked for relief from federal marijuana laws under the U.S. Religious Freedom Restoration Act, saying they used cannabis during sweat lodge ceremonies to help people connect with their creator.

A district court ruled against the claim, saying the church didn't produce enough admissible evidence about its religion other than a strong belief in the benefits of marijuana. The 9th U.S. Circuit Court of Appeals Wednesday upheld the district court's decision, saying a prohibition of cannabis doesn't impose a substantial burden on their right to exercise their religion.

"It's really disappointing," said Michael Rex 'Raging Bear' Mooney, who founded the church. "Cannabis is a prayer smoke, so it's a sacrament … through the effects of the medicine, it also helps us become closer to our creator. It puts us in a place, a state of mind, where we can actually feel the presence and an actual relationship with our creator."

The issue stems from an incident in 2009 when the church, then called Oklevueha Native American Church of Hawaii, filed a complaint against federal officials, saying a member of the church had his cannabis seized.

The court in its ruling said the church made no claim that peyote is unavailable or that cannabis serves a unique religious function, so prohibiting cannabis doesn't force Mooney or the church to choose between obedience to their religion or criminal sanction.

The church, which has at least 250 members, plans to appeal the court's decision, said Mooney's lawyer, Michael Glenn.

"Man's relationship with the divine can't be dictated by any other person or government entity," Glenn said.