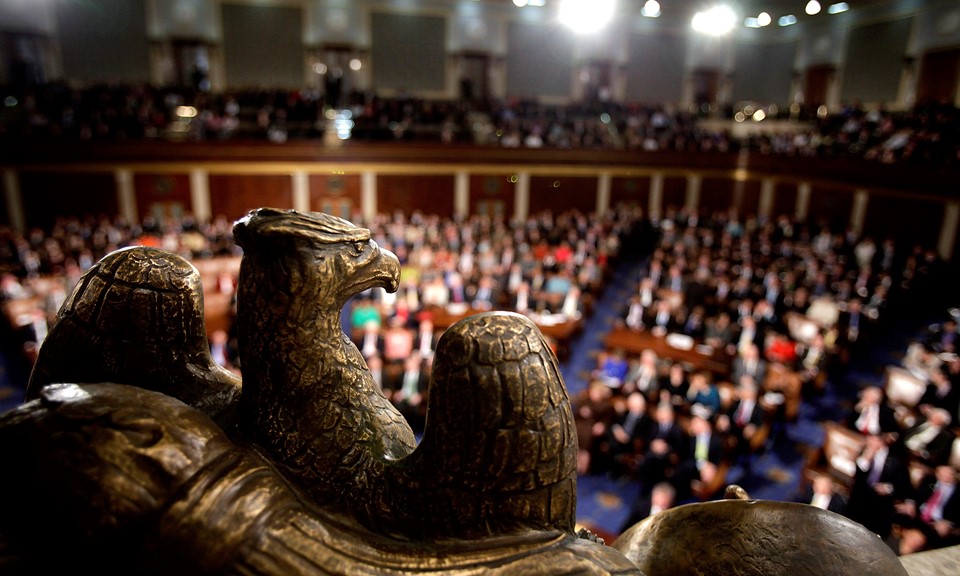 While House Democrats held a nighttime sit-in for gun safety last week, House Republicans quietly removed an amendment from a House Appropriations bill that would have allowed U.S. Department of Veterans Affairs doctors to provide cannabis recommendations to patients in states with medical marijuana programs.

“This isn’t right for our veterans, or the American people,” the lawmakers said in a statement following the amendment’s removal. “We will keep fighting to make sure our wounded warriors have equal treatment and the ability to consult with their VA medical providers about medical marijuana as a treatment option.”

Now a coalition of congressional representatives is joining the fight. On Tuesday, 11 lawmakers sent an open letter to legislative leaders (embedded below) urging the protections be included in a final bill.

Failure to include the amendments “is a drastic misfortune for veterans and is contrary to the will of both chambers as demonstrated by the strong bipartisan support for these provisions,” wrote the members of Congress, who include Blumenauer and Merkeley as well as Sens. Steve Daines (D-Mont.), Kirsten Gillibrand (D-N.Y.), Barbara Boxer (D-Calif.), Cory Booker (D-N.J.), Tammy Baldwin (D-Wisc.), and Ron Wyden (D-Ore.) and Reps. Jared Polis (D-Colo.), Dina Titus (D-Nev.), and Ruben Gallego (D-Ariz.).

Neither the House nor Senate version of the bill would have authorized Veterans Affairs to dispense cannabis or cover the costs of medicinal cannabis, but the changes would’ve allowed VA physicians to recommend medicinal cannabis to veterans in accordance with in-state guidelines.

The wording House Republicans removed from the bill clarified that federal funding to the Department of Veterans Affairs could not be used to interfere with veterans’ participation in state programs, deny VA services to program participants, or limit VA health care providers from recommending or complying with state programs.

Under the current policy, veterans are required to seek medical cannabis recommendations from doctors outside of the VA coverage system. And often they’re required to keep their participation in state-legal programs under wraps; disclosing it to the VA can put veterans at risk of losing benefits.

The amendment is far from the first congressional attempt to allow veterans unfettered access to medical marijuana. During the 2014 legislative session, Blumenauer introduced House Resolution 5762, which secured 15 cosponsors but almost zero traction. Blumenauer introduced a similar measure in 2015, known as the Veterans Equal Access Act. The measure won more support than ever, earning 23 cosponsors and bipartisan support, but once again it failed to move forward.

Despite the setback in the House, there’s still hope for the amendment’s protections to become law. The Senate version of the amendment, which would provide the same access to medical recommendations, remains on the table.

Here’s the full text of Tuesday’s letter from 11 federal lawmakers to leaders of Congress: