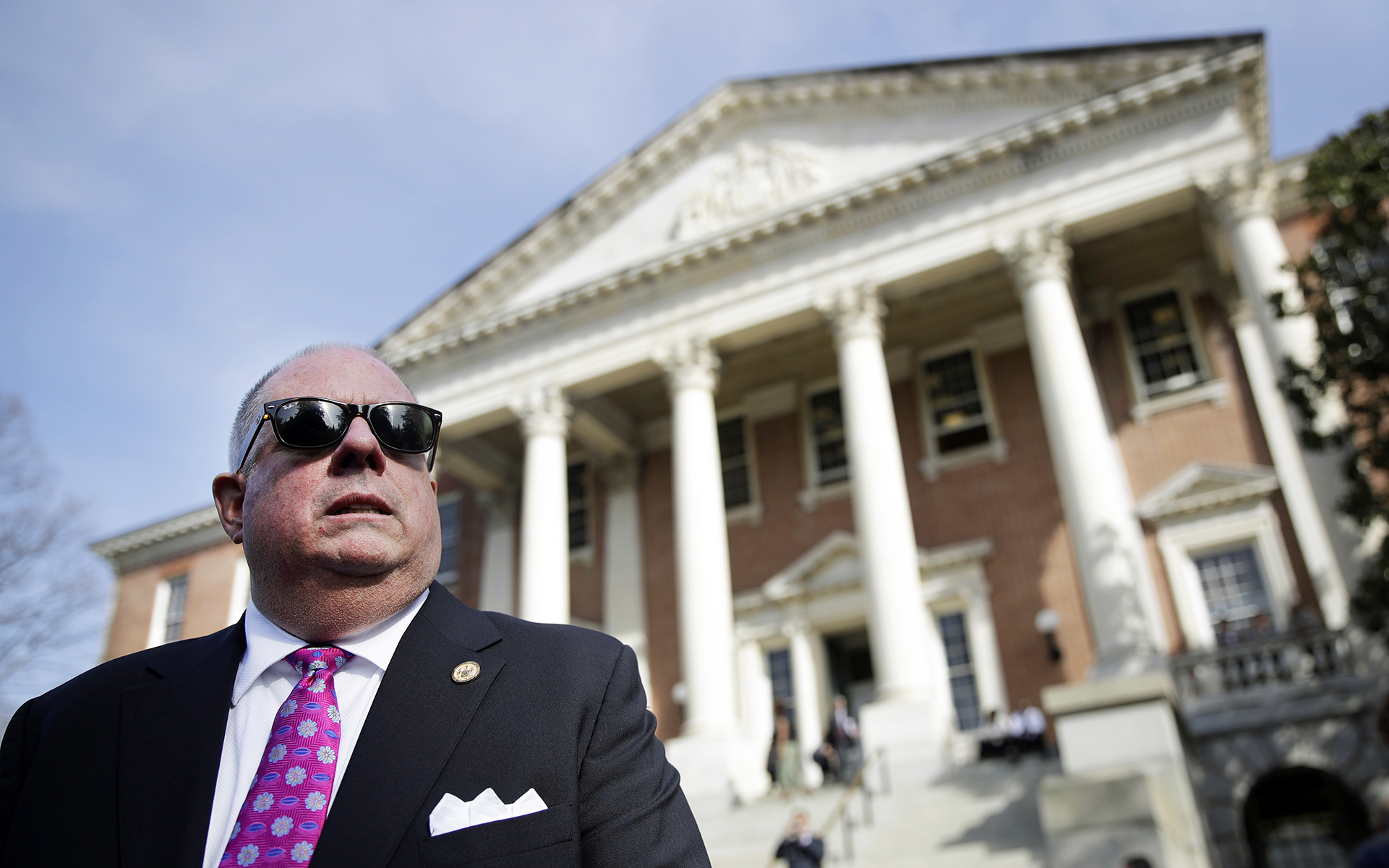 Hogan directed the Governor’s Office of Minority Affairs to initiate a disparity study. He instructed the office to work together with the state’s medical cannabis commission and the transportation department.

“As the issue of promoting diversity is of great importance to me and my administration, your office should begin this process immediately in order to ensure opportunities for minority participation in the industry,” Hogan wrote to Jimmy Rhee, the head of the minority affairs office.

The Republican governor ordered the study in response to concerns expressed by the Legislative Black Caucus of Maryland. Legislation that would have created more licenses to grow cannabis to address a lack of minority ownership after a disparity study is conducted failed to pass in the closing minutes of the legislative session that ended this month.

Leaders of the black caucus have called for a special session to pass the bill, which they say was on the verge of passing as the clock struck midnight and ended the 90-day session before a final vote could be taken.

Differences between the House and Senate slowed the measure’s movement. A House bill would have added five licenses to the 15 currently allowed to grow cannabis. Those additional licenses would have been available to minority-owned companies after a disparity study. A Senate bill also would have added licenses. It differed from the House bill by allowing two companies that were bumped out of the top 15 businesses that were initially named as finalists. The commission said the juggling was needed to create geographic diversity of grower locations. The two companies that were knocked out are suing the state.

Maryland’s medical marijuana rollout has been delayed by setbacks over the years. The state approved its first medical cannabis law in 2013. The effort stalled, however, because it required academic medical centers to run the programs, and none stepped forward. The law was changed in 2014 to allow doctors certified by a state commission to recommend cannabis for patients with debilitating, chronic and severe illnesses.

Companies have shown strong interest in Maryland, because the market is expected to be lucrative. Marijuana will be available for any condition that is severe in which other medical treatments have been ineffective. Nurse practitioners, dentists, podiatrists and nurse midwives will be able to recommend its use, as well as doctors.

Business interest also has been stoked by potential legalization of recreational cannabis down the road. No final licenses have been awarded yet. 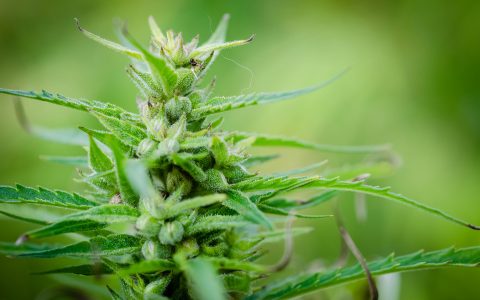 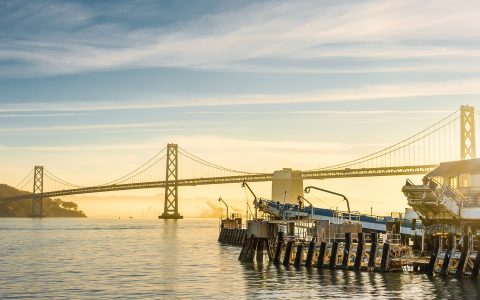 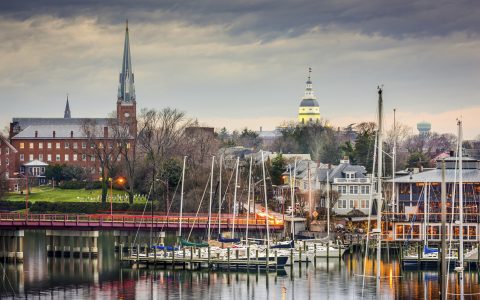 Maryland MMJ Applicant Plans to Sue Over Lack of Diversity 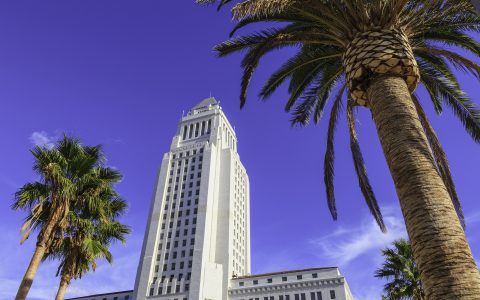