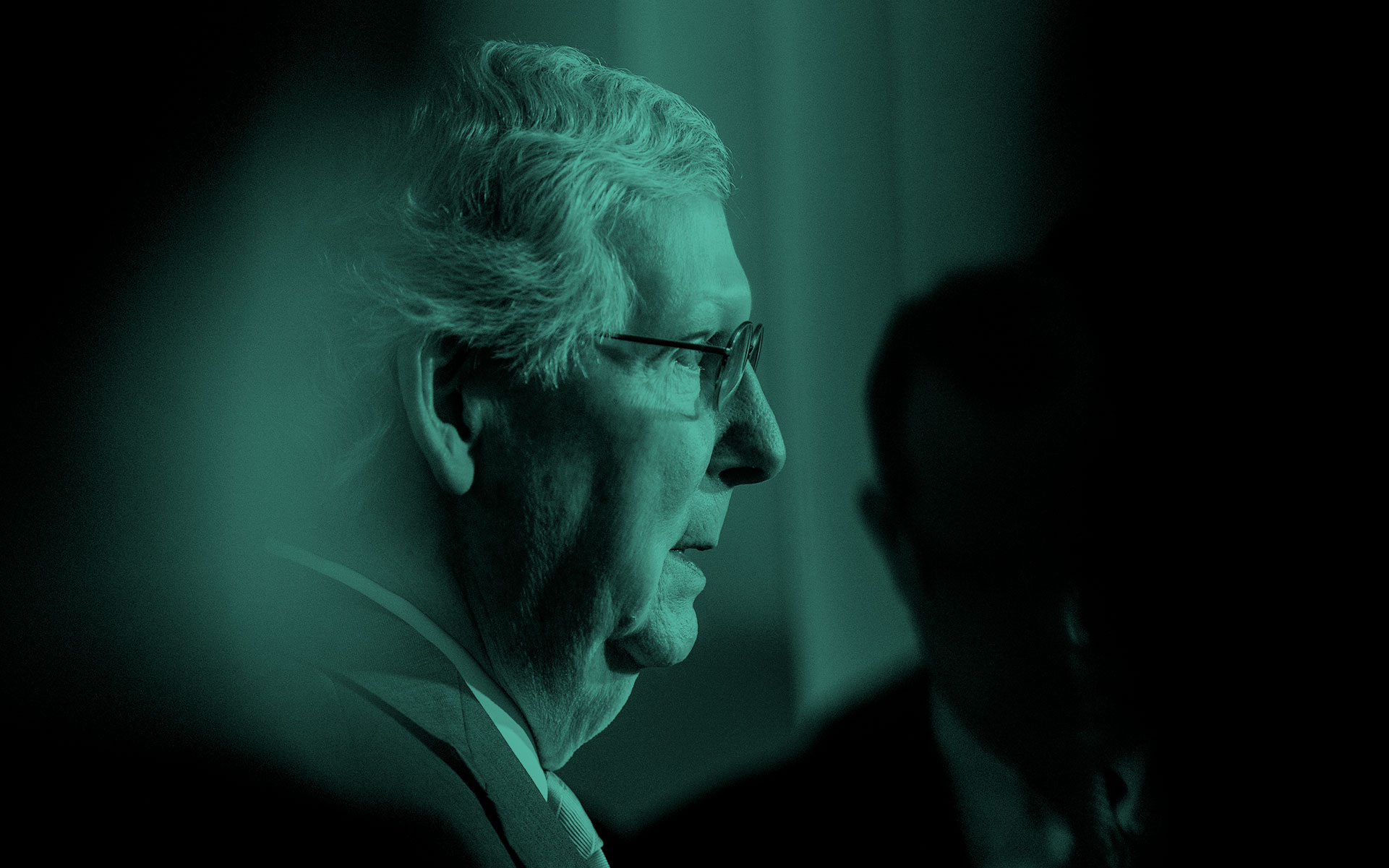 Senate Majority Leader Mitch McConnell (R-KY) speaks to members of the media following a Senate policy luncheon on Capitol Hill in Washington, Tuesday, June 25, 2019. (Andrew Harnik/AP)
Senate Majority Leader Mitch McConnell is tired of waiting. On Tuesday morning, he introduced a plan that would force the US Food and Drug Administration to issue formal “enforcement discretion” guidance on the sale of hemp-derived CBD products.

If the proposal passes, it could provide a measure of certainty for both CBD businesses, which currently operate in a regulatory vacuum, and consumers now struggling to find a safe, reliable source of CBD in a market flooded with contaminated products.

The legislative language, which would be inserted into a congressional spending report, is set to be marked up by the Senate Appropriations Committee on Thursday, according to the US Hemp Roundtable, a trade group that says it worked closely with McConnell (R-KY) to introduce the plan.

McConnell remains opposed to legalizing high-THC cannabis, having called it hemp’s “illicit cousin which I choose not to embrace.”

Currently the FDA is in a holding pattern. Although the 2018 farm bill ended federal prohibition on hemp and its products, including CBD, the FDA has prohibited certain uses of the cannabinoid, including as a food or beverage additive. The agency has indicated it will issue a timetable for regulations later this year, but industry observers worry it could take months longer for any regulations to be put in place.

McConnell’s draft proposal, shared by the Hemp Roundtable, would require the FDA to:

The language also urges the FDA to “consider existing and ongoing medical research related to CBD that is being undertaken … to ensure that any future regulatory activity does not discourage the development of new drugs.”

“This is a Big Frickin’ Deal,” the Hemp Roundtable wrote on its website Tuesday. “And we need your help to get it passed.” The trade association is asking supporters to email their US senators “to encourage them to support McConnell’s language requiring the FDA to stand down on hemp.”

National CBD manufacturers generally cheered the news. Jay Hartenbach, CEO of Medterra CBD, said in a statement that McConnell’s actions are “paving the way for CBD to be accessible to all of those in need.”

“This is an industry that is moving rapidly and we’re proud to see lawmakers take this important next step to help establish this young, but mighty market as a more sustainable industry,” he said. “While CBD continues to disrupt a number of sectors in innovative ways, at the end of the day, we believe CBD is a resource that can help consumers live the best possible versions of their lives.”

McConnell, whose home state of Kentucky has historically been a leader in US hemp production, has in recent years become an outspoken proponent of legalizing hemp and its products. He remains opposed to legalizing high-THC cannabis, however, having called it hemp’s “illicit cousin which I choose not to embrace.” 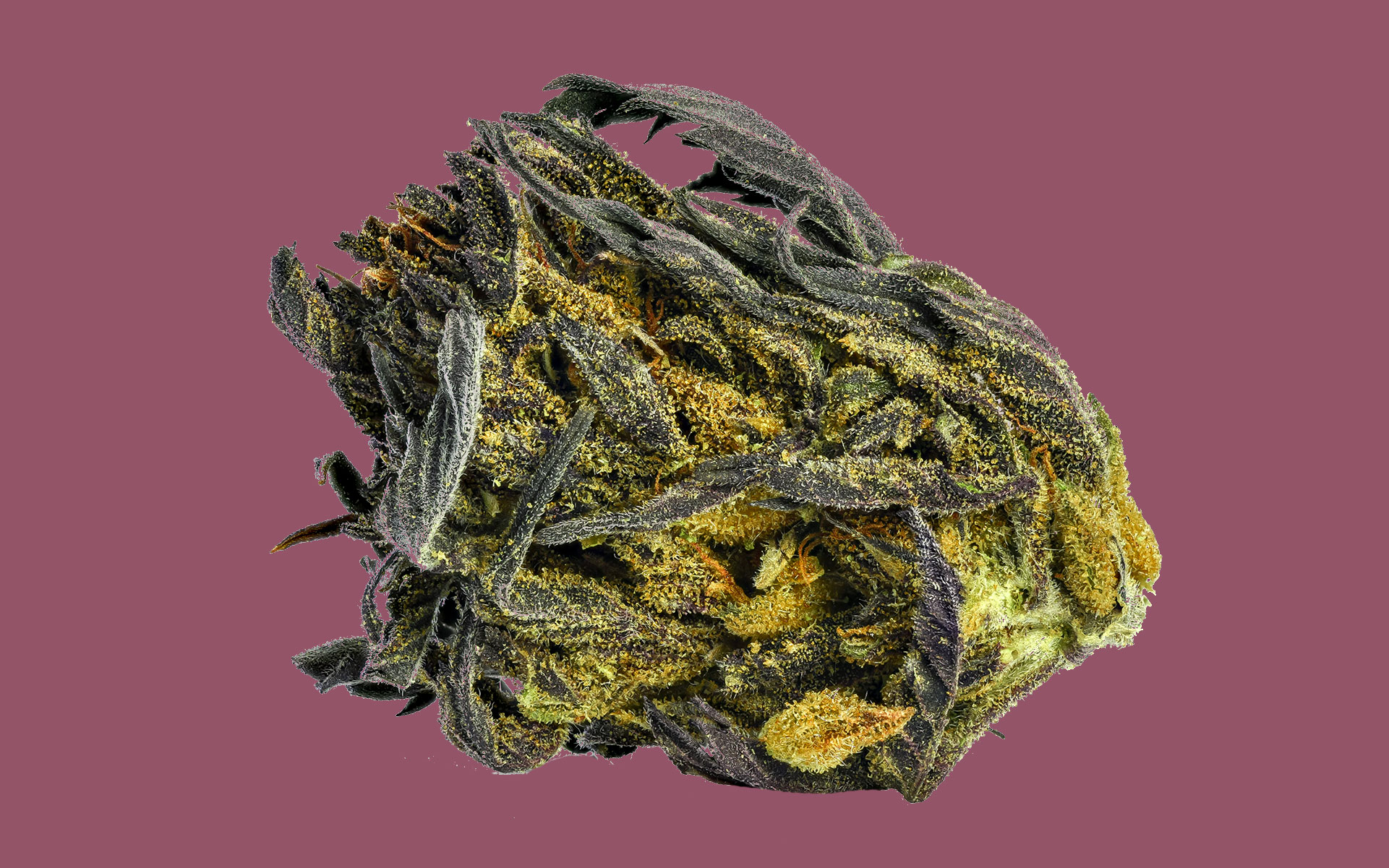 We tried the CBD hemp flowers you can buy online. Here’s how they smoked 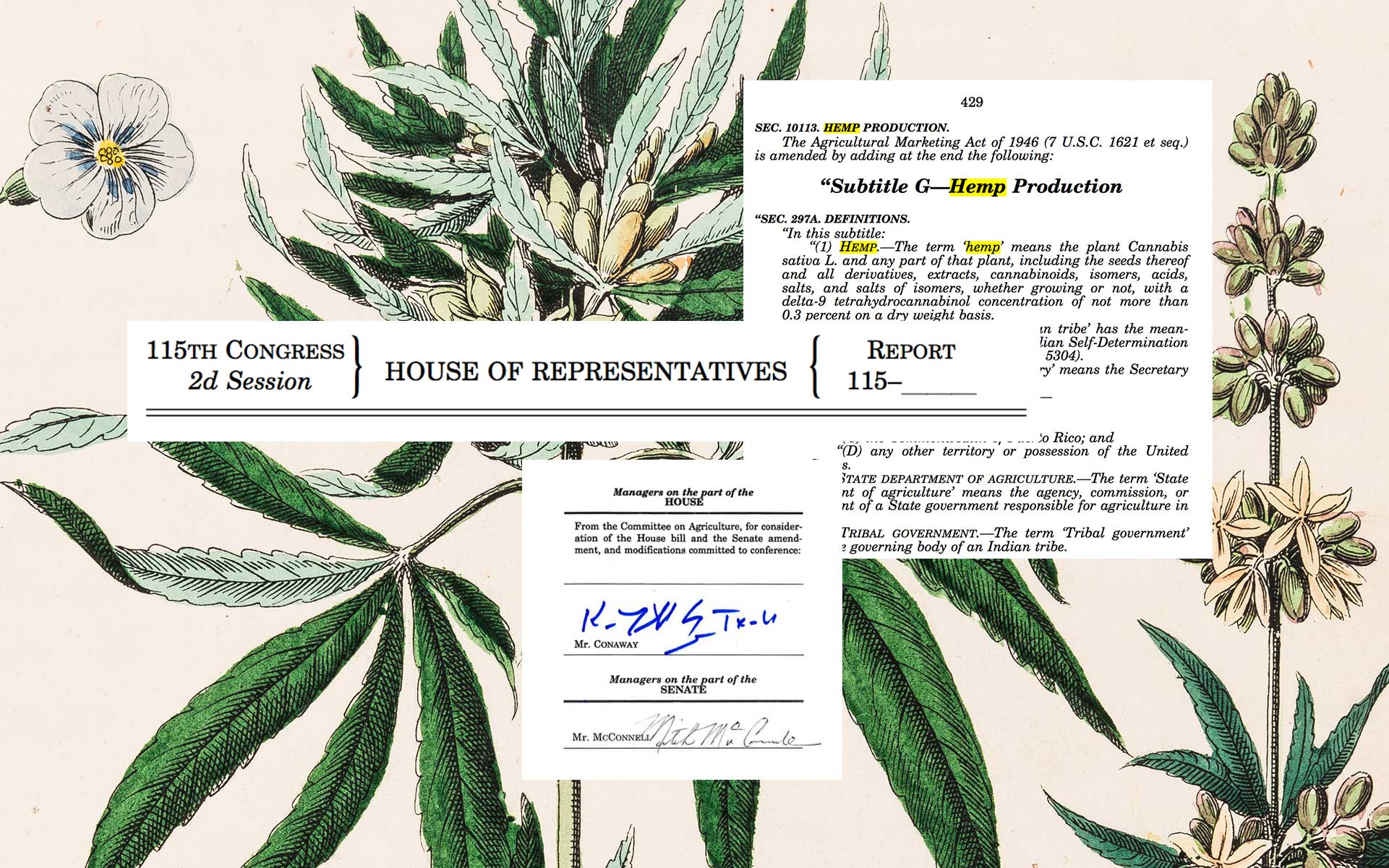 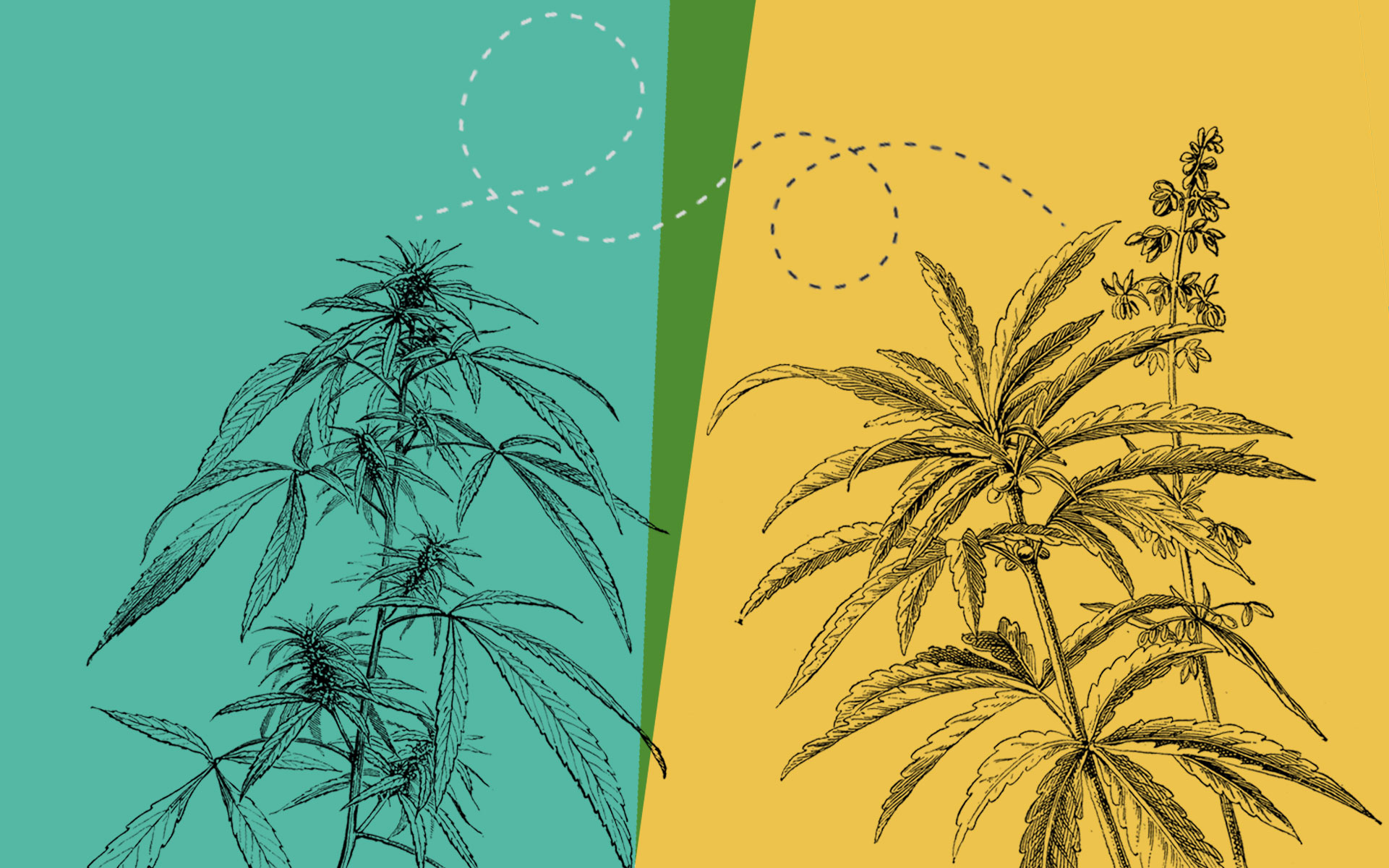 Vape pen lung injury: Here's what you need to know

Why CBD works better with a little THC