Gage PeakeFebruary 14, 2017
Share
Share on Twitter   Share on Facebook
Print
Across from the Union Depot, 1880's era red brick buildings including the Coors Building, L'Unique Building, and the Nardini-Arcade Block line B Street in the historic South Pueblo, Colorado. The district is listed on the National Register of Historic Places.
Three months after Pueblo County voters rejected an initiative that would have banned most local cannabis industry operations, county officials announced that cannabis tax revenue will make $425,000 in scholarships available to local college students. There’s enough money in the scholarship fund to offer a scholarship to every graduating high school senior in the southern Colorado county.

Pueblo County officials said yesterday that they expect to use a pool of $425,000 in scholarship money to support local students enrolled in colleges within the county. That money is funded largely by cannabis excise taxes collected on growers, processors, and retailers in Pueblo County.

And that’s not even the full sum. According to the Pueblo Chieftain, the scholarship program will get another $49,664 in matching funds from the state’s COSI program. COSI is the Colorado Opportunity Scholarship Initiative, a state-run program to support local students and aid their progress through post-secondary education.

On Monday, a contract was renewed between Pueblo County and the Pueblo Hispanic Education Foundation commissioners to administer the scholarships.

“We are very excited,” Beverly Duran, executive director for the foundation, told the Chieftain. “It’s not often that we have excess dollars to give away to students to help them pay for college and so we are very excited to be partnering with Pueblo County and to be able to utilize excise tax dollars in addition to be eligible to apply for the COSI Grant, dollars from the state for our students here locally.”

There were 23 Pueblo County scholarships totaling $50,000 awarded in 2016. Duran said half of that money came from the cannabis excise tax and the other half from a COSI Grant.

For this year, commissioners said hundreds of $1,000 scholarships will be available. Eligible students must be a graduating from high school in 2017, live in Pueblo County, and attend either one of the county’s secondary education schools—Pueblo Community College or Colorado State University-Pueblo—in the fall of 2017.

Applications are due April 30, 2017. Students can apply for the Pueblo County Scholarship online at www.phef.net.

The cannabis tax boost to the scholarship fund comes just three months after Pueblo County voters rejected a ballot initiative that would have banned adult-use marijuana cultivation, product manufacturing, and retail sales in the county. 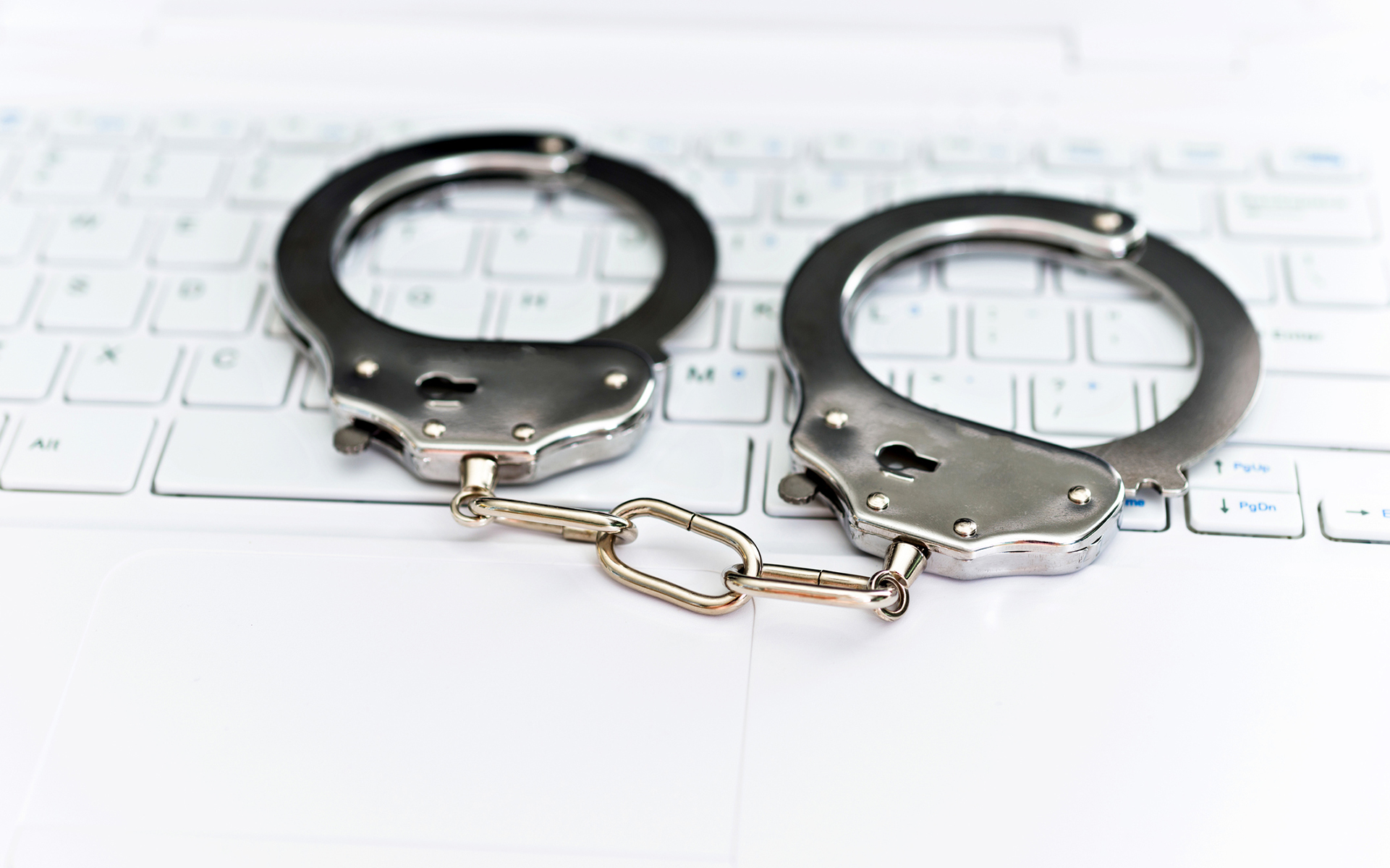 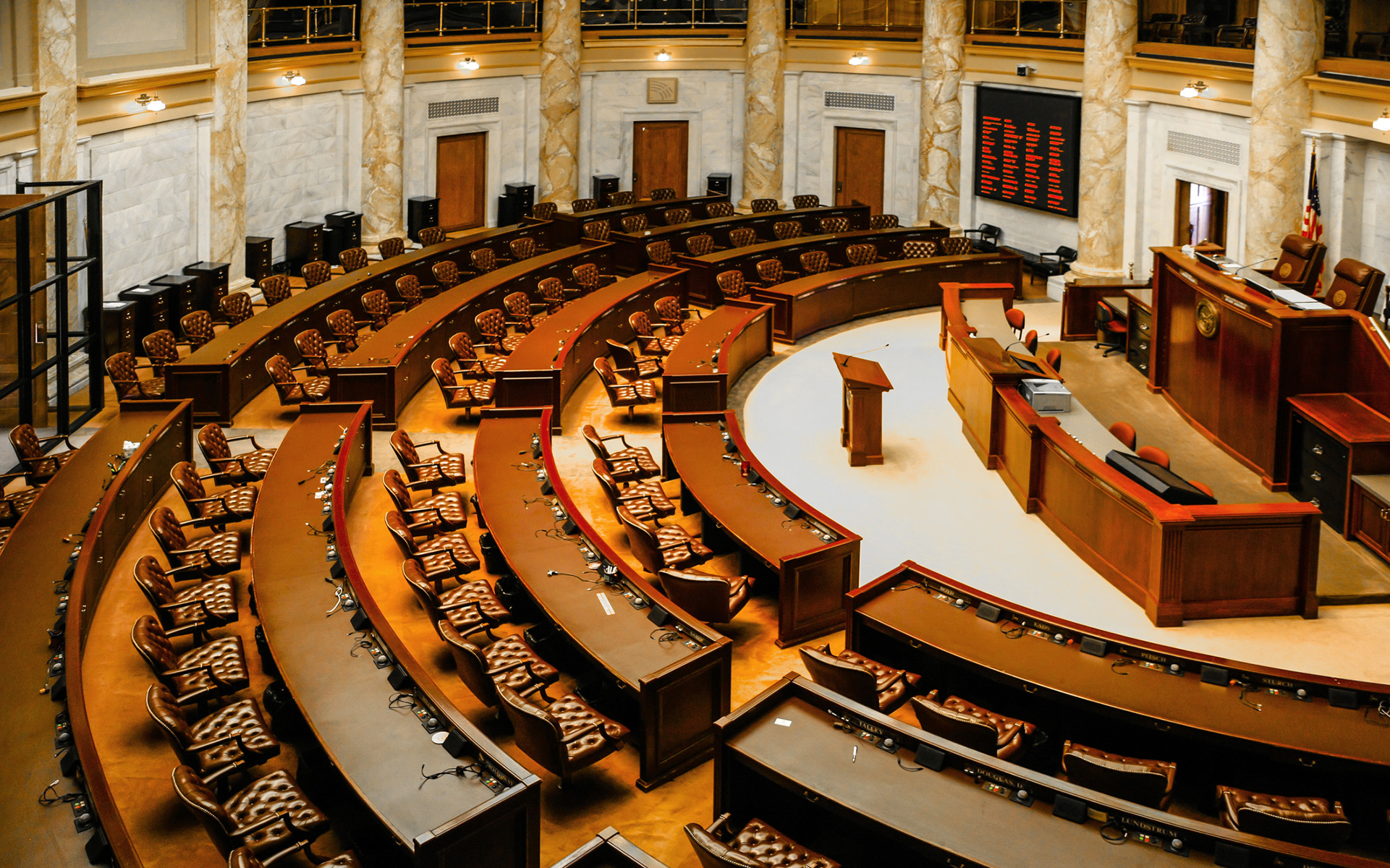 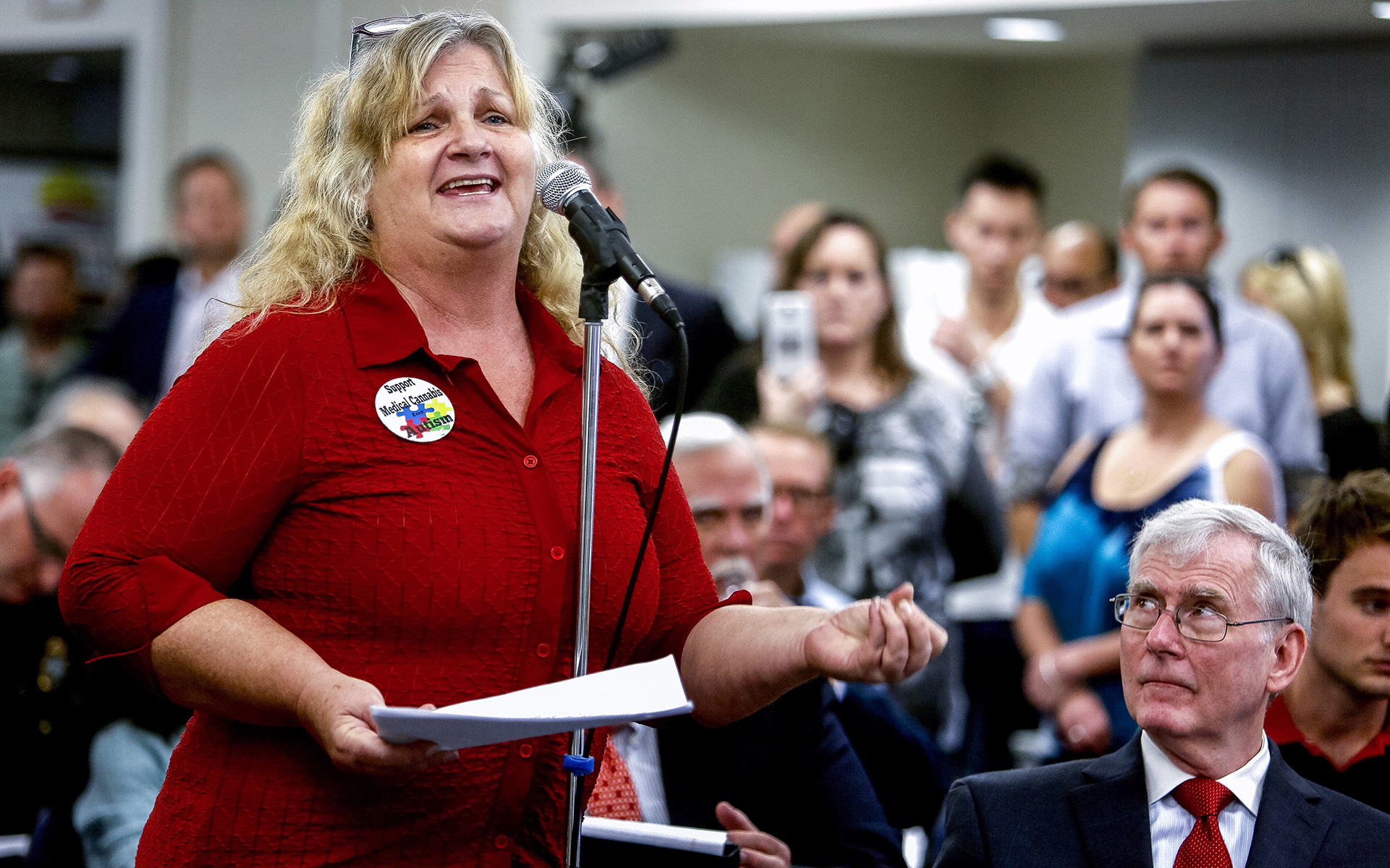