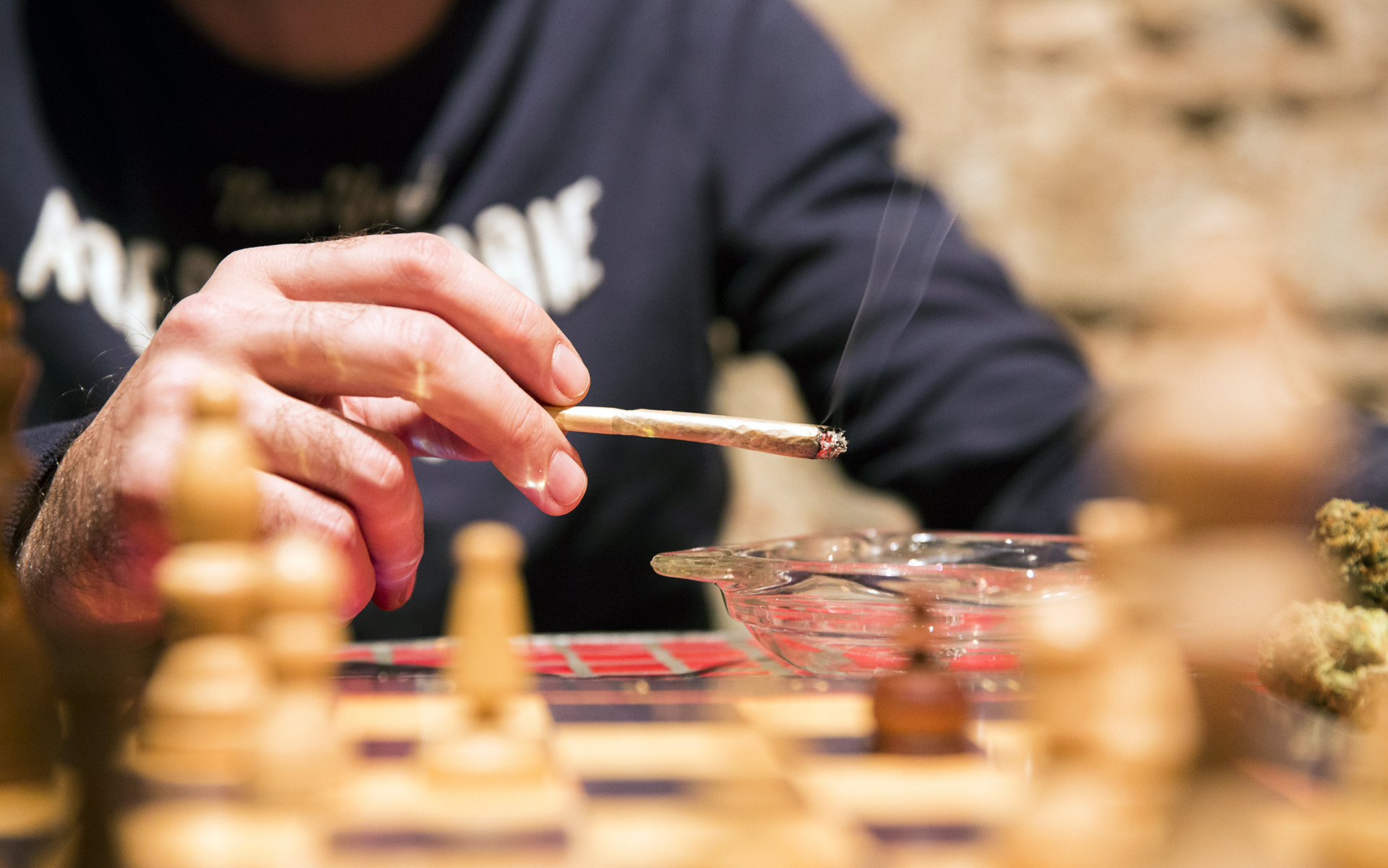 A customer smokes a marijuana cigarette as he plays a round of chess at the '4:20 Smokers Club' in Barcelona, Spain, 27 December 2015. The city of Barcelona is concidering steps to regulate the consumption of cannabis, hashish and marijuana. Photo by: German Parga/picture-alliance/dpa/AP Images
Since Spain’s last general elections, in December 2015, national politics have been locked in a stalemate. That friction has brought the process of regulating the country’s hundreds of cannabis social clubs to a standstill. But local elections this weekend in several regions, most notably in the strong-tempered Basque country, could bring new opportunities for reform.

It’s a tense time in the country’s politics. The elections come only two weeks after a mass rally for independence in Barcelona, Catalonia’s main city. And Catalonia and Basque country, two semi-autonomous regions in the north, are where the cannabis social club movement began.

Let’s rewind to two years ago, when a majority of Spain’s cannabis advocates, from businesses to consumer groups, gathered under a national Responsible Regulation platform. At the time, hopes were high that the outdated national cannabis policies could soon be a thing of the past. The December 2015 general elections were expected to put an end to the mandate of Mariano Rajoy’s conservative, anti-cannabis government and bring to power a liberal coalition led by Podemos, the political party created in the wake of the global Occupy and Indignados movements of 2011.

“Changes at the legislative level are the only real way to defend the rights of the millions of cannabis consumers in Spain.”
Joseba Del Valle, Renovatió

But things turned out differently. The election didn’t give a clear majority to any one party, and attempts to form a coalition government consistently failed. The situation forced a new election in June. That second round isn’t over just yet, but it already looks to be heading for another political dead-end, as left-wing parties cannot agree on the how to handle calls from Catalonia and Basque country for autonomy, if not independence. The stalemate might well lead to a third round of elections, in December, by which time Spain will have been without a real government for a full year.

The Responsible Regulation platform, which had hoped make 2016 a year of massive political lobbying on cannabis and a big campaign about their legalization proposal, has had to wait and wait. Meanwhile, as frustration increases over the seeming impossibity of political reconciliation in Madrid, the importance of regional politics has grown.

Conflicts between local governments and the federal administration have long been routine in Spain, but they have deepened under the Rajoy government. Madrid has increasingly impeded the enforcement of local parliaments’ decisions.

As turmoil roils the capital, cannabis regulation proposals are earning strong support from local parliaments, especially with the Basque country’s recent bill on addictions and the citizen initiative La Rosa Verda (The Green Rose) in Catalonia. The Catalonia initiative was signed by 60,000 people and is about to be debated in Barcelona’s local parliament. Both proposals, as with other cannabis reform measures, will most likely be opposed by Madrid—which could very well fuel local resentment of the central government and increase support for reform at the local level.

Barcelona’s First Female Mayor Grants Amnesty to Cannabis Clubs, but Will It Stick?

“The new Basque law on addictions has marked the way forward for the administration on the issue of cannabis social clubs,” said Joseba Del Valle, a researcher at the Basque foundation Renovatió, which is part of the Responsible Regulation platform. But things remain uncertain on the national level, and some are worried that could scuttle any progress on reform. Will the political stalemate end with a reformist government or with the return of Rajoy? And in the longer term, will the government still be in Madrid, or will Catalonia and the Basque country be independent nations, able to make their own rules?

One thing is clear, Del Valle said. “If we want the local administration to be able to implement this legal security, we need to stay ready with our platform and continue political advocacy aimed at Madrid. Changes at the legislative level are the only real way to defend the rights of the millions of cannabis consumers in Spain.” 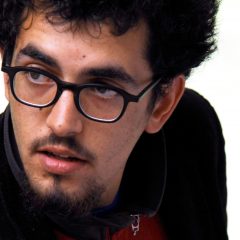 Kenzi is a French drug policy reform advocate and researcher at FAAAT (Foundation for an Alternative Approach to Addiction and Substance Dependence) who lives in Barcelona, Spain. He is involved in local campaigns in the Occitania (southern France) and Catalonia (northeastern Spain) regions and is a regular at the Commission on Narcotic Drugs meetings at the United Nations in Vienna and Geneva. He focuses primarily on harm reduction issues as they relate to cannabis and on the cannabis social club model as a health-based approach to cannabis policies. 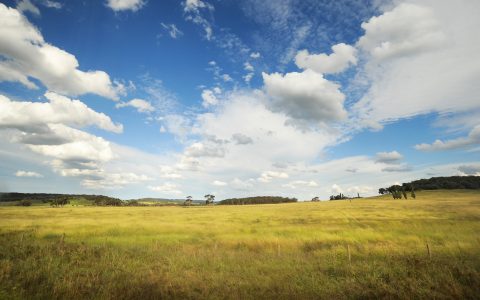 Politics
Australia's Entire MMJ Crop Will be Grown on 5 Acres 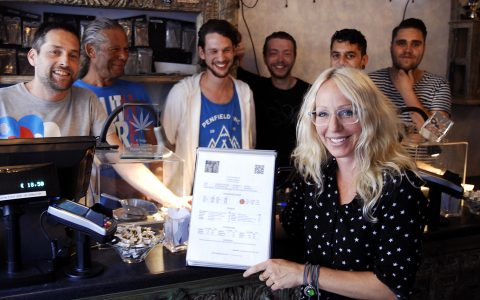 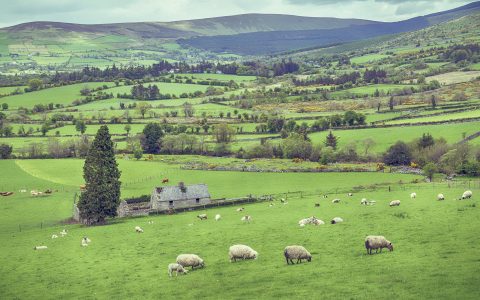 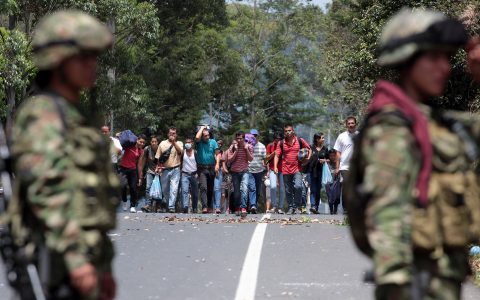 Politics
Colombia's Longest Strike Ever Dries Up Cannabis in Bogotá