Meet the ‘Bliss Molecule’ Anandamide, a Cannabinoid Your Body Produces 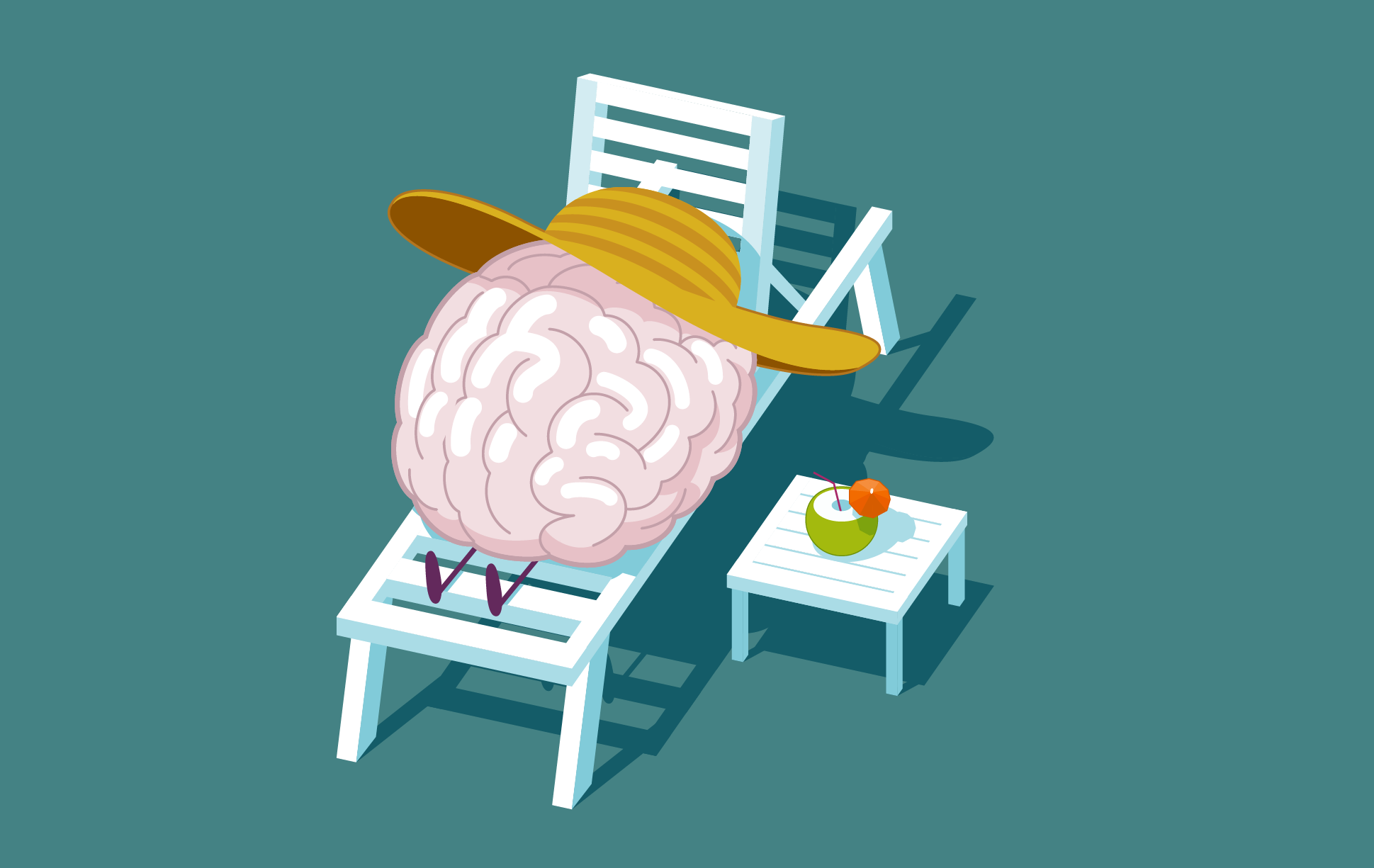 (akindo/iStock)
The endocannabinoid system (ECS) is a complex network of receptors, molecules, and enzymes that work together to help maintain cellular balance, or homeostasis, within our bodies. This balance allows cells, organs, and systems to function optimally. Humans and vertebrates all have an endocannabinoid system, and it has evolved within us over time.

The discovery of the endocannabinoid system in our bodies came out of an attempt by scientists to understand the effects of cannabis on the human body. Through research, it was discovered that cannabinoids exist outside of our bodies (exogenously), like THC and CBD, which are found in cannabis, and that our bodies actually produce cannabinoids of their own (endogenously).

Endogenous cannabinoids act as keys to a network of receptors within us and have the potential to unlock some impressive properties. They help our bodies regulate a number of functions ranging from appetite, sleep, mood regulation, neuro-protection, and immune function.

The word “anandamide” originates from the sanskrit “ananda,” which roughly translates to “bliss” or “joy,” an indication of the cannabinoid’s properties as a mood enhancer. Also called N-arachidonoylethanolamine (AEA), anandamide interacts with the body’s CB receptors similarly to cannabinoids like THC. It’s a neurotransmitter and cannabinoid-receptor binding agent that functions as a signal messenger for CB receptors located in the body.

Esteemed chemist Dr. Raphael Mechoulam, known for his groundbreaking pharmacological research on cannabinoids (including the discovery of delta-9-THC in the 1960s), first discovered anandamide when attempting to answer the question: Why do our bodies contain cannabinoid receptors that are capable of binding with external or cannabinoids such as THC or CBD?

Our bodies create anandamide on-demand, to be used when needed to maintain homeostasis. Anandamide does this by helping to regulate inflammation and neuron signaling. As it is created, it binds primarily with our cannabinoid receptors CB1 and CB2 just as a cannabinoids such as THC would upon ingestion. Anandamide’s molecular fragility lends itself to be broken down quite easily. It doesn’t stick around in the body for long.

Why Is Anandamide Important?

Anandamide’s ability to bind to CB1 and CB2 receptors can profoundly impact a host of physiological mechanisms, including appetite stimulation, mood fluctuation, pain management, and even fertility.

Activation and binding of anandamide to our cannabinoid receptors results from our body’s constant pursuit to achieve and maintain homeostasis. When our cells, organs, and systems begin to shift away from their balance points, our endocannabinoid system kicks in.

Our bodies shift to balance themselves into the “Goldilocks Zone” (or homeostasis), where the conditions of our systems need to be just right in order to maintain optimal cellular performance. 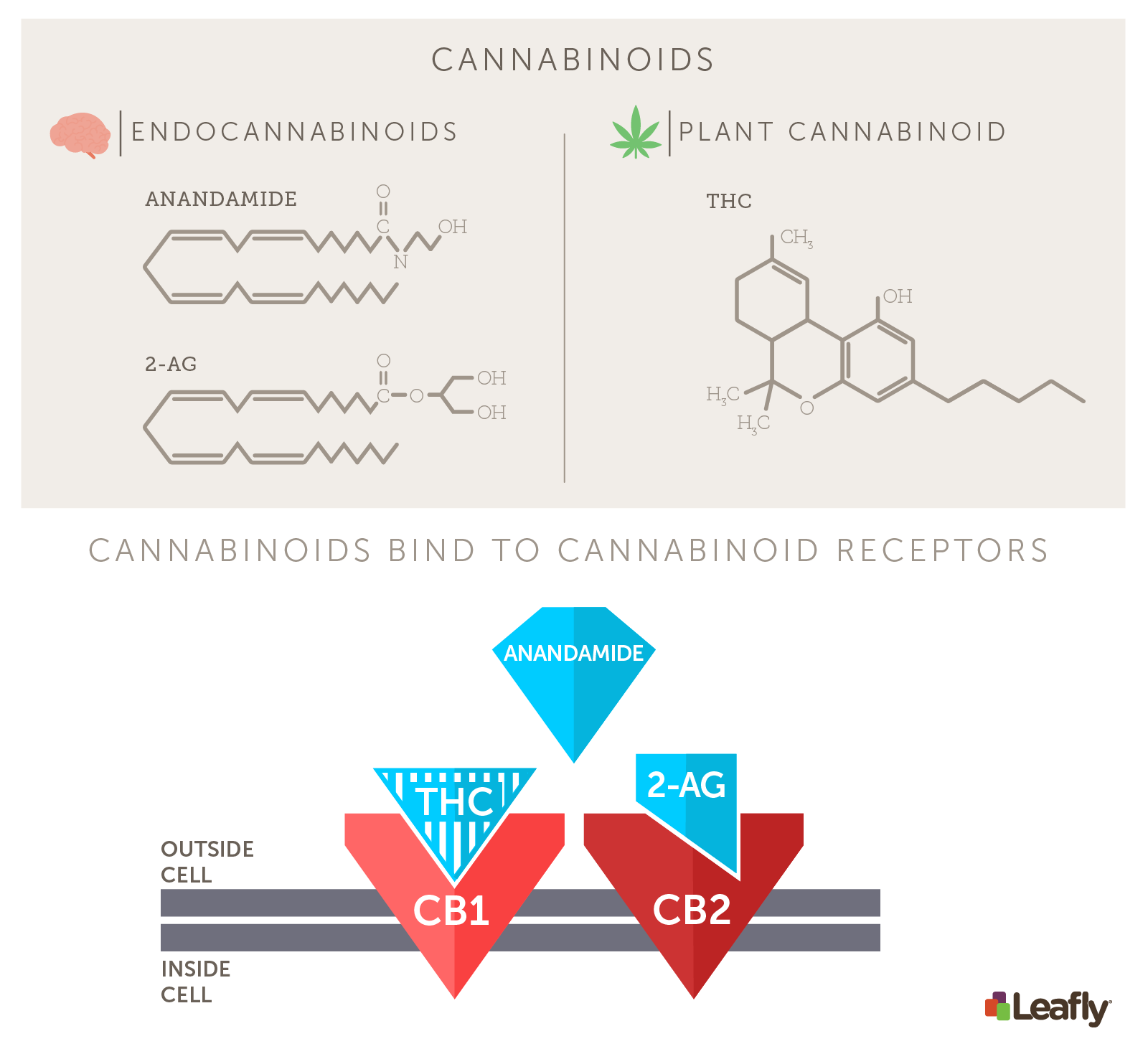 The Benefits of Anandamide

Since the discovery of anandamide, several studies have indicated interesting results when subjects are exposed to high levels of it. A 2015 study on humans and mice found that high levels of anandamide were catalysts for both mood enhancement and fear reduction. In both mice and humans, an inhibited production of the enzymes responsible for breaking down anandamide also led to a decrease in fear and anxiety during times of perceived threat.

Additionally, a 2009 study showed that high levels of anandamide are imperative for ovulation and that the fluctuation of anandamide over the gestational period can affect fetal development. The study concluded that higher levels of it during ovulation can contribute to a successful pregnancy.

Increased levels of anandamide have been found in the bloodstream of those who have just experienced rigorous exercise, giving credence to the theory of a “euphoric high” that comes with vigorous, prolonged physical activity.

Oddly enough, anandamide may also be present in black truffles, although it is unsure why or what biological effect consuming truffles may have on the ECS. 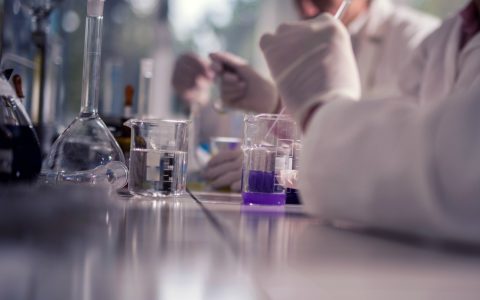 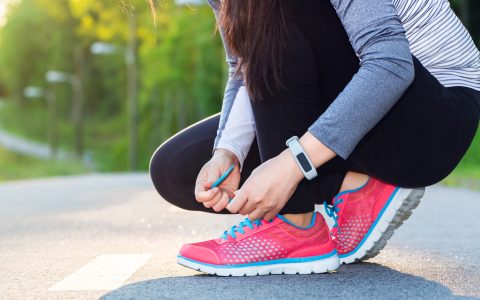 The Runner’s High and Endocannabinoid System 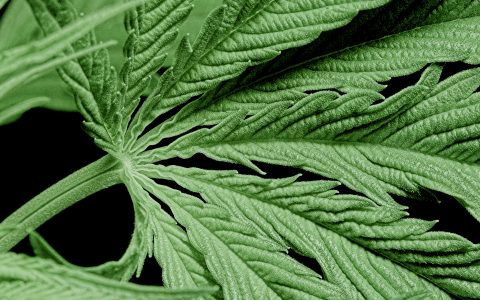 Why Does Cannabis Produce THC?