The Medical Minute: How Does Cannabis Permanently Impact the Brain? 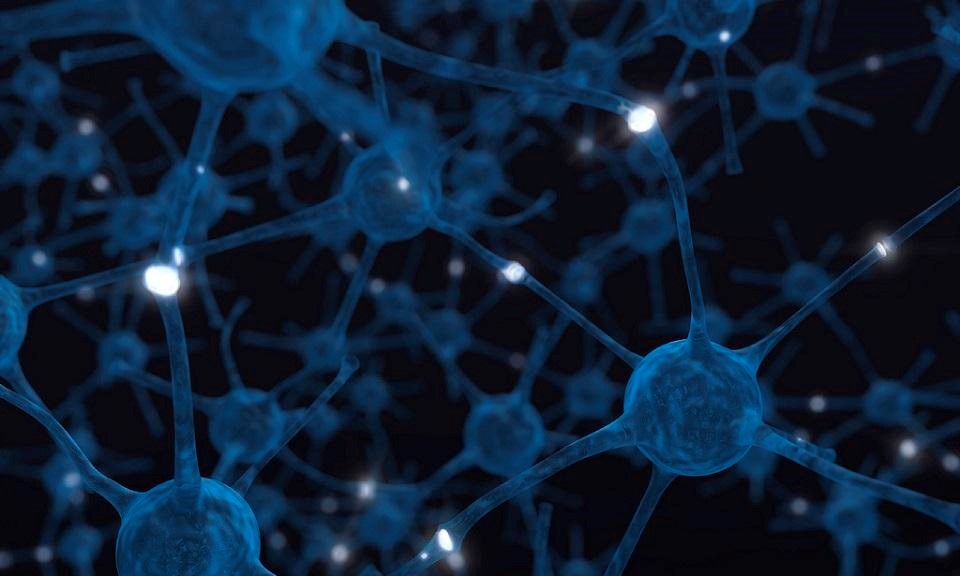 Recreational and medical marijuana reform is taking off at a running pace in the U.S., but it seems that cannabis research is trailing further and further behind as it remains federally restricted. We see small studies boil up here and there talking about the risks and benefits of cannabis use, but the wide spectrum of results push and pull at our understanding of marijuana. Is it truly harmless as some advocates purport, or does cannabis induce long-lasting structural changes in the brain that result in a loss of cognitive function?

Study texts can be difficult for the laymen to understand, and we often rely on outside sources to interpret the clunky scientific jargon. This can be fertile ground for misconceptions, as many journalists are unequipped with the proper medical background or tip the study’s angle to reflect their own opinions of cannabis. We see headlines contradicting others, like this U.K. report that challenges an interpretation presented by the Telegraph regarding the ways cannabis “rewires” our brains by shrinking gray matter in the orbital frontal cortex.

As if conflicting media reports weren’t already saturated in bias, we have to also be wary of the intentions of the study itself. The study in question, which aimed to compare structural differences in cannabis consumers and non-smokers, was backed by the government-funded National Institute of Drug Abuse (NIDA), whose negative slant on marijuana is evident in both the organization’s name and methodological framing (in other words, their intent to seek evidence of risks and adverse effects). The study, which was conducted at the University of Texas, used MRI scans to analyze structural differences between the brains of chronic consumers and non-smokers. Despite these identified differences, the study fails to address how this affects a cannabis consumer's cognitive function compared to the control group.

The authors sign off with the following statement: “While our study does not conclusively address whether any or all of the brain changes are a direct consequence of marijuana use, these effects do suggest that these changes are related to age of onset and duration of use.” A key limitation in cannabis research is weighing correlation against causation; is it cannabis that is causing changes in the brain, or could these structural differences increase one’s propensity to use marijuana? We don’t have an answer yet, and for this reason we urge you to contact your state’s senators and representatives. Press them to vouch for cannabis research by advocating its federal reclassification. With a large enough army and a loud enough voice, perhaps we can replace all this confusion with solid empirical truths that will inform our use of this plant rather than situating it on a battleground of bias. 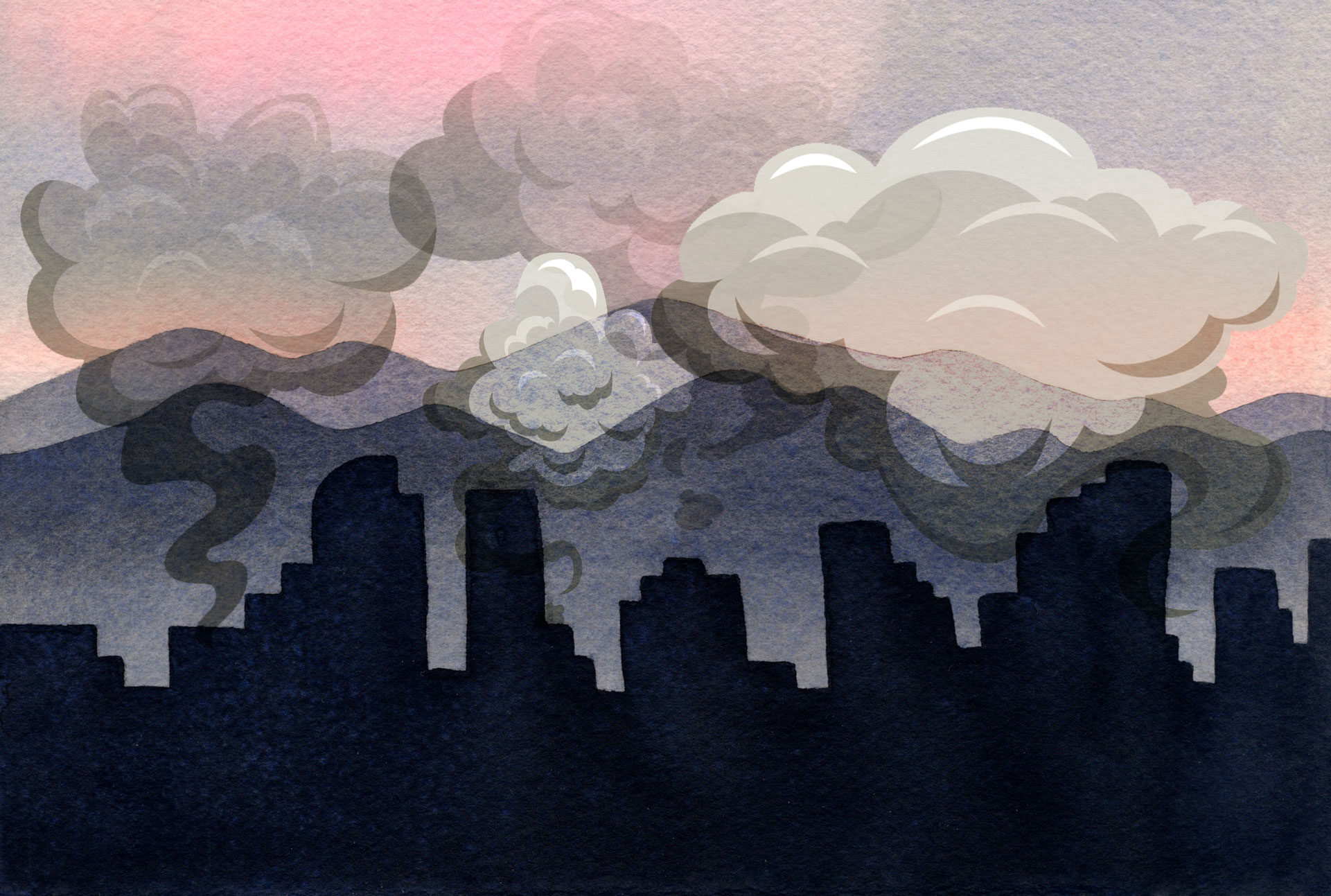 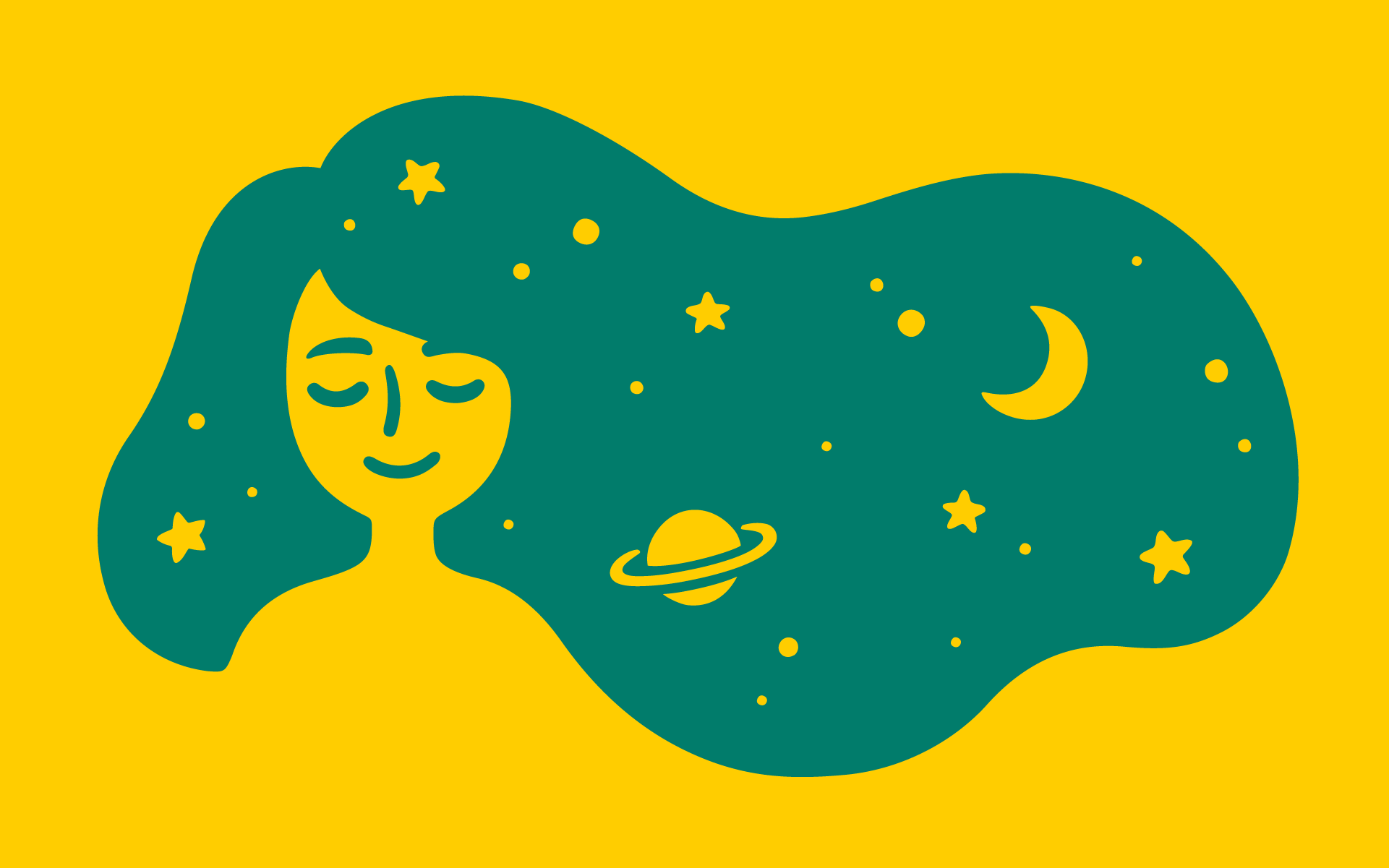 Cannabis and dreams: Halting long-term use can lead to one strange side effect 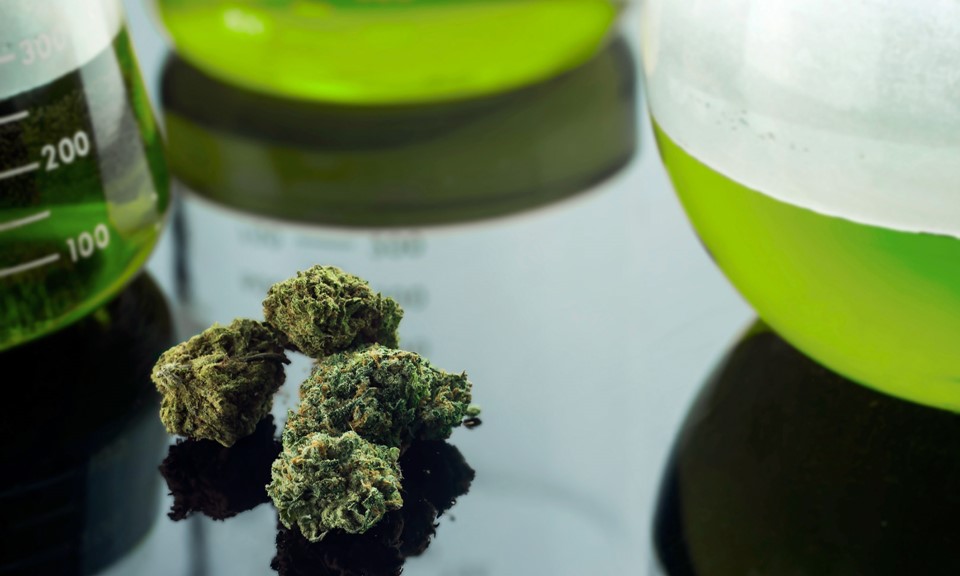