The Best and Worst Blunt Wrappers: A Definitive (and Completely Subjective) Ranking

Dante JordanJuly 18, 2017
Share
Share on Twitter   Share on Facebook
Print
(Adrienne Allen/Leafly)
Blunts. You like blunts, I like blunts, Rihanna likes blunts. We all like blunts. In fact, I like them so much that one day I was smoking a Swisher Sweet full of some Chemdawg when I asked myself which blunt wrap is the best. Even though I knew the answer was the one I was holding, I couldn’t really make that call until I tried each type that I could get my hands on. Next thing you know, I’m driving all over the city picking up a pack of every single wrap behind every single counter until I had eight or nine different types.

The result of my experiment is a completely subjective ranking of blunt wraps from best to worst. You’re welcome. 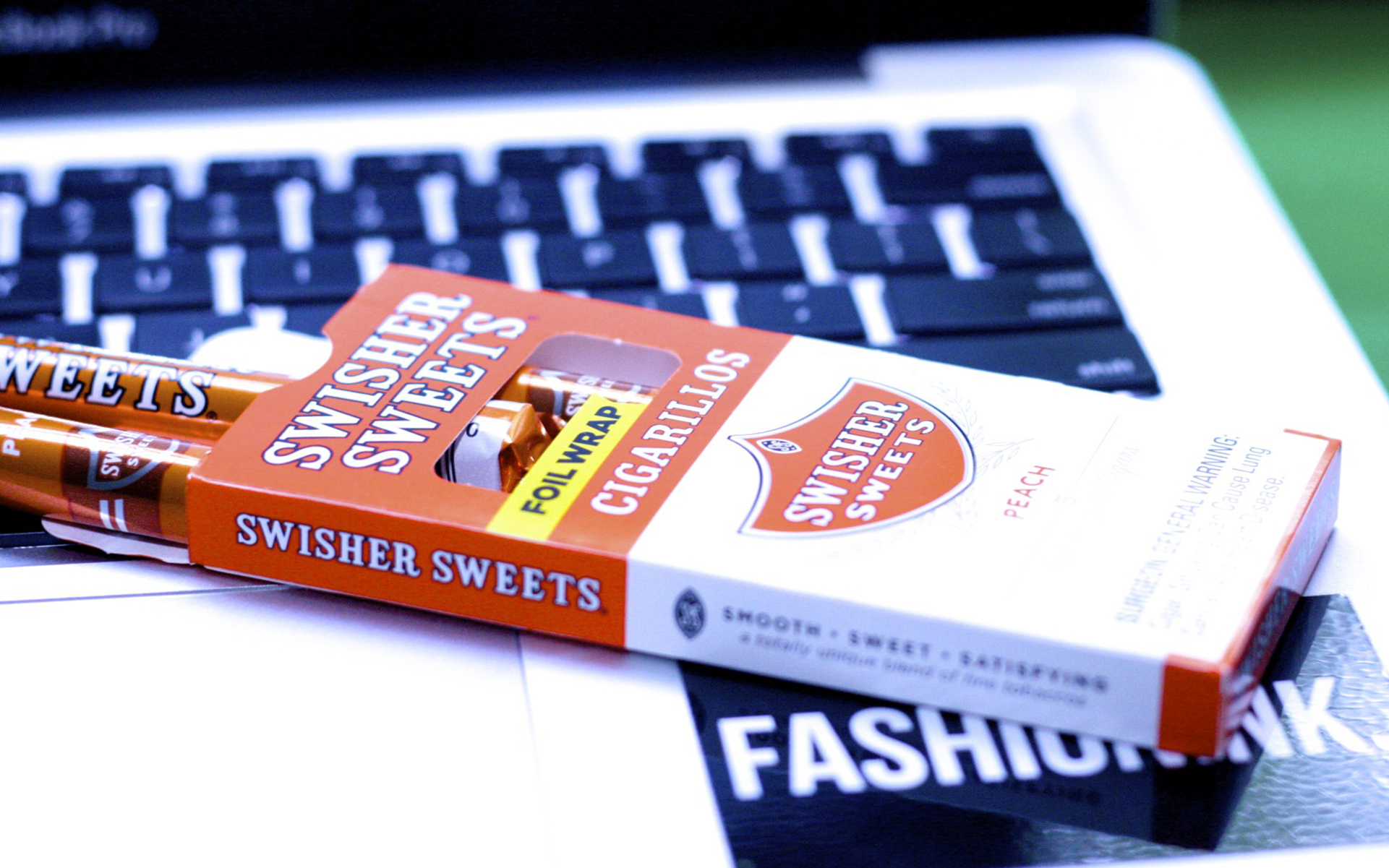 Swisher Sweets are the perfect cigarillo and anyone who disagrees can see me in the front yard. They burn properly, they’re rarely stale, and you can get them at any gas station on any corner. Those are the three most important qualities when it comes to scooping sticks.

Acid wraps are dope because they’re made of natural leaf. They also come from the Swisher Sweet company. I like these because you can taste the cannabis more when you smoke. They’re a tiny bit tougher to roll just because they don’t stick together as easily, but outside of that, they’re quality.

Dutch Masters surprised me because I’d never tried them before. At first I wasn’t sure because they hit a little weird, but I found myself going back for another pack of these a few days later. When smoking them, more air flies through to the point that you aren’t sure if you’re even getting any smoke. But one exhale clears that out pretty quickly.

I Mean, If We Haaaave To… 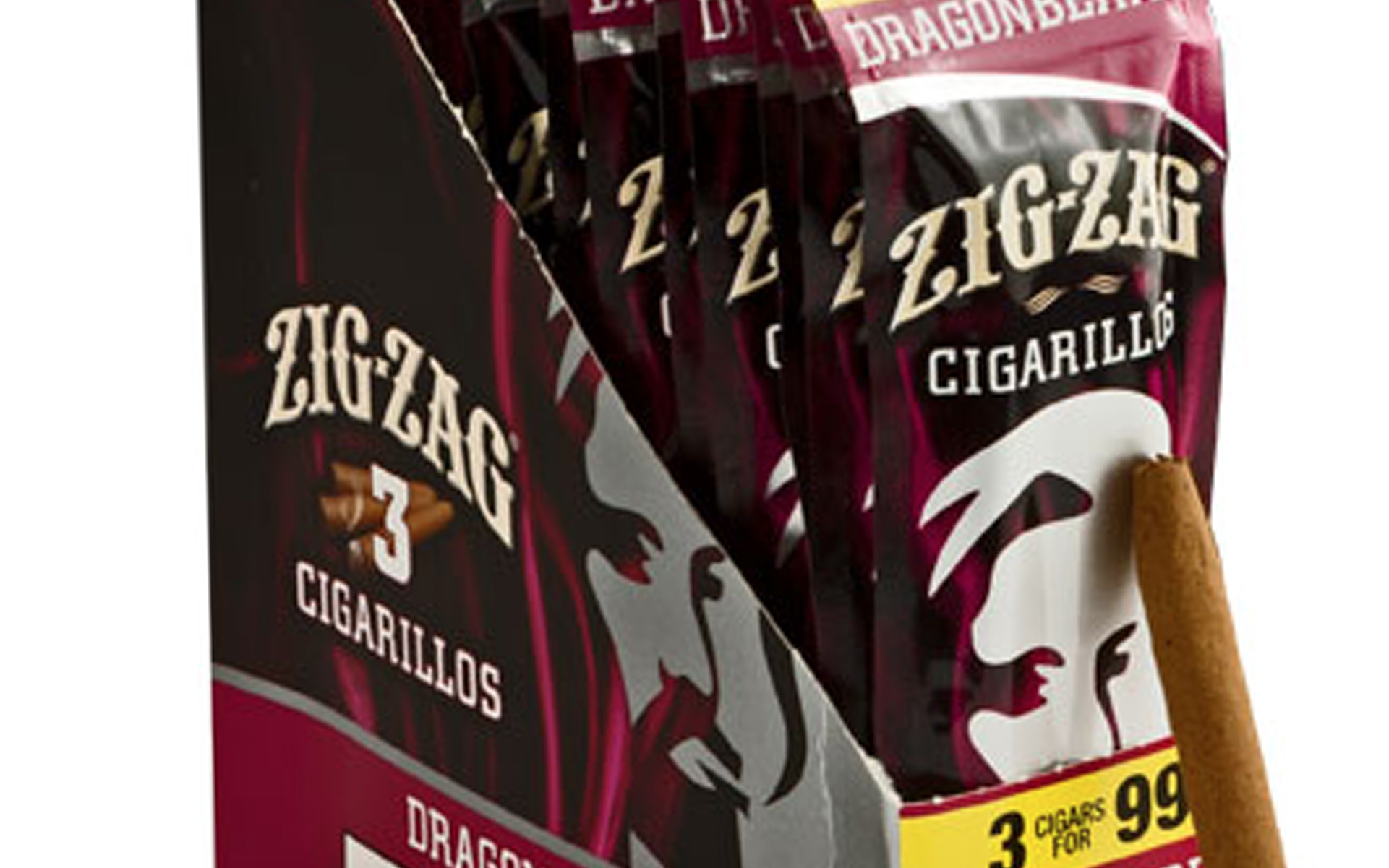 White Owls used to be the shit, but they began to disappoint over time. I still appreciate one every now and then, but I no longer compare them favorably to Swisher Sweets. That’s just blasphemy at this point. It’s like in 2009 when Chris Paul and Deron Williams were the arguments for Best PG in the NBA, but now you look back like “Lol, what the hell was wrong with me?” Still a good stick, though. Don’t get me wrong. They aren’t trash. There are just better options.

Zig Zag Cigarillos aren’t all the way terrible, but I wouldn’t get them again. They smoke weird and roll weird. Plus, in my opinion, they get stale quicker because I had to buy two packs to finally get a smokeable one. They burn too quickly for me. You can’t toss one around in a session and have any conversation, because every second it’s just buuuurning through the greens. They’re meh, ya know. Just meh.

How to roll a perfect blunt: A step-by-step guide

I’d Rather Just Use Shoebox Paper 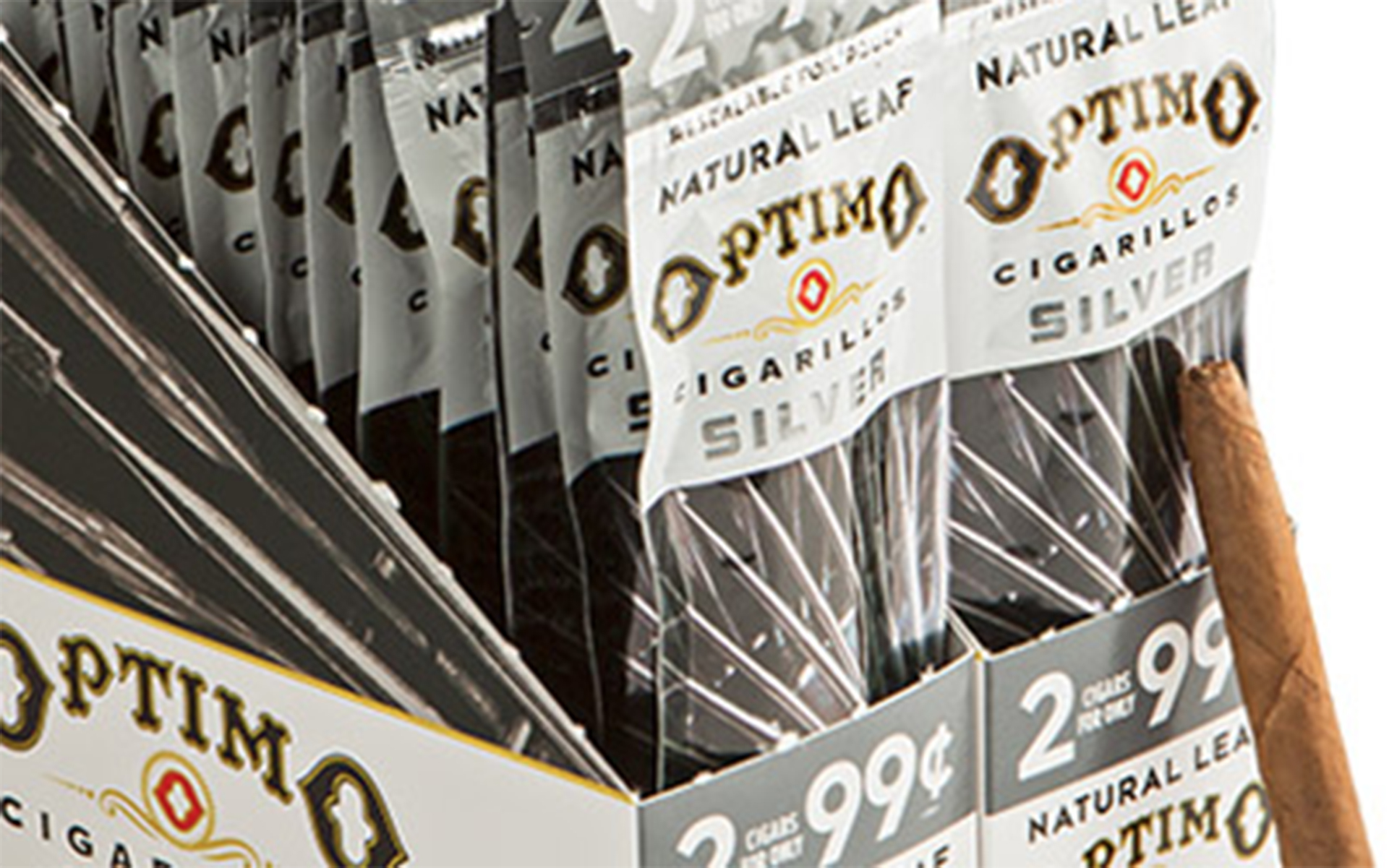 I hate these. I hate the texture, I hate the way they burn, I hate everything about them. Pull one out of the package and the wrap feels way too moist for my liking. It’s like damn, was it doing cardio in there? Is this sweat? What the hell is going on here? The only plus is that it comes with that straw, which can be used for packing purposes. I can respect that.

These suck. They don’t stay lit, and they’re hard as hell to roll because they won’t stick. I don’t respect the leaf they’re made out of. I don’t respect the fact that I’m not sure if Game is the Garcia Y Vega brand that used to be at 7-Eleven but has since disappeared. I feel like they are because they’re exactly the same, but I can’t respect needing a Google search for the answer. My little cousin told me they’re his favorite and right then I should’ve known better. 19-year olds don’t know shit about shit.

Right now there’s someone screaming how Backwoods are actually the best. Fuck that and fuck them. Okay, I’m sorry, they didn’t deserve that but I’m willing to stand on this hill for as long as it takes. These things weren’t as hard to roll as I anticipated, but that heavy-ass cigar hit that comes with them is dumb as hell. If I wanted to smoke a cigar, I’d smoke a cigar. I’m here for the cannabis, my dudes. Bottom line: Backwoods are bad. They should be called…wait for it…Badwoods. I’ll see myself out.

No. Absolutely not. I scooped at a random Valero on my way back from a road trip and was like hmm…I remember my uncles used to smoke big-ass Optimo cigars when I was a kid, but I don’t remember seeing them in cigarillo form. So I bought them, and honestly, the next time I pass that gas station I plan on stopping and asking for my money back. It might not be soon, but when the time comes, they will pay what they owe.