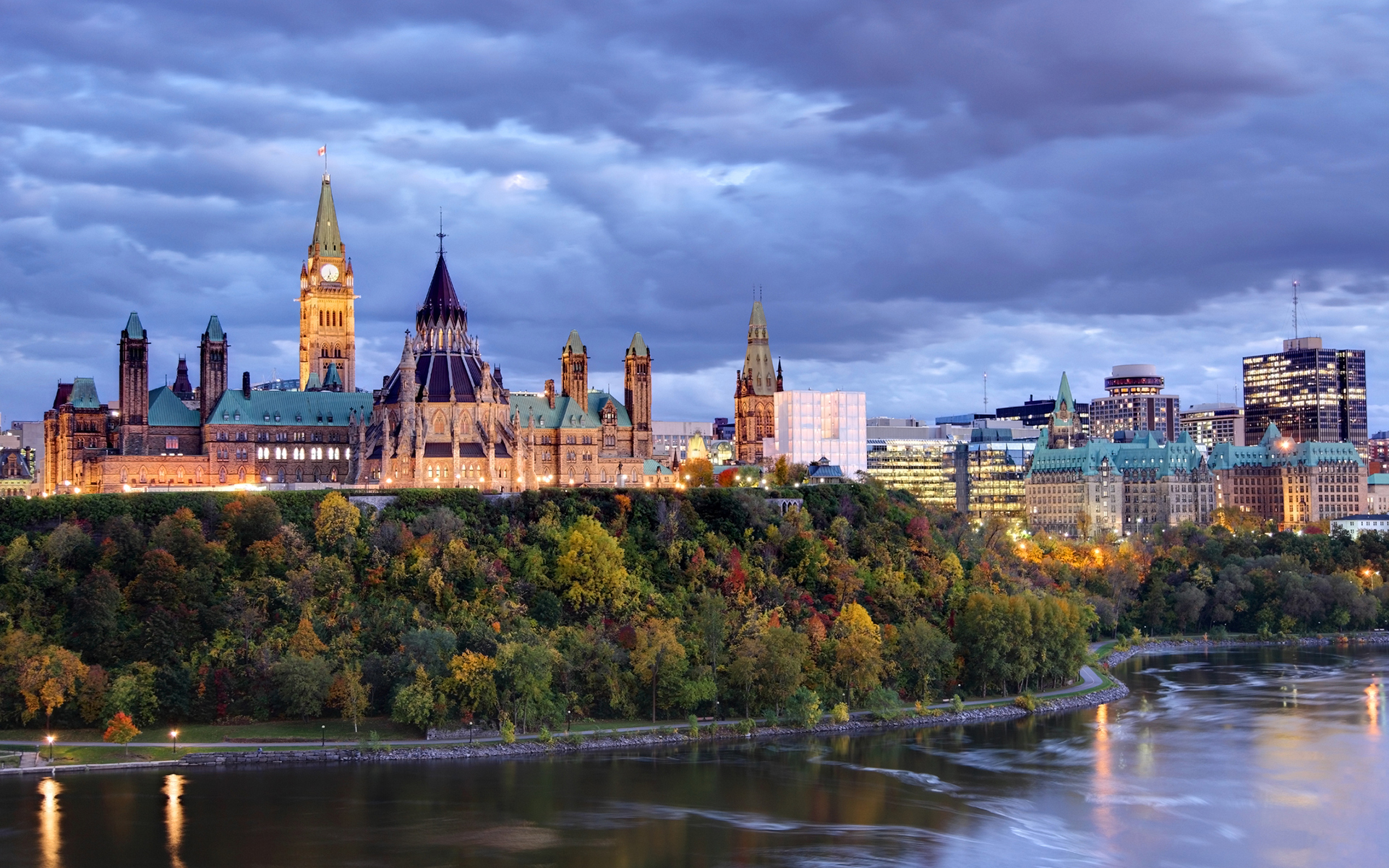 Parliament Hill atop a dramatic hill overlooking the Ottawa River in Ottawa, Ontario in autumn. Parliament Hill is home to Canada's federal government and is the centrepiece of Ottawa’s downtown landscape. Ottawa is known for is high-tech business sector, vast array of museums and high standard of living.
The Ontario government will reportedly allow private stores to sell marijuana once recreational cannabis becomes legal on Oct. 17.

A source in the provincial government told the Globe and Mail that Finance Minister Vic Fedeli and Attorney General Caroline Mulroney are expected to make an announcement as early as next week to outline a plan to let the private sector own and operate cannabis shops.

The source indicated that the government would still control the distribution of cannabis to stores and manage online sales.

The source, who spoke on condition of not being identified, also indicated that the government would still control the distribution of the product to the stores and manage online sales.

The previous Liberal government under Kathleen Wynne had planned to give the Liquor Control Board of Ontario a monopoly on the sale of recreational cannabis, with 40 stores slated to open this year under an LCBO subsidiary called the Ontario Cannabis Store (OCS).

The new system would mirror the Alberta model, which will allow for privately run cannabis stores to sell marijuana with licences granted by the liquor commission.

Ontario Premier Doug Ford has already indicated that he was considering the private sector, saying in late June that he doesn’t believe “government should stick their nose into everything.”

A spokesman for the Ontario Ministry of Finance wouldn’t comment on the details but said the province will be ready by the time cannabis becomes legal in October.

Looking for Medical Cannabis in Canada?