Can You Get Evicted for Legally Using Cannabis? 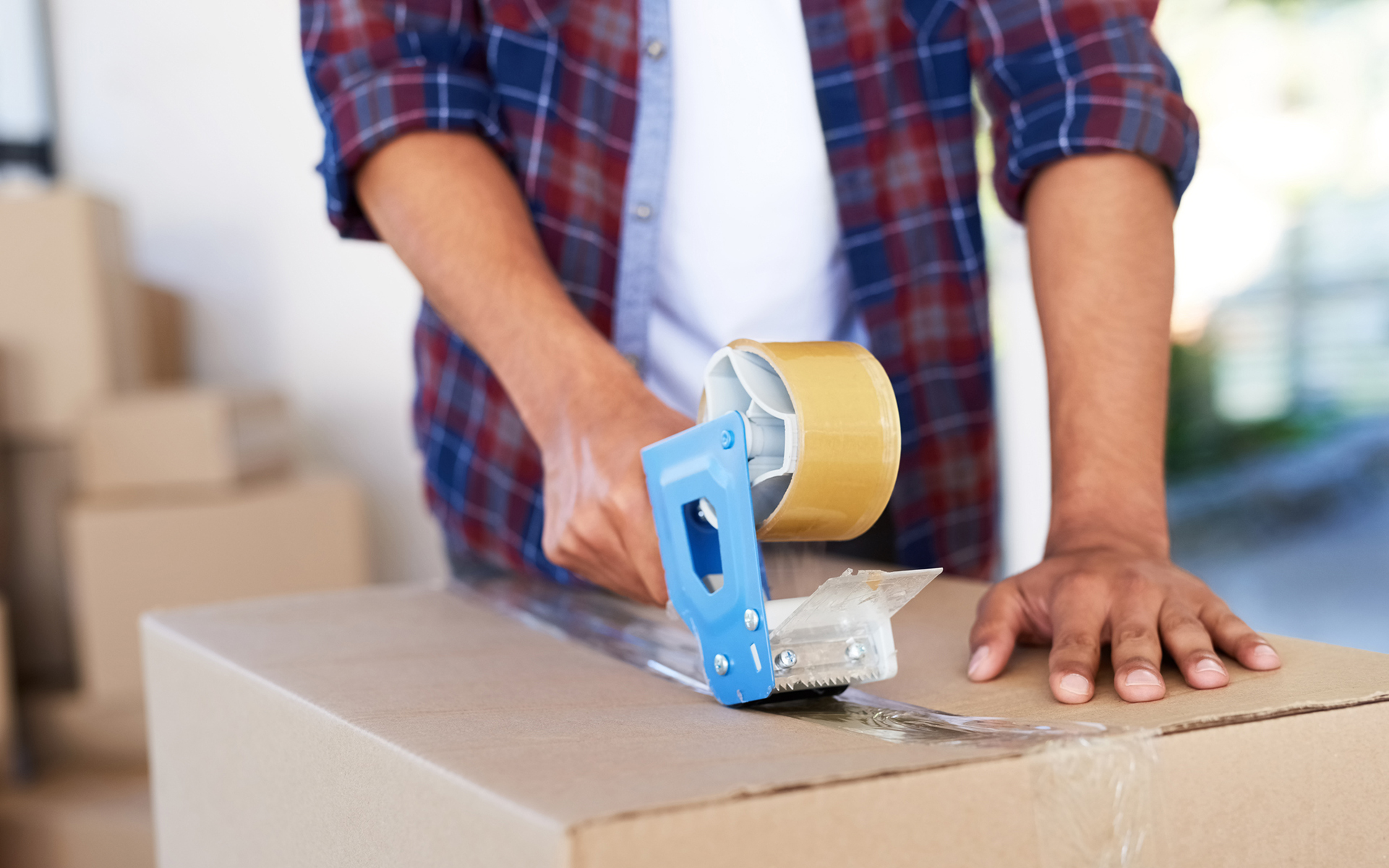 (PeopleImages/iStock)
Where can you legally smoke cannabis? Most often, the answer is within a private residence where you’re out of view of the general public. But what if you’re a renter of your “private residence?” This creates a confusing dilemma for those who are trying to abide by the regulations of the state but don’t want to risk eviction from their residence.

If you rent your home or apartment and are wondering if you can legally smoke in it, the answer isn’t simple or straightforward. When it comes down to landlord-tenant rights, obligations, and insurance policies, it’s less about your landlord’s feelings on the topic and a lot more about the legal contract you sign when you move into a new rental.

Leafly reached out to Rabin Nabizadeh, a criminal defense attorney with Summit Defense based out of California, to get the full legal scoop on the particular ins, outs, and legal rights pertaining to the complex nature of consuming cannabis while renting or leasing a property.

“To begin,” Nabizadeh explained, “there is a fundamental legal principle at play here that will shed some light on these issues: Contracts can and often do prohibit legal acts. A violation would not be criminal, but will be a breach of contract and will lead to remedies in civil court.”

There are certain circumstances under which courts may not enforce contractual terms:

What are the best ways to get rid of cannabis smell inside your house?

“Many leases will prohibit smoking in general, and that will likely encompass marijuana smoke.”
Rabin Nabizadeh, criminal defense attorney in California

Whether or not cannabis is legal, decriminalized, or legalized for medical use in the state where the lease agreement is signed can make a difference, but it all comes down to that one, binding legal document. Nabizadeh likened the legal use of cannabis in contractual terms to the use of tobacco—also a legal substance, but prohibited in some leases.

“The focus isn’t criminal statutes, or even landlord-tenant law,” he said. “The lease is the controlling legal document. Many leases will prohibit smoking in general, and that will likely encompass marijuana smoke. It is unclear whether that would include other types of use such as vaping.”

What About Medical Marijuana?

Nabizadeh clarified the legal perspective on medical marijuana. “Judges generally don’t view medical marijuana [recommendations] as valid, despite the clear legislative intent. Still, there is a question of whether contractual terms barring [the] use of marijuana despite medical need is considered unconscionable,” he pondered.

Therefore, a patient with a written recommendation based on state law and a legitimate medical need may be able to make a case in court that the risk posed by cannabis use is so minute that it would be unconscionable to deny use for medical treatment, especially for severe qualifying conditions.

If a resident has a disability as defined by the Fair Housing Act, particularly one that is considered a qualifying condition in a medical marijuana state, they could try to make the claim that the use or cultivation of cannabis in their residence should  be considered a “reasonable accommodation.” However, since the Fair Housing Act is a federal law and cannabis is still illegal under the federal government, without an official prescription from a physician (which doctors are currently prohibited from doing; instead, they authorize “recommendations”), housing providers would be under no obligation to allow it.

“I would anticipate,” Nabizadeh told us, “that in states where marijuana is legal, commonly used leases will begin adding a specific clause for marijuana use.”

What Can Your Landlord Do?

Landlords are required to uphold the contractual obligations set forth in the lease both parties have signed. If you have violated the terms of your lease by smoking marijuana and it escalates to the point that your landlord has been notified, you will not immediately face eviction.

As a tenant, what can you do? “Of course, tenants have rights,” Nabizadeh said. “Upon a notice of eviction, [tenants] can argue their case in court. The landlord would be tasked with proving a breach of the lease terms, which may difficult in these cases compared to unauthorized tobacco use since there will likely be far less evidence of use, especially in the case of smokeless [cannabis] use.”

Worth noting as well: “The landlord can permit marijuana use, so long as it is legal in the state.”

CBD edibles: What are they and what’s to know? 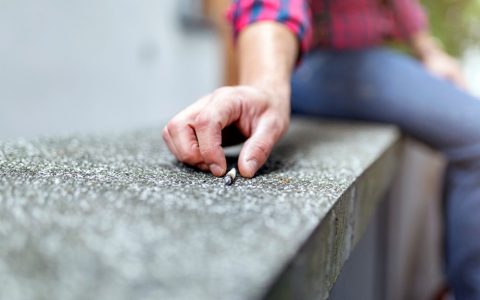 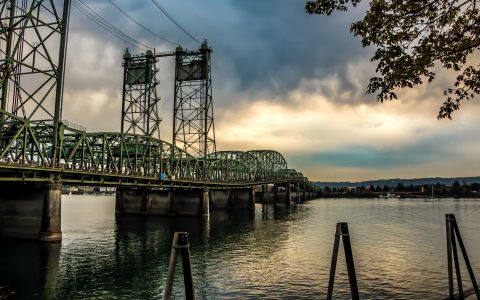 Can You Legally Transport Cannabis Across State Lines? 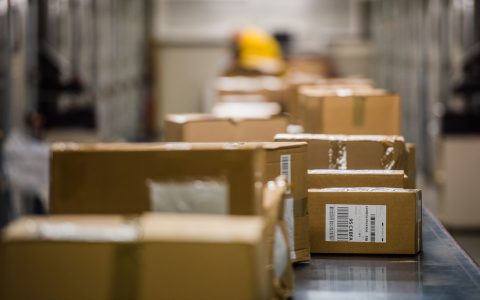 Is It Legal to Mail CBD Oil? 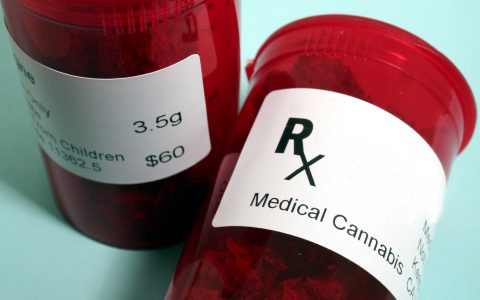 Can MMJ Patients Legally Own a Gun?