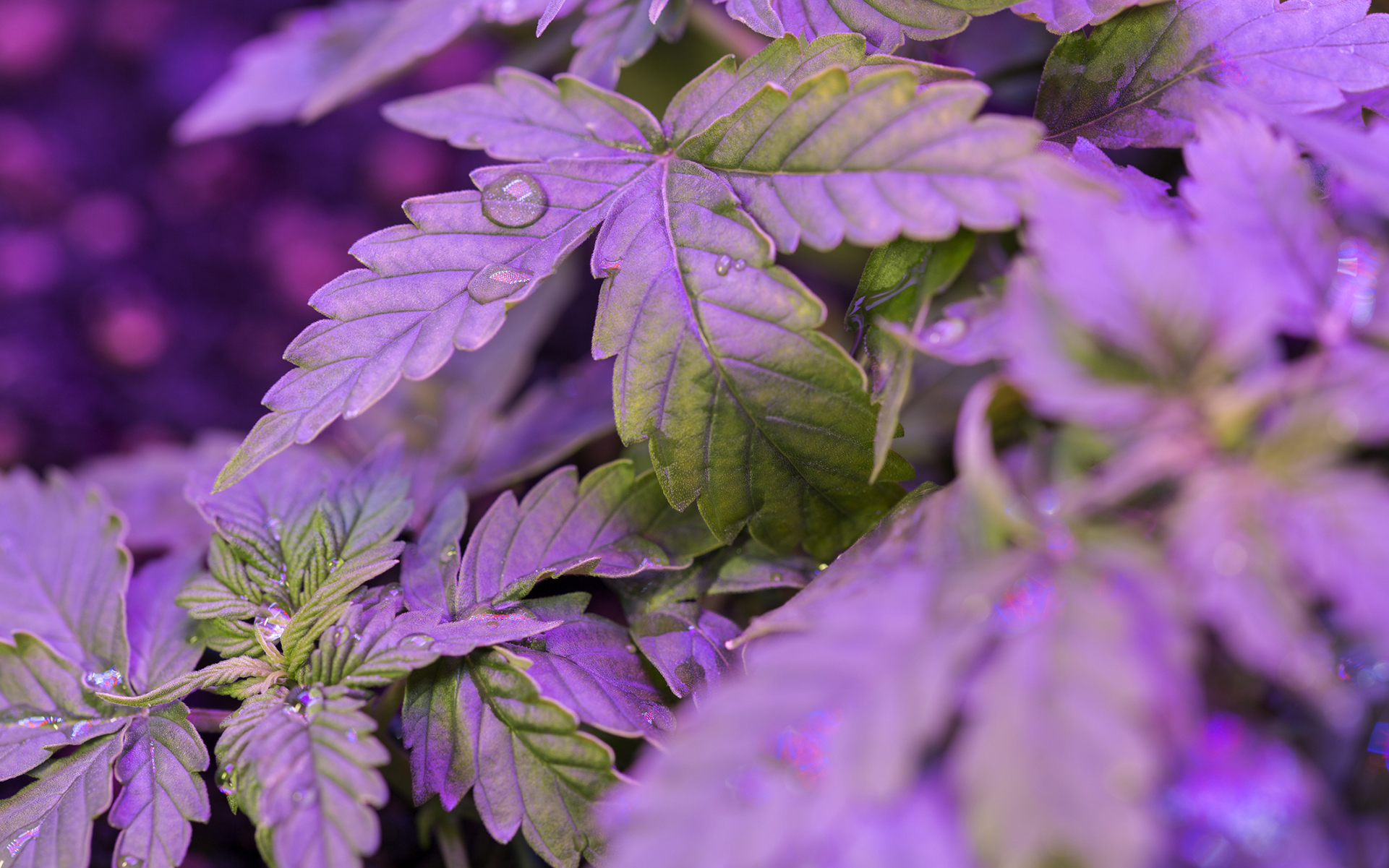 (MLiberra/iStock)
LOS ANGELES (AP) — Los Angeles will kick off the process for licensing marijuana cultivators and manufacturers on Aug. 1, but it’s likely to be many months before any of those companies open their doors for business.

The announcement Monday was greeted with a mix of anticipation and frustration by growers and other businesses awaiting licenses that have watched the illicit market flourish.

California broadly legalized cannabis on Jan. 1, but Los Angeles has moved cautiously with licensing. Growers and others seeking licenses will have to go through a tiered review in which applicants must show they meet a range of legal requirements, as well as pass inspections.

“I cannot commit to a timeline at this point.”
Cat Packer, LA Department of Cannabis Regulation

About 150 retailers have opened in the city, but the rest of the supply chain has been on hold.

Donnie Anderson, a Los Angeles cultivator and dispensary owner, said he’s been paying rent for months on commercial space he can’t use without a license, straining his budget.

He told the city Cannabis Regulation Commission “we don’t want to wait too much longer.”

The announcement was made by the city’s top pot regulator, Cat Packer, who said rules continue to change as the city refines the new system.

‘A Lot of Eyes on Us’: A Q&A With LA’s City Council President

“There are many steps that have not even been solidified,” she said. “I cannot commit to a timeline at this point.”

Find the Best Deals on Cannabis in LA

The commission heard a long line of now-familiar complaints about the uneven state of the L.A. market, which was once expected to be a model for the rest of the state but has developed more slowly than San Diego, Oakland, and other major cities.

The concerns ranged from a robust illegal market that is undercutting the legal one, hefty tax rates, and questions about who would be eligible for licenses.

Commission President Robert Ahn indicated that the industry would need patience as the city continues to transform the long-established industry into a multibillion-dollar, regulated marketplace.

“We have tremendous challenges,” Ahn said. “It’s not going to be easy. It’s going to take time.” 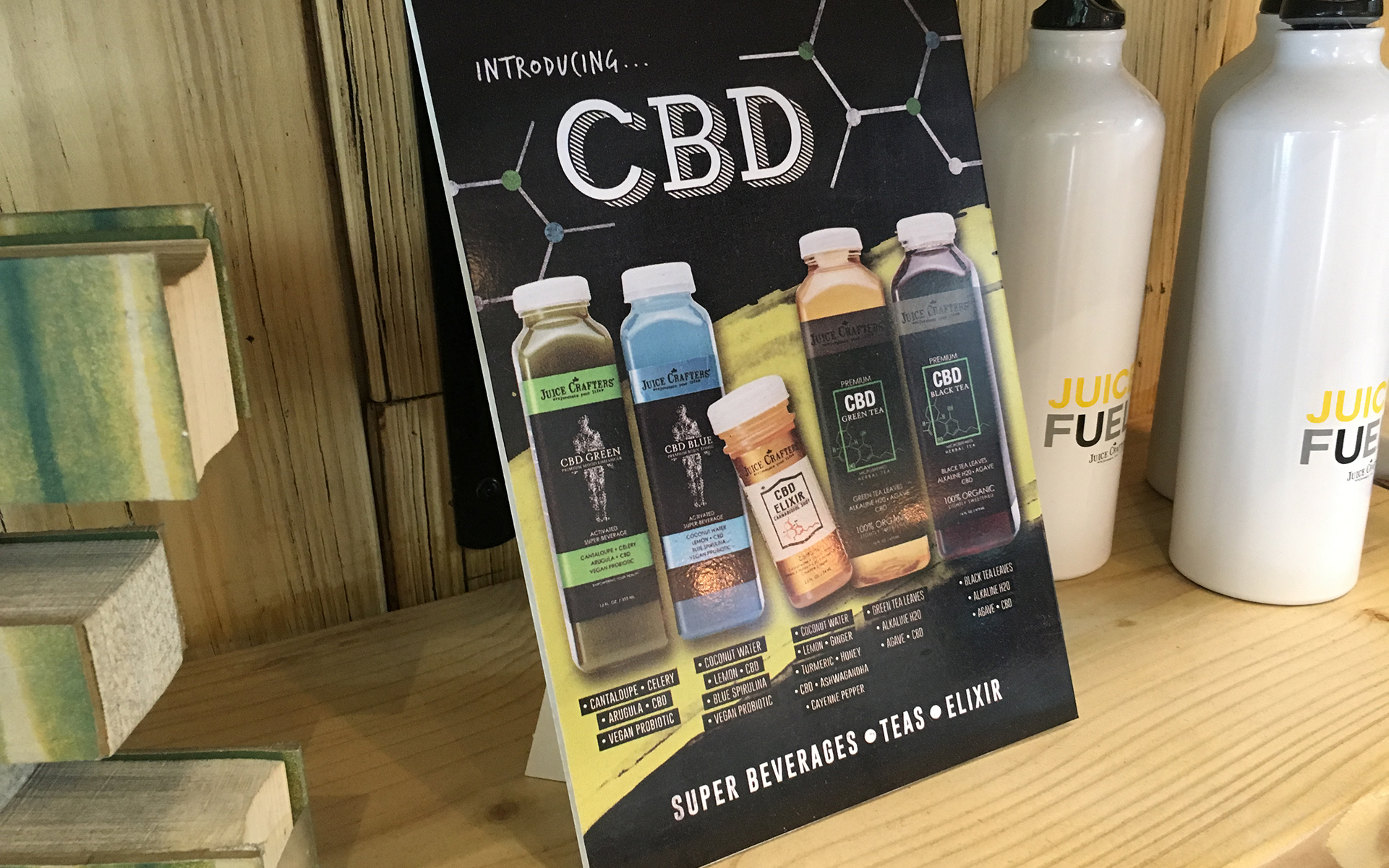 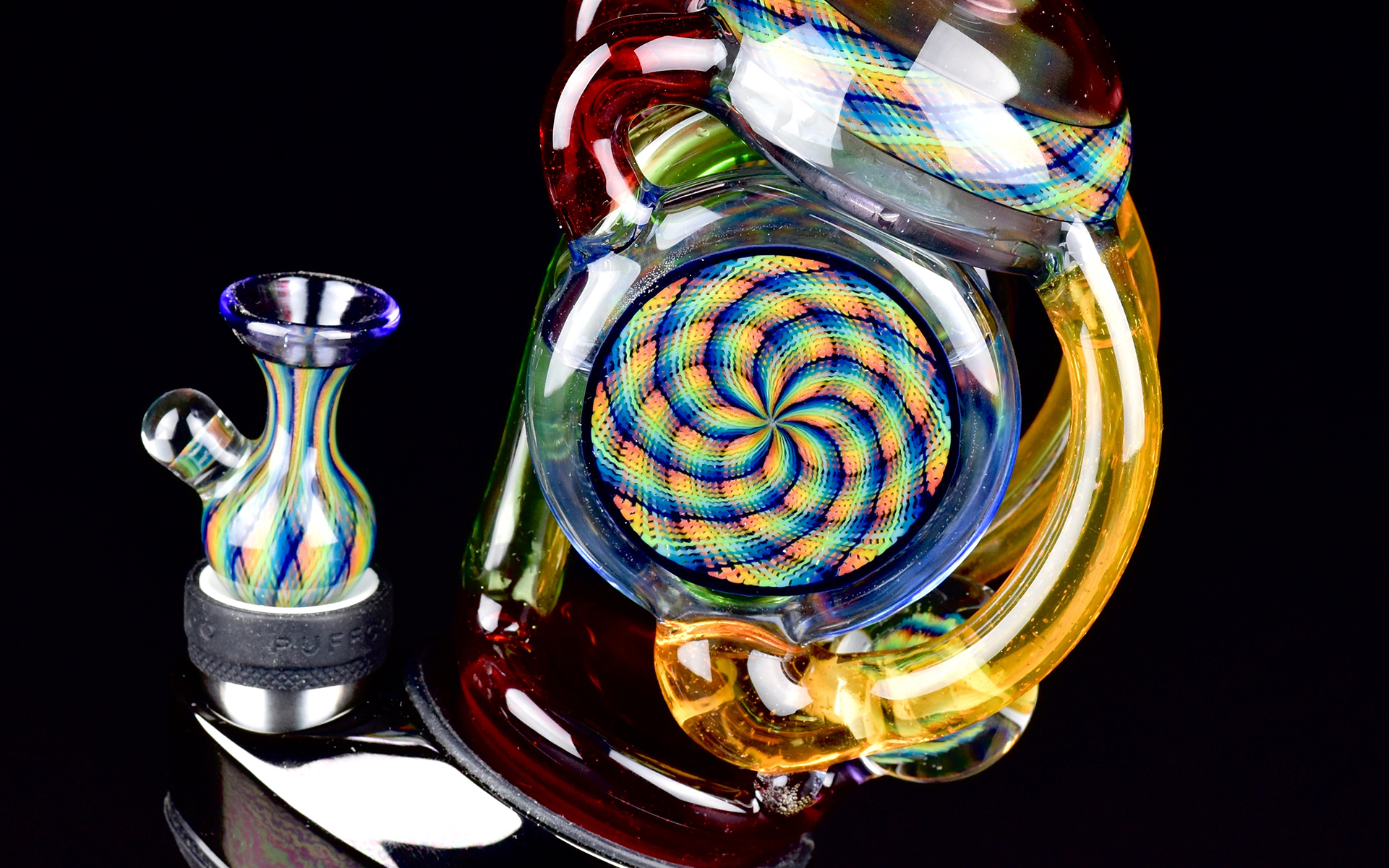 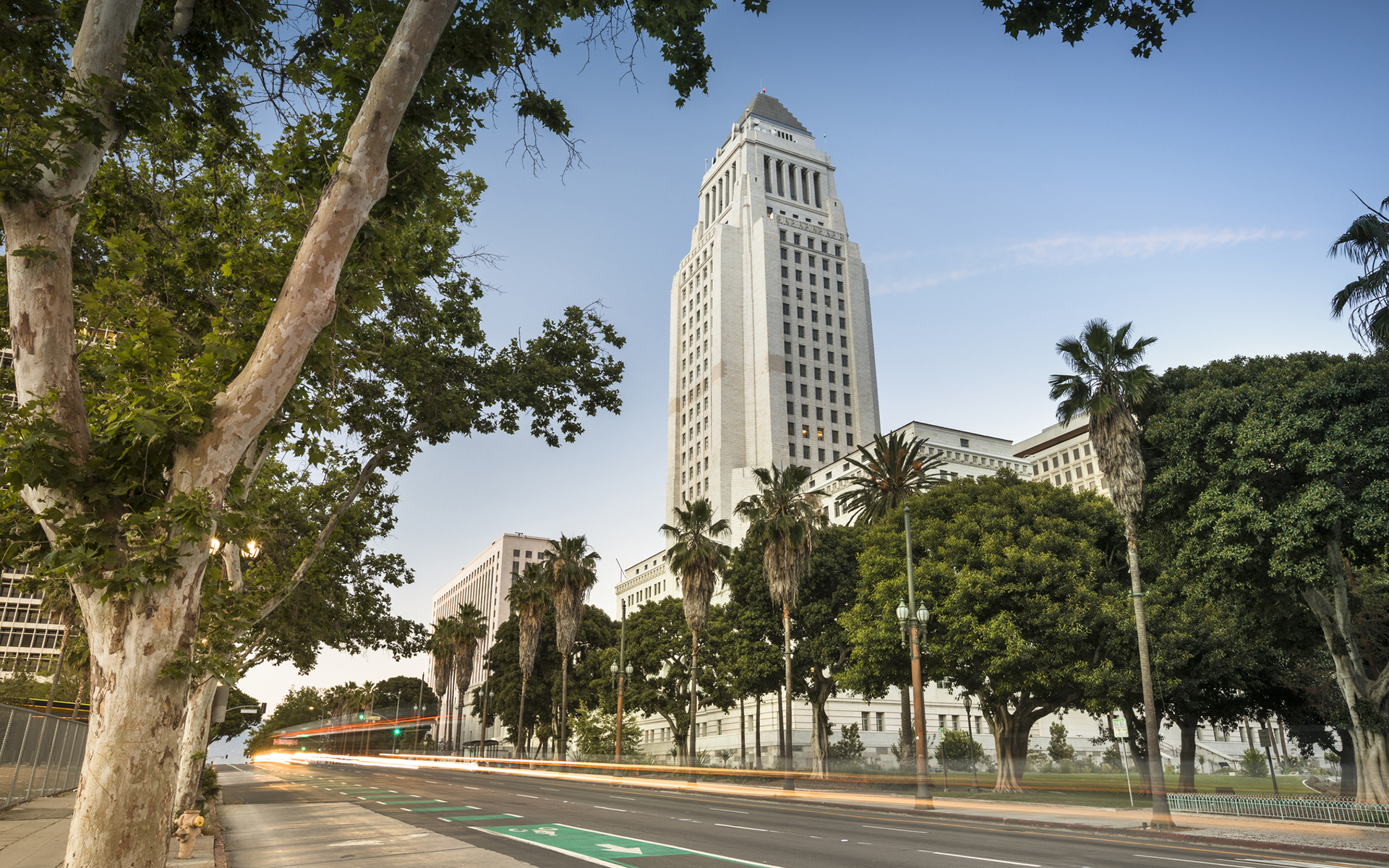 Can LA’s Expanded Cannabis Staff Bring Equity to the Industry? 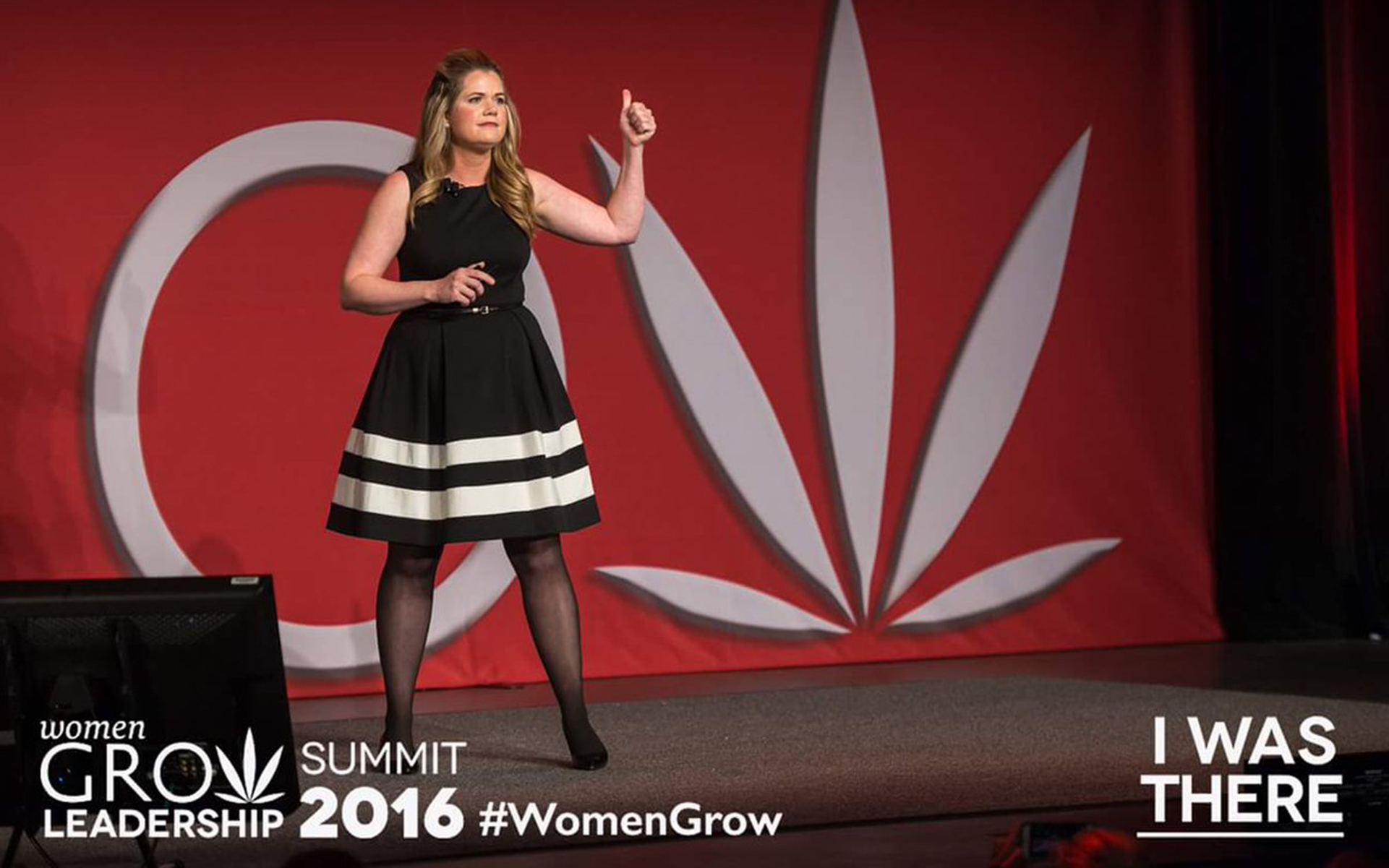