The move, part of a newly announced joint venture with a large-scale British Columbia-based greenhouse operator to form BC Tweed Joint Venture Inc., will more than doubles Canopy’s cultivation footprint, according to a company release.

The BC greenhouses currently grow peppers, CEO Bruce Linton said in the release, and the company will spend several million dollars to adapt them for cannabis cultivation. The majority of the resulting product is expected to be sold on Canada’s domestic market. 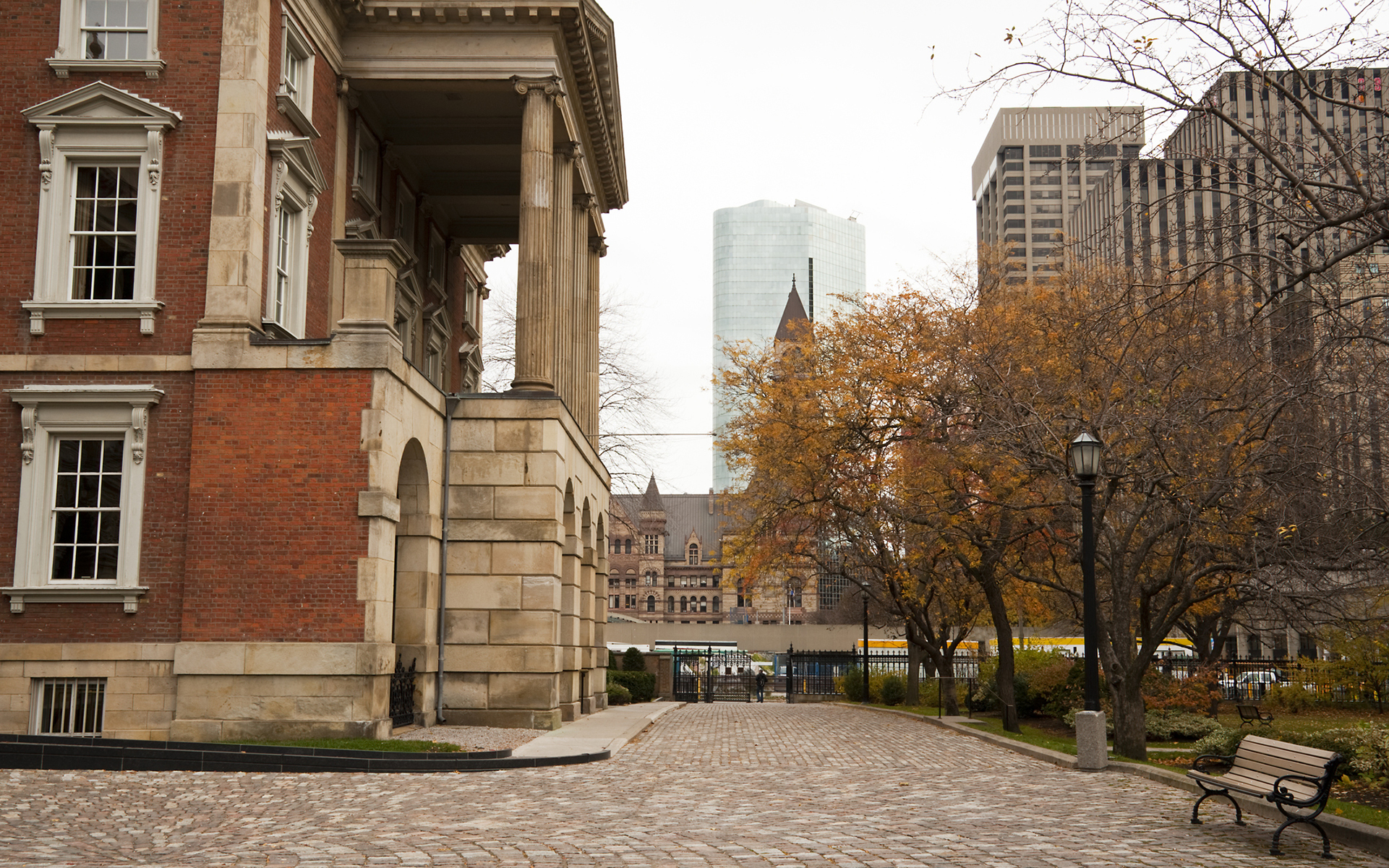 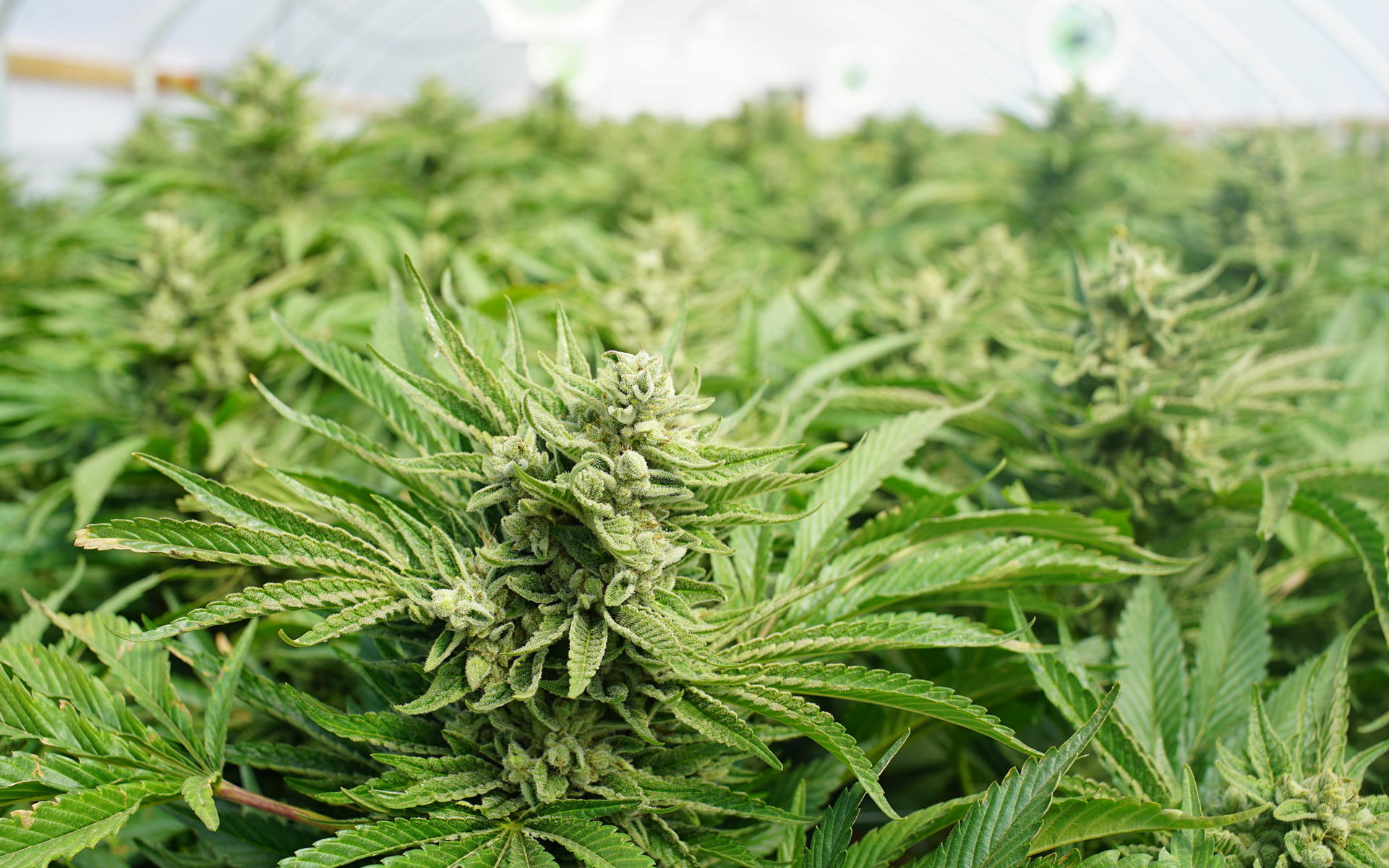 Given a Monopoly on Ontario Store Product, Licensed Producers Push for Online Sales 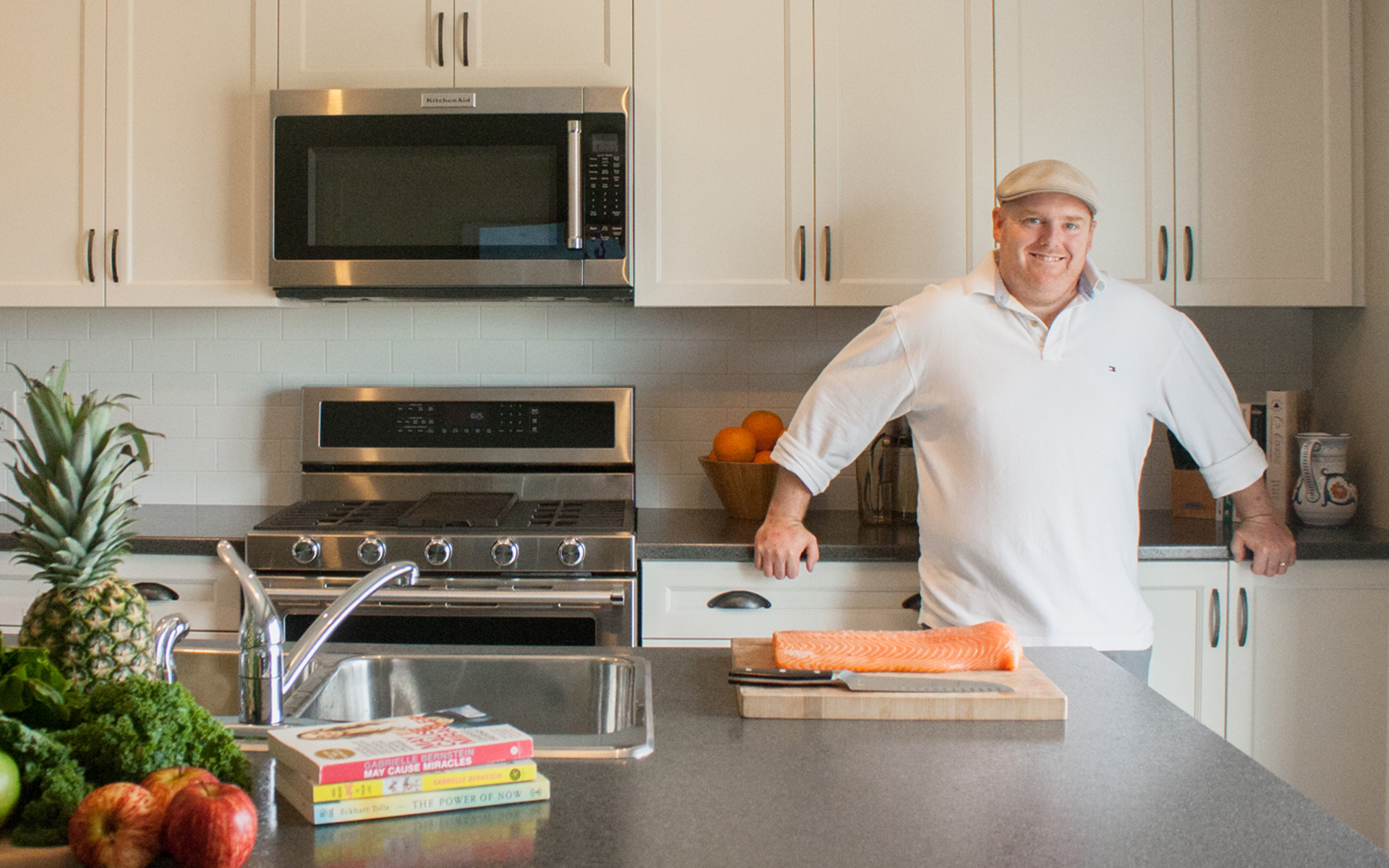