The Associated PressMay 16, 2017
Share
Share on Twitter   Share on Facebook
Print
Health officials approved the product, then realized it could be modified into a substance that patients could smoke.
TALLAHASSEE, Fla. (AP) — Florida’s Department of Health on Monday ordered a Quincy-based dispensary to quit selling a medical cannabis product that could potentially be broken down and made into a substance that can be smoked.

Trulieve began selling its first whole-flower cannabis product meant for vaping last week at five retail dispensaries and through home delivery. The buds in the Entourage Multi Indica vaporizer cup, however, could also be used in joints, pipes or bongs.

The Department of Health authorized Trulieve to sell sealed vaporizer cups containing marijuana. However, Office of Compassionate Use Director Christian Bax said in a cease and desist letter to Trulieve that the mesh caps can be removed with minimal effort and cannot be reattached.

Vaping is allowed under state law, but smoking is prohibited. Trulieve CEO Kim Rivers said the company had issued warnings to patients that the product should only be used for vaping.

The department also found in a tour of one of Trulieve’s retail facilities that a vaporizer it advertises for use with the product is sold only online. Trulieve also was not able to show how to use the product with the vaporizer.

Currently, low-THC cannabis can be used by patients suffering from cancer, epilepsy, chronic seizures and chronic muscle spasms. The law was expanded last year to include patients with terminal conditions. It also allowed them to use more potent strains.

The rules from a medical marijuana constitutional amendment passed last November, which will expand the list of conditions for which patients can receive cannabis, must be in place by July and enacted by October. 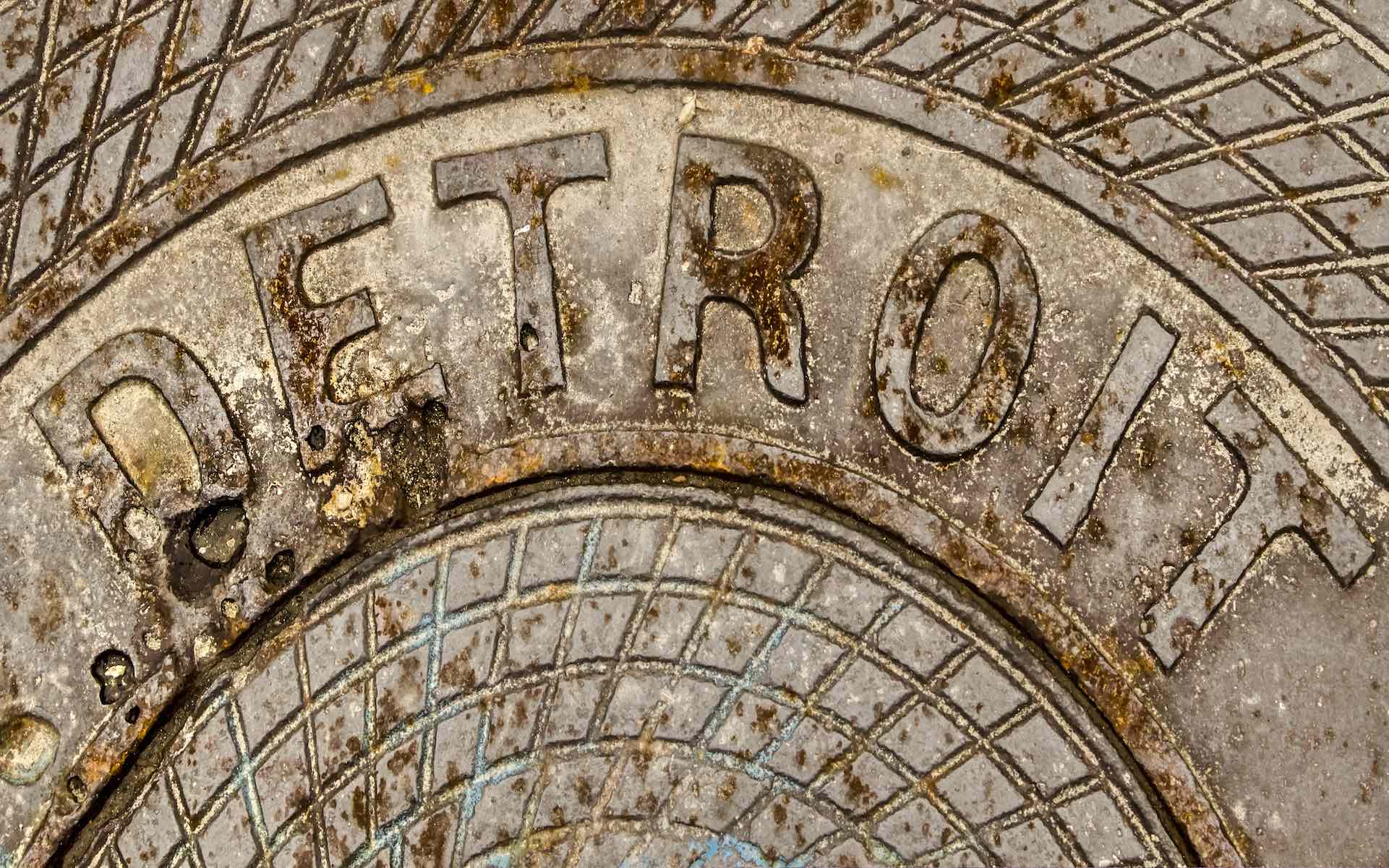 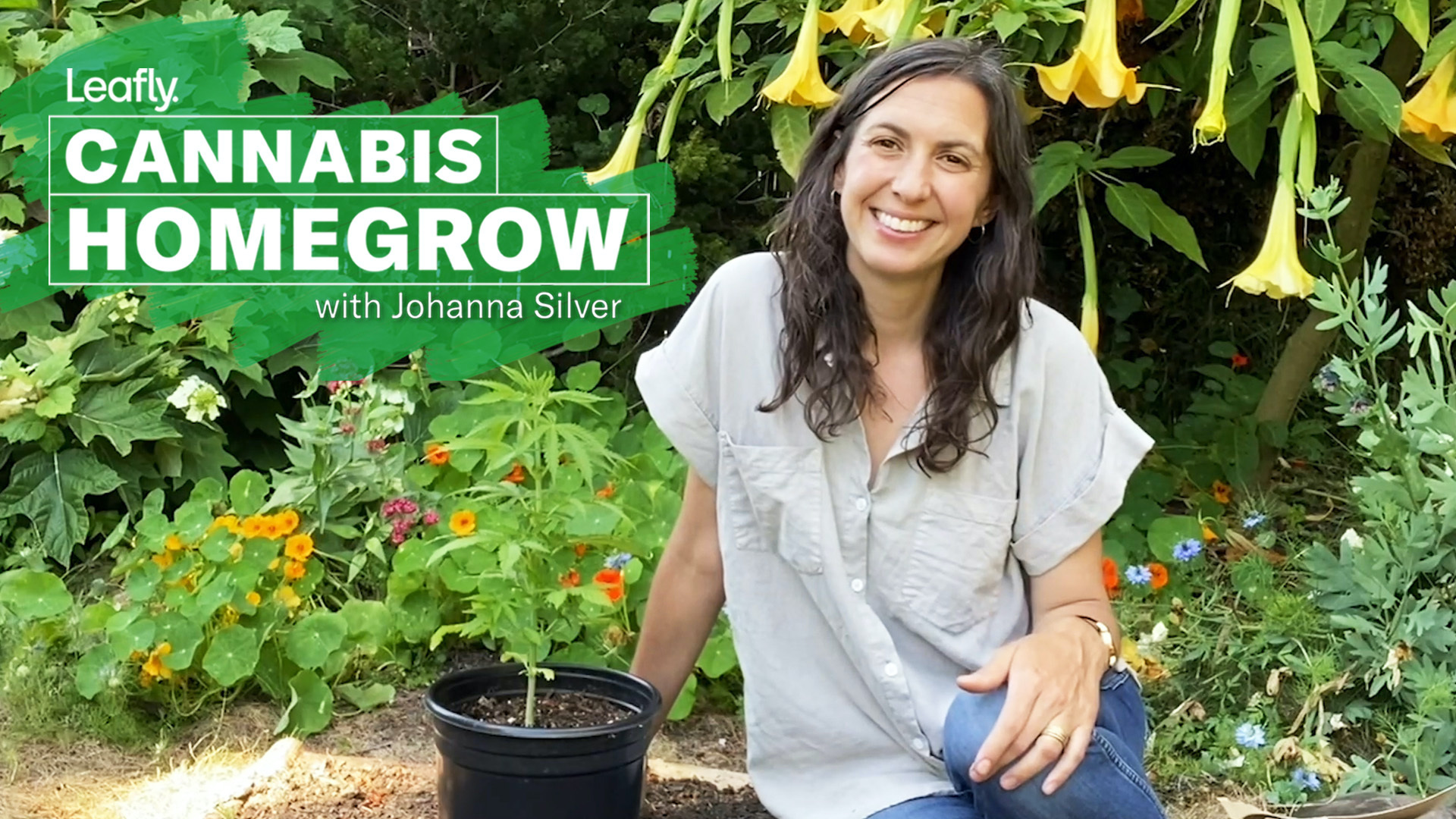