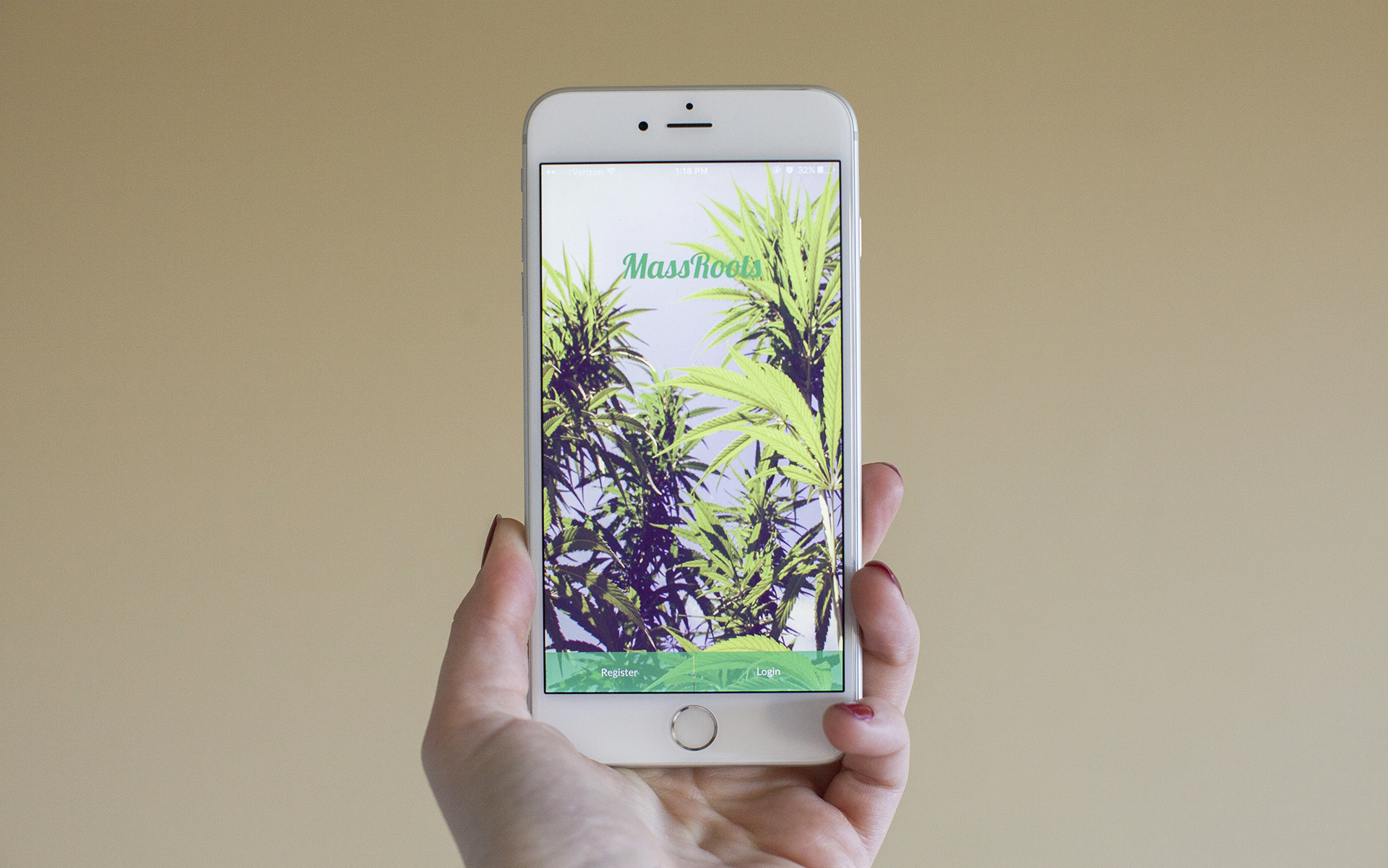 (Julia Sumpter/Leafly)
Is MassRoots in a temporary cash-flow pinch, or is the company in deeper trouble?

The CEO of the cannabis-focused social network told investors yesterday that the company is “in a stronger position than ever,” but a number of recent Securities and Exchange Commission (SEC) filings have raised questions about financial situation of the Denver-based company.

As first reported Tuesday morning in Business Den, the Denver business news website, MassRoots notified the SEC on Sept. 21 that the company had defaulted on a $1.5 million promissory note. When the six-month convertible note, issued in March, came due Sept. 14, the company was unable to make the required payments, it said.

A promissory note is a simple type of loan sometimes used by companies to bridge a temporary financial shortfall. Investor A gives money to Company B, and Company B agrees to repay the money by a specified date. It’s a legally binding IOU, essentially.

MassRoots has raised more than $5 million in capital investments since 2013, and made headlines as “The First Weed Tech IPO” when it went public at $7 per share in April 2015. The company’s stock currently trades on the over-the-counter market at around 50 cents per share under the ticker MSRT. In April of this year, the company applied to become the first cannabis-related stock listed on the NASDAQ. The exchange ultimately rejected that request.

Yesterday, five days after notifying the SEC about the note default, MassRoots Chairman and CEO Isaac Dietrich issued a letter to the company’s investors. Dietrich gave an upbeat overview of the company’s financials, and reported excellent second quarter results: “we generated more revenue in a single quarter than in all previous quarters combined.” Since July, Dietrich wrote, MassRoots has eliminated 14 of its 33 full-time employees and cut $146,000 in monthly expenses. The company recently partnered with the cannabis business intelligence firm Headset to develop business data products.

An earnings report filed by MassRoots earlier this year disclosed that $320,000 in advertising contracts were signed during the first quarter of 2016, the Business Den report noted.

Dietrich’s letter issued Monday made no mention of the promissory note default. The CEO assured investors that “MassRoots is in a stronger position than ever while the 2016 elections have the potential to significantly accelerate the growth of the cannabis market.”

Leafly reached out to MassRoots earlier today for reaction to the recent SEC filings. The company’s spokesperson declined to comment further. 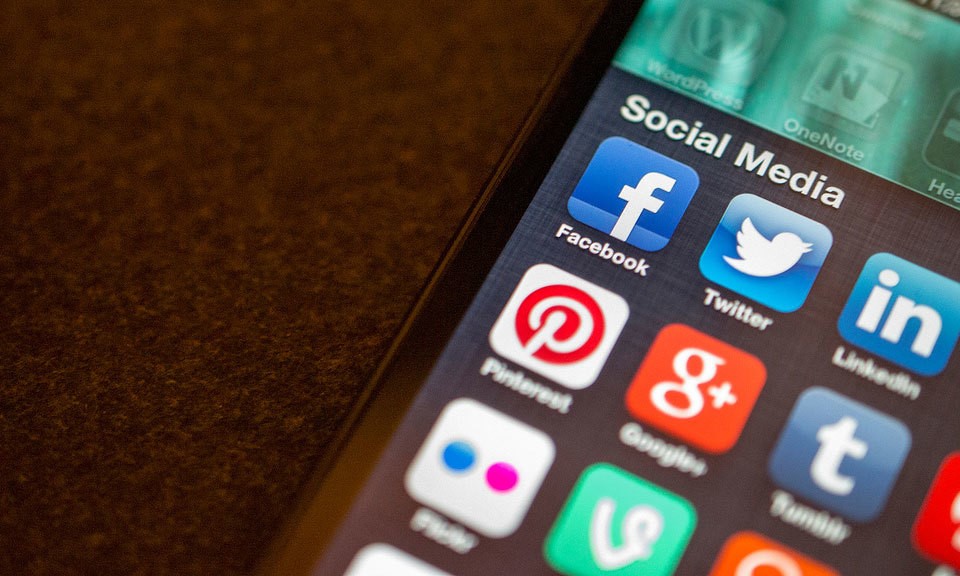 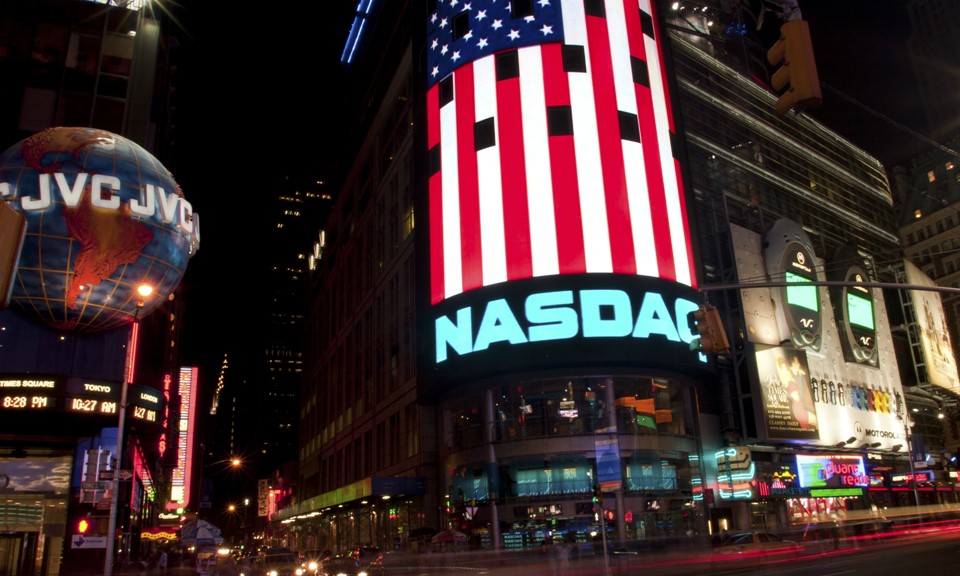 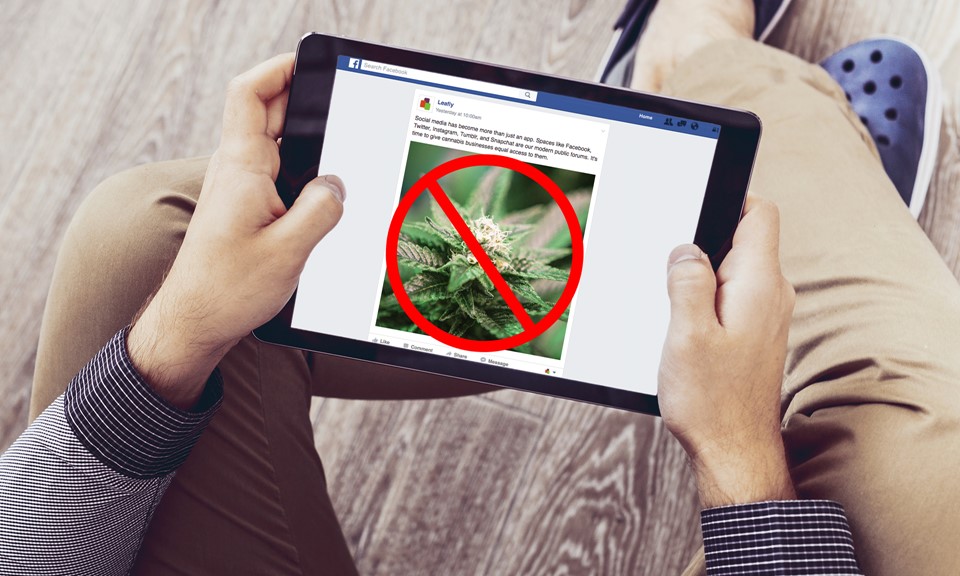 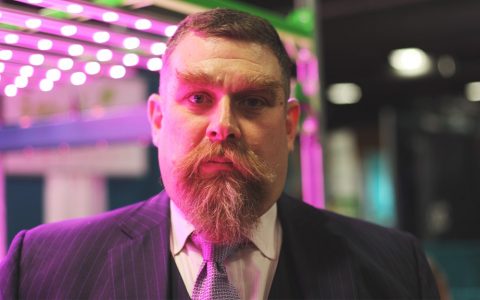 How a Top Cannabis Investor Looks at Your Company 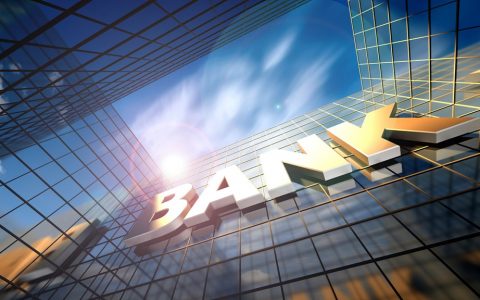 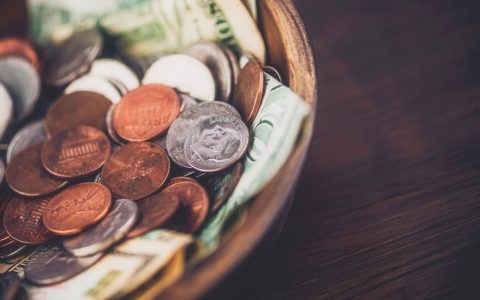 A New SEC Rule Could Open Up Cannabis Crowdfunding for You 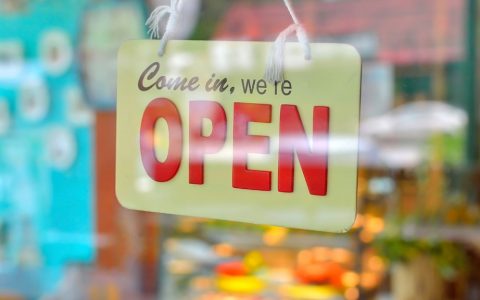 6 Best Practices for Opening Your Own Cannabis Business