The rumors and myths around 4/20 are random, ridiculous, and all too plentiful. We did some mythbusting to find the truth behind a few of the most popular stories that circulate around the holiday. Here’s what we uncovered.

There’s a long-standing rumor that the police radio dispatch code for cannabis possession or public consumption in progress is ‘420’. 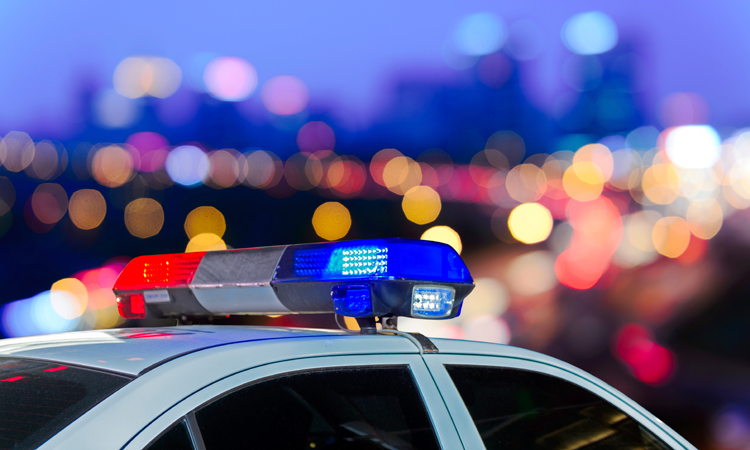 One reason this particular rumor spread so far and wide is due to another canna-connection. Once, while on tour, Grateful Dead bassist Phil Lesh attributed ‘420’ to a police code in San Rafael, rumored to be “marijuana smoking in progress.” He was wrong, but the rumor persisted, eventually becoming the stuff of legend. This was the first (but certainly not the last) time the Grateful Dead would be associated with famous 420 rumors. 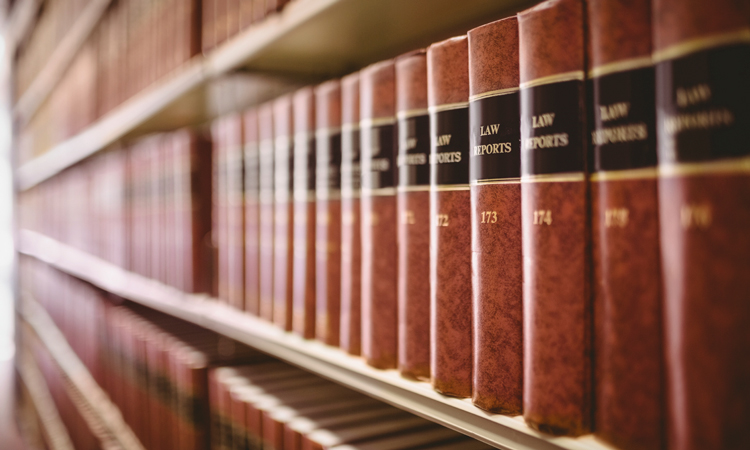 California Penal Code Section 420 refers to the unlawful hindrance or obstruction of a person from entering public land. Kinda boring, actually. Interestingly, there is a California Senate Bill 420 that refers to the use of medical marijuana, but it was (aptly) named after the cultural phenomenon, not the other way around.

3. MYTH: There are 420 chemical compounds in cannabis. 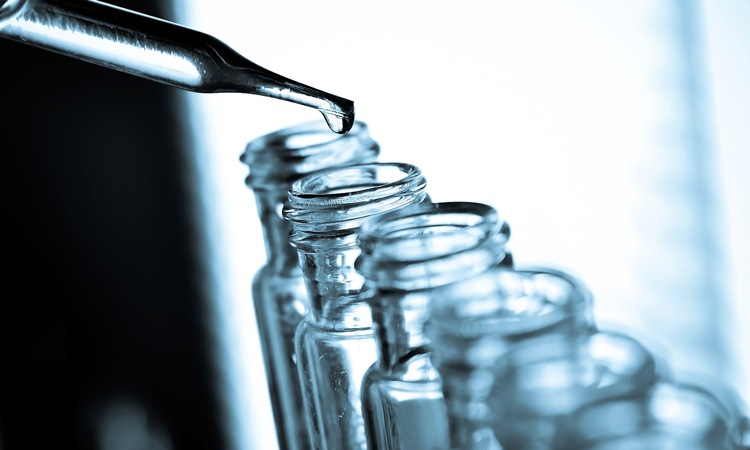 There are more than 500 identifiable chemical compounds in cannabis, including 120 different terpenes and more than 70 different cannabinoids specific to cannabis alone. 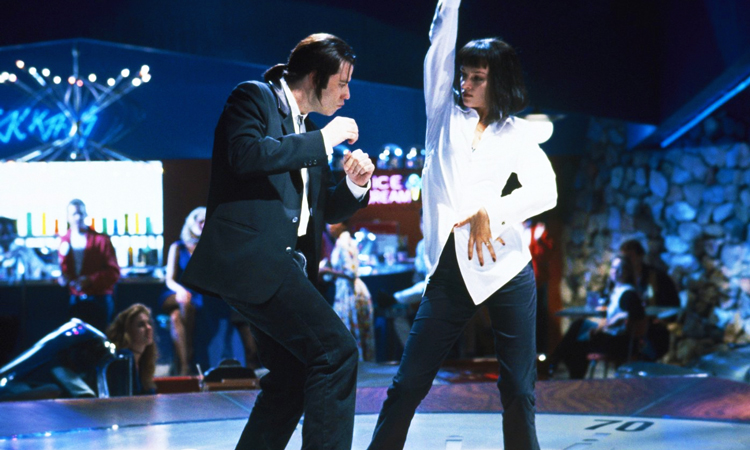 It’s safe to say that most of the clocks in Pulp Fiction are set to 4:20, but a few sharp-eyed movie buffs managed to find clocks in the film that don’t quite match up. That being said, it’s still a cool bit of movie trivia to drop on your friends. 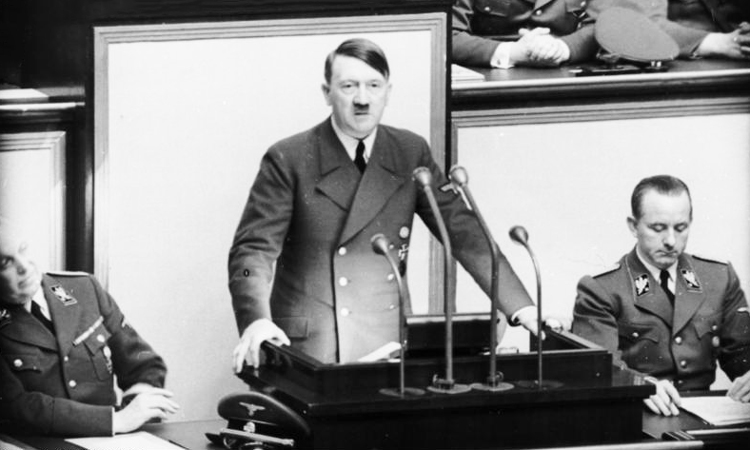 Unfortunately, this one is a fact, but it has absolutely nothing to do with cannabis. Hitler was a turd, and he doesn’t get to ruin 4/20.

6. MYTH: April 20 was the date of the Columbine school shooting. 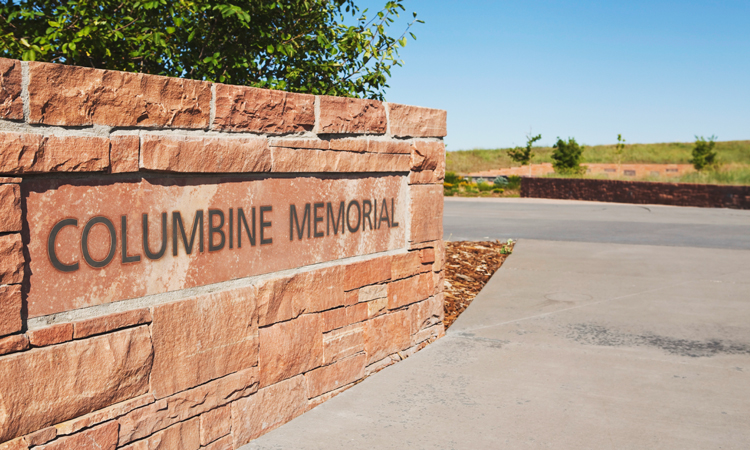 Sadly, this is true. However, the usage of the term 420 had already been popularized, and the shooting itself had no ties whatsoever to cannabis. In fact, it is rumored that the date, April 20, was chosen due to its connection to Hitler rather than the cannabis holiday. 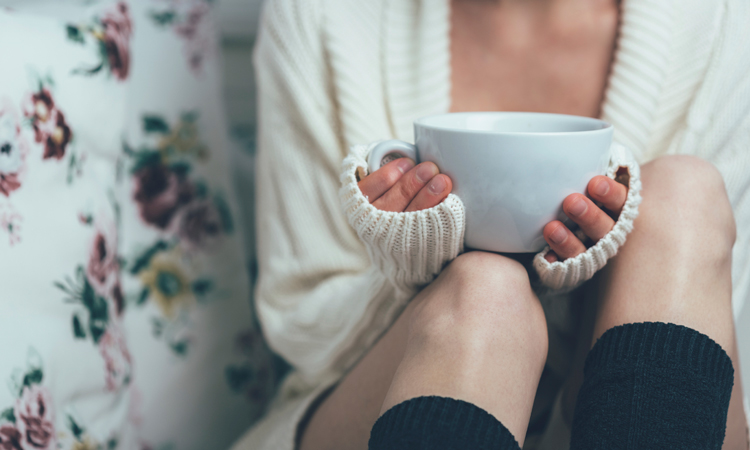 There’s no set tea time in Holland, and there’s certainly no consensus on 4:20. If you woke up to coffee from South or Central America this morning, though, you can thank the Dutch (kind of) for that.

The Leafly Guide to Pairing Tea and Cannabis 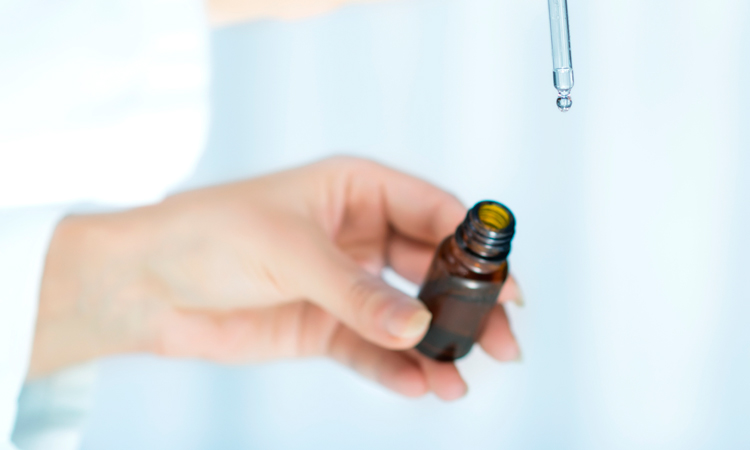 This is a curious one. Albert Hofmann, a Swiss chemist, synthesized the first batch of LSD on Nov. 16, 1938. It wasn’t until five years later that its psychedelic properties were discoverd. On April 16, 1943, while reexamining the substance, Hofmann accidentally touched his hand to his mouth, ingesting a small amount. He noticed the effects and decided to investigate further.

Three days later, on April 19, 1943, at 4:20 p.m., Hofmann intentionally dosed himself with 250 micrograms of lysergic acid diethylamide, in what would become the first purposeful acid trip. He began to notice the effects as he rode his bicycle home from the laboratory, and the day later came to be known as Bicycle Day. There’s no connection to cannabis aside from 4:20 p.m., but it’s an interesting tidbit, nonetheless. 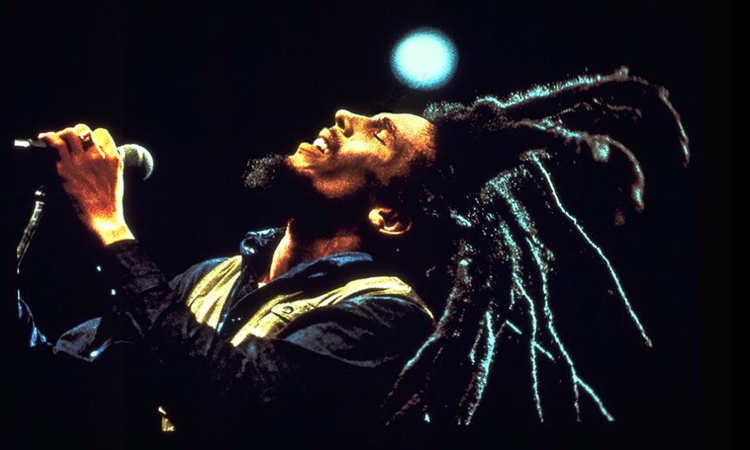 Nope. Robert Nesta Marley (may he rest in peace) was born February 6, 1945 and died on May 11, 1981. So, while you might be jamming out to “Sun is Shining” on 4/20, the reggae superstar had no connection to the date aside from his love of cannabis. One love, yo.

Also, for what it’s worth, the day has no relation to Jimi Hendrix, Janis Joplin, or Jim Morrison (aside from the simple fact that they were all known to enjoy cannabis).

Curious about the true origins of 4/20 as a cannabis holiday? We’ve got the inside story.

Part one
Debunking 420: Separating facts from fiction
Part two
The meaning and origin of 4/20, the biggest cannabis holiday of the year
Sign up for more Leafly news
Thank you for subscribing!