Held downtown by the art galleries in Chelsea, guests gathered inside the walls of a restaurant refurbished with fixtures from the former Biltmore Hotel where F. Scott Fitzgerald famously partied. Donations at the door and a silent auction of cannabis-themed art and accessories raised funds for a documentary on medical cannabis, Our Medicine. A social event with a charitable twist, the fundraiser put the spotlight on cannabis as a luxury product — and at the same time, as a serious medicine. 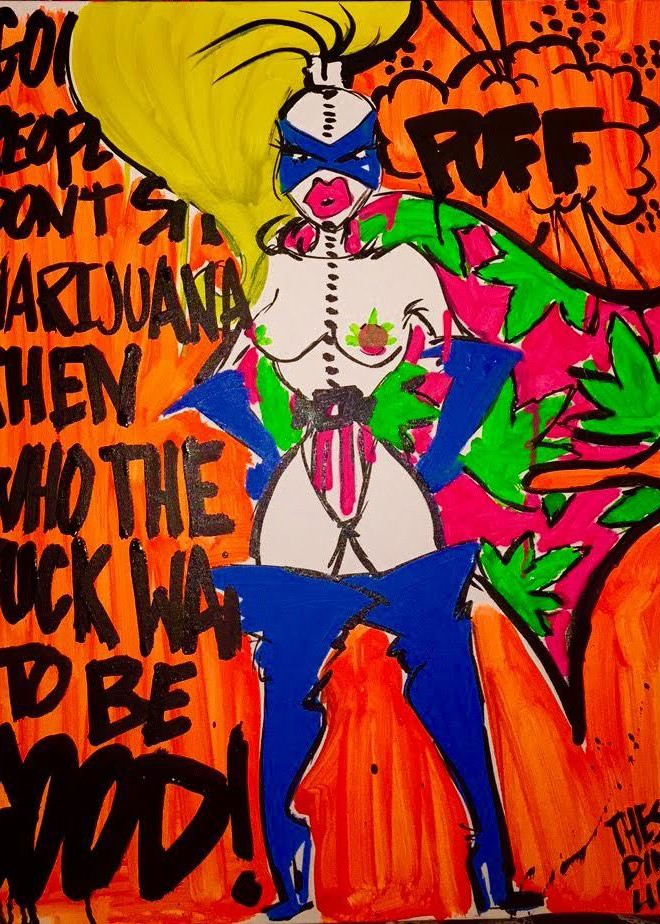 The cannabis community of New York opened its doors to the fashion industry, with a curated group of attendees from household name brands such as Alexander Wang and Giorgio Armani to independent designers, hair stylists, and even the occasional investment banker (because NYFW attracts all kinds). Guests conversed over cocktails, chocolate-covered strawberries, and CC Gregibles’ CBD-infused popcorn by executive chef Gregory Baumel.

“I just had to come and experience the new frontier in cannabis marketing for myself,” said Vivien Goldman, feminist punk icon and Bob Marley’s first UK publicist. The taboo surrounding cannabis is quickly fading and it’s no longer just the punks and the reggae crowd that can pull off cannabis chic. Dean Modah, a makeup artist for Giorgio Armani, was equally attracted to the glam. “It’s all very Great Gatsby,” he said.

From street culture to high fashion, cannabis is as versatile as its consumers. The auction items for the evening encompassed a wide variety of styles. Attendees had a chance to bid on items including Mary Jane, a painting by Iris “Barbee” Bonner of THESEPINKLIPS, whose abstract-expression-meets-streetwear clothing has been worn by the likes of Amber Rose on the red carpet. Auction items also included cannabis-themed accessories: notable favorites were a sterling silver one-hitter by model-turned-jewelry designer Justin von der Fehr (JvdF), and a 3D-printed vaporizer by Topstone.

Cannabis patient turned entrepreneur Will Bosch exemplifies the close connection between luxury goods and the functional need for a way to consume medicine. A former professional cyclist, Bosch co-founded Topstone with his partner, Violet, after using cannabis to recover from a parasite that ruined his gastrointestinal tract.

“I owe a huge amount of my recovery to the people of cannabis because when you’re looking for support or a recovery plan doctors aren’t always the best place to [rely on],” says Bosch. He came up with the idea for a vaporizer that was dishwasher safe, and worked backwards from there to create a patented design. Each piece is handcrafted from American-made parts: “The Pyrex [glass] is cut and sandblasted in Colorado, the coil is handmade and hand-assembled in California, and even the battery is handmade in California by a company that also does drone batteries.”

Fontella Boone, a fashion designer and tailor who has worked with Oprah and recently collaborated on the spacesuit team for the sci-fi film Passengers (Oscar-nominated for Production Design), was happily surprised by the event. “It’s not something I would seek out normally,” Boone said, but it reminded her of her own volunteer work with patients. “Talking with the young lady [Our Medicine director, Ilka de Laat] about medicine and seeing how they’re promoting it to further along the cause … I too am interested in helping and supporting the world through the arts.” 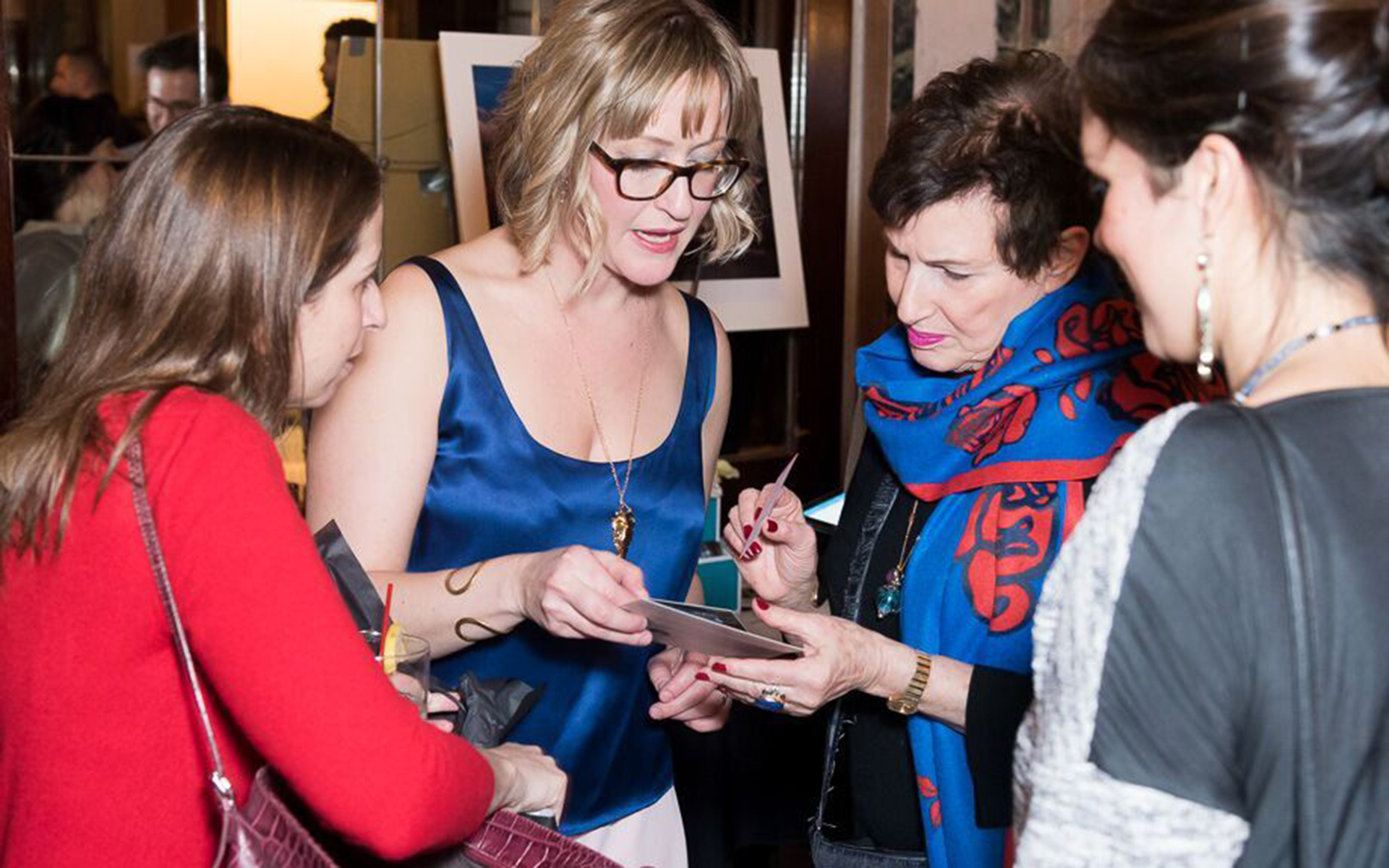 Our Medicine is a documentary that follows three families on their journey to becoming reluctant cannabis advocates for their children with intractable seizures. Canadian-born director Ilka de Laat said that she was inspired to tell their stories after moving to New York in 2013. “I saw that in the United States patients had a harder time in accessing cannabis, that it was a legal patchwork system, state-by-state … even in states like California, access to reliable medicine is still a challenge.” Two of the families shadowed by the filmmaker are medical marijuana “refugees” who moved to Colorado to access medicine. One family has since moved back to New York, where the medical cannabis program began in January 2016.

Sponsored by the International Documentary Association, the film is a 501c3 non-profit and has primarily been powered by crowdfunding campaigns and fundraisers like the NYFW one. “With some of the funds we raised the other night, we plan to reconnect with some of the families in Southern California, Colorado, and Staten Island to pick up their stories where we left off,” says director Ilka de Laat. Over $2,000 was raised through donations at the door, and de Laat hopes the auction, which has continued on eBay, will bring in another $1,000.

The Power of the Fashion Community to Benefit Cannabis 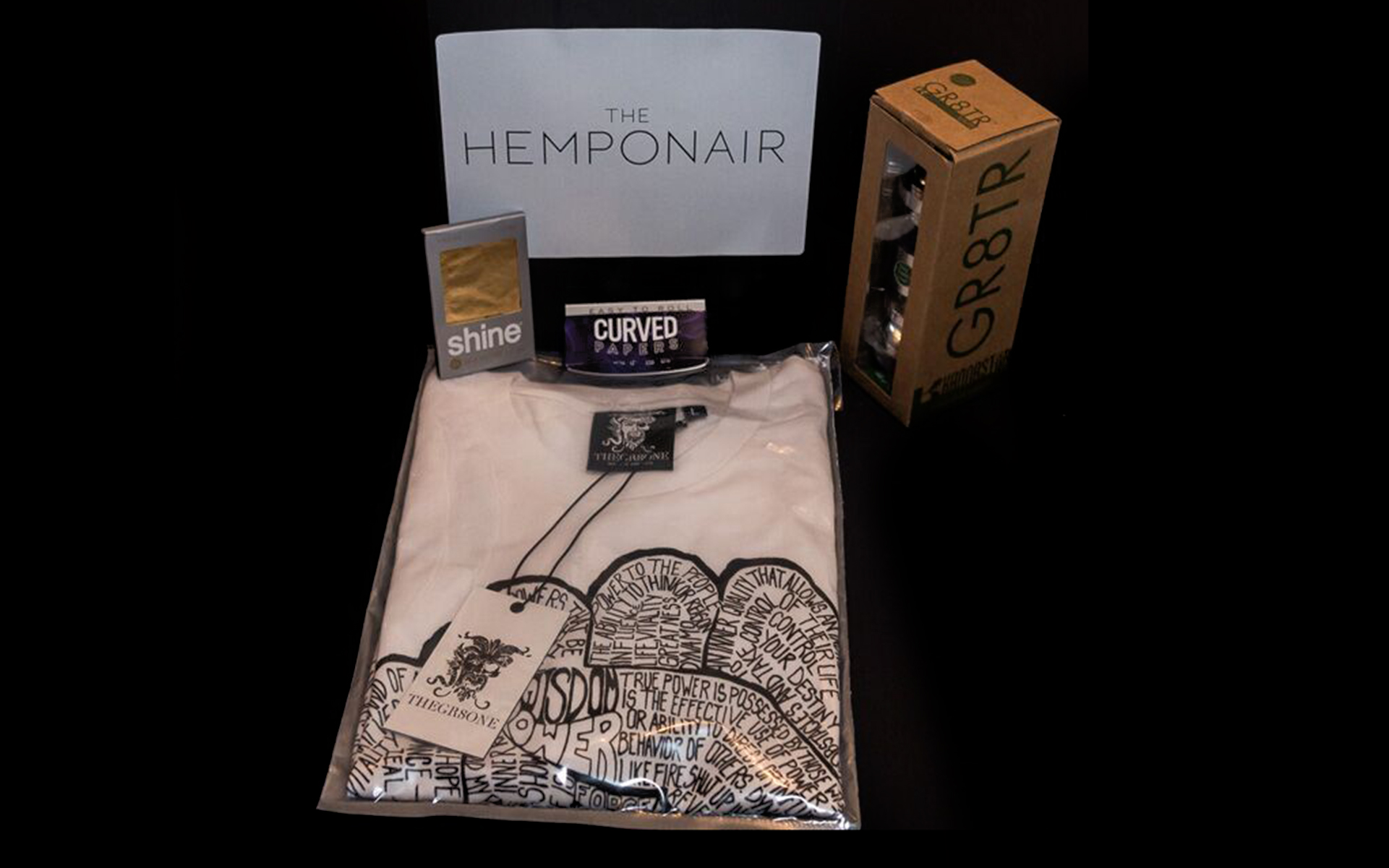 Although the Cannabis Speakeasy Benefit is the first New York Fashion Week event to publicly advertise its cannabis connections, cannabis couture has been in vogue for quite some time, assures former model and High Times correspondent Bianca Green. “I have been in and attended many fashion shows over the years where cannabis was present and the highlight of the show,” says Green, who is sometimes known as the ‘Anna Wintour of weed.’ Says Green, “the leaf seems to represent a bit of rebellion and freedom to a certain group of like-minded people with a higher [consciousness]. And of course the consumption of the plant allows people to express their higher self, which is always fashionable.”

Green herself recently partnered with Los Angeles fashion designer Jacquie Aiche for a pot leaf themed collection. It benefits Green’s non-profit, Spark The Conversation, which advocates for common citizens and celebrities to come out as cannabis consumers and support drug reform. The launch party for their line was held in Los Angeles where cannabis consumption is freely flaunted, and included models Gigi Hadid and Kendall Jenner. East Coast or West, cannabis couture is out there making high fashion even higher and fighting for patient rights one step at a time. 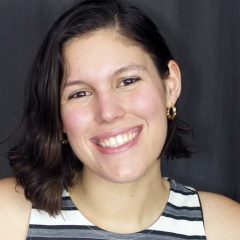 Lifestyle
Your August 2020 cannabis horoscope
Lifestyle
Did women use cannabis as medicine in ancient Egypt?
Lifestyle
Legal marijuana delivery services tips and FAQs
Sign up for more Leafly news
Thank you for subscribing!