In Hollywood, Cannabis Is Part of the Creative Process 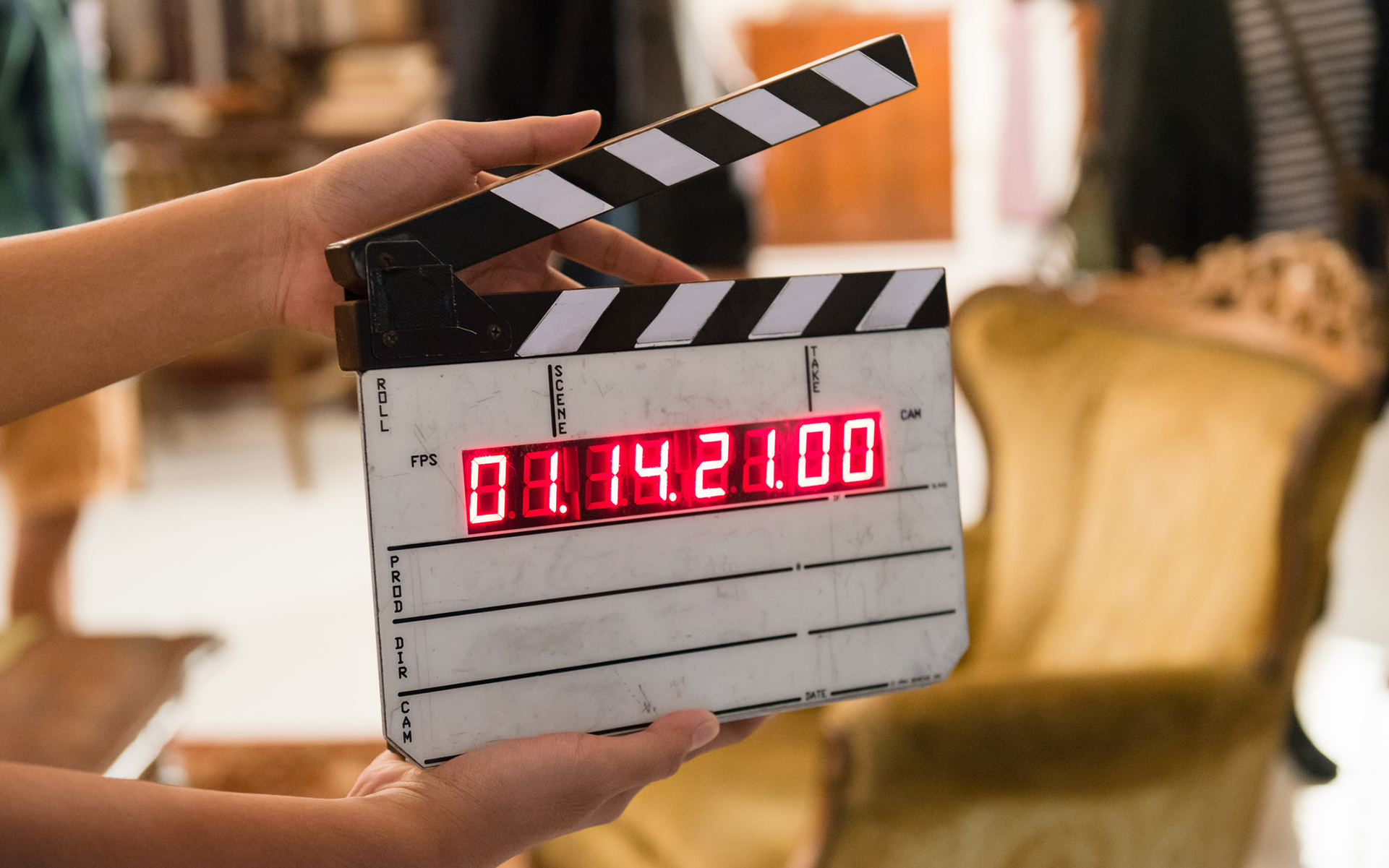 (oatjo/iStock)
Attend a film premiere or red carpet benefit in L.A. and you’re likely to detect the aroma of cannabis in the air. Marijuana may be freshly legal for adults in California, but Hollywood has long seen THC as a conduit to creativity.

On some shows, cannabis isn’t merely an accessory, but a device that kicks the plot’s gears into motion.

For decades, the plant has enjoyed winking cameos in film and TV. Before Weeds, Broad City and High Maintenance, films like Easy Rider glorified the mind-expanding effects of cannabis, while Cheech & Chong pioneered new strains of stoner humor.

Today, it’s often granted a starring role: when Abbi or Ilana light up yet another fake blunt on camera, the herb isn’t serving as a mere accessory, but as a device that kicks the plot’s gears into motion.

Cannabis has a long-honored place behind the camera as well. Hollywood traditionally maintains a hands-off approach towards its cannabis-friendly creatives: In 2014, Gawker discovered
that 17 media companies drug-tested their employees—including Gannett, Hearst, The Washington Post and the New York Times—but testing is almost nonexistent within the creative ranks of TV shows and films. According to one anonymous Reddit thread
, you can spend an entire career hopping from studio to studio without ever having to pee into a cup, even at Disney.

The one exception is in reality TV, where “personalities” are often tested during the casting process. ”If it’s weed, we don’t care,” says Jeffrey Marx, a reality TV casting associate. “We just check because we want to know what to expect while we’re filming.”

'I’ve never been tested,' one former showrunner told Leafly. 'Why would employers try to stop something that aids in creativity and makes them money?'

A few years ago, when Leonardo DiCaprio showed up at awards ceremonies with a vape pen, it was taken as a bold, if not shocking, move. Now vape pens are ubiquitous at award shows and other industry events. Sarah Silverman showed hers off at the Emmys a few years back and no one batted an eye.

“I’ve never been tested,” one former showrunner, who wished to remain anonymous, told Leafly. “Why would employers try to stop something that aids in creativity and makes them money?”

In the 1990s, the showrunner added, her employers held an even more permissive view of the drug. “I used to openly smoke in my office and sometimes in after-hour creative sessions. I remember one meeting for a TV special where nothing was happening so I pulled out a joint. Nobody cared.”

But as the studios she worked for were gobbled up by international corporations—and came within the purview of mainstream HR departments—the laissez-faire attitudes diminished. “Everyone became more uptight,” she said. “Ironically, though, not about sexual misconduct.” 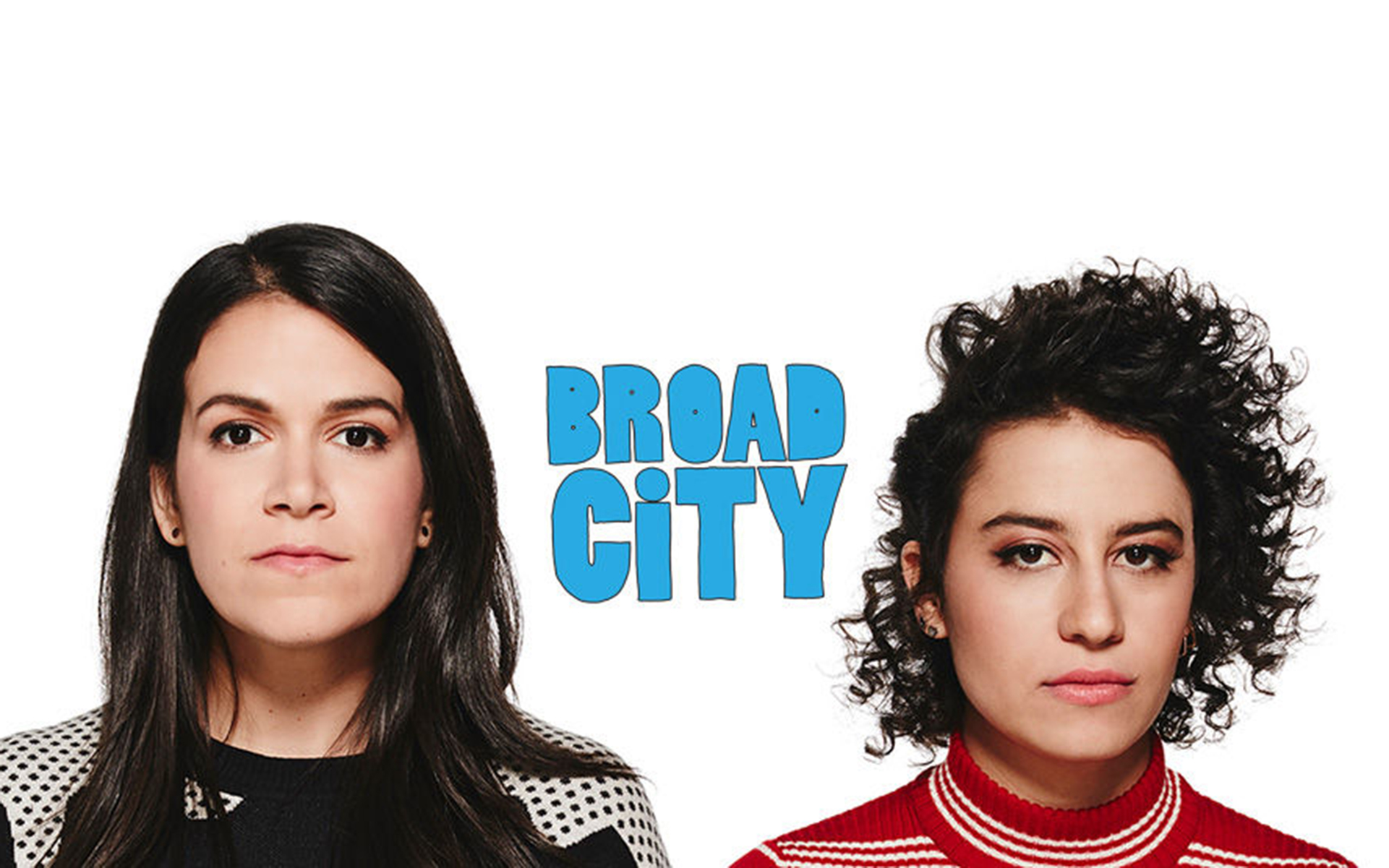 Weed Kweens: Cannabis drives many a plot on Broad City.

Guy Branum, a story editor on The Mindy Project and host of Talk Show The Game Show, told Leafly that most shows don’t care who vapes during breaks. The atmosphere, of course, depends heavily on the discretion of showrunners, studios and networks. One critically acclaimed show, Branum added, is known to share a bong in the writers’ room.

As for strains, Branum says that any energizing, creative sativa is a favorite among his crew. Indicas, he added, were strictly for “open mic’ers with no jobs.”

Not everyone in the industry has enjoyed the fruits of marijuana’s growing acceptance. Another writer, who wished to remain anonymous, said the idea of smoking in a writer’s room on his show is a nonstarter. “I feel like people realized that didn’t work in the seventies. I don’t even know if stoned ideas are very good, to be honest.”

Coming Out as Consumers and Creators

Cheryl Shuman
, founder of the Beverly Hills Cannabis Club, has been organizing events for Hollywood stoners since the early nineties. She told Leafly that industry players have become increasingly comfortable coming out of the “green closet.”

Back in the 1990s, some cannabis-consuming actors working on the same set wouldn't dare talk about it with each other.

“When I first got involved with legalization in the late nineties, I received calls from very famous people and they’d say, ‘I’ve been a closet smoker for so long; can you help me get legal and teach me how to have my own little garden in the backyard?’ Some of these people were actors working on the same movie set together but wouldn’t dare talk about it with their co-stars.”

Shuman, who refers to herself as ‘the Martha Stewart of marijuana,’ happily offered her assistance. She began throwing speakeasy parties and passing out samples of different strains to her friends. “Around 1996 and 1997, we’d bring fresh product down and I’d have almost a thousand people over. We did yoga retreats and we’d fly people up to where I grew pot. Nobody knows this stuff. I can tell it now; back then, I couldn’t tell anybody.”

Miriam Hess, who works as an animation writer, says she’s surprised more of her coworkers don’t partake in the stuff. “The animation world is more corporate and a lot of times people don’t want to talk about it openly,” she says. “Then again, many of my coworkers are sharp-tongued and brazen, so maybe they don’t need the weed. Maybe it slows them down, in a way, because some of them have this manic thing going on, which is kind of the stereotype of the L.A. male Hollywood writer.”

Leafly Finder can show you! 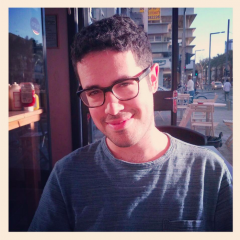 Steven Blum's articles about sex, culture and crime have appeared in VICE, OUT Magazine, Broadly, GQ, FourTwoNine, The Stranger, Haaretz and Tablet. He lives in Los Angeles, where he also develops content for Warner Brothers and the History Channel.