5 Myths About Cannabis in the Czech Republic

There are plenty of misconceptions about cannabis laws in European countries. The Czech Republic is a striking example: most foreign visitors think cannabis is legal in this small country in the heart of Europe. But alas, it is not, at least not in the way most international media report. Here are the five biggest myths you should know before you set out on a trip to Prague.

Myth #1: You Can Smoke Cannabis in Public in the Czech Republic 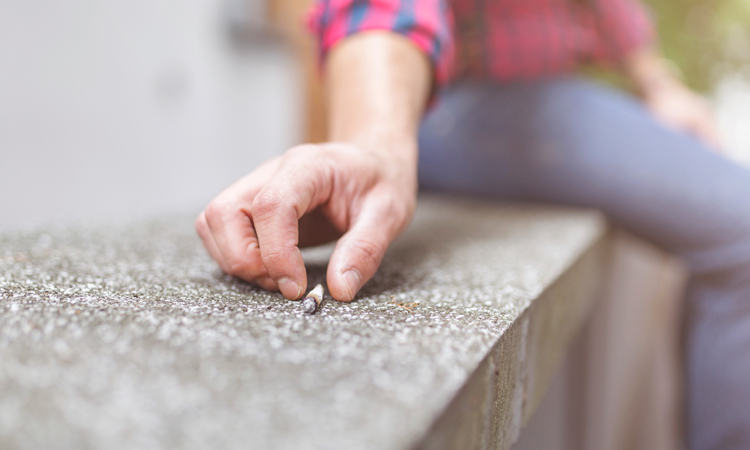 While it is possible to smoke cannabis freely outdoors, and thousands regularly do, this activity is illegal. Of course, you can do it, but don’t get caught by police. If you get caught, the police officer will most likely just give you a fine. However, the officer can also search you for more drugs. Having more than 10 grams (0.35 oz) of dried buds on you is considered a crime, not an offense, which means you can face criminal charges.

The popularity of smoking cannabis in public is testament to the rebellious soul of the Czechs, who have gotten used to ignoring and despising police and state authorities in general from 40 years of oppressive communist rule. Especially in the countryside, local policemen either do not recognize the smell of burning cannabis or, in most cases, do not care to intervene, if only because they know that every second granny in their village grows a few plants and makes creams and tinctures for sick members of the local community.

If you decide to light up outdoors in the Czech Republic, be discreet enough to avoid direct contact with police (don’t blow smoke in their faces) and you should do fine. (NOTE: Leafly strongly recommends you follow local laws — don't gamble on a police officer's good nature, as that's not a bet you'd want to lose.)

Myth #2: Prague is the New Amsterdam 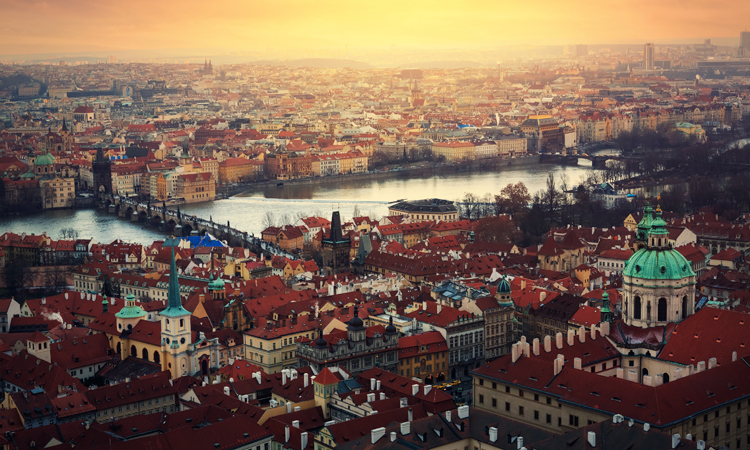 It's true that there are many places, bars, pubs, and clubs where you can buy various high THC strains in the Czech capital, but none of these businesses are or ever were operating legally. Prague does boast a lot of coffeeshops, but they definitely don't sell cannabis, just coffee and muffins. Selling any cannabis product containing over 0.3 % THC is simply illegal.

Myth #3: Czech Drug Laws in General are Not Repressive 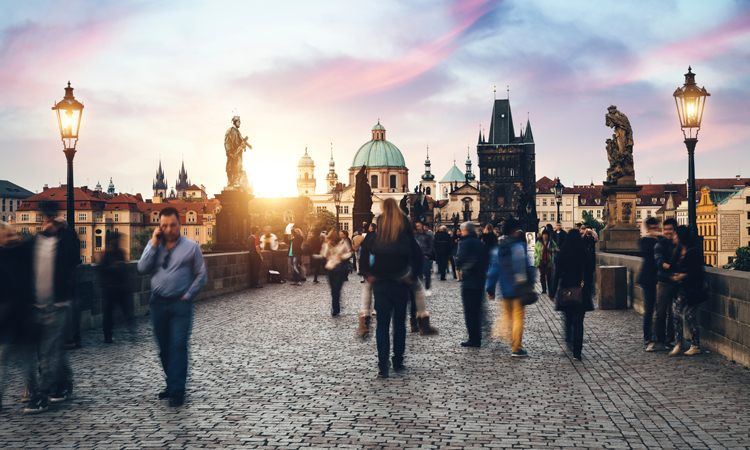 Czech politicians and their advisors like to point out that the country is very liberal in terms of its drug laws and should serve as an example to the rest of the world. We can agree that these laws are more liberal than in many neighboring countries or in many U.S. states, yet growing more than five cannabis plants or possessing over 10 grams of dried flowers is still considered a crime. Growing one to five plants or possessing up to nine grams is an offense punishable with a fine of up to $650. So…still pretty repressive and not that liberal at all. Another myth busted. 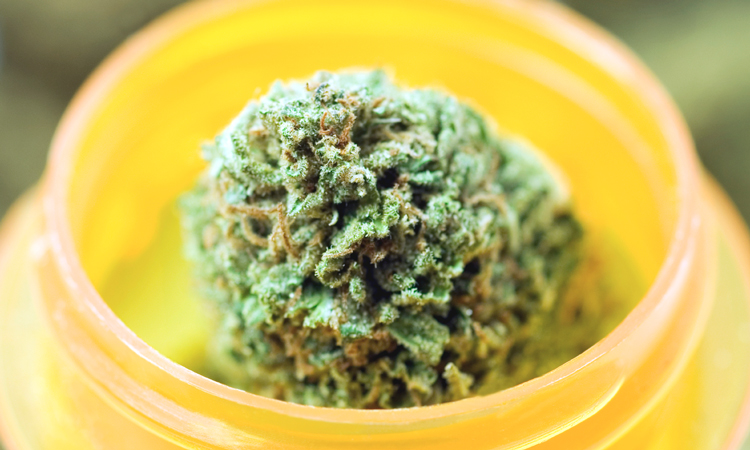 According to Czech legislature, medical cannabis has been technically legal for three years now. Most international media keep reminding us of how progressive the Czechs are in this respect. But the sad and bitter reality is that even today cannabis is practically unavailable to patients. It's not covered by medical insurance, very few doctors are knowledgeable in this area, and the ones who are must be willing to go through a very complicated bureaucratic process to be able to prescribe it. There's currently just one “super THC strong” strain available and no CBD-rich strains whatsoever. On top of all this, patients under 18 are not allowed to use any medical cannabis products. Maybe because the lawmakers think that children do not get sick? 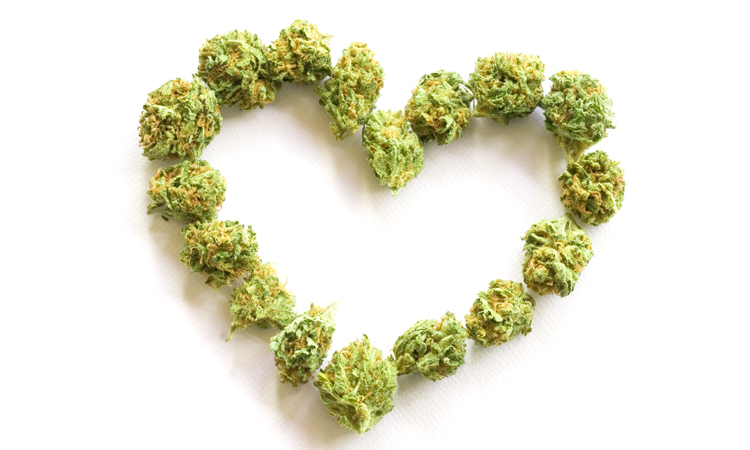 Okay, this one is actually not a myth. Czechs do love their cannabis, preferably the homegrown variety, which explains why our use of cannabis is one of the highest in Europe and even in the world. One of the most amazing and positive things about this country is that the vast majority of Czechs who don't really like cannabis have absolutely nothing against people who do.