The Legion, which boasts more than 2 million members, passed a resolution earlier this year calling for Congress to reclassify cannabis under federal law. The group’s leaders met with the Trump team last week along with representatives from more than 30 other veterans service organizations to discuss key priorities for military veterans.

According to the Legion’s report on the meeting, the group joined five other organizations to present a three-point position paper that focused on “efforts to strengthen, reform and sustain the Department of Veterans Affairs (VA) heath care system, remove budget constraints that negatively impact veteran-centered programs, and reform the VA’s claims and appeals process.”

Separately, the Legion “initiated a call-to-action” on a new priority: “support of research related to the impacts of medical marijuana and the Drug Enforcement Administration’s reclassification of cannabis from a Schedule I drug to Schedule III.”

Broaching the topic of cannabis, and advocating for it as a veterans’ issue, reportedly turned many heads in the room.

Reporter Tom Angell, who first reported the story, captured the moment through the eyes of Louis Celli, national director of the Legion’s veterans affairs and rehabilitation division. In a phone interview, Celli told Angell that the Trump officials at the meeting were “somewhat guarded” in giving feedback on specific issues during the session, but when medical cannabis came up, “there was an immediate change in the room.”

“All shuffling stopped,” Celli said. “People stopped looking down at their notes, and instantly all eyes were on [Legion Executive Director] Verna Jones, and everyone was transfixed and intently hanging on her every word. I can’t speak for how the transition team felt, but there seemed to be a small shock that snapped the room to attention. No read on how the information was received, but I think they were a little caught off guard and didn’t expect such a progressive statement from such a traditional and conservative organization.” 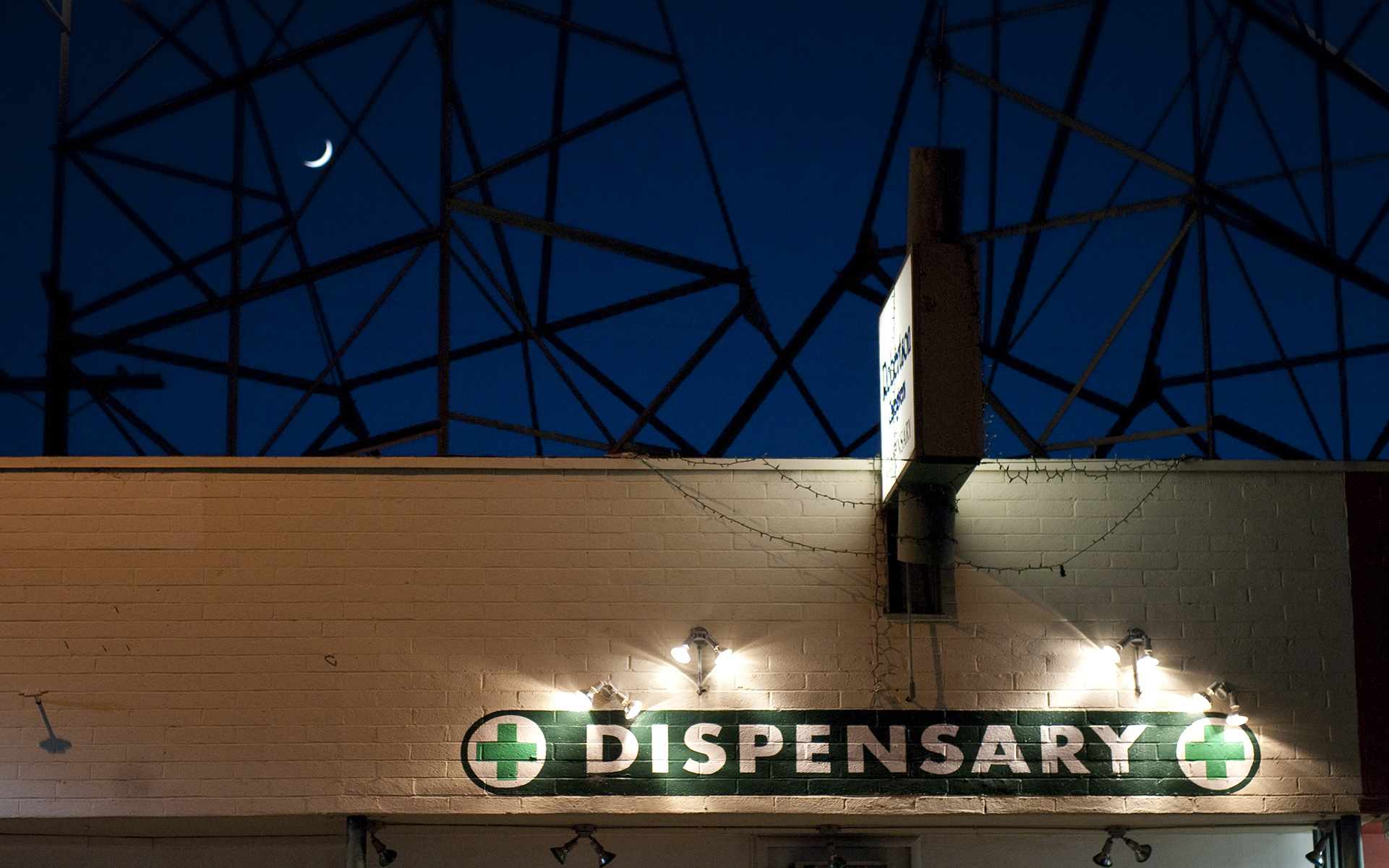 I Tried to Buy ‘Prop. 64 Friendly’ Cannabis in California. Here’s What Happened. 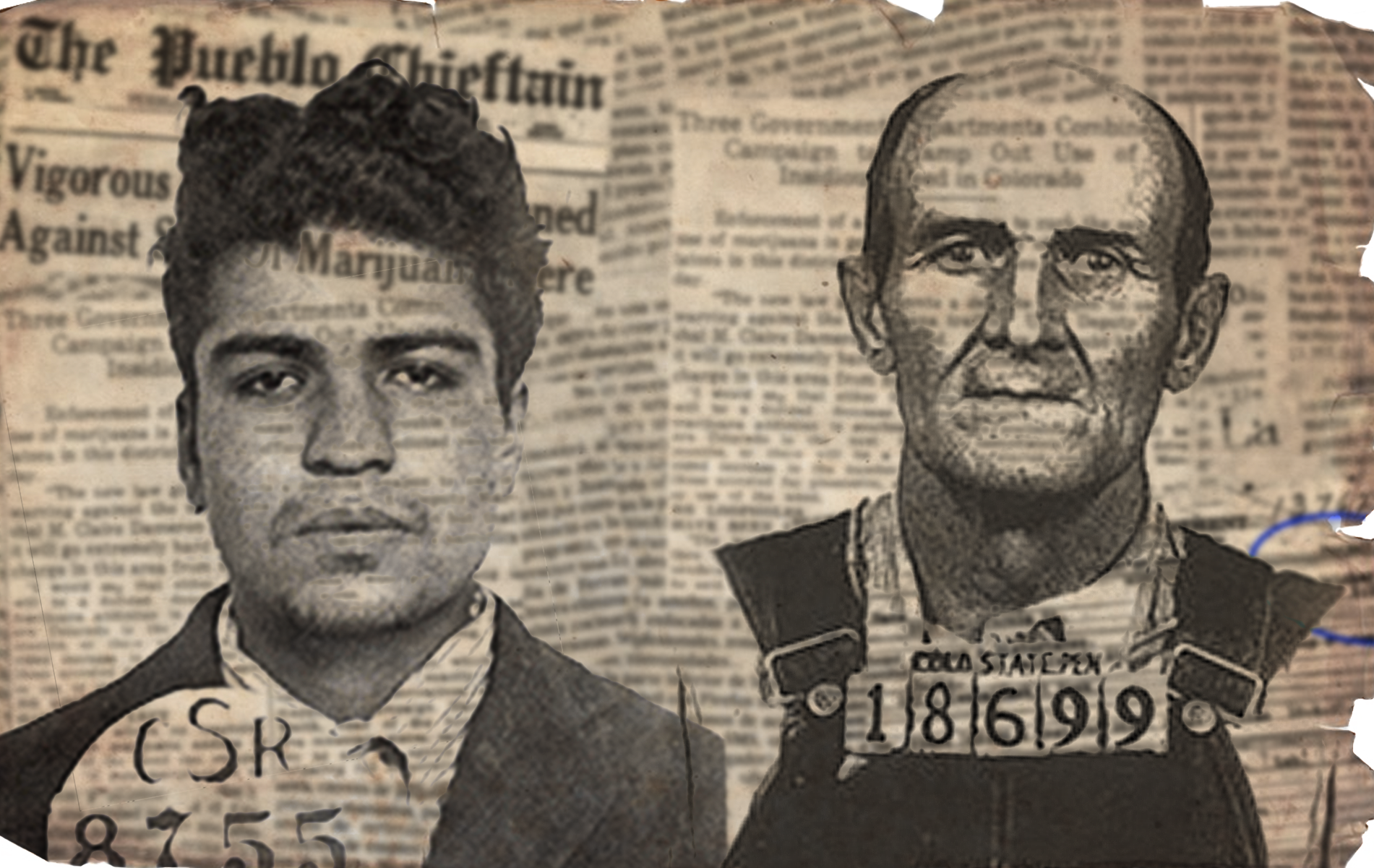 Marijuana Prohibition Began With These Arrests in 1937 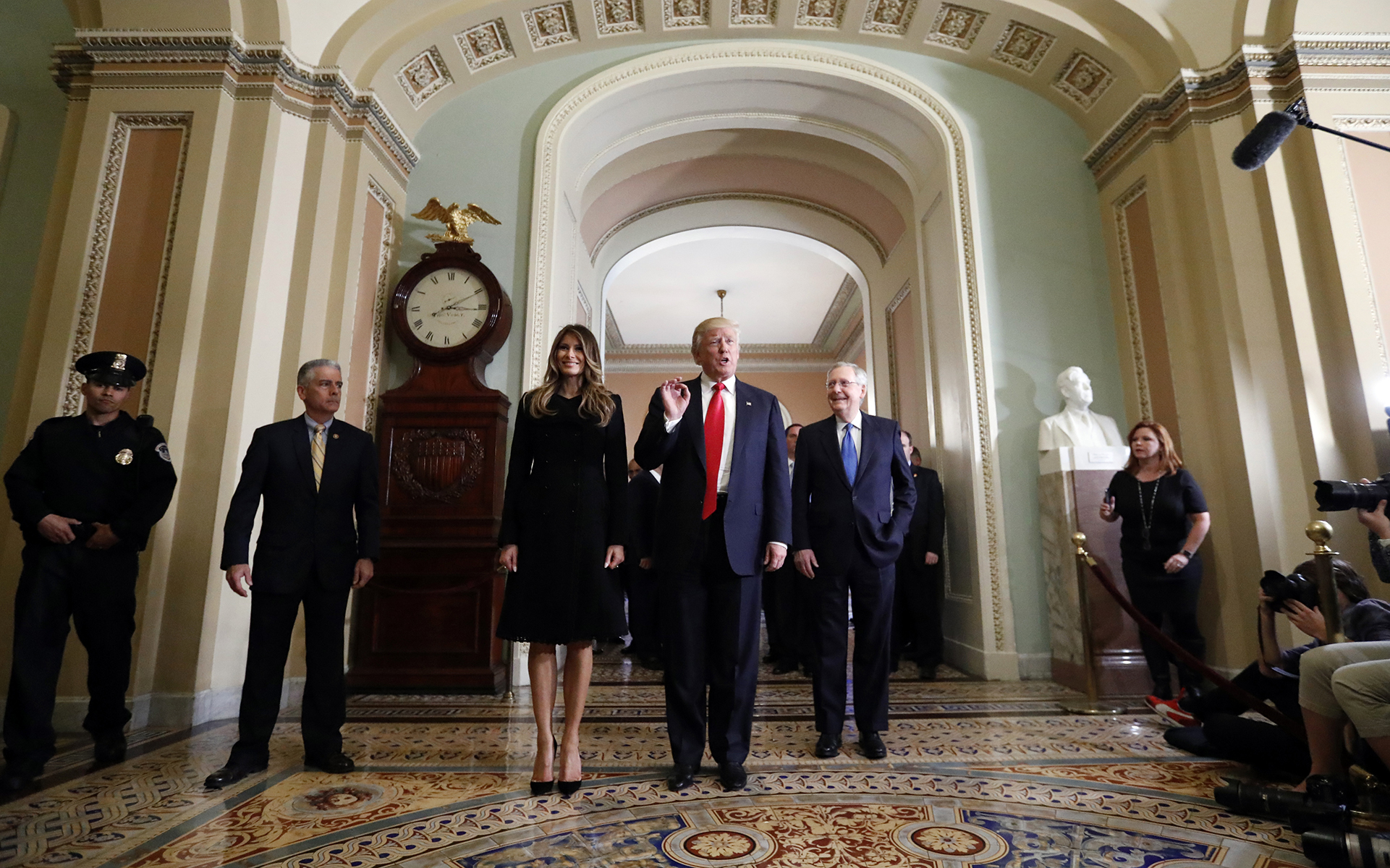 Cannabis Strategy Under Trump: Here Are Four Ways to Play It