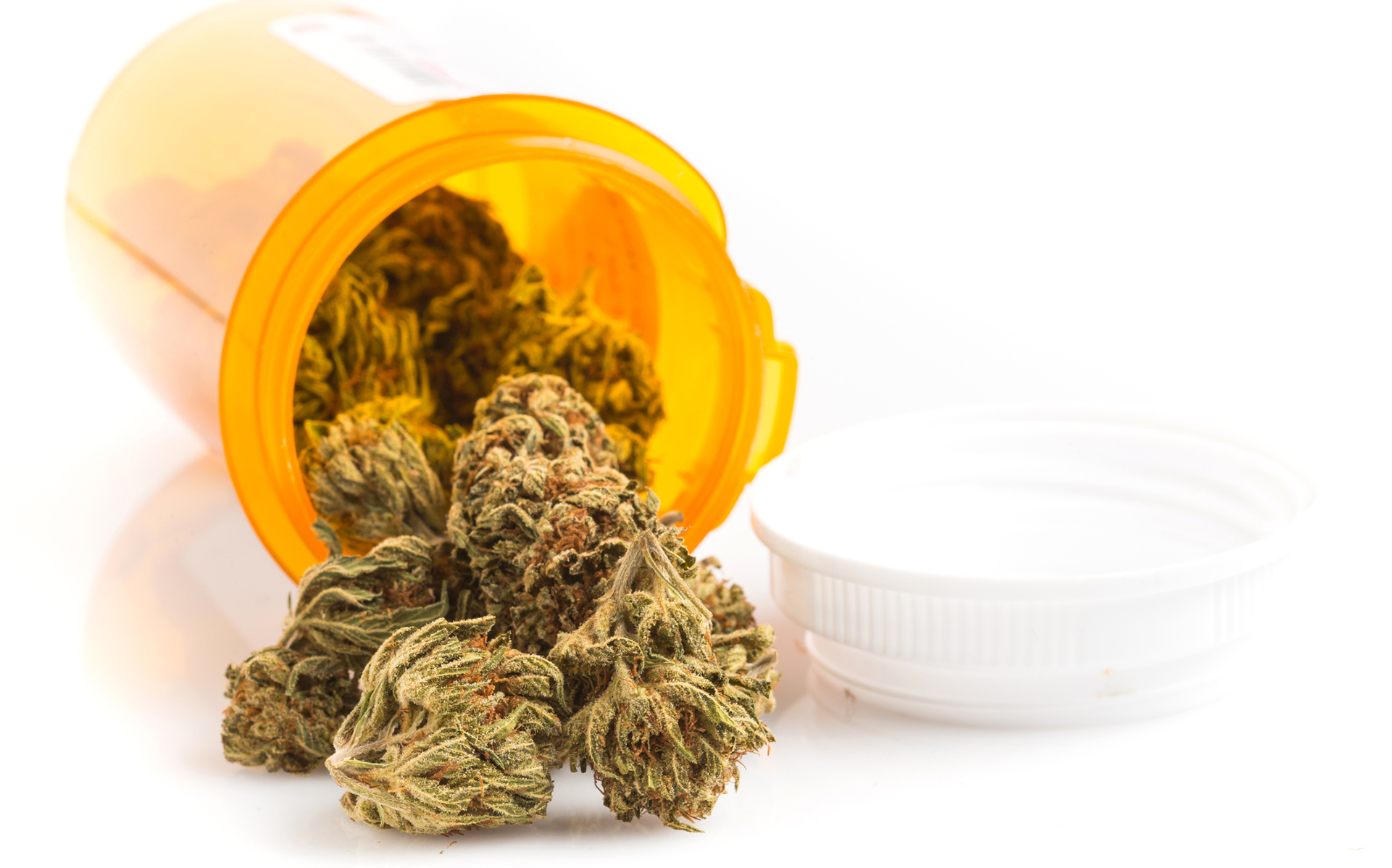 Marijuana buds coming out of a prescription medicine container on white background
LITTLE ROCK, Ark. (AP) — Medical marijuana products sold in Arkansas would have to include detailed labels with information about their laboratory analysis, dosage, source and warnings under a draft of rules being prepared for the launch of the first medical cannabis program in the Bible Belt.

The proposed rules, which the state Department of Health released Wednesday to The Associated Press, detail the process for patients to obtain registry cards for buying medical marijuana, the lab testing requirements for the drug and the process for adding new qualifying conditions. Voters on Nov. 8 approved a constitutional amendment legalizing medical cananbis for patients with certain conditions, and the state faces a June 1 deadline to begin accepting applications for dispensaries that would sell the drug.

The department said it hopes to present the rules to the state Board of Health in January before it begins gathering public comment.

“The plan was to keep it as simple as possible at this point,” Robert Brech, the department’s general counsel.

Draft rules haven’t been released yet for the regulation of and application process for dispensaries and cultivation facilities. The governor and legislative leaders have until Dec. 9 to appoint members of the five-member commission that will license the dispensaries.

The proposed Health Department rules don’t say how much qualified patients would have to pay to apply for a registry card allowing them to buy cannabis from the dispensaries. Brech said the department still has to determine how much it will cost to administer the program and how many qualified patients are expected to participate.

“We’re going to have to make a good faith effort on how many registrants there will be and compare that to the number of positions we might need and the cost of the program,” Brech said.

The proposed rules were released the same day a state lawmaker filed legislation that would delay the launch of the medical marijuana program.

David Couch, the attorney who spearheaded the medical marijuana campaign, said he doesn’t think the testing or labeling requirements would be too burdensome. He said the department would also need to spell out the rules for the database of qualified patients that is required by the amendment.

“I didn’t see anything in here looking at it that I thought was some sort of backdoor way to limit the scope of the amendment in any manner,” said Couch, who heads the Arkansas Medical Marijuana Association.

The proposed rules were released the same day a state lawmaker filed legislation that would delay the launch of the medical marijuana program. The proposal by Republican Rep. Doug House would give agencies until early May, rather than early March, to adopt the rules for the program. It also would delay the deadline for Arkansas to begin accepting dispensary applications to July 1.

House has said the change is needed to give the agencies more time to seek public comment on the rules and to seek bids from vendors. The Legislature can change parts of the amendment with a two-thirds vote, as long as it doesn’t affect provisions legalizing medical cannabis or setting the number of dispensaries allowed.

The Department of Health’s rules mirror the amendment voters approved, but provide more details on several aspects of the program including lab testing standards that dispensaries and cultivation facilities will have to use. Dispensaries and cultivation facilities will be required to keep testing results for two years and make them available to any qualifying patients who request to see them.

They also spell out the process for the public to petition to add medical conditions that would be eligible for the program. Eligible conditions under the amendment currently include Crohn’s disease, cancer and post-traumatic stress disorder. 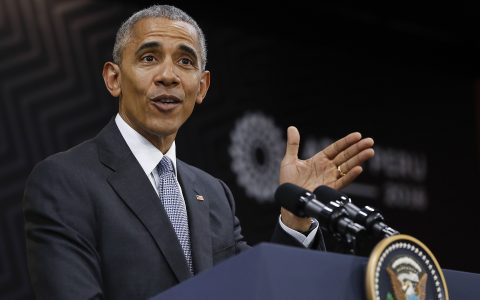 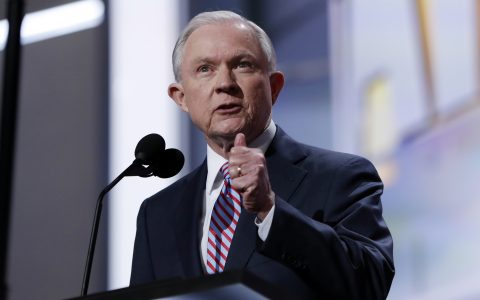 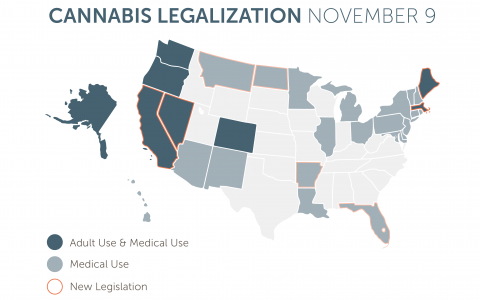