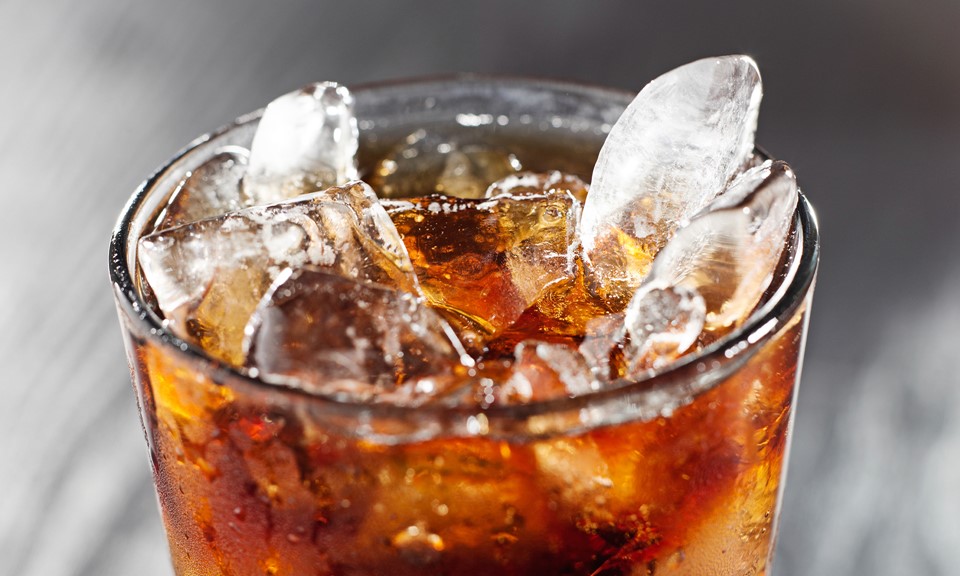 “Not Your Father’s Root Beer, please!”

The bartender slid a glass of hard soda to the guy next to me. He turned to his friend and explained that it tasted nothing like alcohol, and being the nosy eavesdropper I am, I asked if that was true. He pushed the cup toward me and told me to see for myself.

“Yep, that might as well be soda,” I agreed, while his friend nodded, joking about how dangerous that could be. An interesting choice of name, too, when you give thought to the fact that any kid could guzzle that root beer down as if it were just a tastier version of A&W or Barq’s.

Hard sodas like this are hitting the shelves with such impressive demand, distributors of other beer alternatives are shaking in their boots and stores even began limiting purchases to one 6-pack per customer. Pabst, Budweiser, Heineken, and many smaller craft brewers have boarded the hard soda train, and based on the momentum they’ve already gained, you can expect to see even more brands flocking stores soon.

While drinks like Heineken’s hard sodas are getting air time on networks like ABC, FOX, and Comedy Central – encouraging viewers to “Drink Hard-ish” – lawmakers gather to discuss the problem associated with cannabis edibles: too many of them attract kids.

It’s hard to ignore the intriguing overlaps and contrasts between these two industries. Infused edibles are some of the hottest products in both medical and recreational cannabis markets. Alcohol-infused soda is gaining popularity at a break-neck speed. But while cannabis-infused snacks are continuously under scrutiny for their underage appeal, no one raised an eyebrow when alcoholic soda-lookalikes launched their national ad campaign despite the fact that exposure to these ads increases the likelihood of underage consumption.

States with legal cannabis have taken serious steps to ensure that all products are sealed in childproof, opaque packaging and are not marketed in any way to children (no cartoon characters, animal shapes, etc.). I’ve even seen a local edibles producer coat their hard candies with a nasty, oily brown layer just to deter kids. Yet, hard sodas remain indiscernible from their alcohol-free counterpart, save their outside label.

One of the touchiest talking points in the legalization discussion is its impact on underage consumption. While many legalization opponents are afraid of what consequences even talking about marijuana might have on America’s youth, most don’t blink an eye when alcohol makes an alluring appearance between TV shows.

Given the uphill battle lawmakers and producers have climbed to even get edibles on the shelves, doesn’t it seem strange that cleverly disguised “alco-pop” isn’t treated the same?