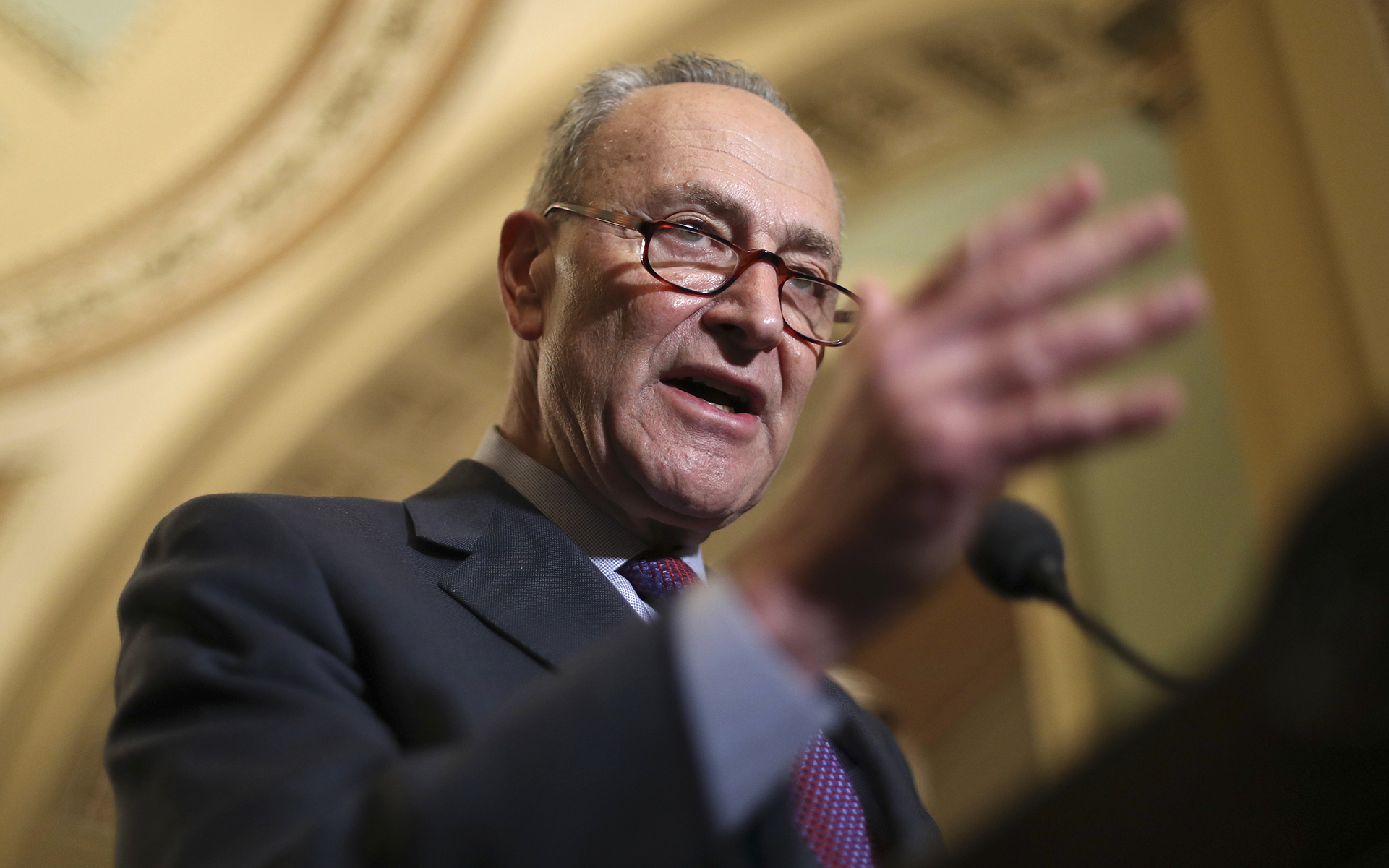 In this March 6, 2018, photo, Senate Minority Leader Chuck Schumer of N.Y., speaks with reporters following weekly policy luncheons on Capitol Hill in Washington. Senate Democrats have a plan to reverse some of the tax breaks and put the money instead toward a $1 trillion infrastructure package. The proposal is more campaign theme than actual legislative agenda, since Republicans hold the majority in Congress. “The bottom line is very simple,” Schumer told The Associated Press. “The vast majority of Americans would much prefer new, 21st century infrastructure than tax breaks for the wealthiest of people.”(AP Photo/Pablo Martinez Monsivais)
In a move with huge potential implications, Sen. Chuck Schumer (D-NY), the Senate minority leader, said earlier today that he plans to introduce a bill to deschedule cannabis nationwide. More powerful than decriminalization, descheduling cannabis would get the federal government out of the cannabis prohibition business altogether.

“I’m doing it because I think it’s the right thing to do. I’ve seen too many people’s lives ruined by the criminalization.”
Sen. Chuck Schumer

In an exclusive interview with Vice News, Schumer said his forthcoming bill will have four main points:

The full interview will air tonight at 7:30 on Vice News Tonight on HBO.

Because Schumer hasn’t actually released the contents of the bill, it still isn’t clear how exactly his bill differs in any significant way from Sen. Cory Booker’s Marijuana Justice Act. That Act also removes cannabis from the Controlled Substances Act, creates funding for people of color and communities hardest hit by the war on drugs, and provides money for research. As Schumer was going live with Vice today, Sen. Bernie Sanders announced that he had joined as a co-sponsor of the Marijuana Justice Act.

On another note, Schumer told Vice that he supports the legalization of cannabis in his home state of New York. “My personal view is legalization is just fine,” he said in the interview. “The best thing to do is let each state decide on its own.”

Many in cannabis political circles have called on leaders in both parties to embrace cannabis legalization as a winning issue, especially among voters under 65.

Many in cannabis political circles have called on leaders in both parties to embrace cannabis legalization as a winning issue, especially among voters under 65. Schumer’s proposed bill, and his public support for legalization in New York, could be a trial balloon for other Democrats looking for ways to distinguish themselves in this fall’s midterm elections.

Schumer told Vice that he isn’t looking ahead to November. “I’m doing it because I think it’s the right thing to do,” he said. “I’ve seen too many people’s lives ruined by the criminalization. If we benefit, so be it. But that’s not my motivation.”

Last week Cynthia Nixon, the actress and leading Democratic challenger to Gov. Andrew Cuomo, sent out a series of tweets strongly advocating cannabis legalization, something that Cuomo has famously resisted. Earlier this week, Cuomo made a sweeping move to re-enfranchise formerly incarcerated voters, allowing them to cast a ballot while on parole. That move was widely seen as a reaction to Nixon’s growing profile and popularity.

Schumer, meanwhile, was asked by Vice if he’d ever sampled the product. The senator said no, but added that me might give it a go. “I’m a little old,” he said, “but who knows?” 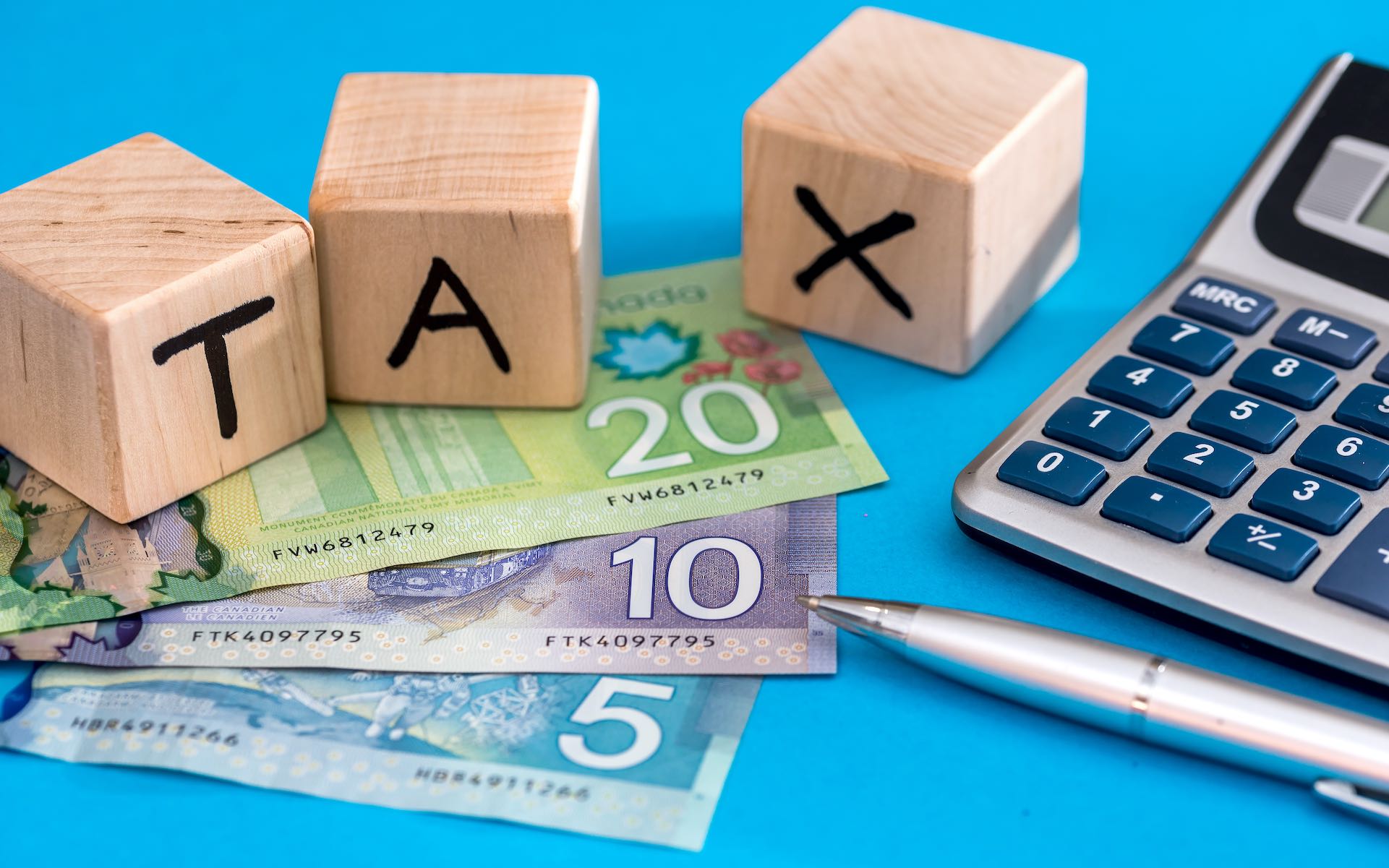 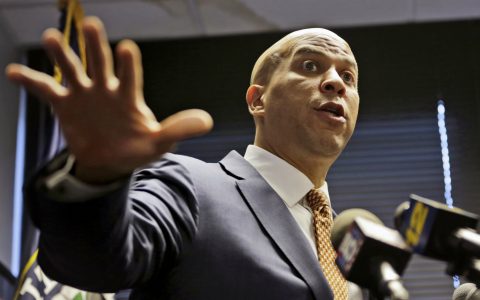 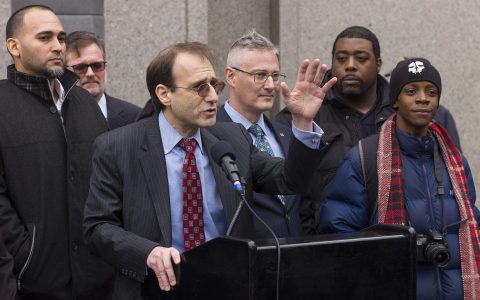 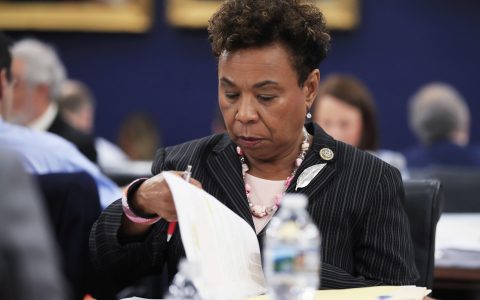 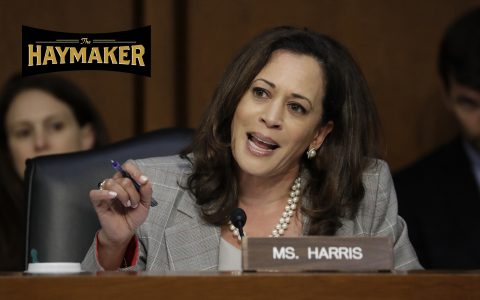 Politics
These Senators Are All Talk, No Action on Legalization