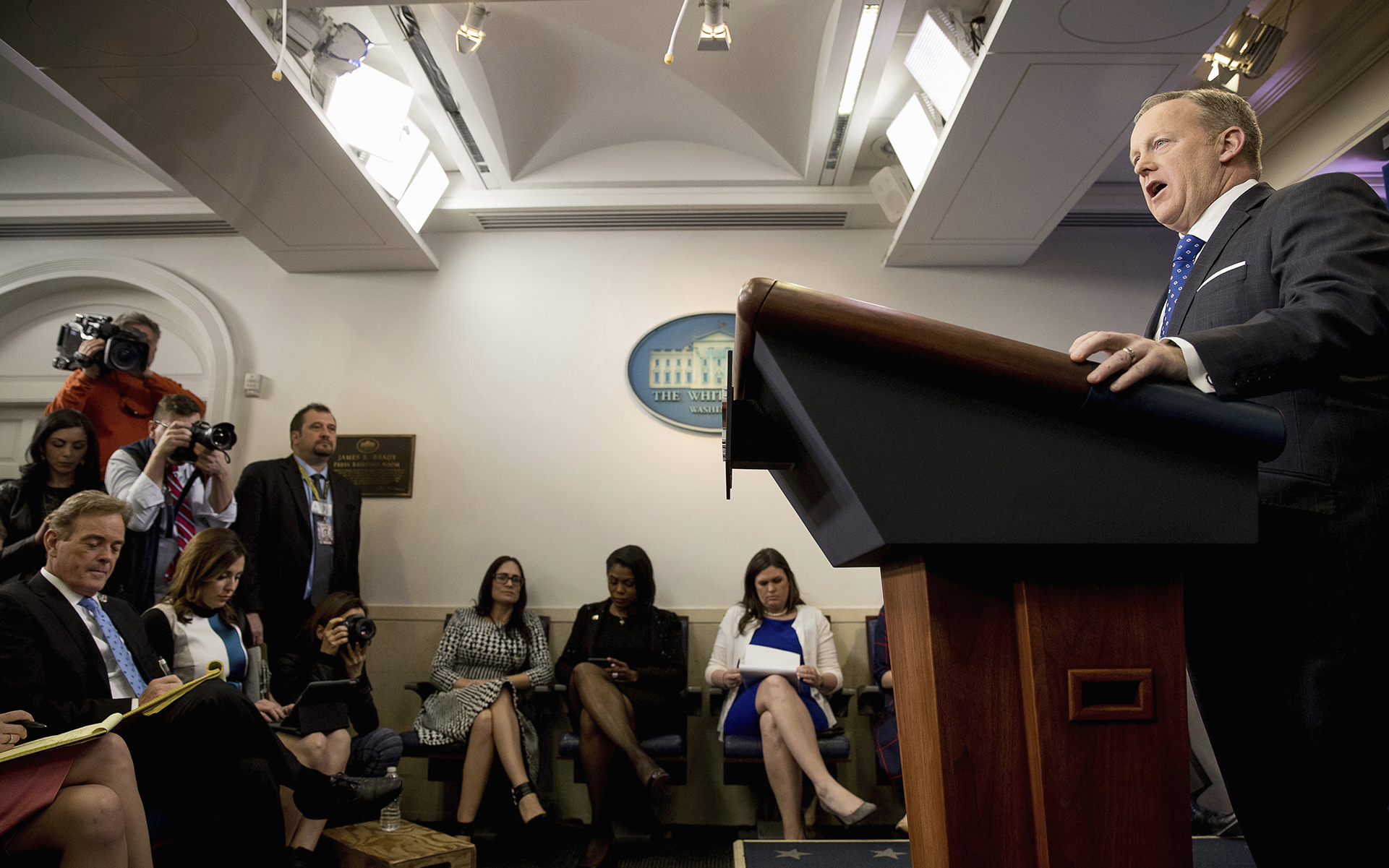 While it’s still unclear whether Spicer’s comments constitute a indicate a shift in DOJ policy or simply a shot across the bow of predominantly left-leaning states that have legalized cannabis, the reaction has predominantly been one of resistance. Many still doubt the administration will take strong action against state programs, while others have vowed that legal cannabis won’t go away without a fight.

“I was deeply disappointed to hear the White House Press Secretary’s comments today regarding marijuana legalization like Washington…I will also be very clear with AG Sessions that I will defend the will of Washington voters. My office will use every tool at our disposal to ensure that the federal government does not undermine Washington’s successful, unified system for regulating recreational and medical marijuana.”

“Though it is certainly unsettling to listen to Spicer predict increased enforcement of recreational marijuana businesses, it is not time to lose heart or cash out. Will the jobs-focused Trump administration really want to shut down cannabis businesses in multiple states and add a slew of hard-working people to the unemployment rolls?”

“Trump seems insistent on throwing the marijuana market underground, wiping out tax-paying jobs and eliminating billions of dollars in taxes. As for connecting marijuana to the legal opioid crisis, Spicer has it exactly backwards. Greater access to marijuana has actually led to declines in opioid use, overdoses and other problems.”

“They will have an army of lawyers and lobbyists if they come at us. We are not going to go away quietly and not without a fight.”
Aaron Pelley, Northwest Marijuana Law

“This could be the issue that starts to upset Trump’s base. If the DOJ does follow through, Trump is certain to get backlash from some segment of his constituents and, if that group is large enough, he will likely back pedal. Part of making America great again, in the minds of Trump supports, is giving people and states the ability to make their own decisions. Cracking down on cannabis goes quite against that.

“The biggest thing since those comments came out is how much of this industry is standing up and ready to fight. It’s woken them up. This industry is too big. $1.3 billion worth of products were sold last year and this won’t just affect business owners. The owners of warehouses renting space for cannabis operations are often charging rent at three or four times high than the normal rate. People outside the industry would fight back, too. These are good people and business is booming.”

“The federal government needs to respect the decisions of Oregon voters. Instead, the Trump Administration is threatening states’ rights, including the rights of one in five Americans who live in a state where marijuana is legal. Wasting taxpayer dollars and burdening our law-enforcement agencies to go after law-abiding recreational marijuana users distracts from going after criminals and threats to our safety. I will fight hard against ridiculous federal government intrusions into our state.”

“The President has said time and again that the decision about marijuana needs to be left to the states. Now either the President is flip-flopping or his staff is, once again, speaking out of turn, either way these comments leave doubt and uncertainty for the marijuana industry, stifling job growth in my state. The public has spoken on recreational marijuana, we’ve seen it work in Colorado, and now is the time to lift federal prohibition.”

“I am deeply disappointed by Sean Spicer’s statement that he expects states to see ‘greater enforcement’ and crackdown on adult use of marijuana. The national prohibition of cannabis has been a failure, and millions of voters across the country have demanded a more sensible approach. I’m looking forward to working with the leadership of our newly formed cannabis caucus to ensure that Oregonian’s wishes are protected and that we end the failed prohibition on marijuana.”

“Comments like these only serve to undermine our legal businesses that are following regulations and paying taxes, and to drive business back into the more dangerous black market. I urge the Trump administration to follow its own rhetoric on ‘state’s rights, and to respect the voters of Oregon and the many other states who have decided at the ballot to legalize recreational marijuana use.”

“The cannabis industry will fight any pressure from the federal government to set back the significant progress that’s been made thus far. The incredibly positive medical, social, and economic impact cannabis legalization has had on regulated states is undeniable. It’s ignoring the will of the people; which national polls now show are in favor of full legalization. I hope that the administration takes the time to truly immerse and educate themselves on cannabis before making any destructive decisions.”

“I do believe they will attempt to slow down or halt progress of adult-use cannabis in certain states. It’s not clear what that looks like yet, but with Jeff Sessions and his very outdated perspective on cannabis driving the conversation I’m concerned that we will take a few steps backwards. I think we will see increasing tension and fighting between state and federal on the issue of cannabis since most legal states are predominantly in favor of regulated cannabis because of the tax revenue it brings, plus the overwhelming public support.”

“Going after recreational would be problematic because in so many markets, like Washington and Colorado, most stores serve both medical and recreational. I’m a little shell-shocked. I expected something better from the administration. I am still hopeful. They will have an army of lawyers and lobbyists if they come at us. It’s not like we’re a bunch of kids who just came out of our basement and are now selling weed in the storefront, these are sophisticated business owners who have invested millions of dollars in these companies. We are not going to go away quietly and not without a fight.” 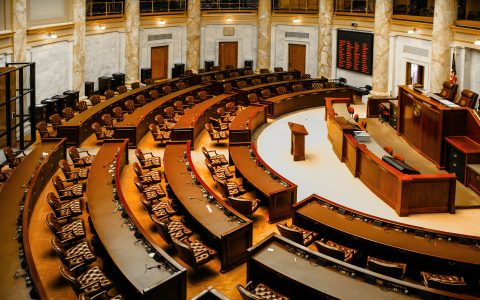 Which States are Looking to Legalize in 2017?